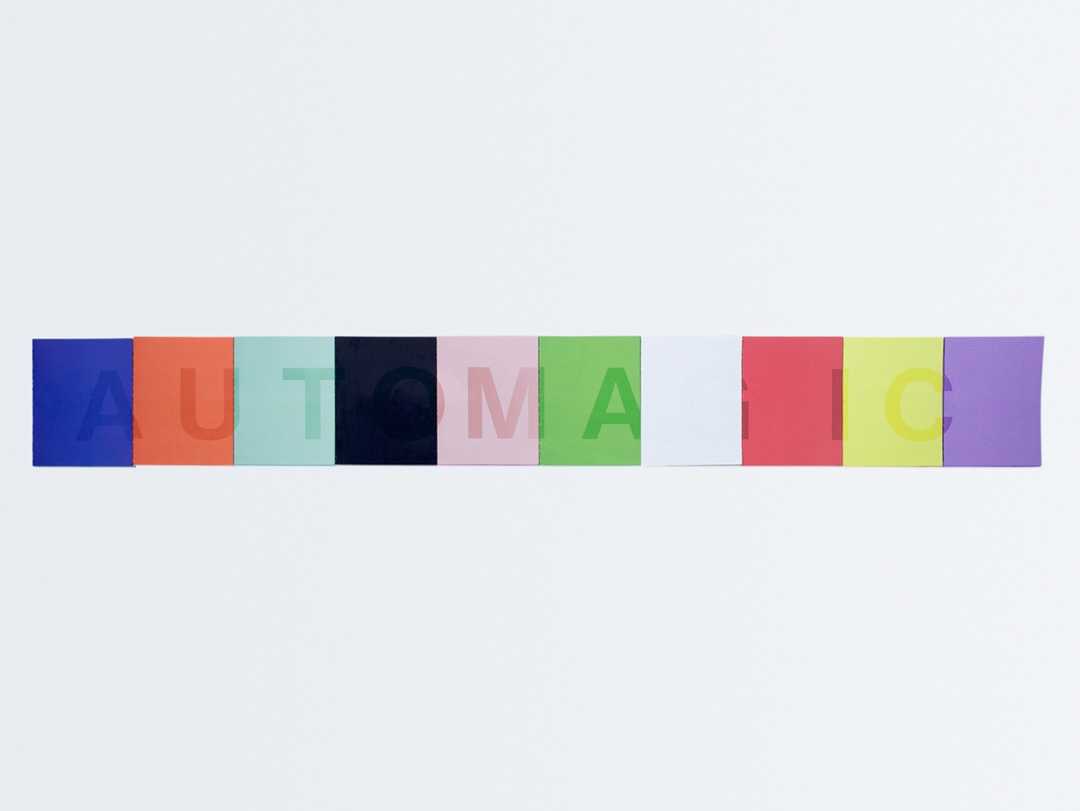 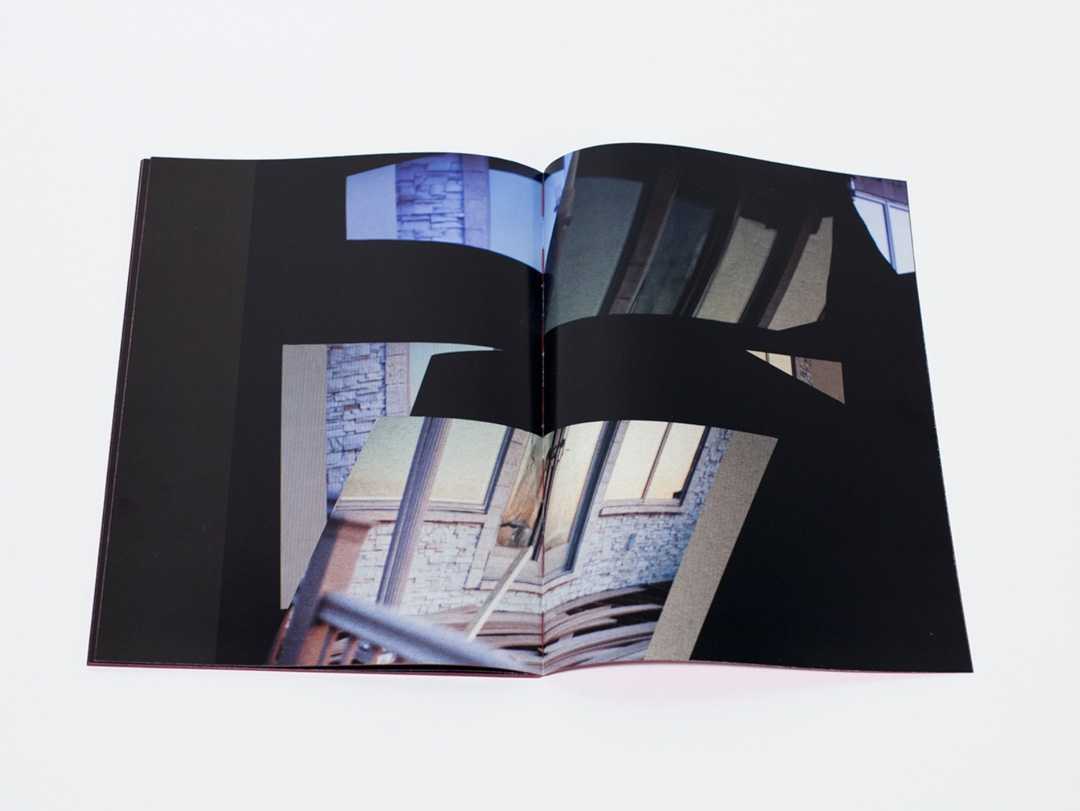 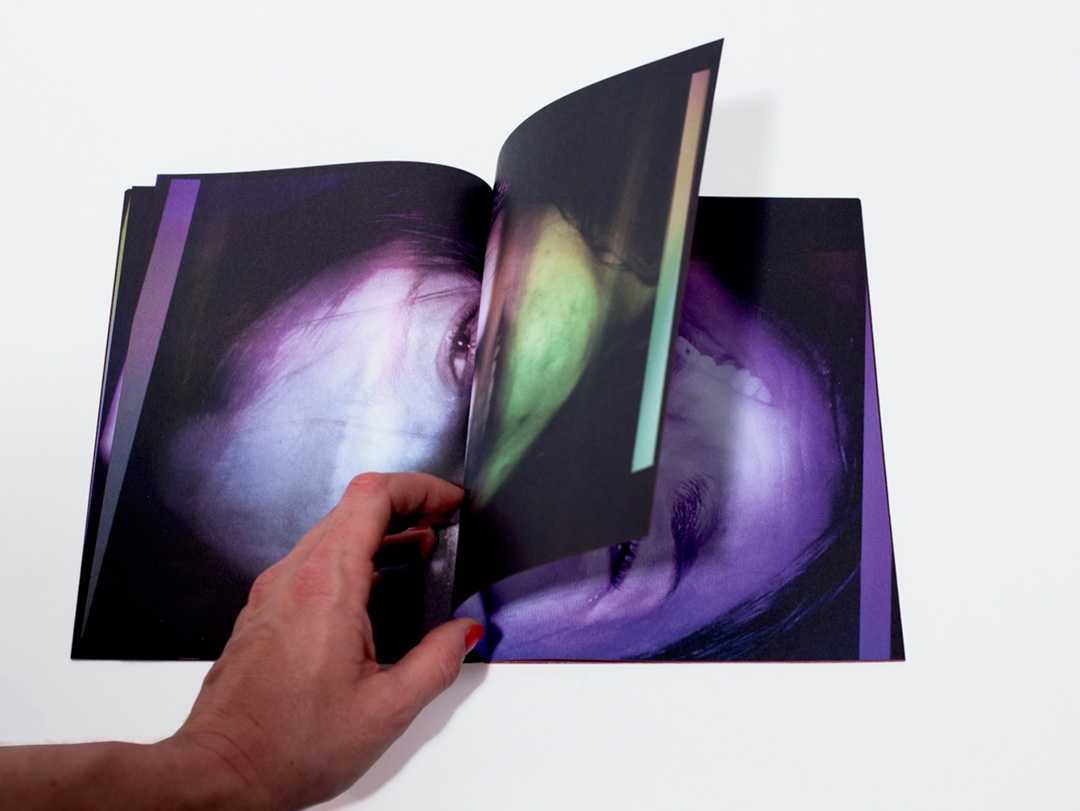 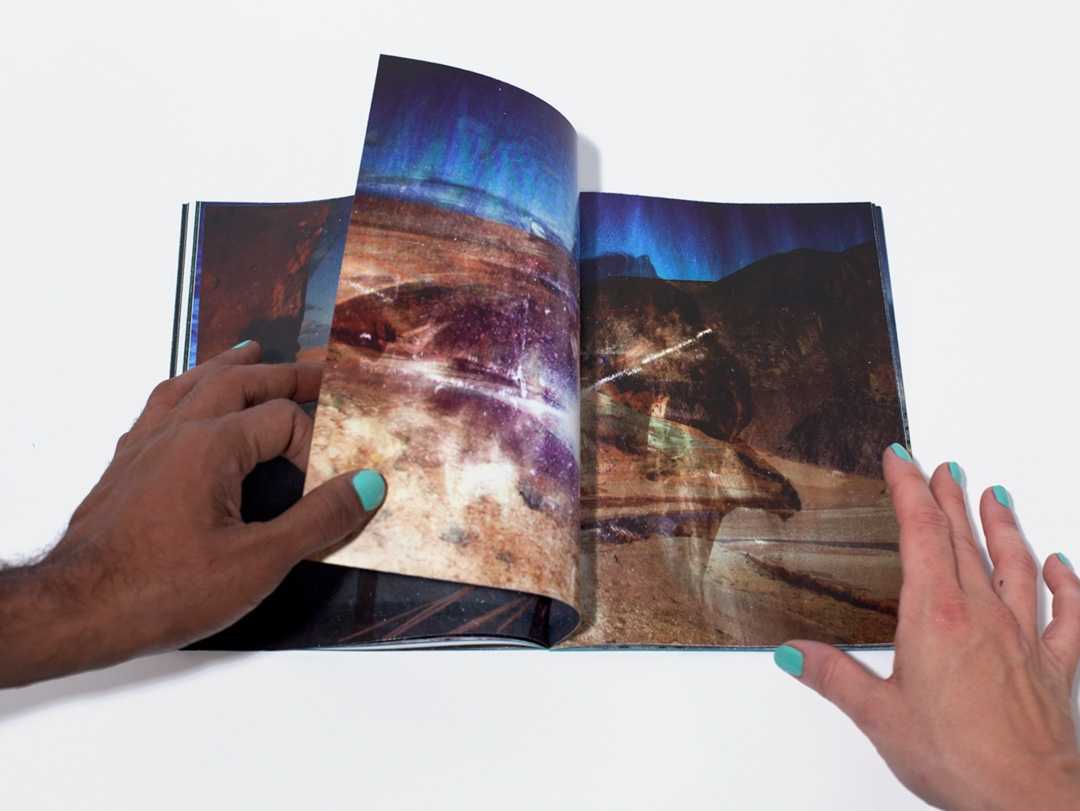 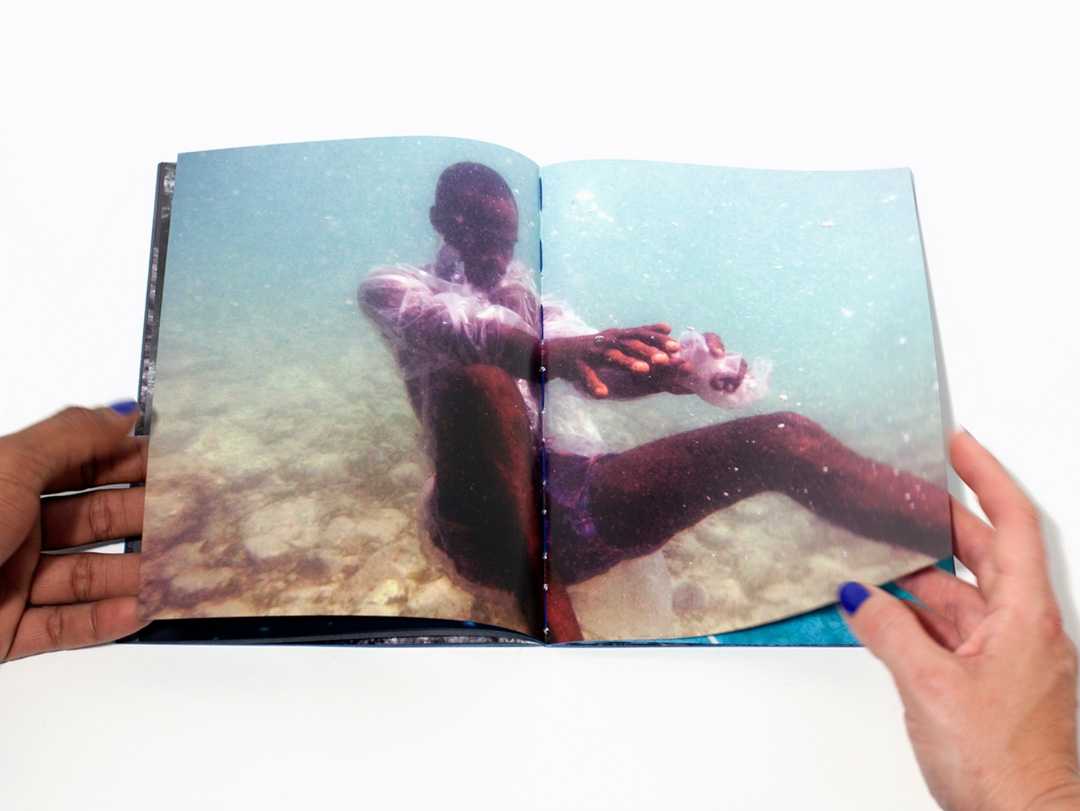 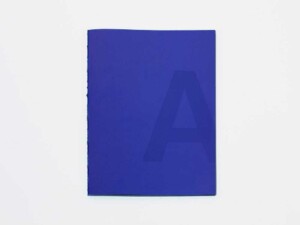 “AUTOMAGIC is not meant to be properly understood”, says Dutch artist Anouk Kruithof (b. 1981) about her new book. Each letter in the title (A-U-T-O-M-A-G-I-C) is represented by one booklet filled with collages and photos, each of which can be taken as a book unto itself, and one last booklet is added with an interview by Iñaki Domingo where Kruithof explains what she intended to create. Kruithof selected and re-created all the photos and collages of the book from her archive of pictures taken with small digital cameras and iPhones between 2003-2015.

The idea to create a book out of what she thought were simply recollections or snapshots of her life came about in 2011. Since then, Kruithof has sorted the pictures to form 9 separate visual essays that hold completely different narratives, ranging from a tranquil water world (A), an ode to portraiture (U), a study of nature through technology (T), to depression, destruction and instability (I) and an ‘escalator of excess’ (G). The title, AUTOMAGIC, is a colloquial expression combining ‘automatic’ and ‘magic’, meant to describe the way something is able to work beyond comprehension or explanation. Throughout all nine visual essays, Kruithof explores the unexplainable by collating and juxtaposing seemingly unrelated ideas and themes. As such, Kruithof says, the book intends to show the “sheer infinity of possibilities that the medium photography provides when the computer and human mind become processors of ways to look at our world.”

The topics Kruithof presents are quite eclectic, and an attempt to understand the meaning of it all seems pointless. “AUTOMAGIC is not fixed in meaning”, Kruithof explains, “you will have to decide what it is about for you”. It is easy to pick up one of the booklets for a quick browse, and you’ll find that each has a completely distinct feeling: different colours, paper, topics, image manipulation, and composition. All the booklets together come in a plexiglass case that presents it as one unified whole.

[AUTOMAGIC] is also about my encounters and engagement with and projection onto the real world. It’s a transformed image archive of photos arising out of my movements, engagements and statements in this world. I like to play.”

AUTOMAGIC is a personal document, gathered from a personal archive. As such, some of the value of this work seems to rest on whether Kruithof’s story is interesting for you, the reader. Given the widespread range of topics presented in AUTOMAGIC, there are bound to be great differences for each person how to approach this book. At times, AUTOMAGIC might take you in and let you dwell in an unknown universe, surprising you when you turn to the next page, challenging you to think about your perception of the world as opposed to Kruithof’s.

At other moments, Kruithof’s visual essays might feel utterly uninteresting to you, reminding you about that one time when your uncle decided to show all of his holidays pics during a dreary afternoon. At these times, you might wonder what the added value is of pictures that were never intended to be part of her artistic practice, and whether Kruithof’s sorting and rearranging process by itself gives enough artistic value to carry such an ambitious project.But then, when you pick up one of the books of AUTOMAGIC a couple of days later, you could be amazed once more by the way unexplained phenomena are made visual, finding yourself freely creating your own stories that reverberate throughout the different layers.

Given the sheer volume of AUTOMAGIC – 768 pages distributed in the 10 booklets – it is not surprising that this book could lead to an oscillation of different emotions while experiencing it. Kruithof succeeds in her attempt to deny the reader the possibility of a proper understanding. Take this too how you will: as a sign of brilliance or otherwise.

AUTOMAGIC was produced following a successful crowdsourcing campaign and produced in an edition of 1000 copies. It’s for purchase directly from the artist and on stresspress.biz.