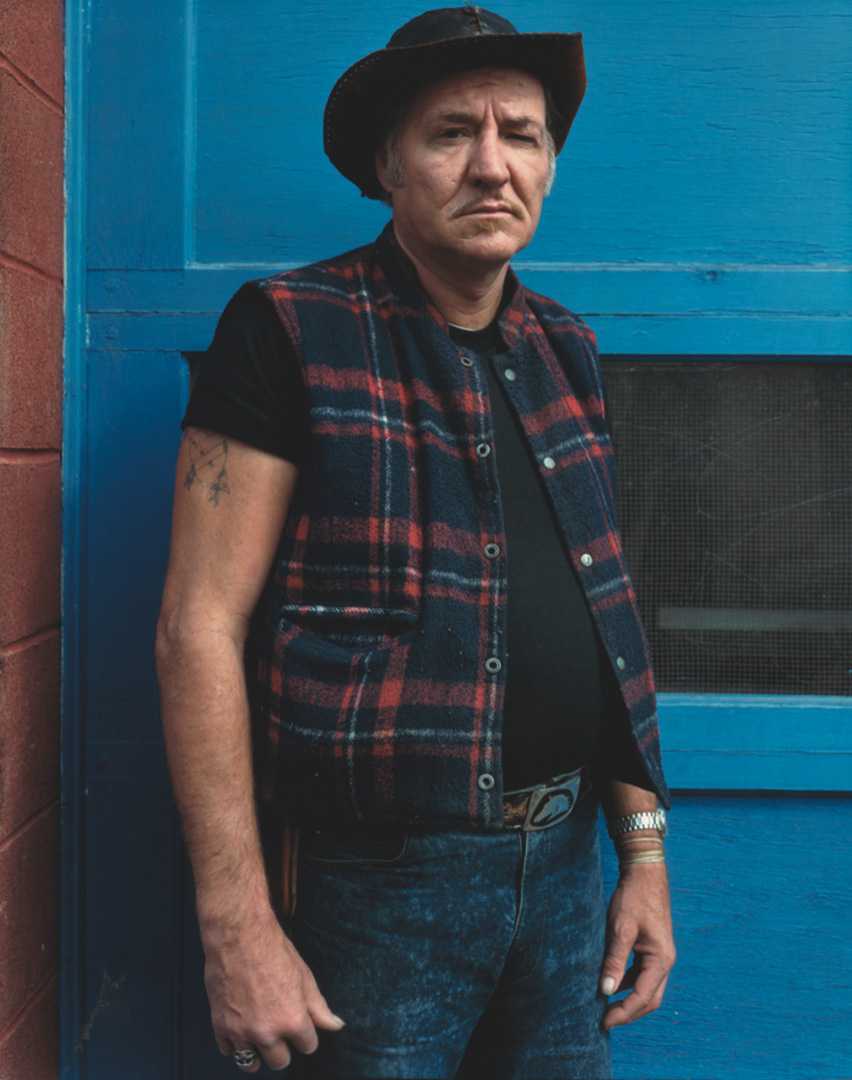 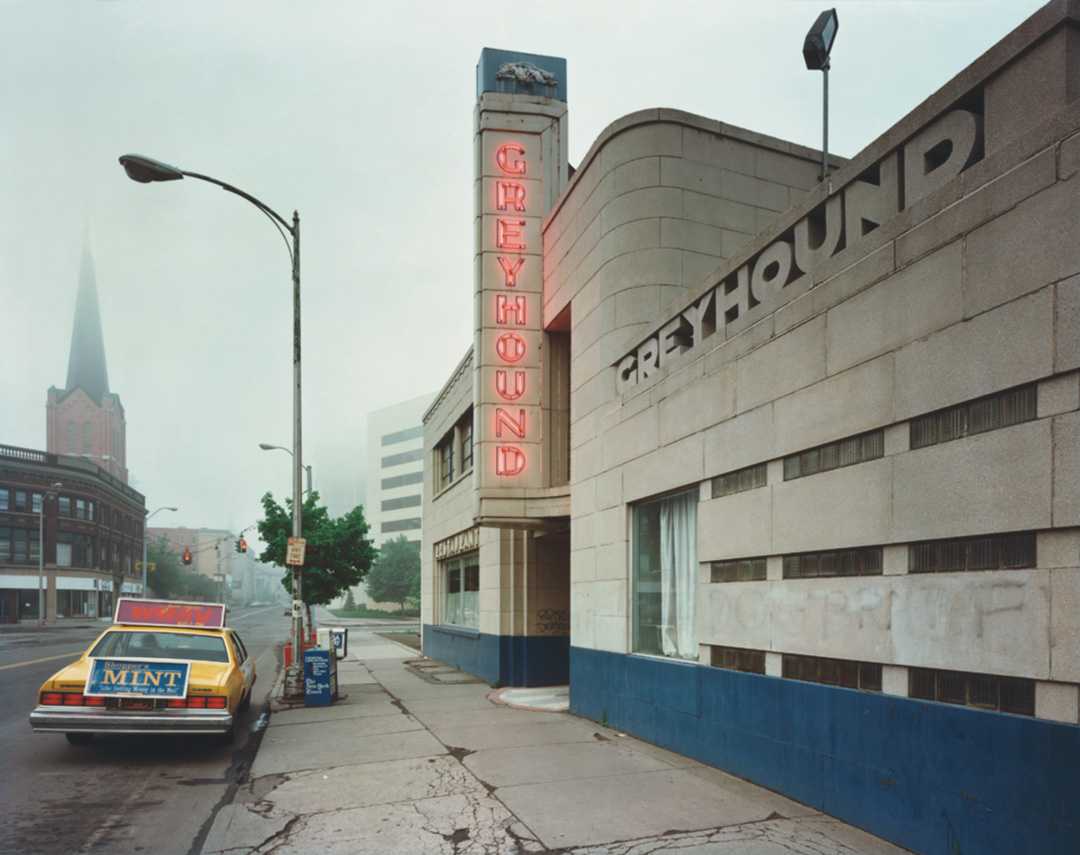 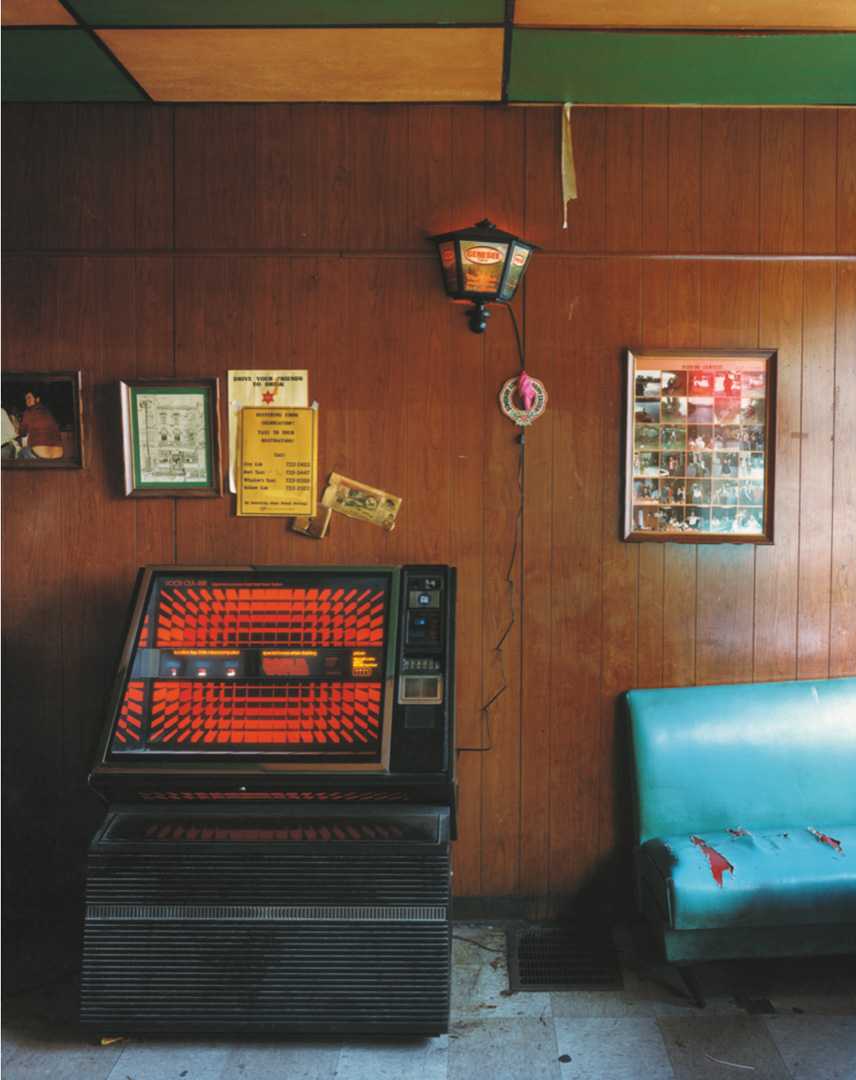 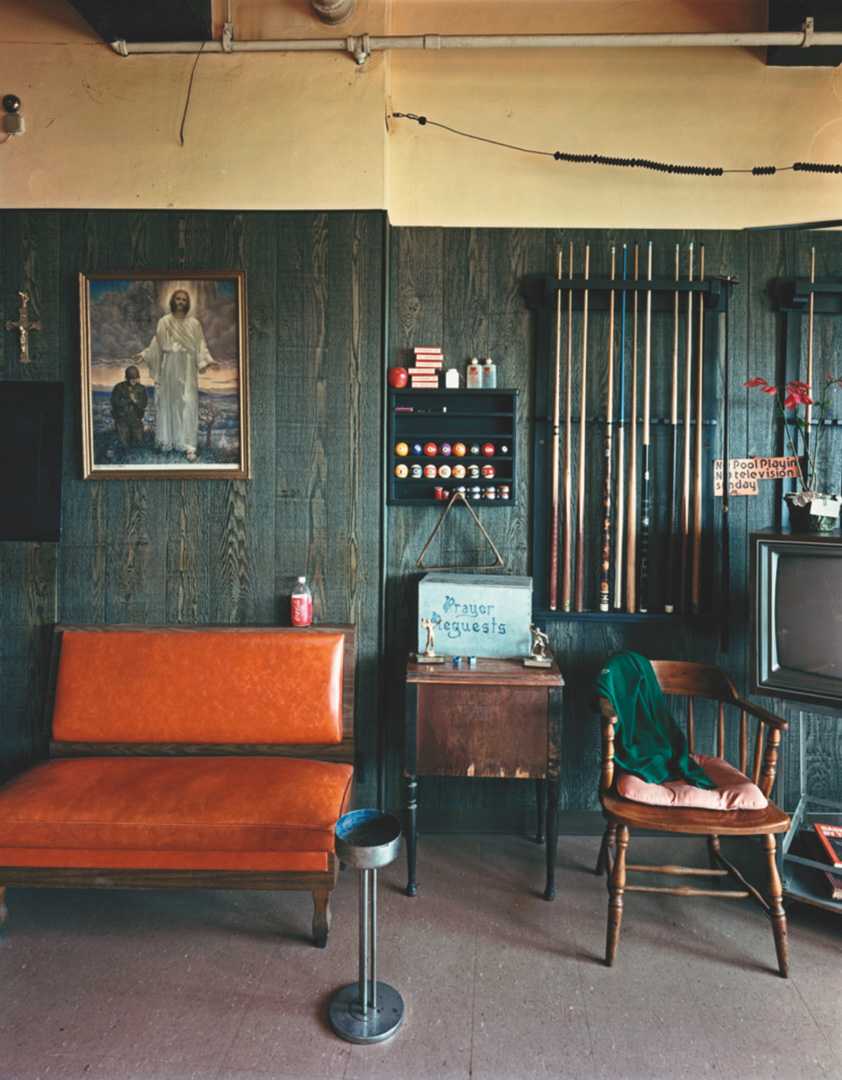 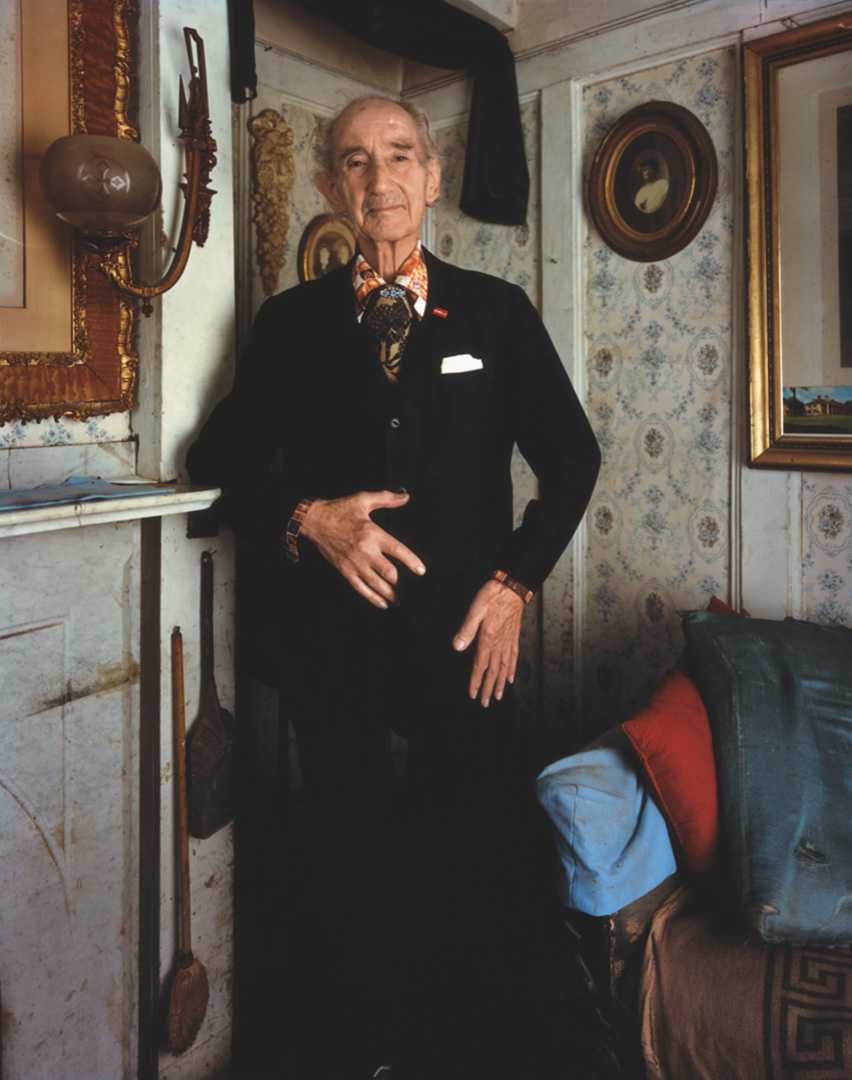 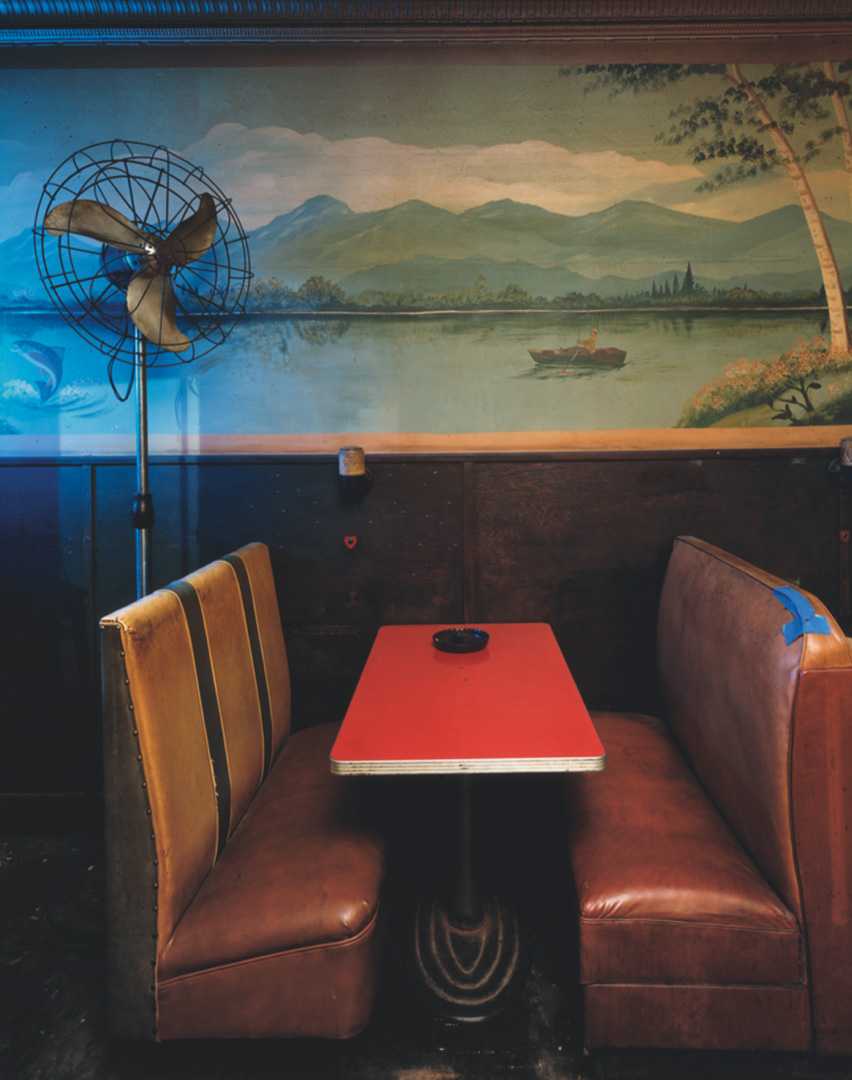 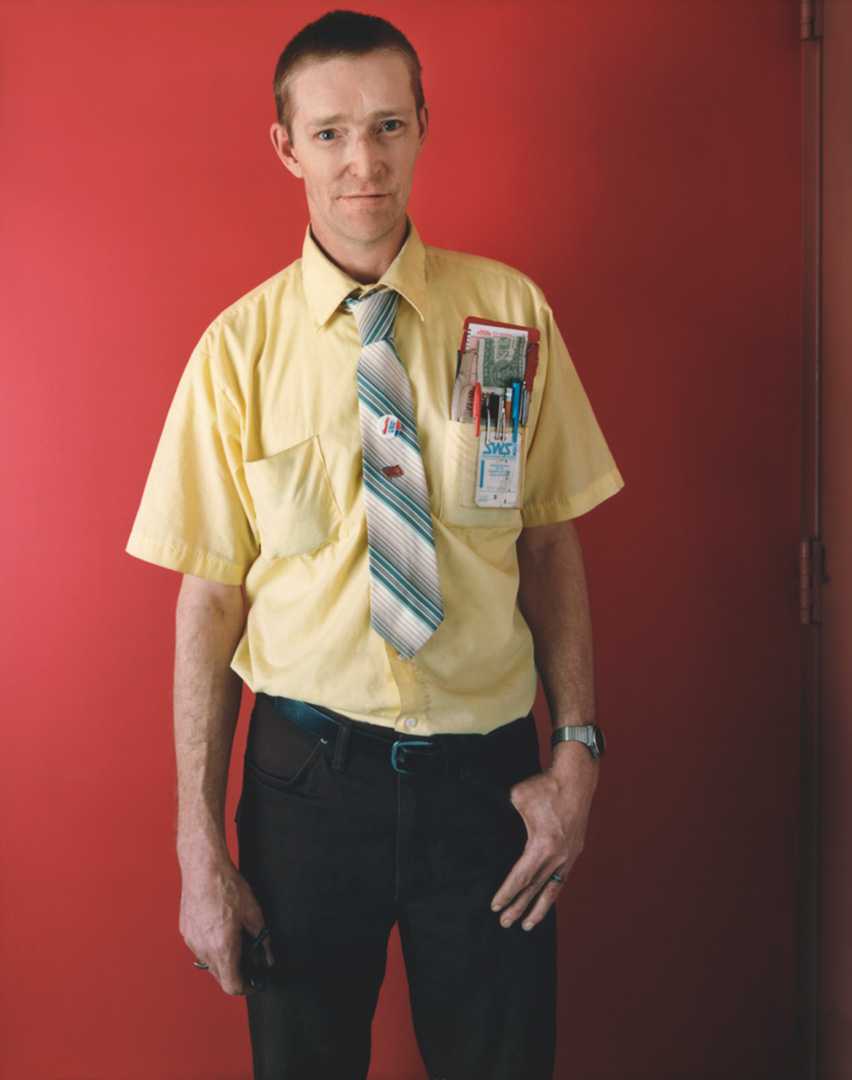 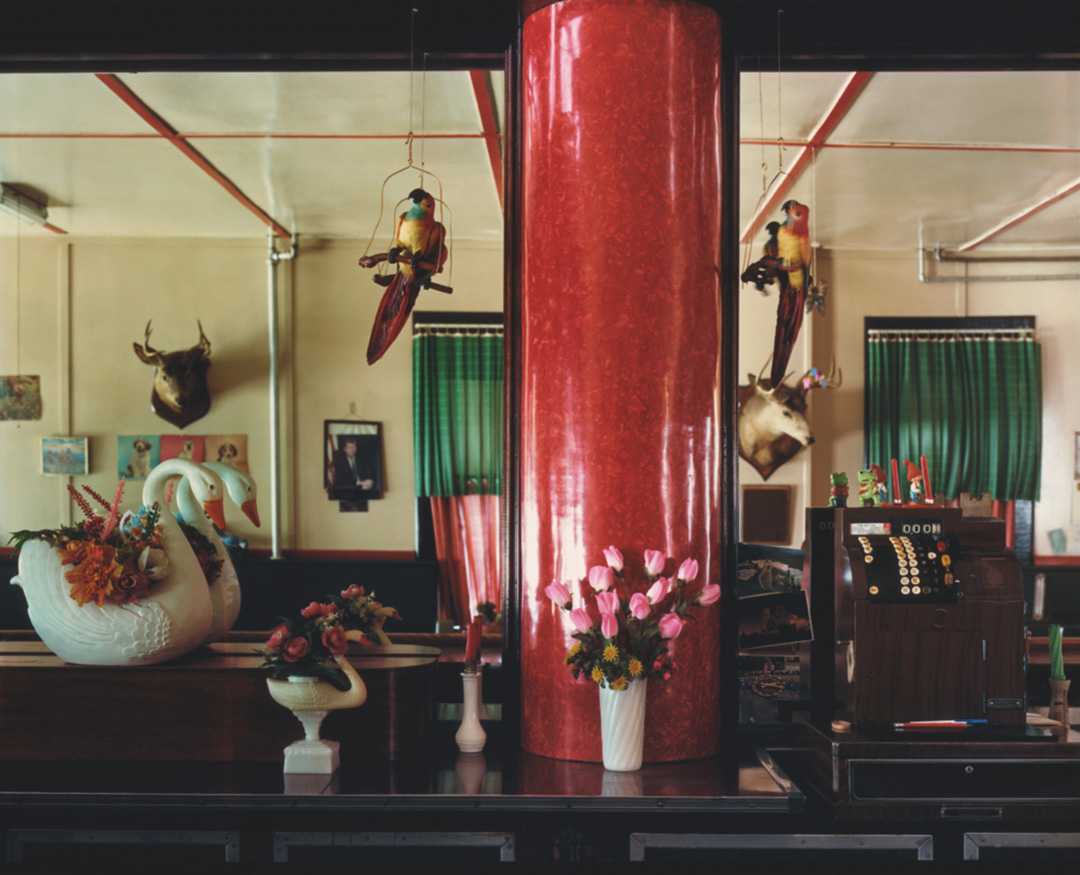 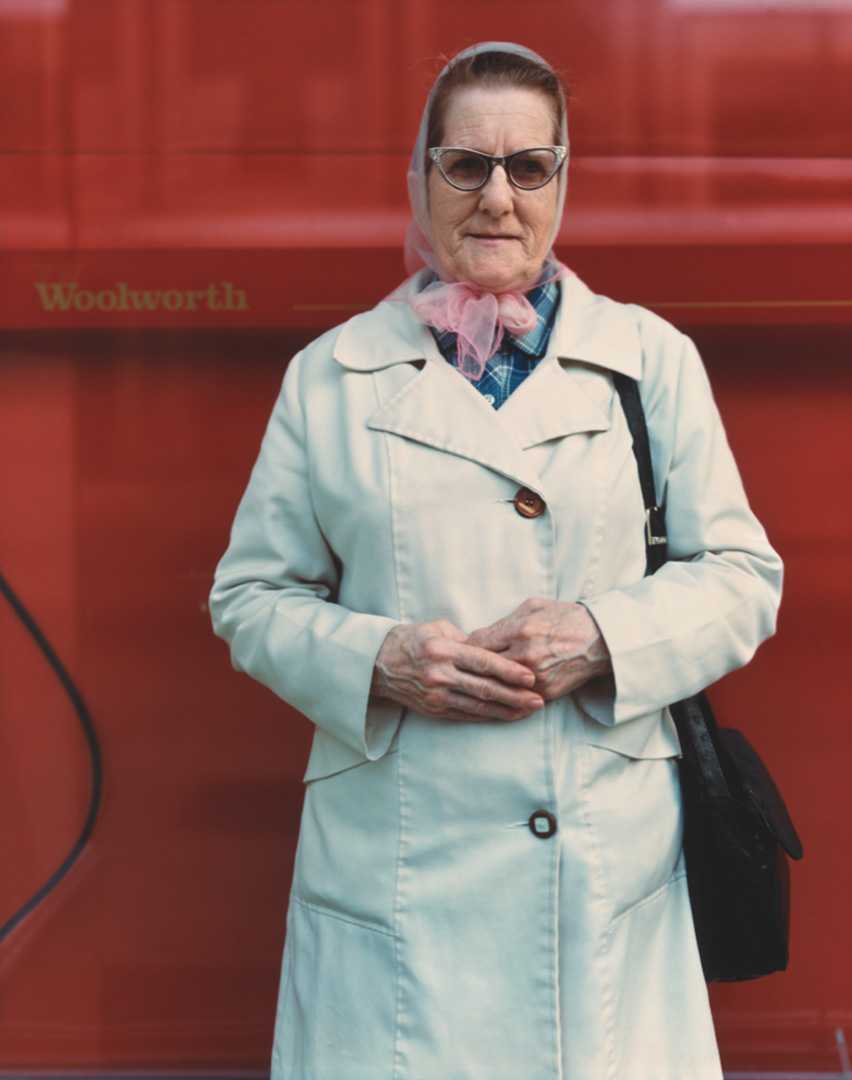 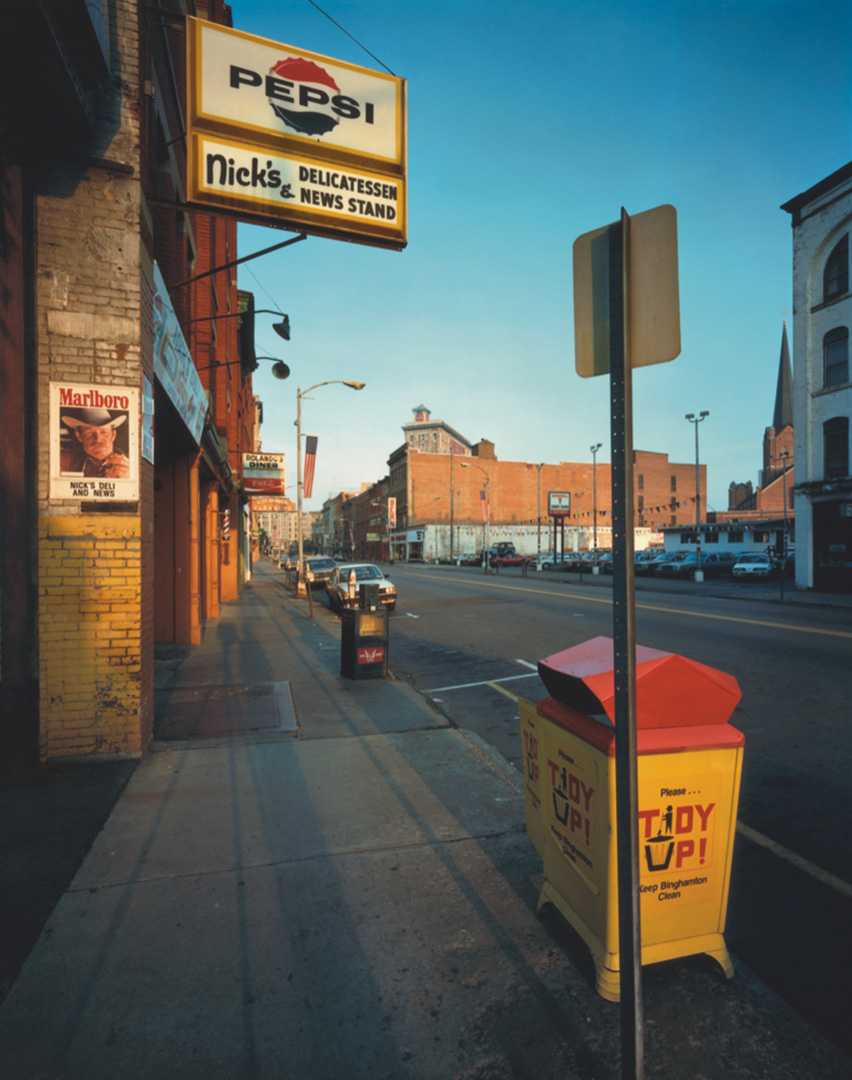 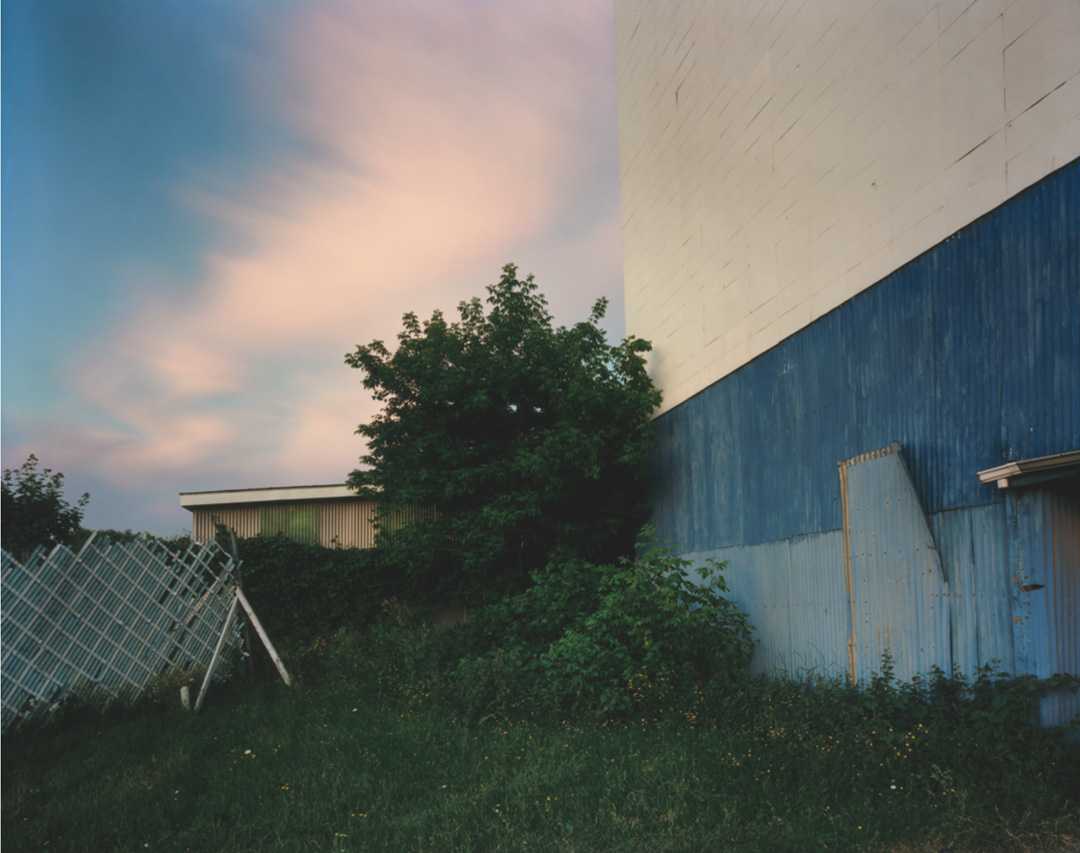 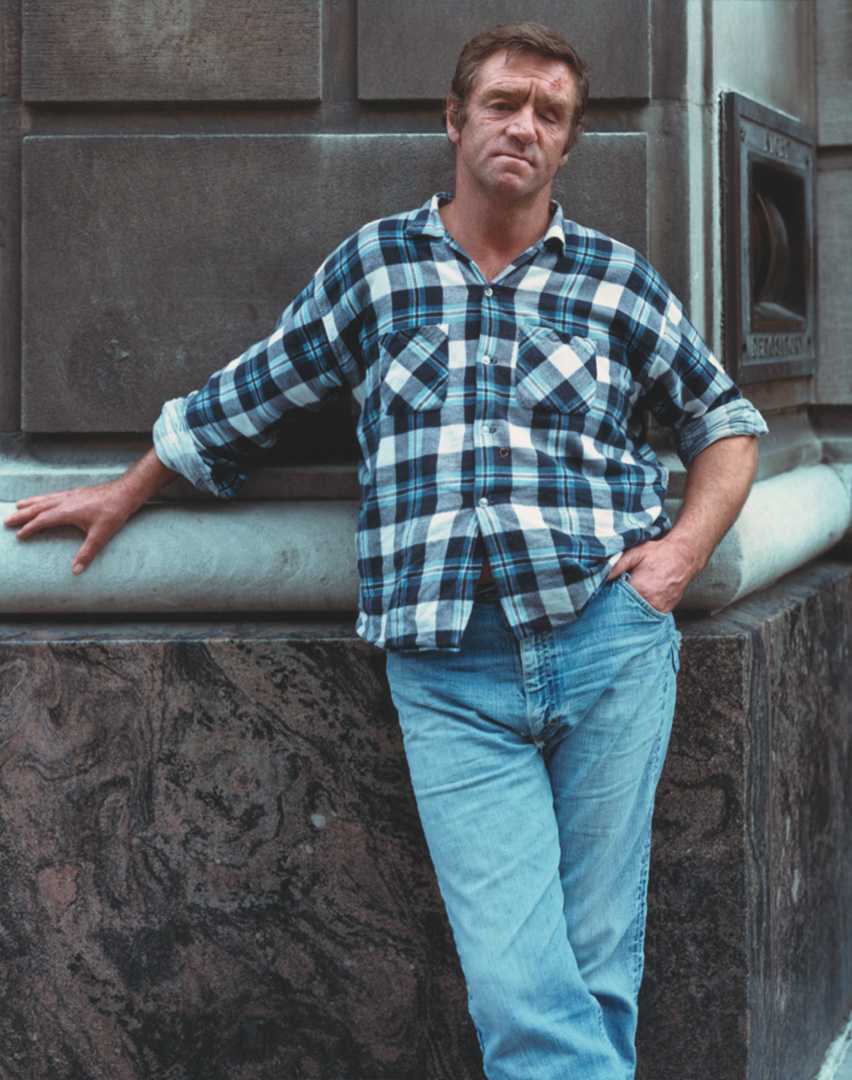 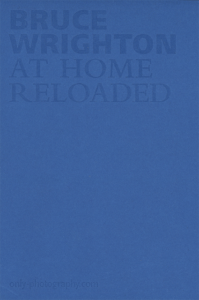 In the twenty-eight years since his untimely death at the age of 38, Bruce Wrighton’s photographs have been quietly and steadily gathering acclaim. At Home Reloaded, a new book of Wrighton photographs, is a small, eloquent follow-up to At Home, a collection of images previously published in 2010.

Like its predecessor, At Home Reloaded is an examination of everyday life in Binghamton, New York, a small town resting on the northern border of neighbouring Pennsylvania. The images in At Home Reloaded focus on two distinct themes: portraits of the working class inhabitants of Binghamton, and interior and exterior landscapes of the town. For the portraits, Wrighton chooses ordinary, uncelebrated residents of Binghamton, like the parking lot attendant, a security guard, and carnival workers. Wrighton captures his sitters in long exposure, with affection, curiosity and respect.

The highlights of At Home Reloaded lie in the landscapes and interiors. Mostly absent of people, Wrighton’s landscapes are deftly composed, revealing more than the eye could ever capture in casual observation. A seemingly simple scene of a worn Greyhound bus station is an examination of the sublime within the mundane. A taxicab idles beside a crumbling sidewalk on a foggy day, waiting indefinitely for a commuter to the seemingly abandoned bus station. The glowing taxi sign aligns perpendicular with the red neon station sign. Sharp lines of the Greyhound building draw the observers eye back to the middle of the photograph, aiming at a definitive vanishing point which is obscured by a solitary, obstinate tree. In the distance, a church steeple fades into the listless grey sky. Just beyond the taxi, Wrighton has captured the traffic signals exactly in the transition moment between amber and red.

The perfect lines, precise timing, and subtle humour within the frame gives Wrighton’s work a complex yet light and humane signature, an effect achievable only through the particular effort of setting up and composing with a view camera. Whether they be landscapes or portraits, the images in At Home Reloaded reinforce Wrighton’s persevering commitment to building a relationship between observer and subject, a timelessness he managed to master in the short time he worked on his craft.

At Home Reloaded has been published in a limited edition of only 300 copies and is available from Only Photography.