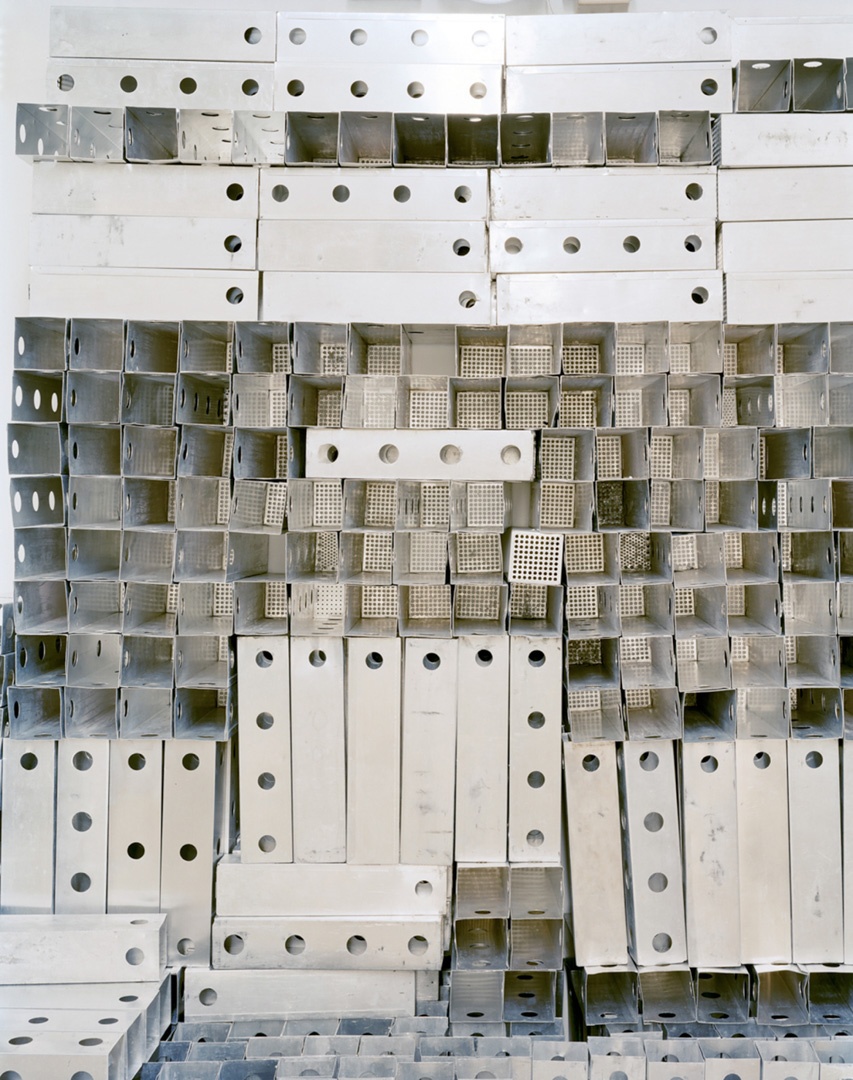 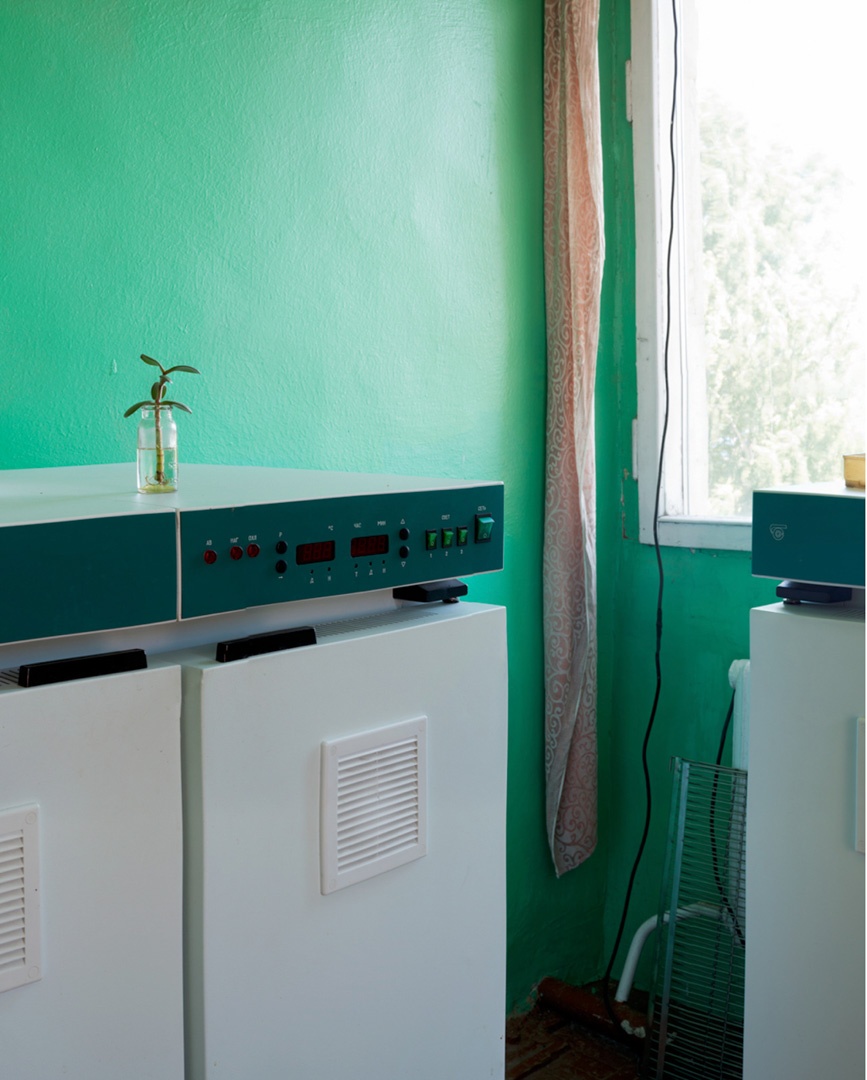 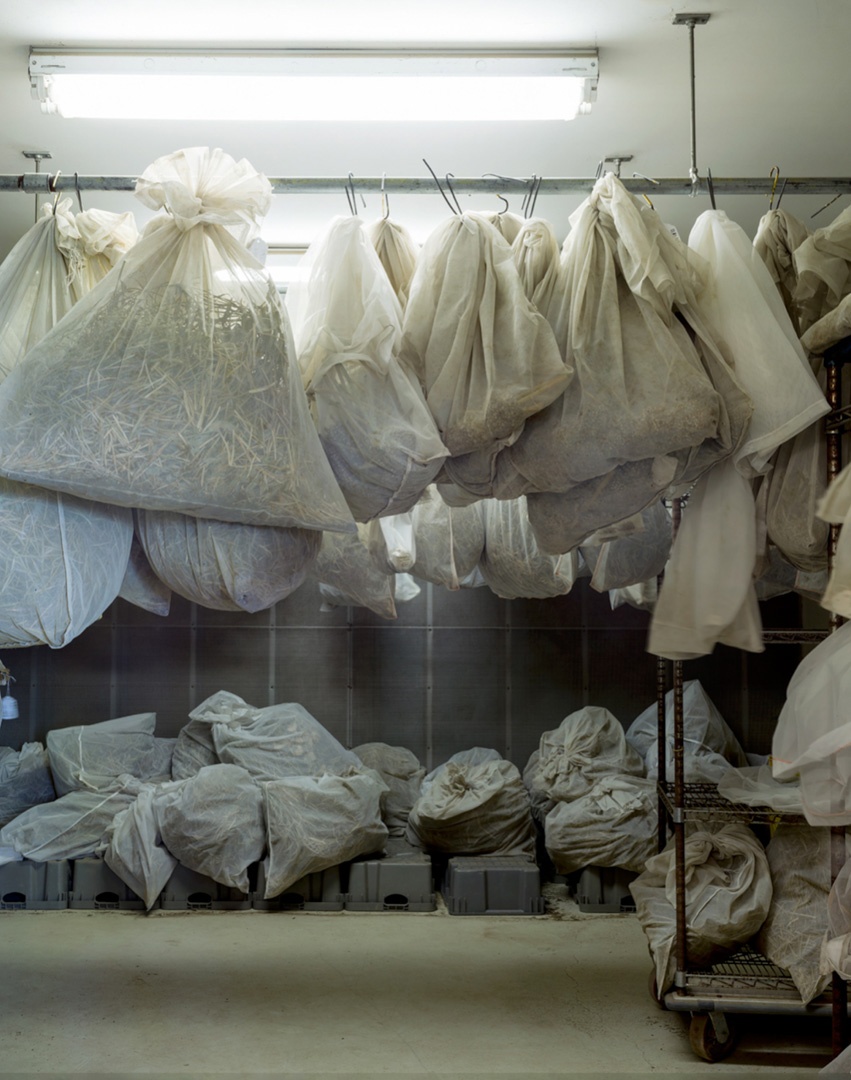 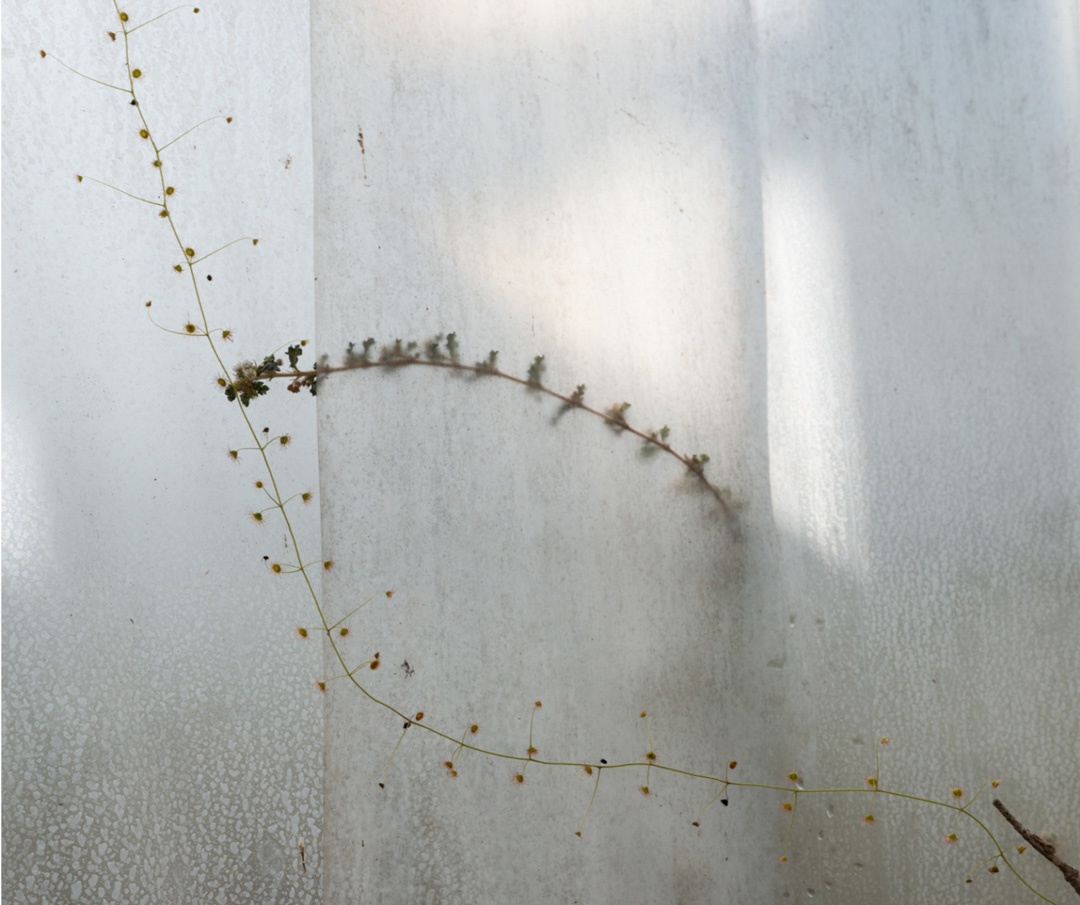 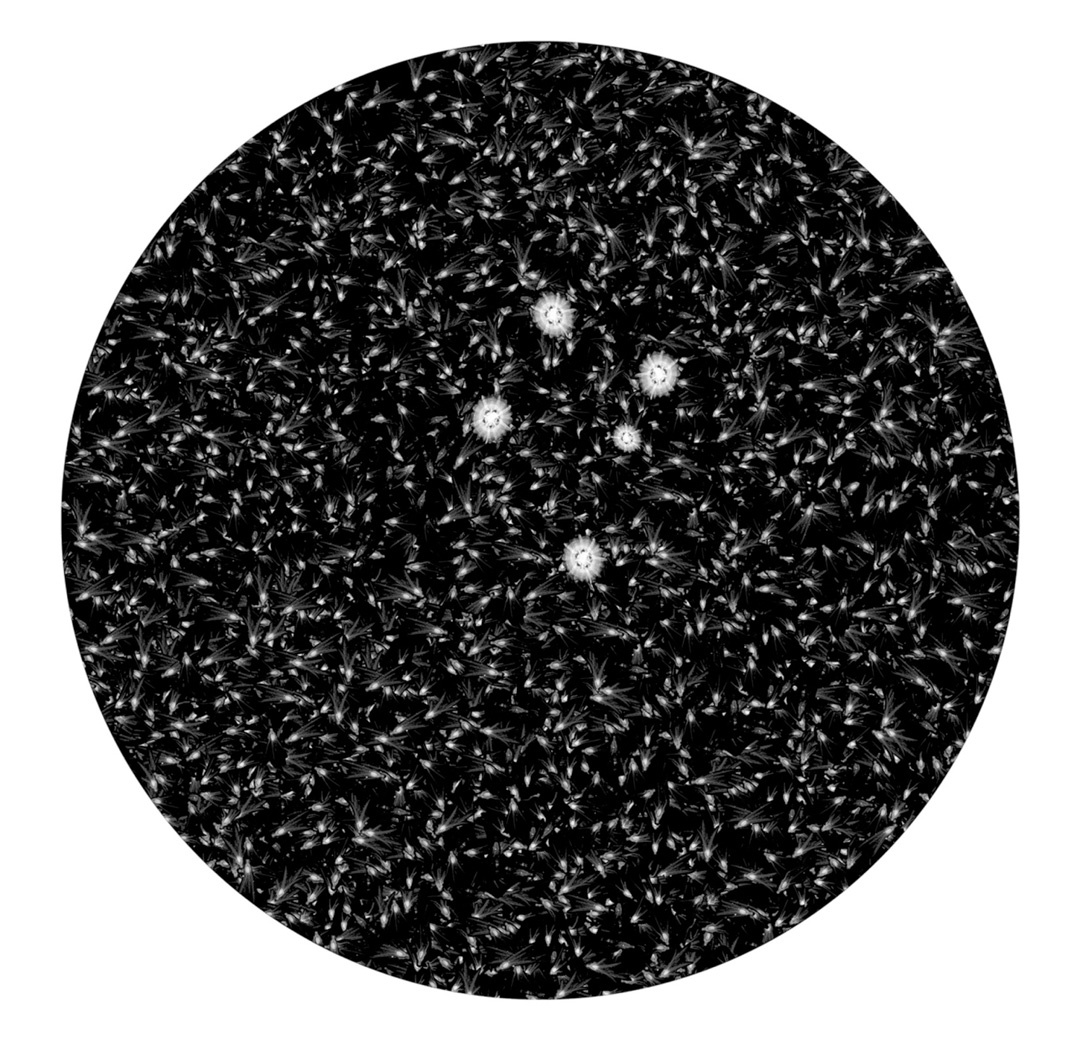 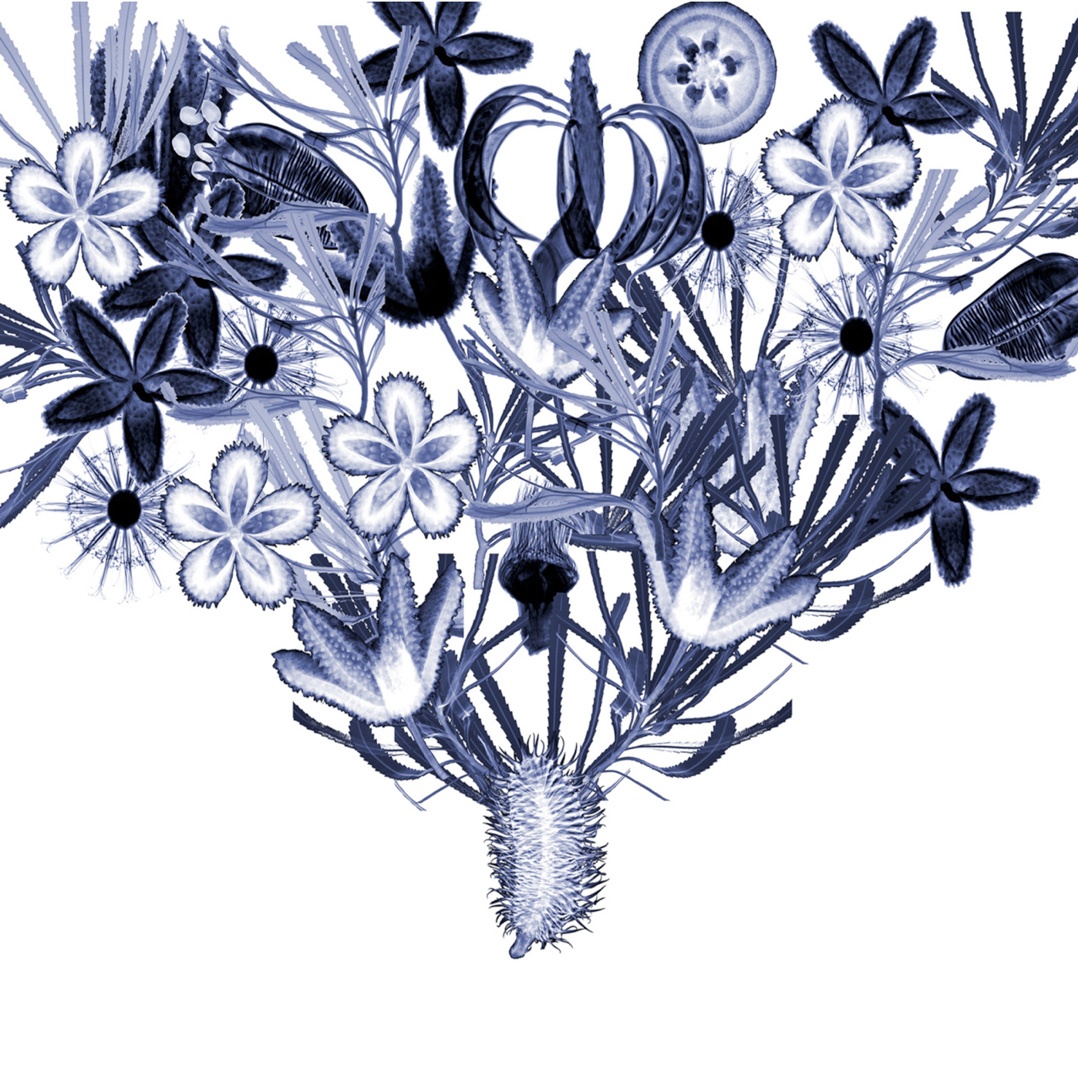 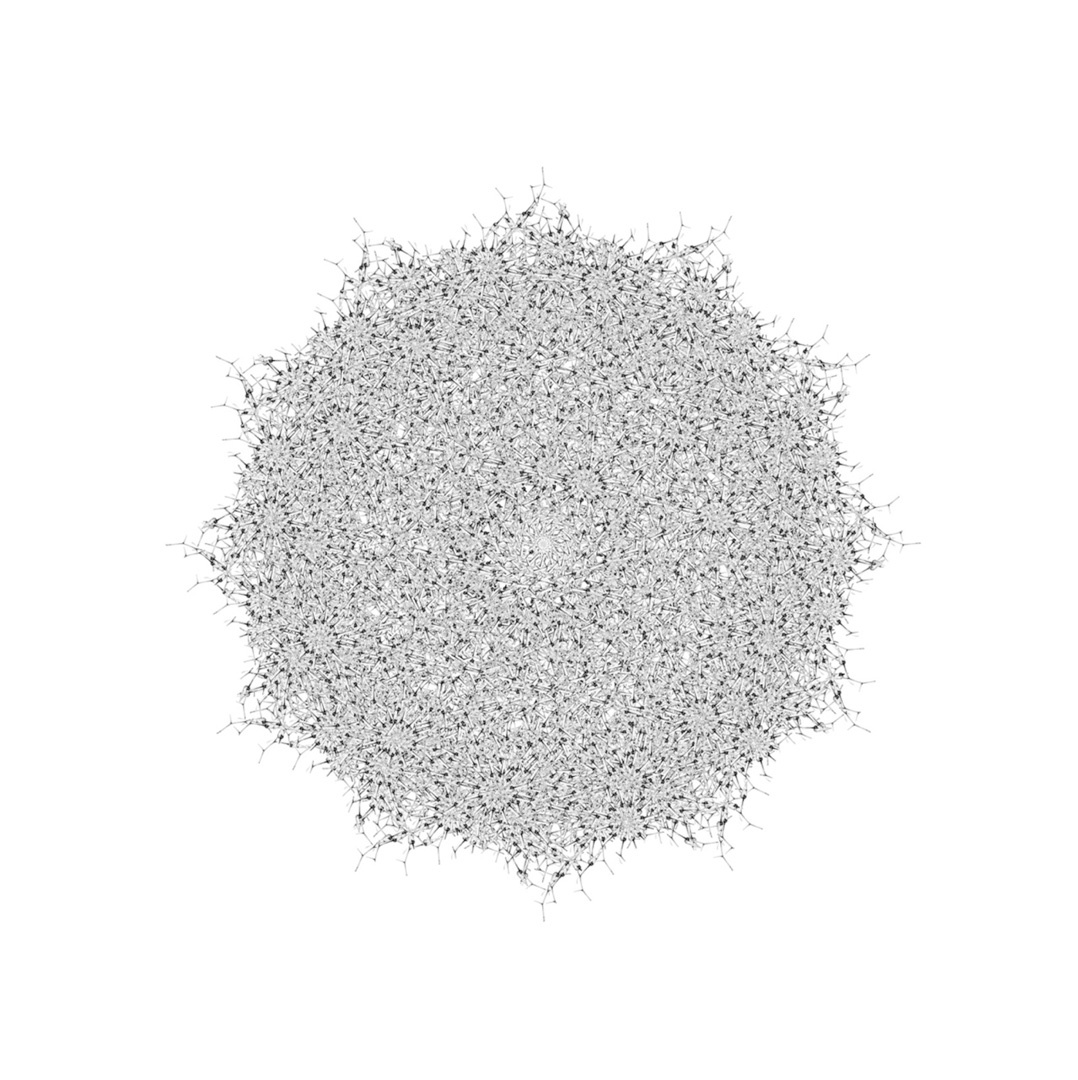 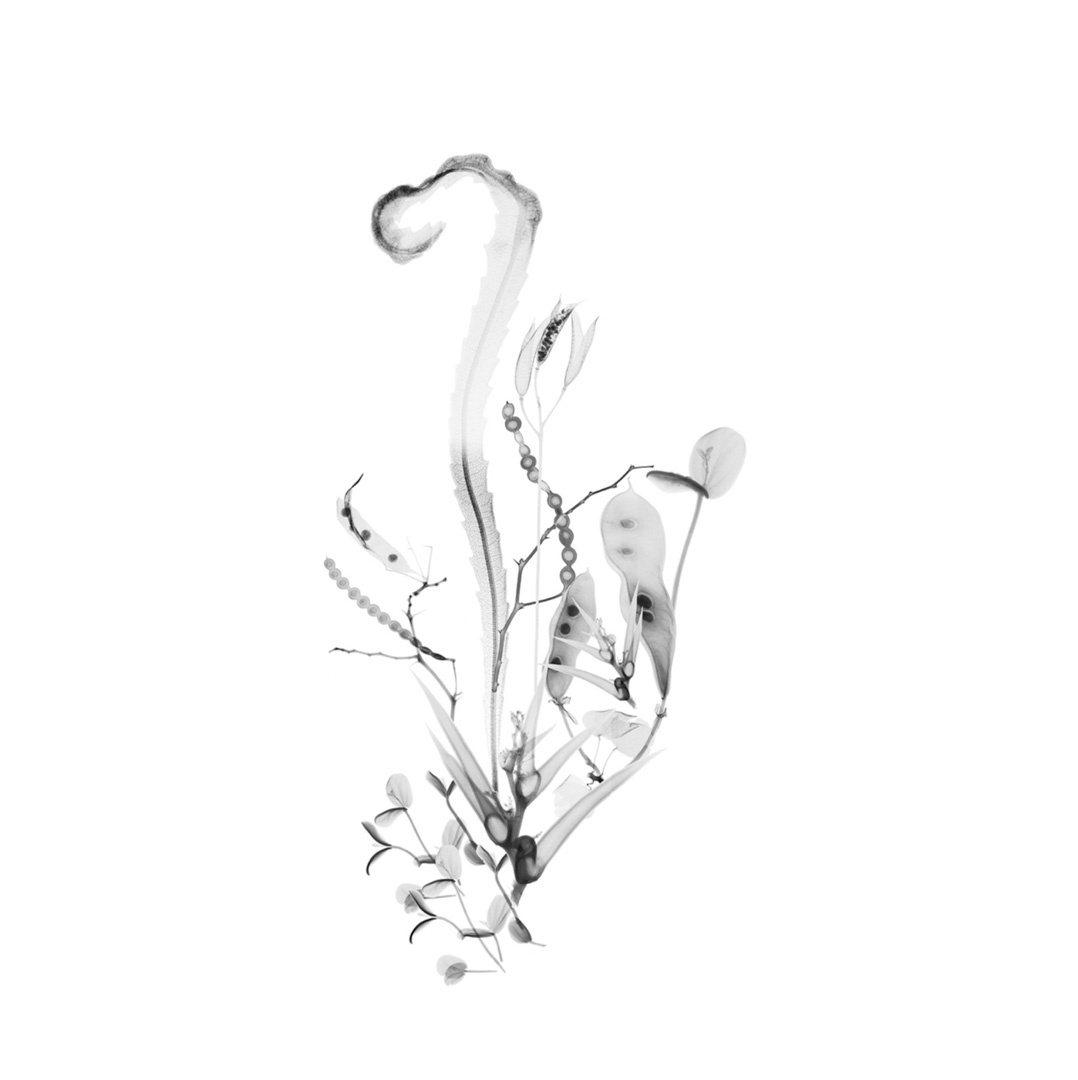 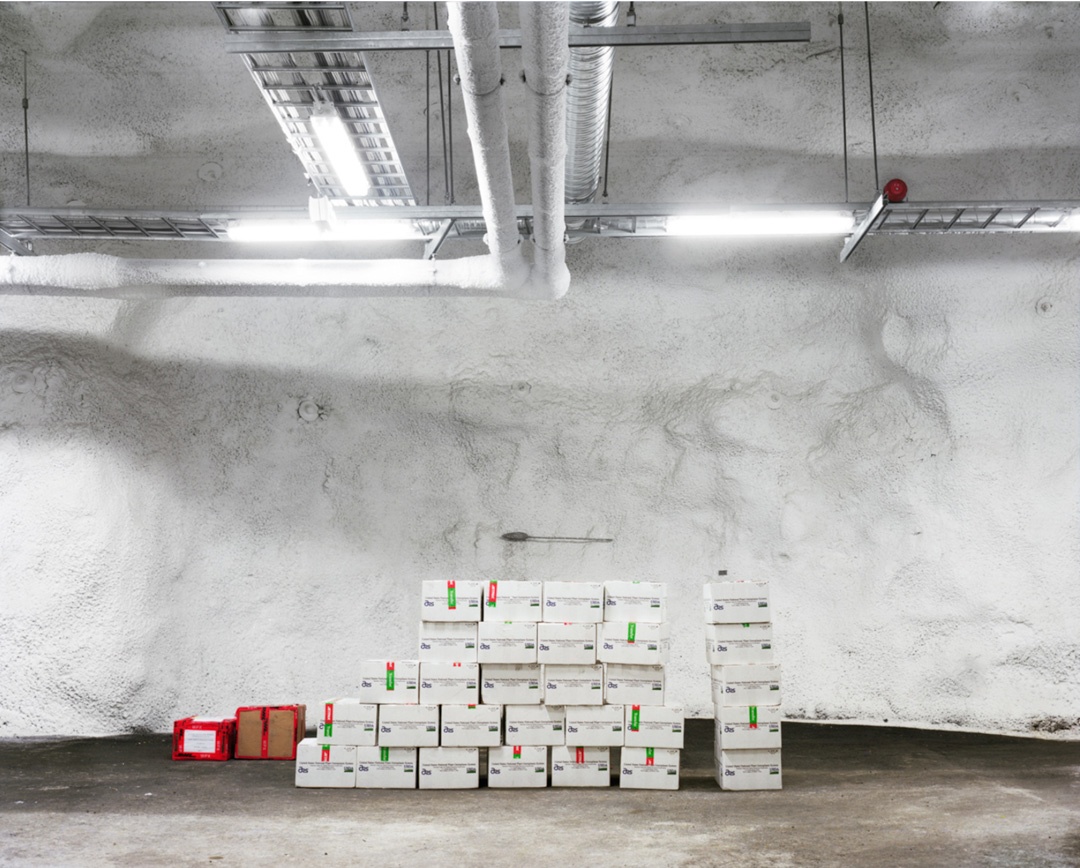 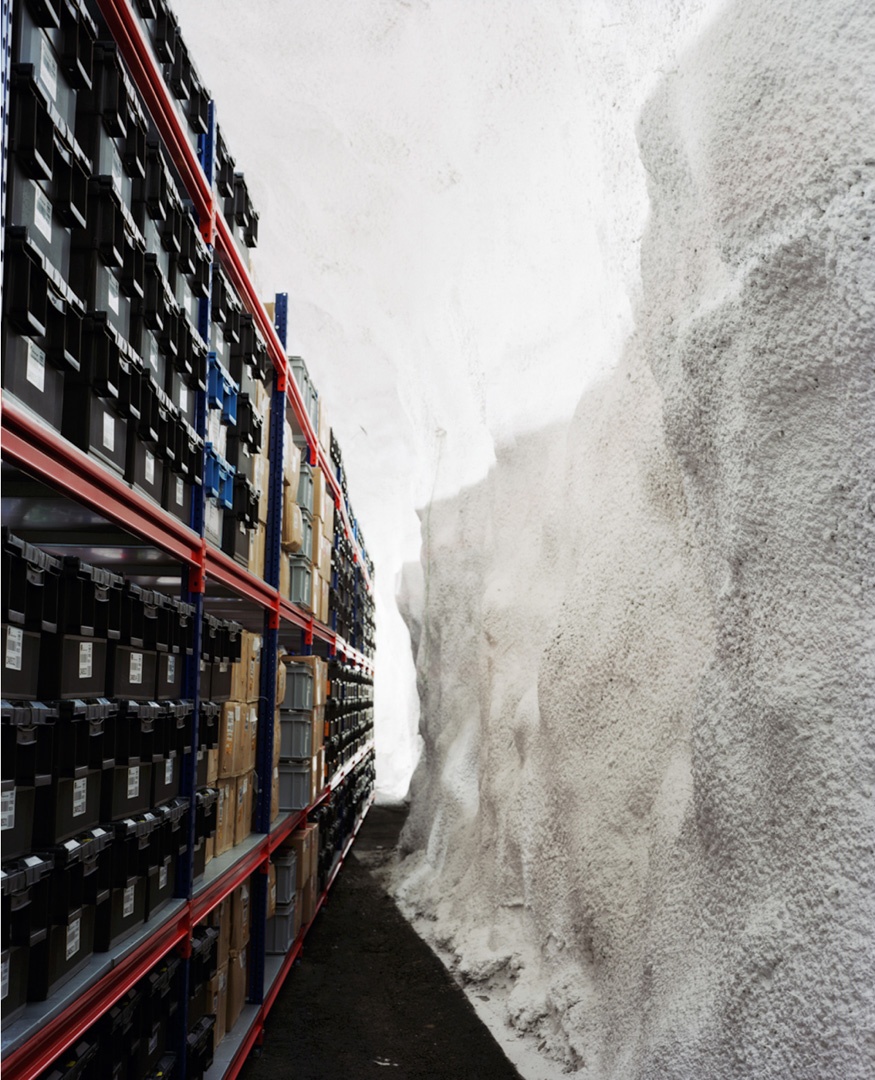 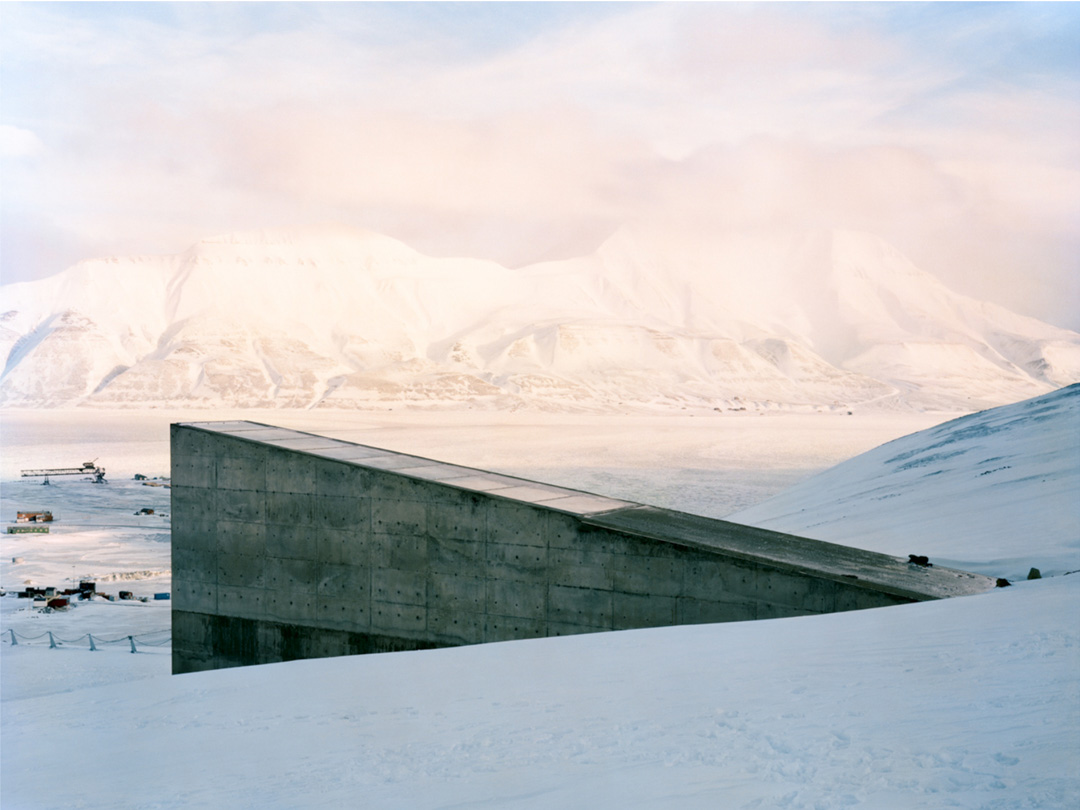 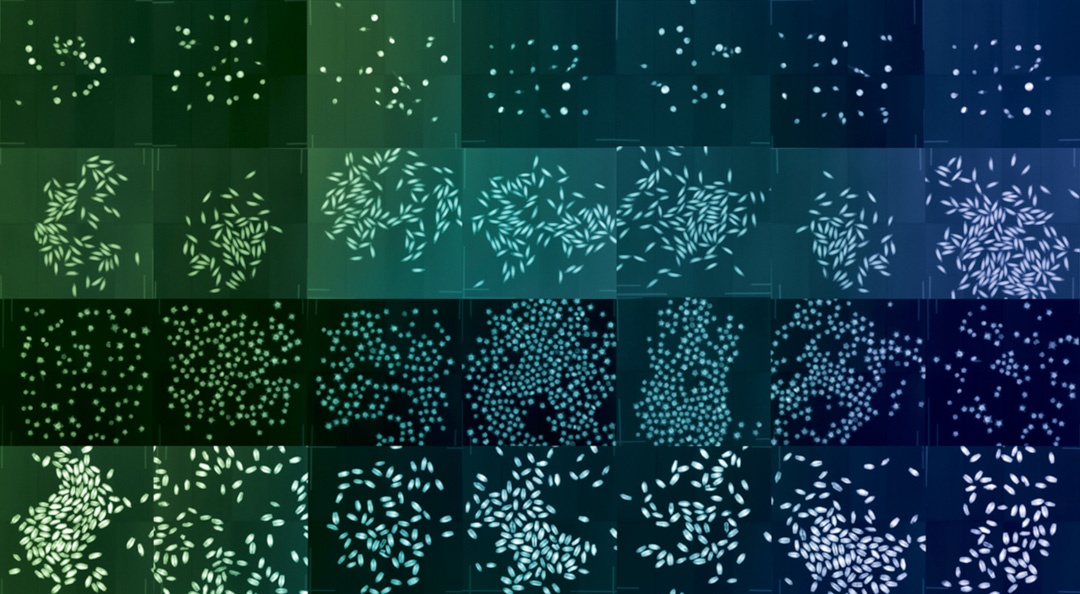 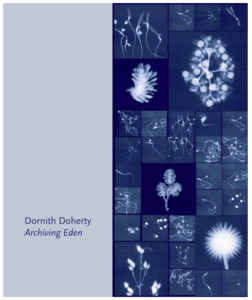 Around the world and in remote locations are facilities dedicated to the preservation of seeds – the source of life for plants, and by their fruits, ourselves. For Archiving Eden, Dornith Doherty spent nine years documenting the efforts of more than sixteen seed banks worldwide, from the icy seclusion of the Svalbard Global Seed Vault near the North Pole to the more accessible National Center for Genetic Resources Preservation in Colorado. We see evidence of the extensive efforts made by specialists to preserve and potentially recreate biodiversity, should it one day be needed. While now, life grows naturally all around us, the seed banks point to a sober preparedness of cataclysm. Doherty’s photos speak to an appreciation for the miracle of life contained in seeds, no matter how small.

Archiving Eden was featured in GUP#55, the Wonder issue.