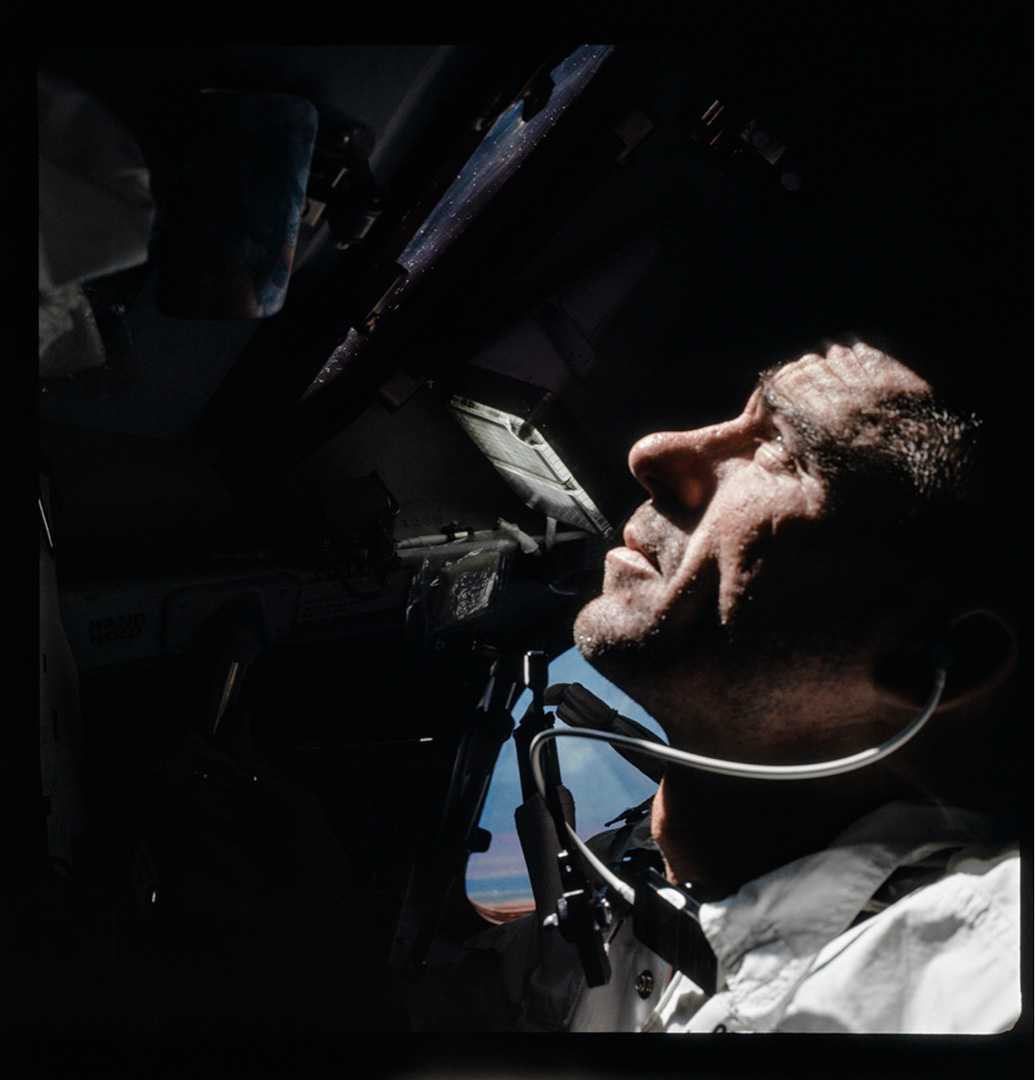 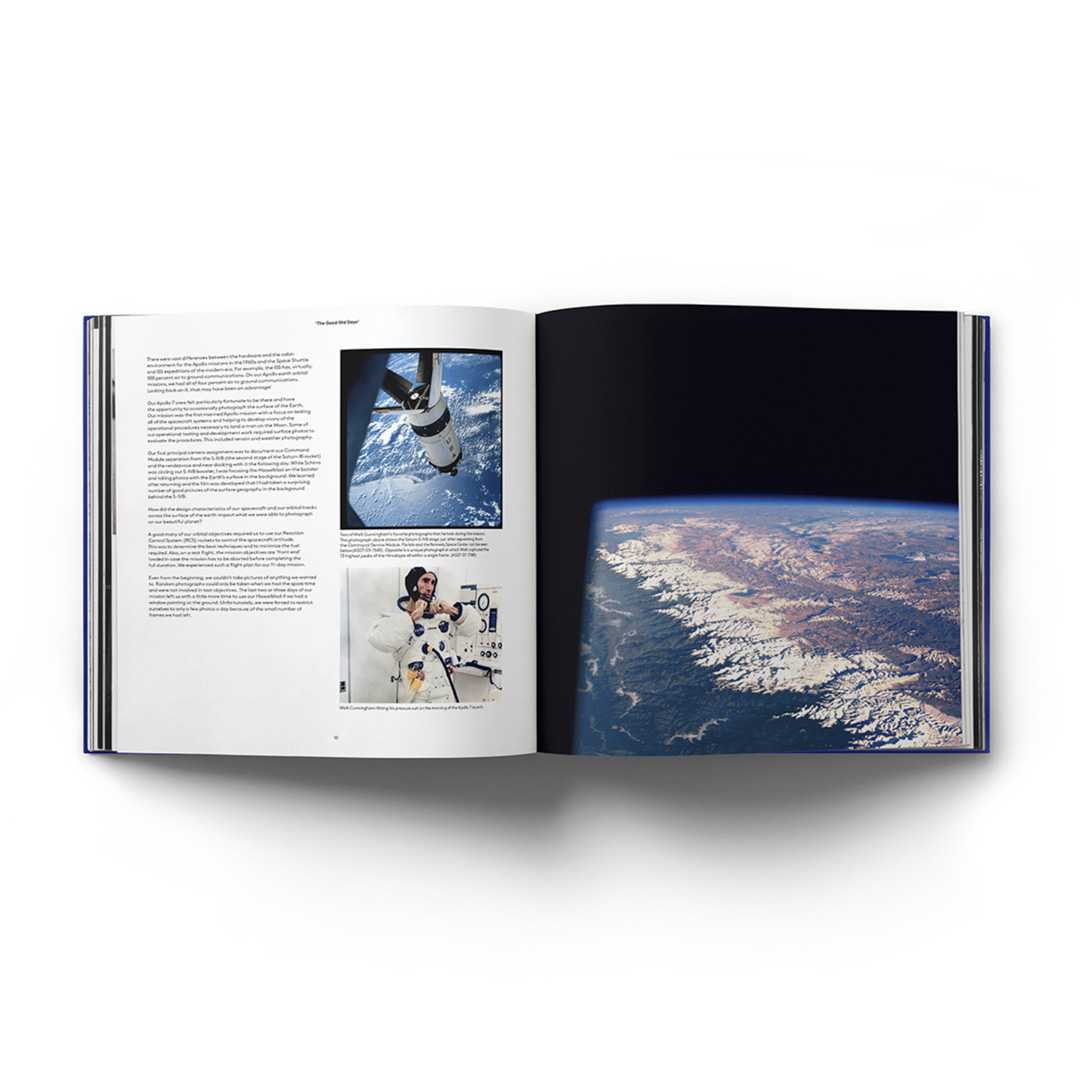 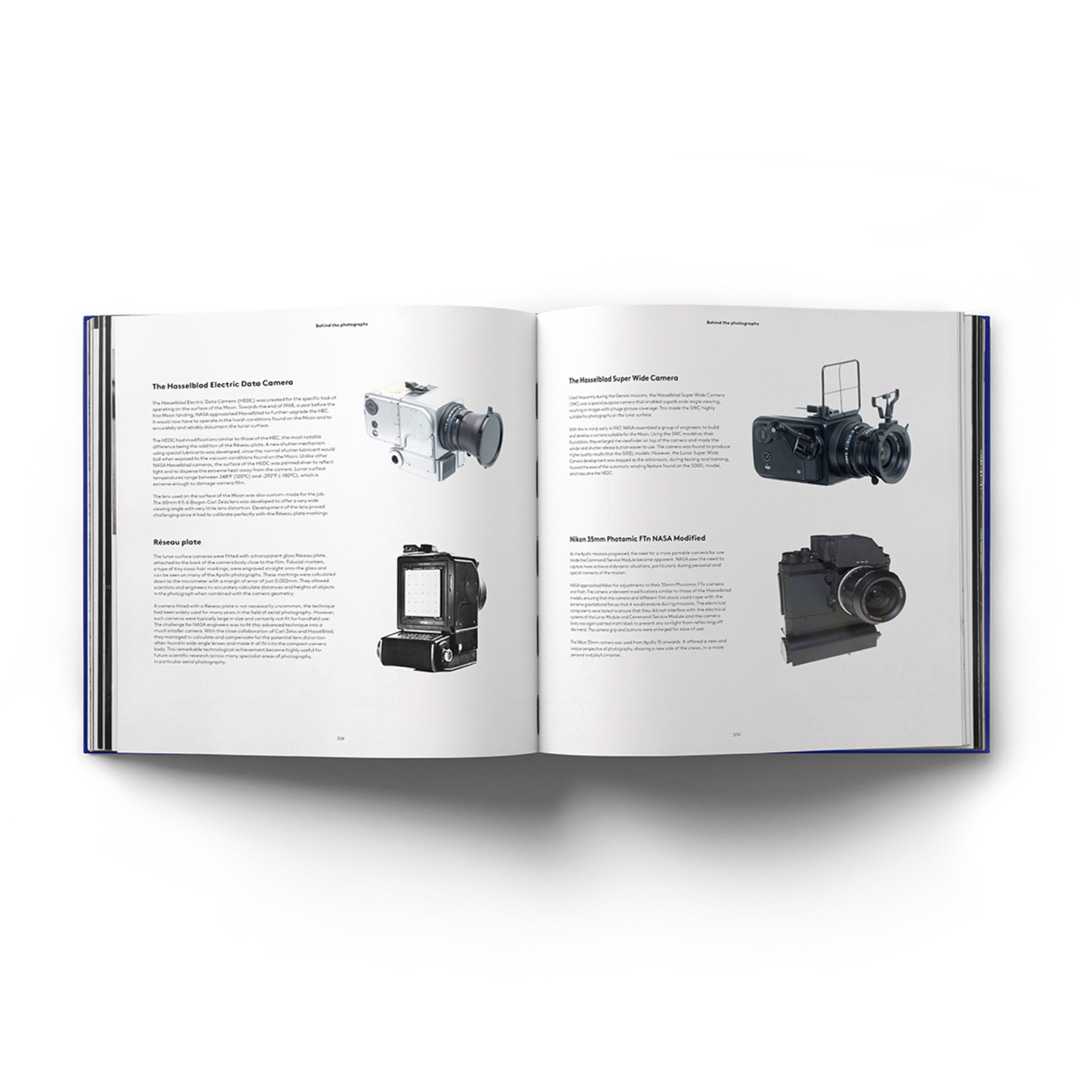 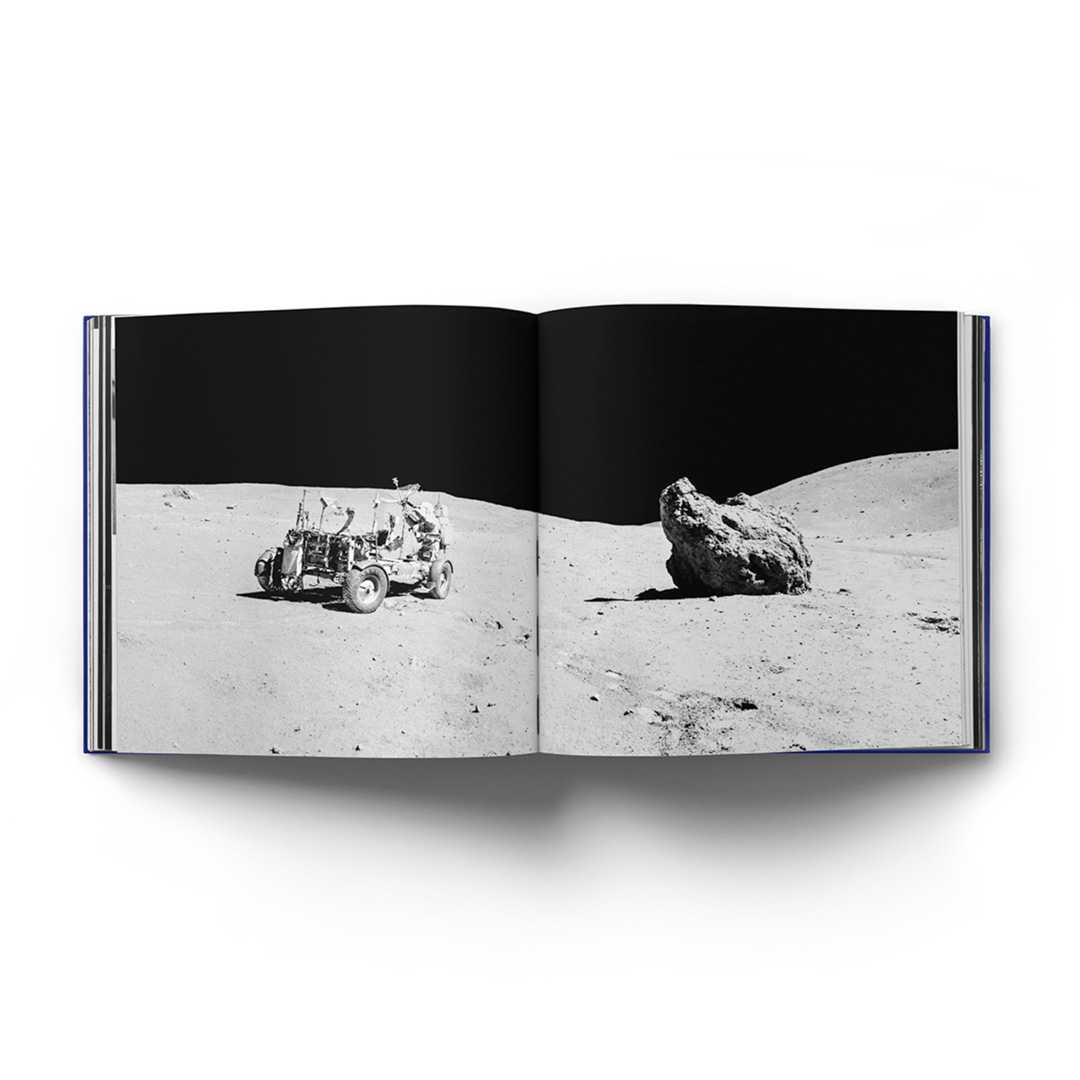 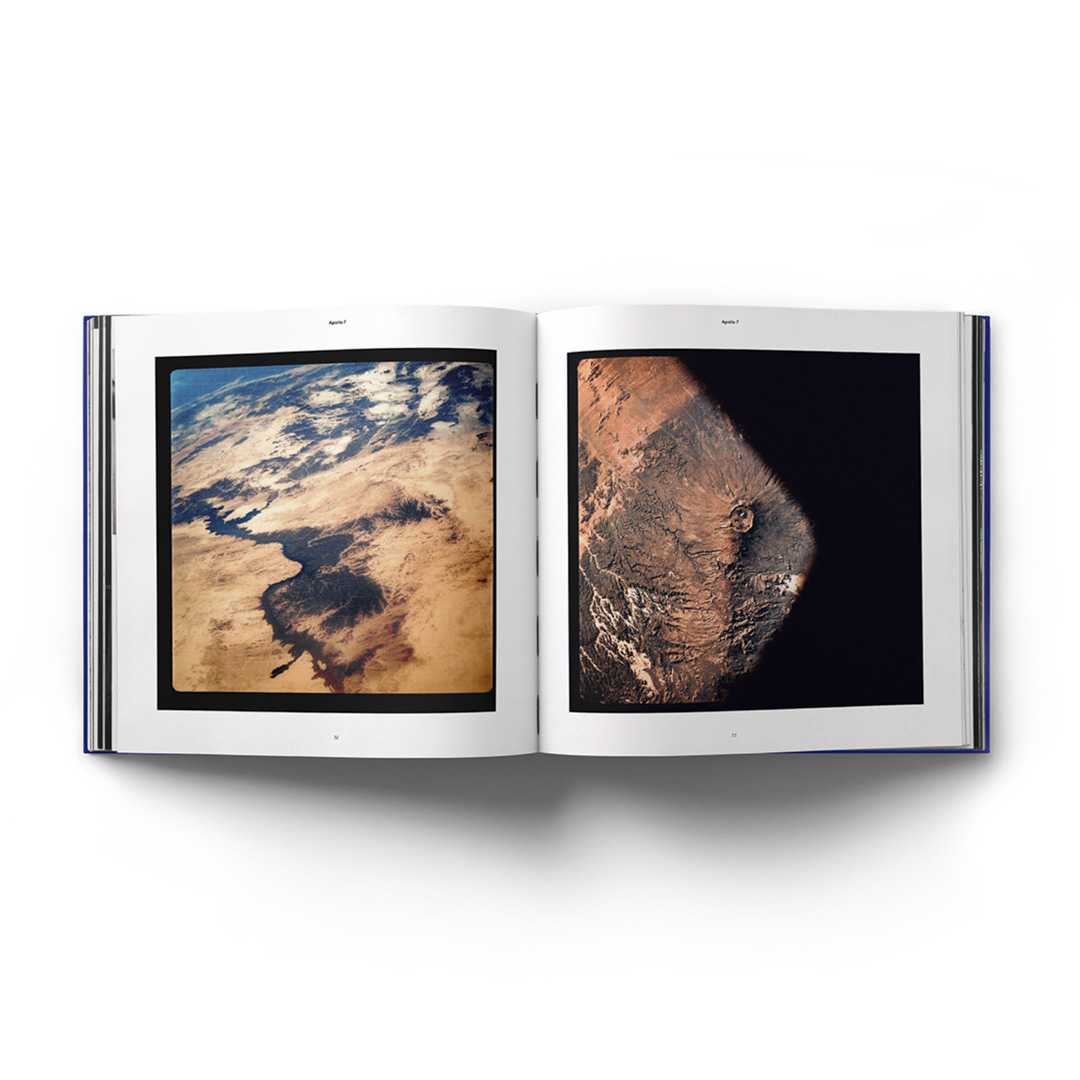 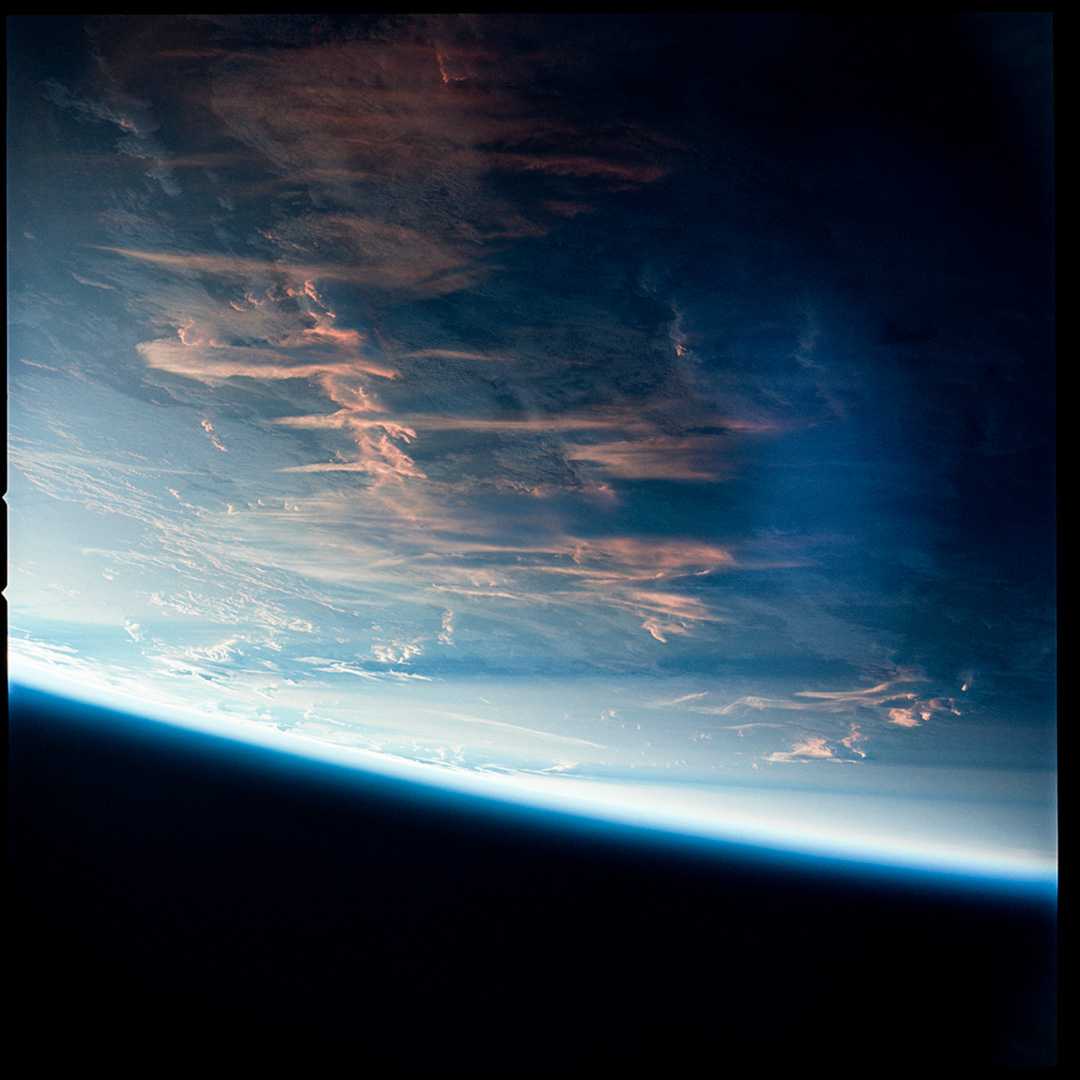 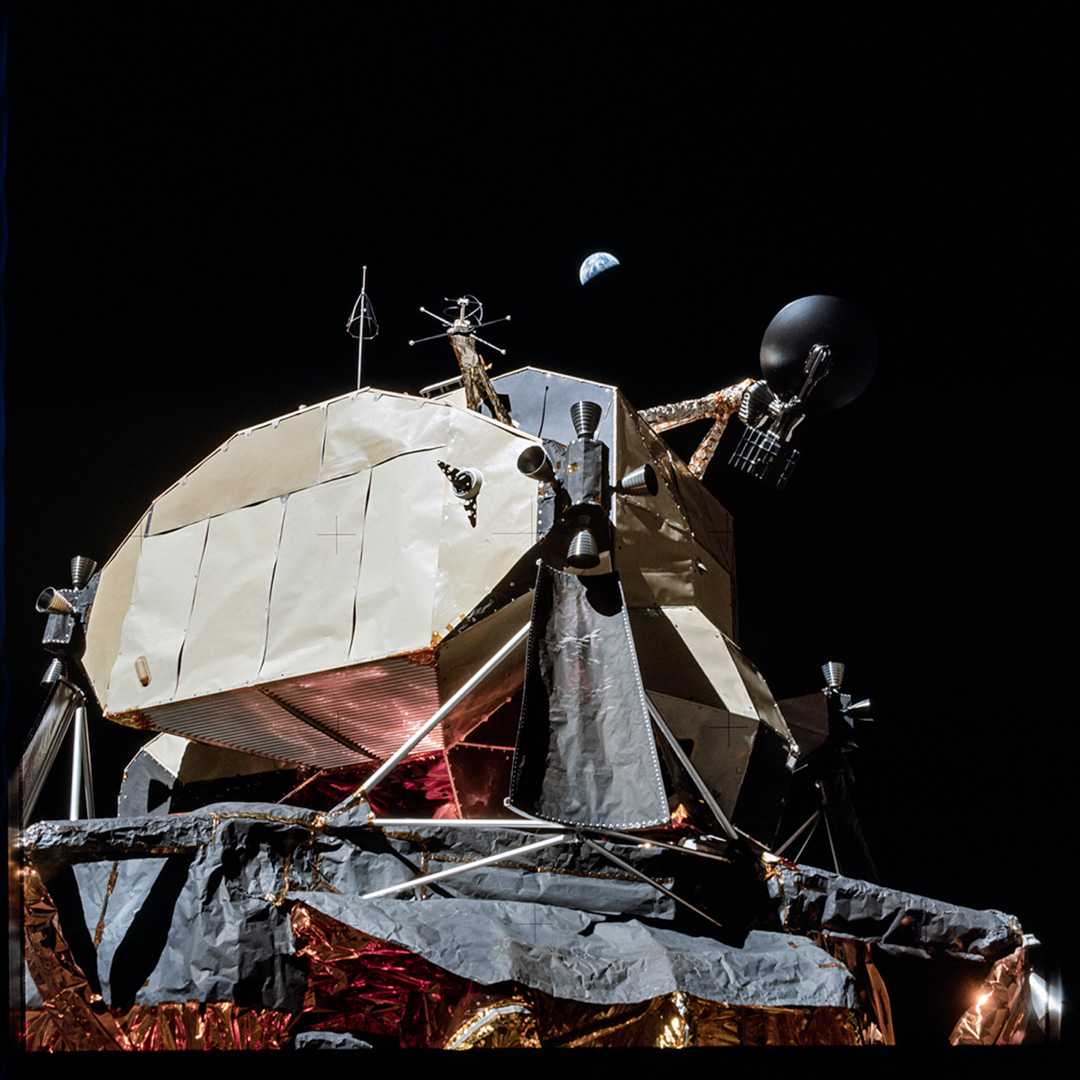 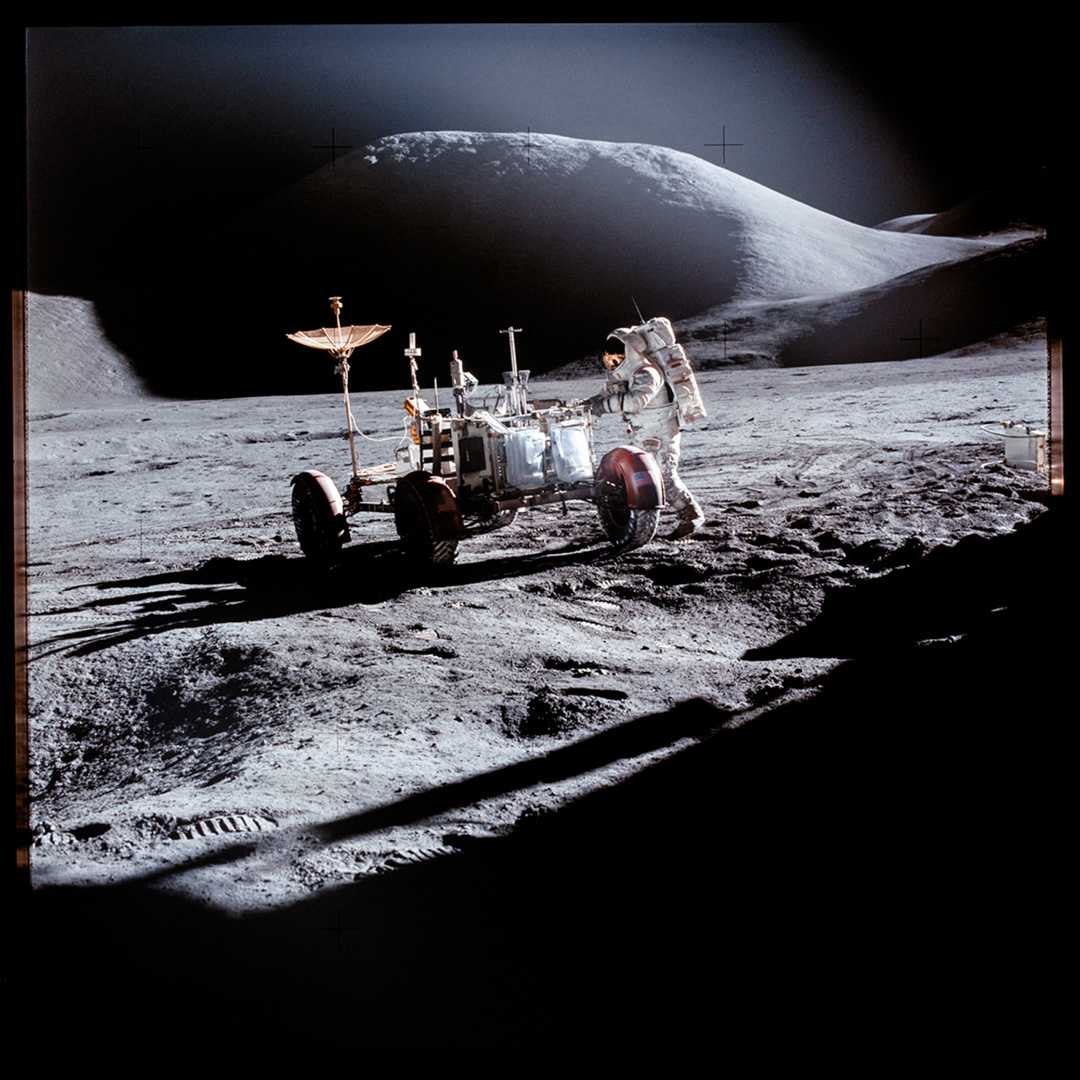 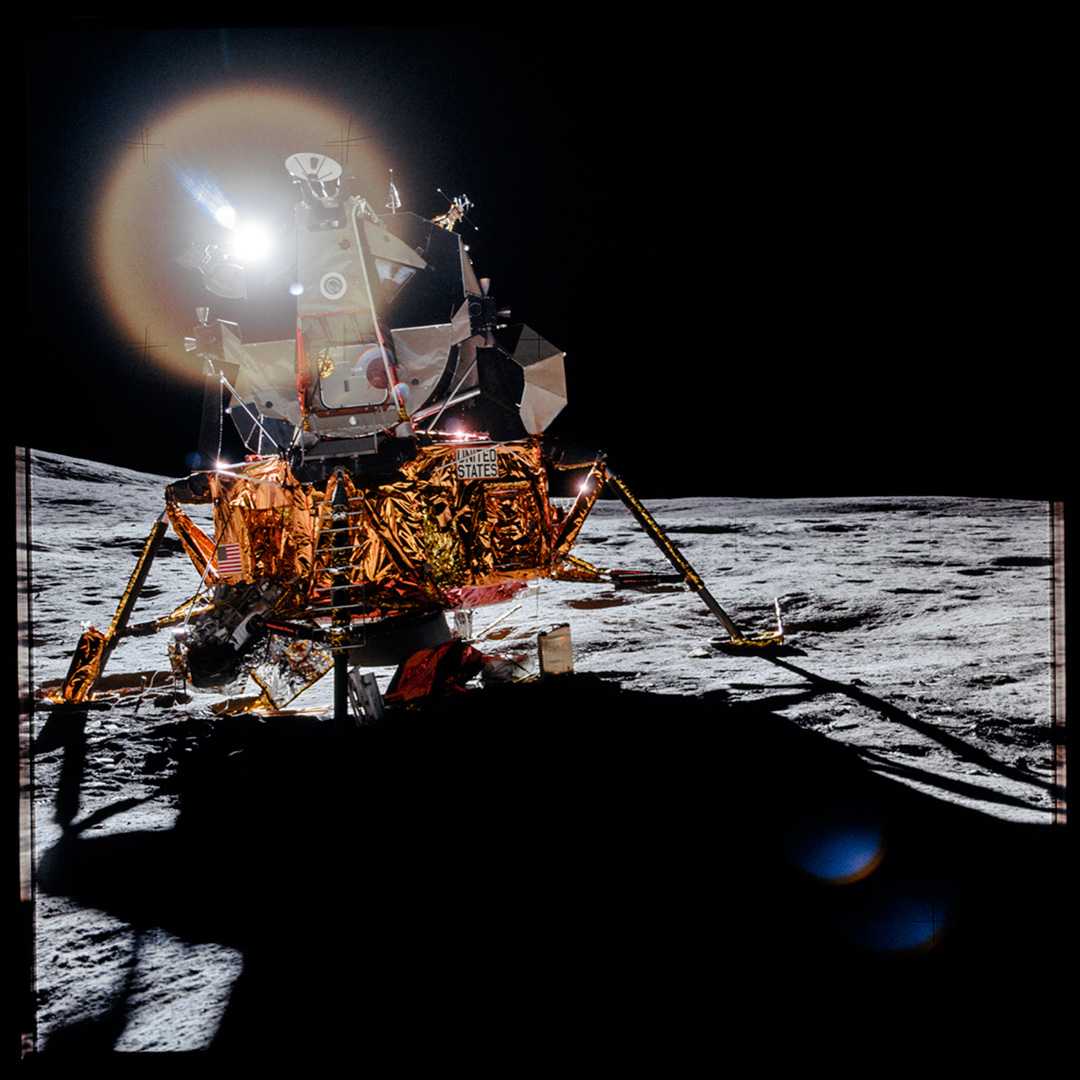 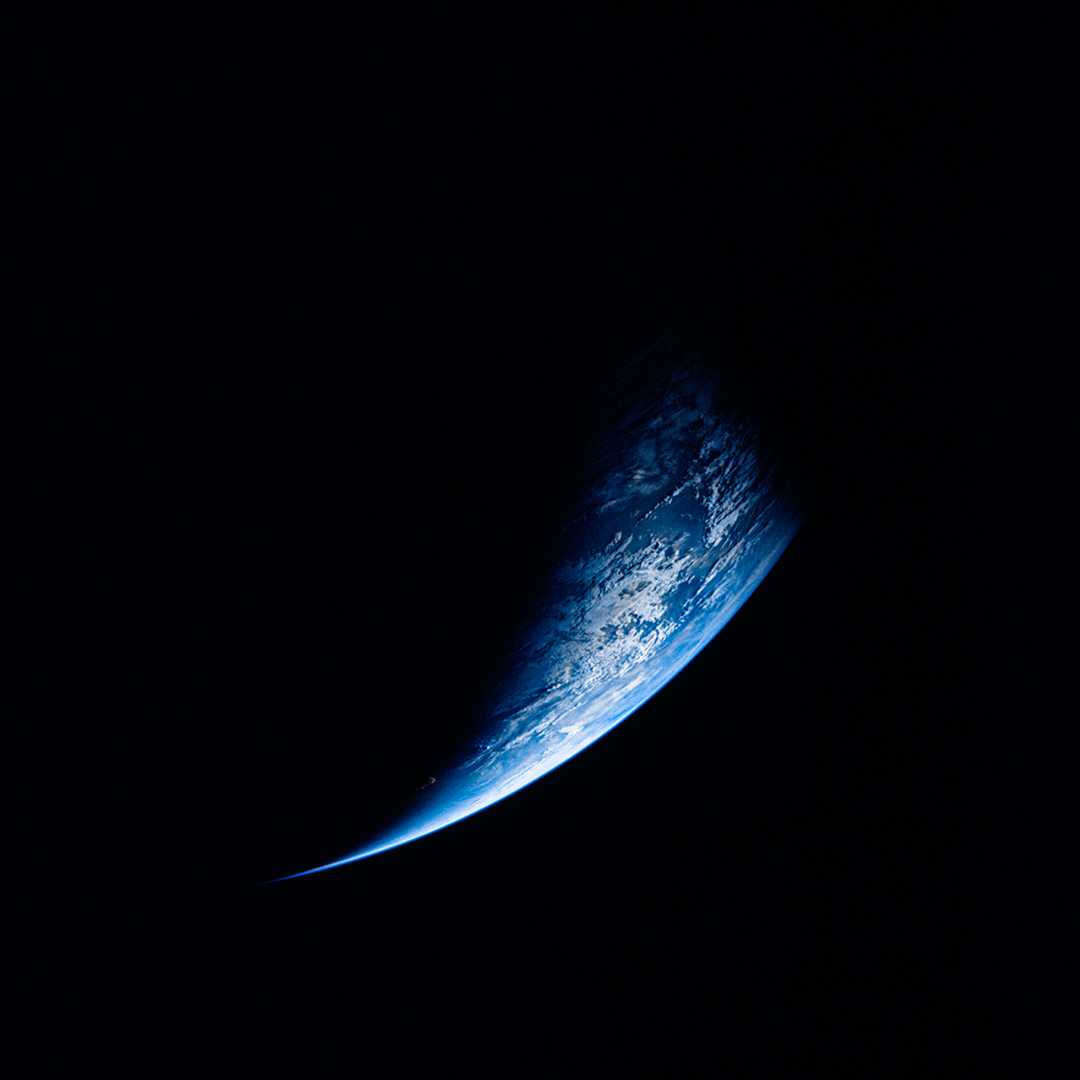 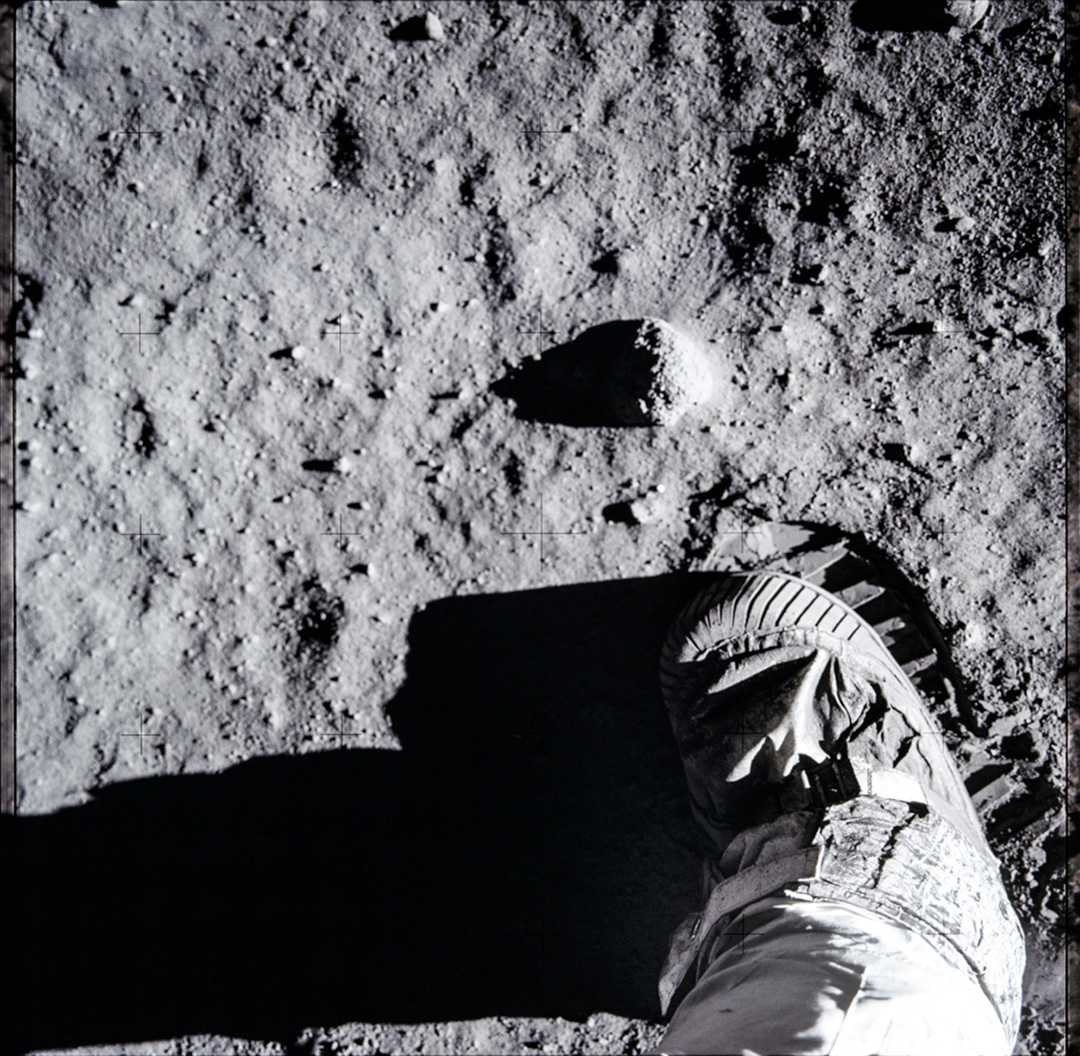 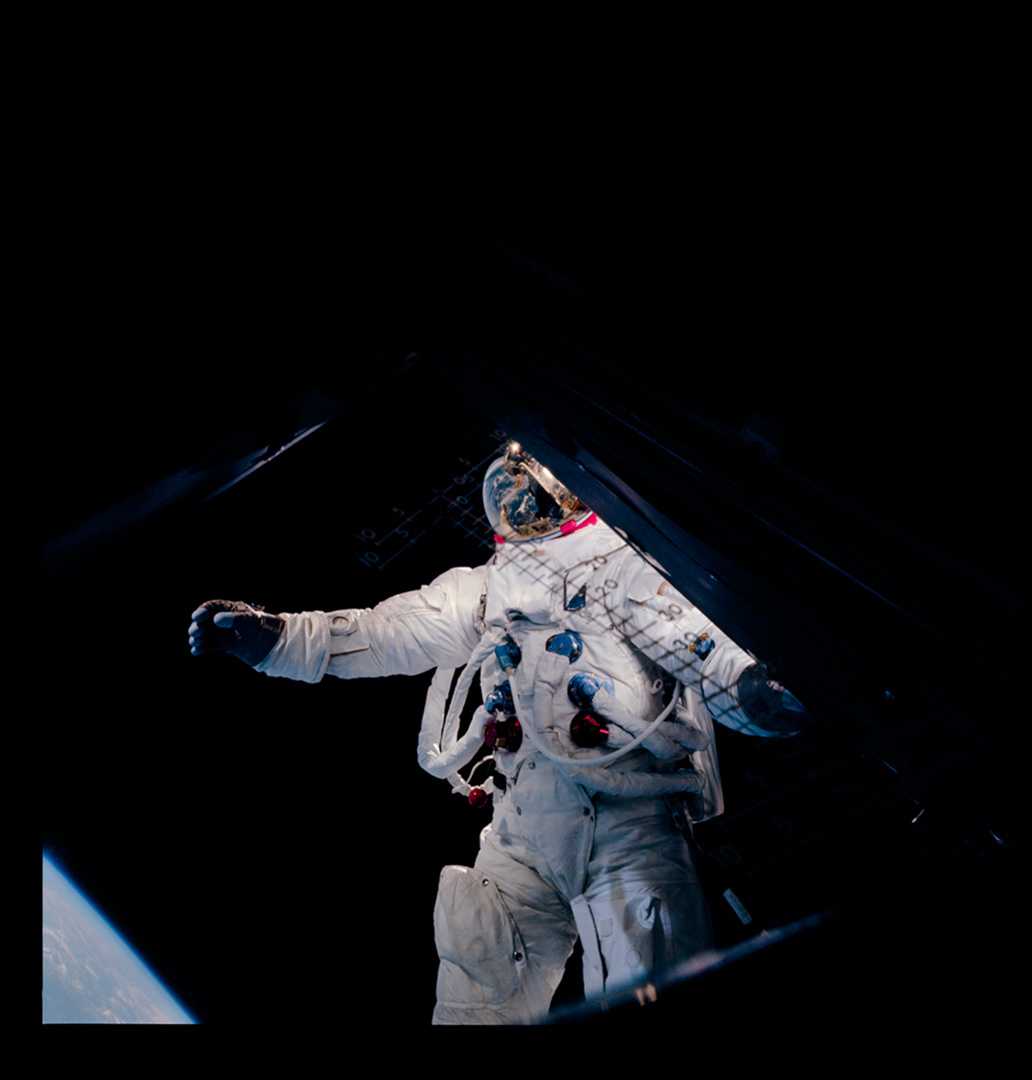 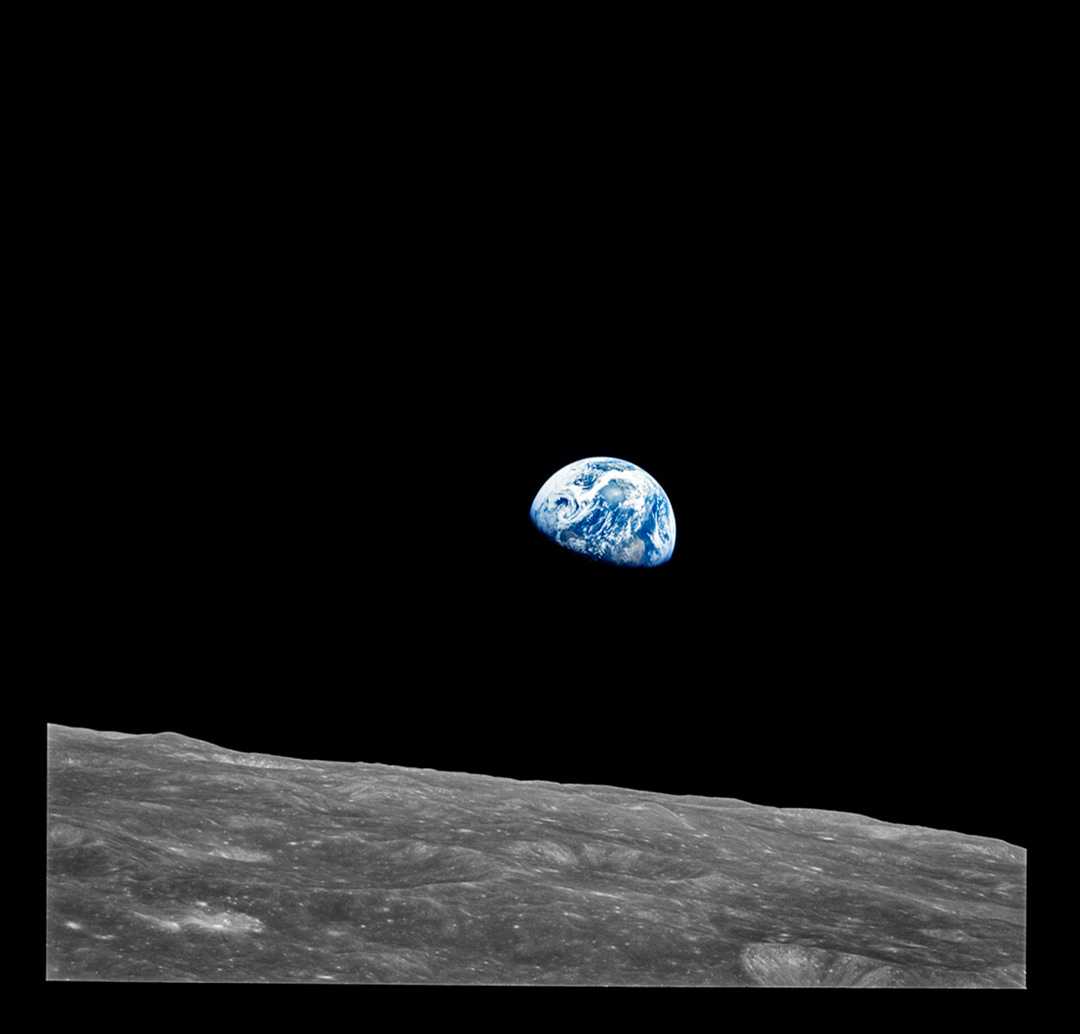 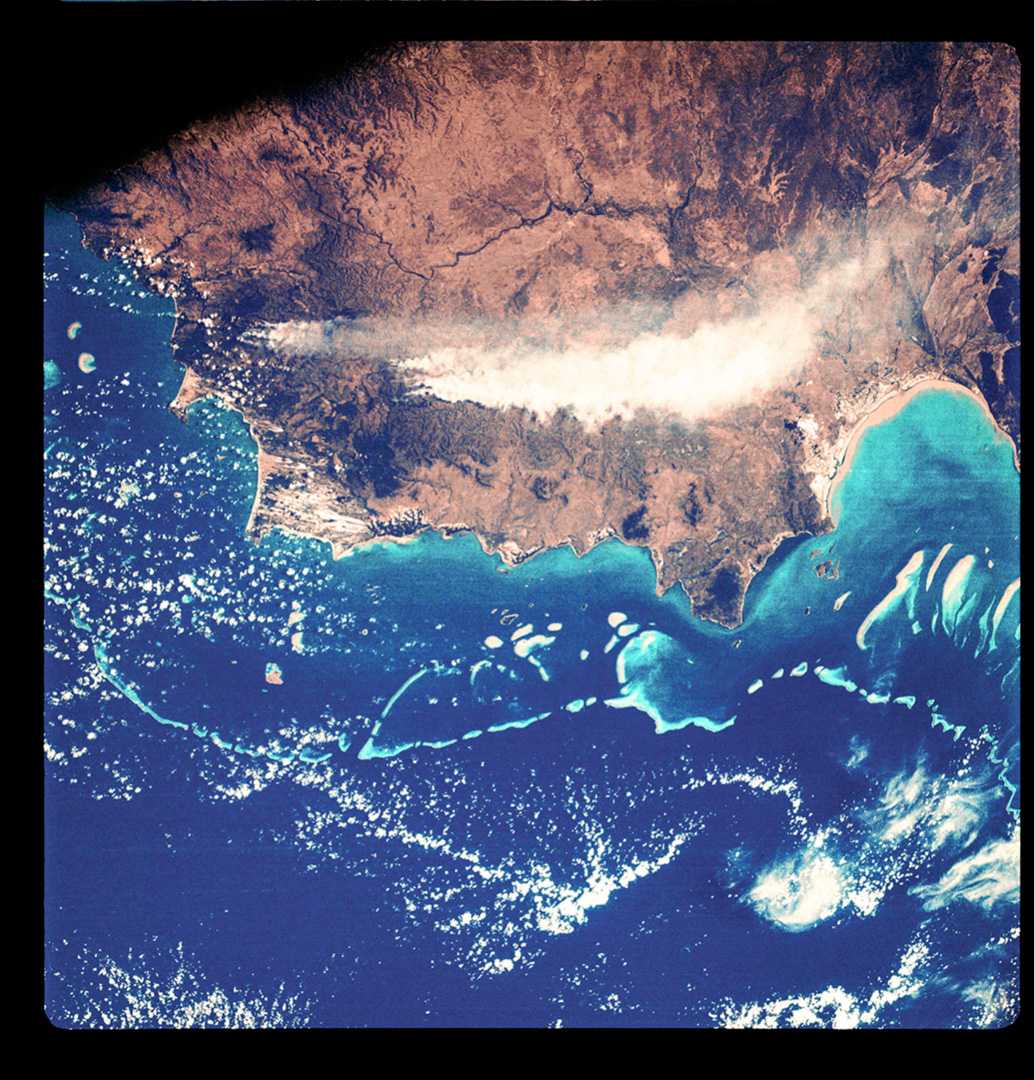 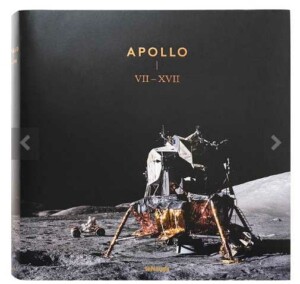 NASA’s Apollo program astronauts are most often hailed for being some of the world’s greatest explorers, adventurers, pilots and scientists, but rarely are they portrayed as important photographers with an artistic eye.

The Apollo VII–XVII book revisits the iconic images taken by the astronauts of NASA’s Apollo program from 1968 to 1972. The book’s introductory essay is written by Apollo 7 astronaut Walt Cunningham, who shares his memories and stories on early space exploration photography.

Photography has become a crucial technique for documenting the history of mankind. The early exploration of space is one such historical event. Fortunately the Apollo astronauts were able to bring back beautiful, moving and instantly recognizable images. It is these images that created a new understanding to what it means to be human, living on this planet and its relation to the sun and the stars.

The book presents 225 photographs in large print format, restoring the color from the original scans of 70mm film shot by astronauts such as Anders, Armstrong and Cernan with Hasselblad cameras. Many of the program’s iconic photographs –the ‘Earth rise’ over the lunar surface, the first footprint on the moon or the iconic ‘Blue Marble’ capturing the entire Earth in one frame– can be found in this book. The differentiating aspect is that many of these never printed before images have been picked for their photographic merit rather than their scientific or historical value.

The book includes a chapter with information on the photographic equipment and the training and technique the astronauts used.