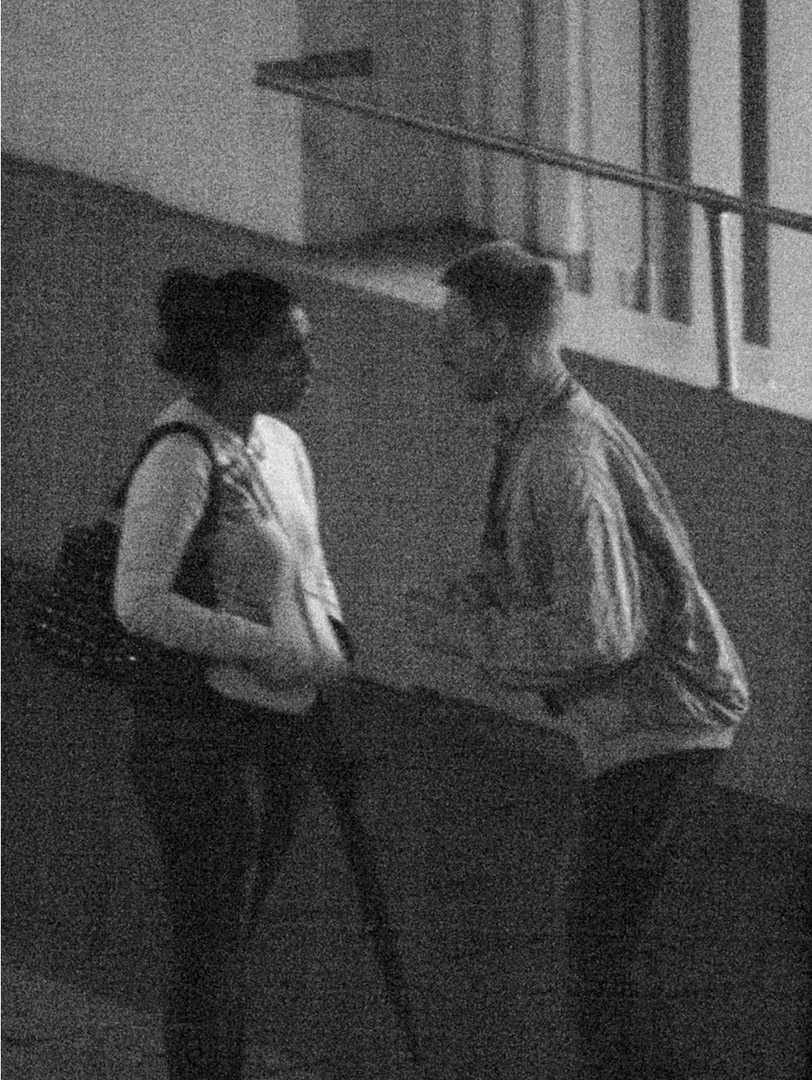 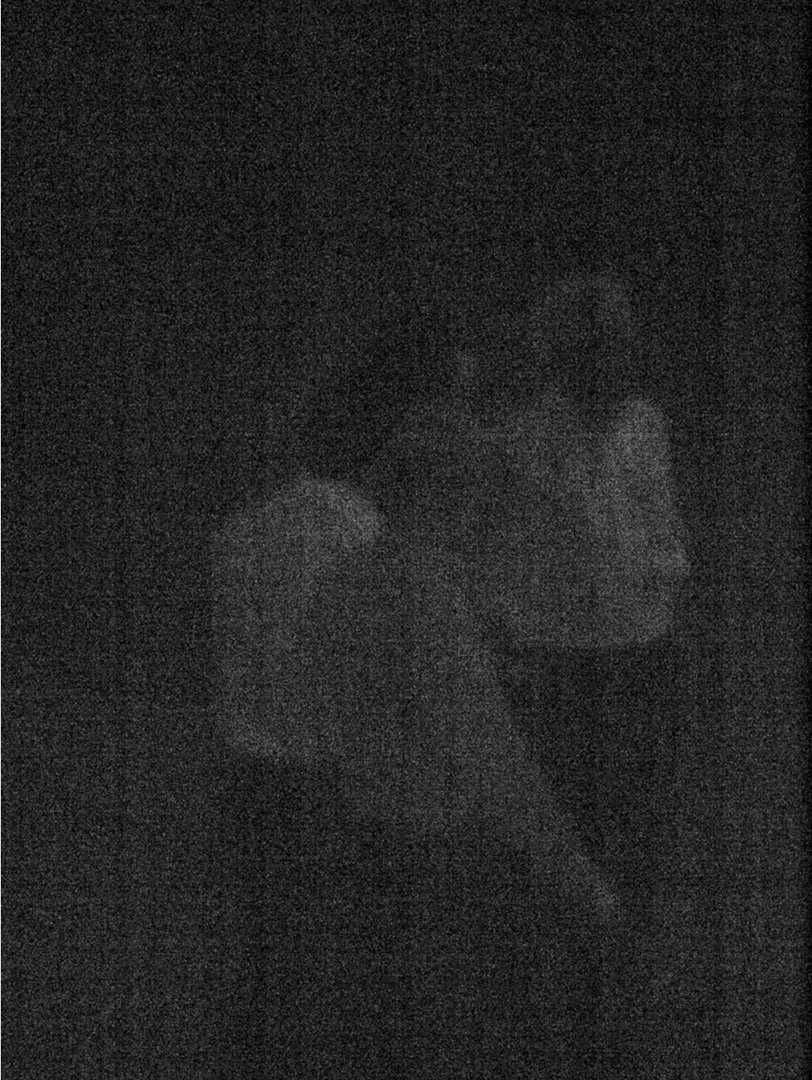 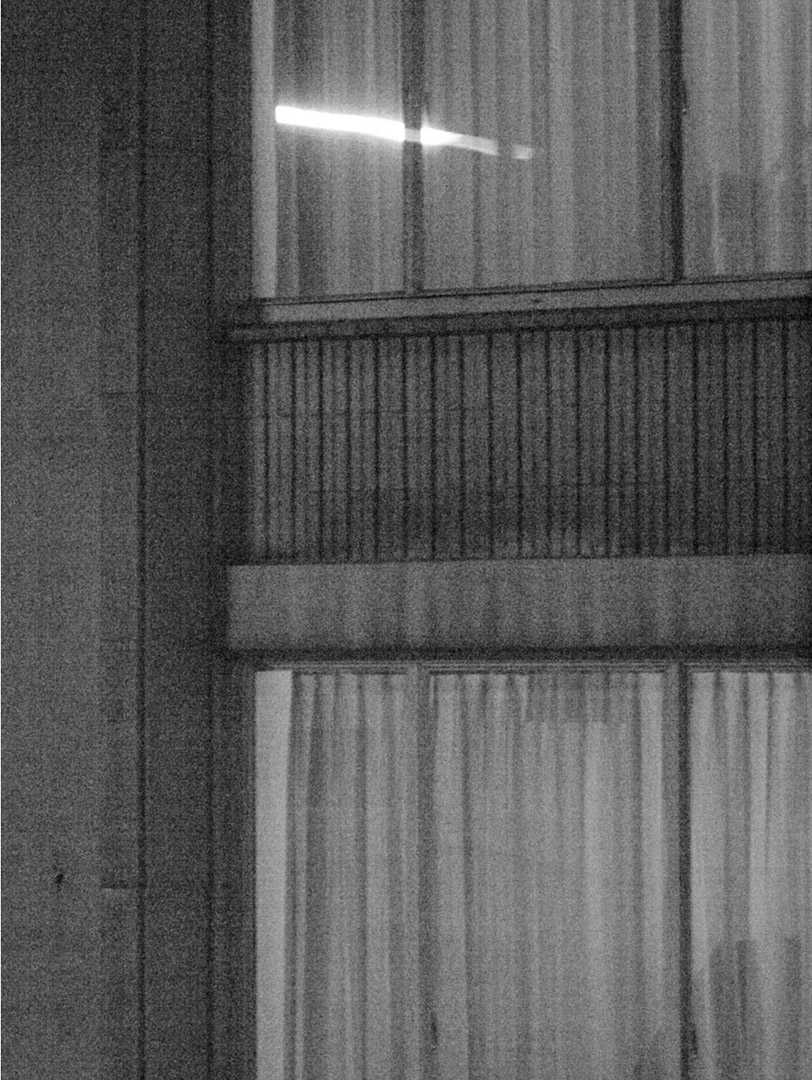 Not existential mystery, but a hypnotic conjuring act is what is at the core of Henrik Malmström’s gusto of using a cheap digital camera to make underexposed snapshots from his living room window in St. Georg, Hamburg.

The notorious street where he settled down is undergoing a development towards gentrification but it certainly hasn’t always been a primrose path for all its initial inhibitors. St. Georg traditionally is an area for people of all walks of life, including the so-called ‘alley cats’ doing their hustling and bustling on survival modus. Not the most cheerful place on earth to dwell for too long, to say it euphemistically, but for Malmström it must have been heaven, once in his groove: producing an endless amount of grainy portraits of anyone passing by his residency in the period of 2011-2014.

The poor quality of the pictures clearly is a proclamation of something, or so we are lead on to assume when confronted with the immensity of the archive, but the publication never gives a satisfying conclusion to what is manifested, exactly. Does it really matter that many of these dim figures are in fact female sex workers offering their outdoor service? It is not so much that we need that exact information to keep us intrigued, it is rather the communication of a particular voyeuristic obsession that gives the book its alluring effect. All the more because it is so a-typical…

A Minor Wrong Doing echoes something of Kohei Yoshiyuki’s haunting photographs from the early 1970s that show perverts witnessing young couples having sex in the park from up close, but then function in the exact opposite way. Unlike Yoshiyuki, who decided to actively follow in the footsteps of the anonymous spectators watching the couples’ intimate encounters and to document their behaviour with the use of infrared flashbulbs (The Park), Malmström’s approach keeps us at a safe distance.

Whereas the pictures in A Minor Wrong Doing might lean towards surveillance rather than subjective documentation, the end product is not. This is street photography, without ever hitting the street. As Malmström decided to stay put behind his living room window we also never get any closer. The voyeurism is all the more frustrated by the fact that he deliberately pushed the ISO values of his film. The sheer quantity of these inferior images is supportive to the scope of supervision and guardianship, as if arriving from a ‘cold’ CCTV camera rather than a human scopophiliac, but the design – silver ink on black paper – eventually makes this a convincing artistic testimonial of a peeping Tom.

A Minor Wrong Doing has been published by Kominek Books, together with another artist project by Henrik Malmström: ‘Life Is One, Live It Well’. Read a review on it here.