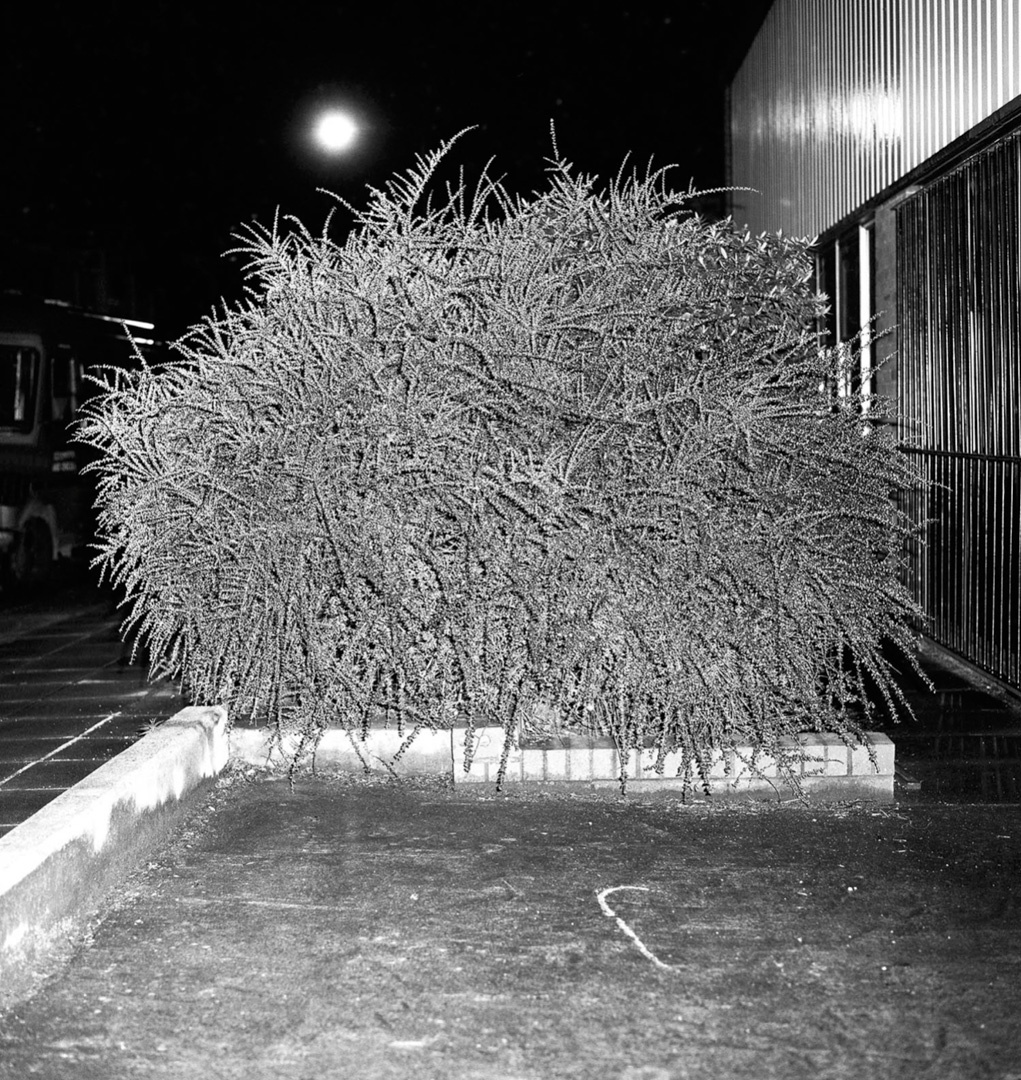 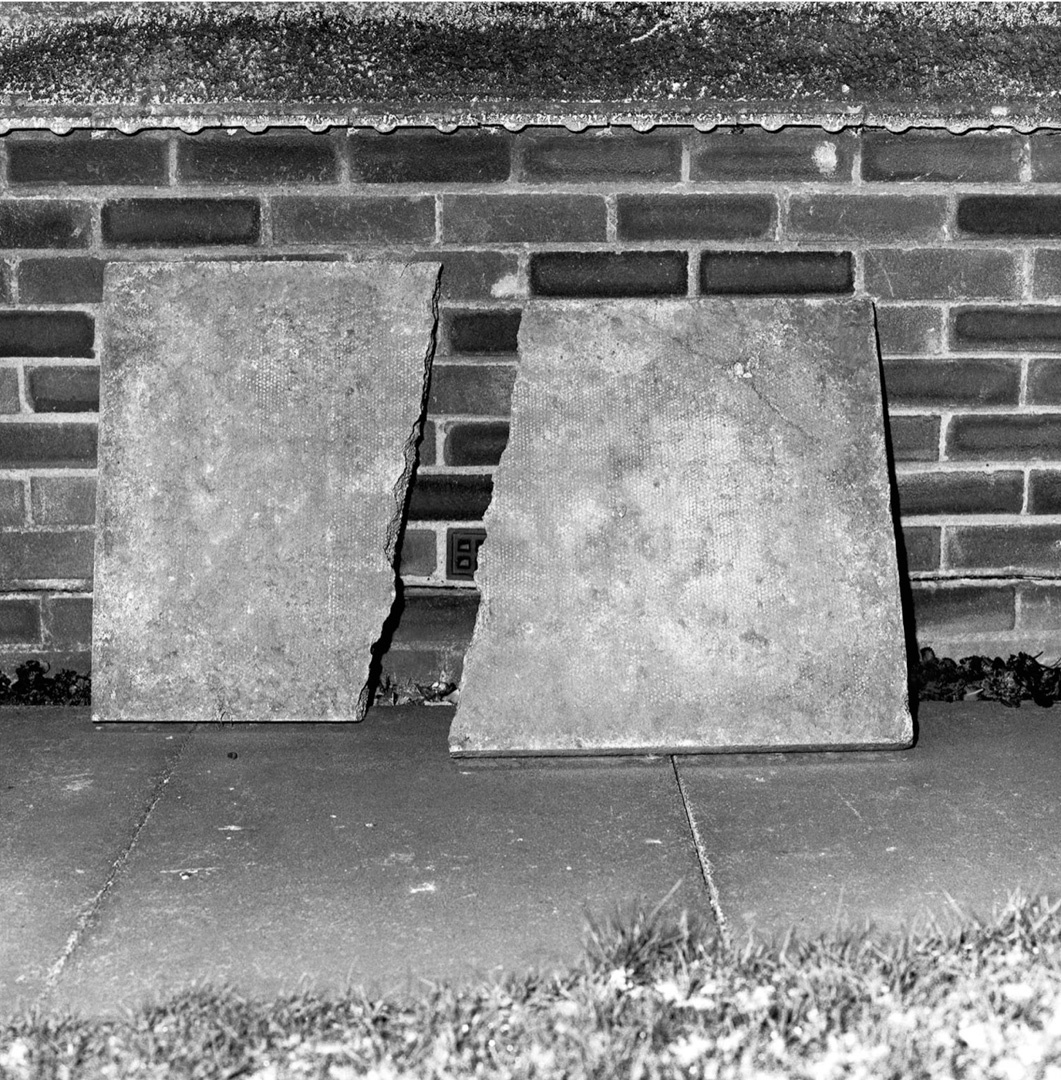 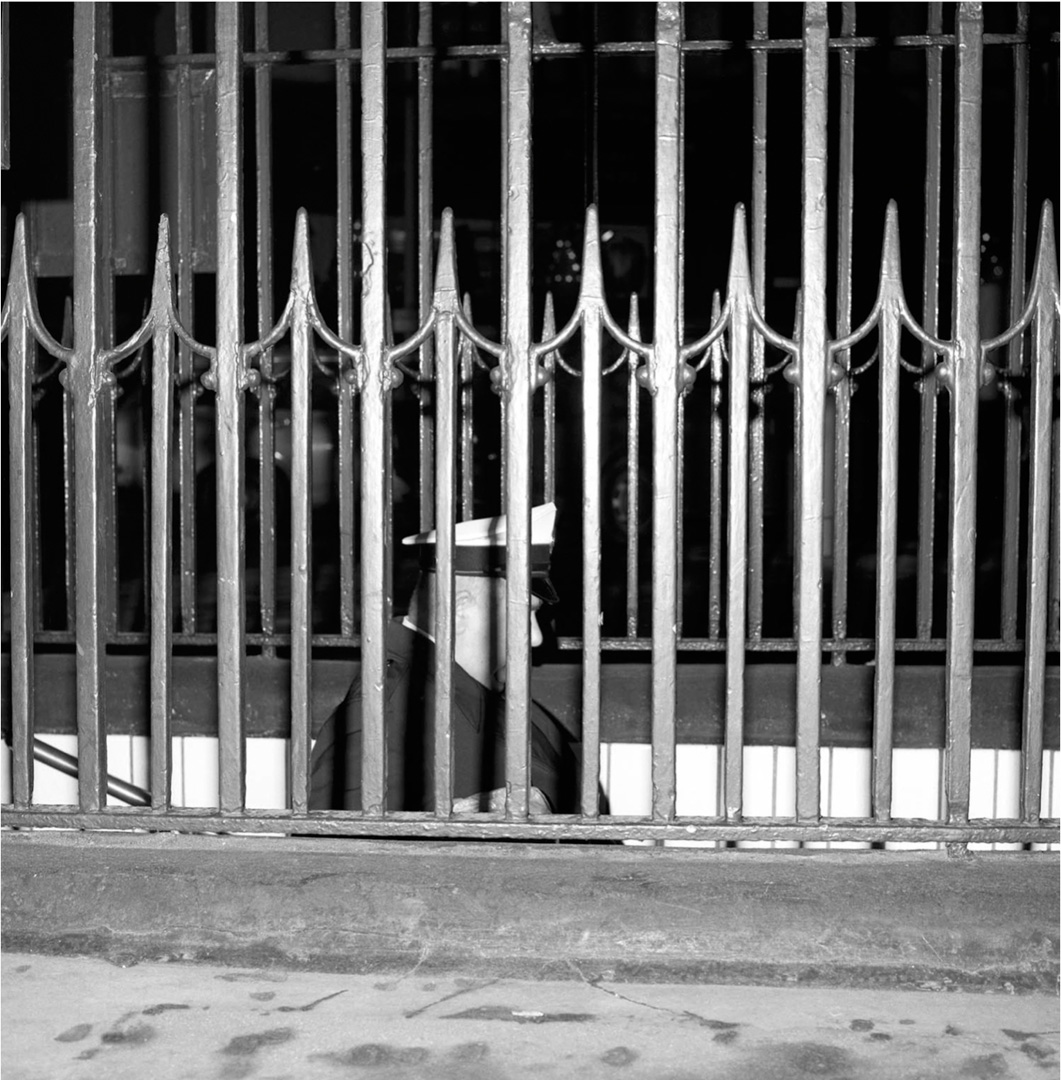 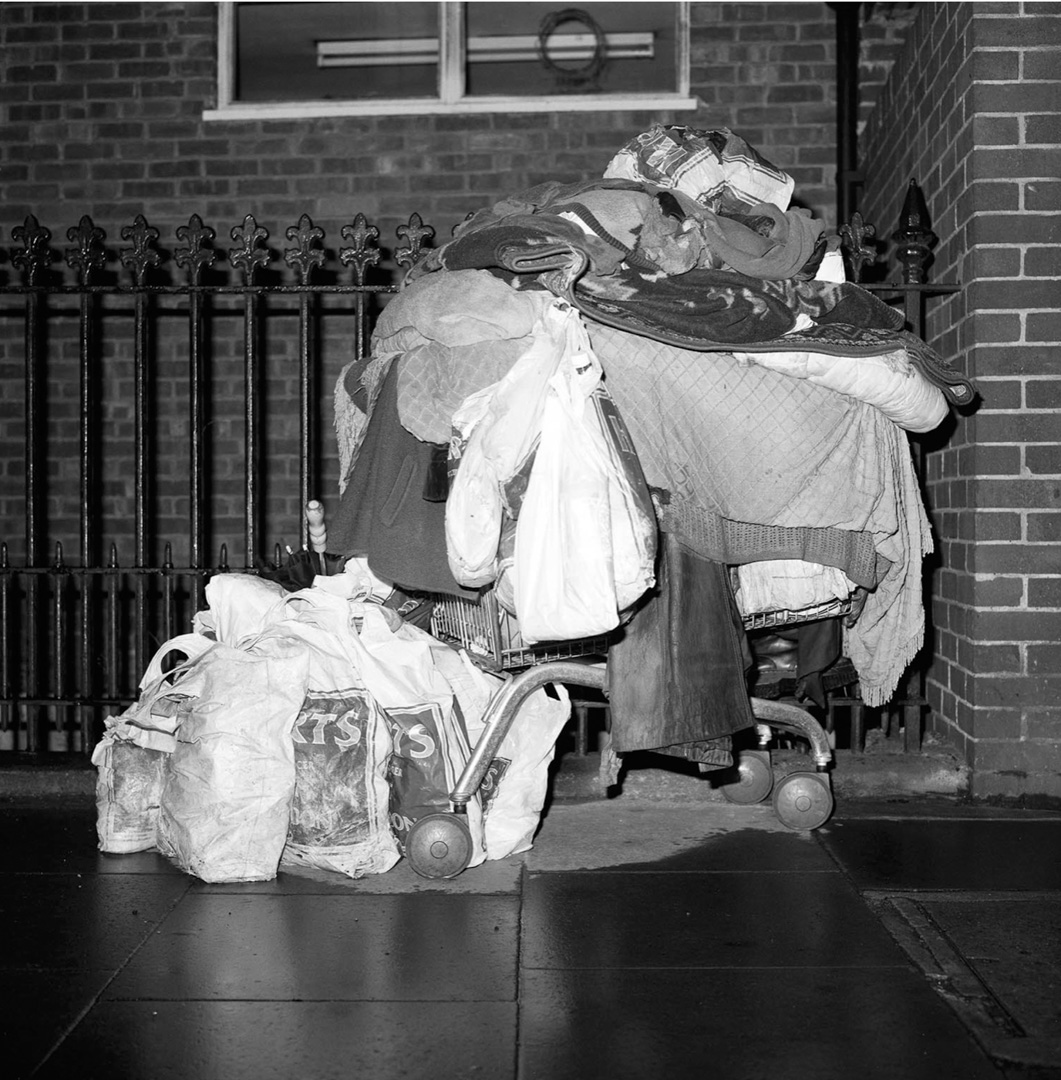 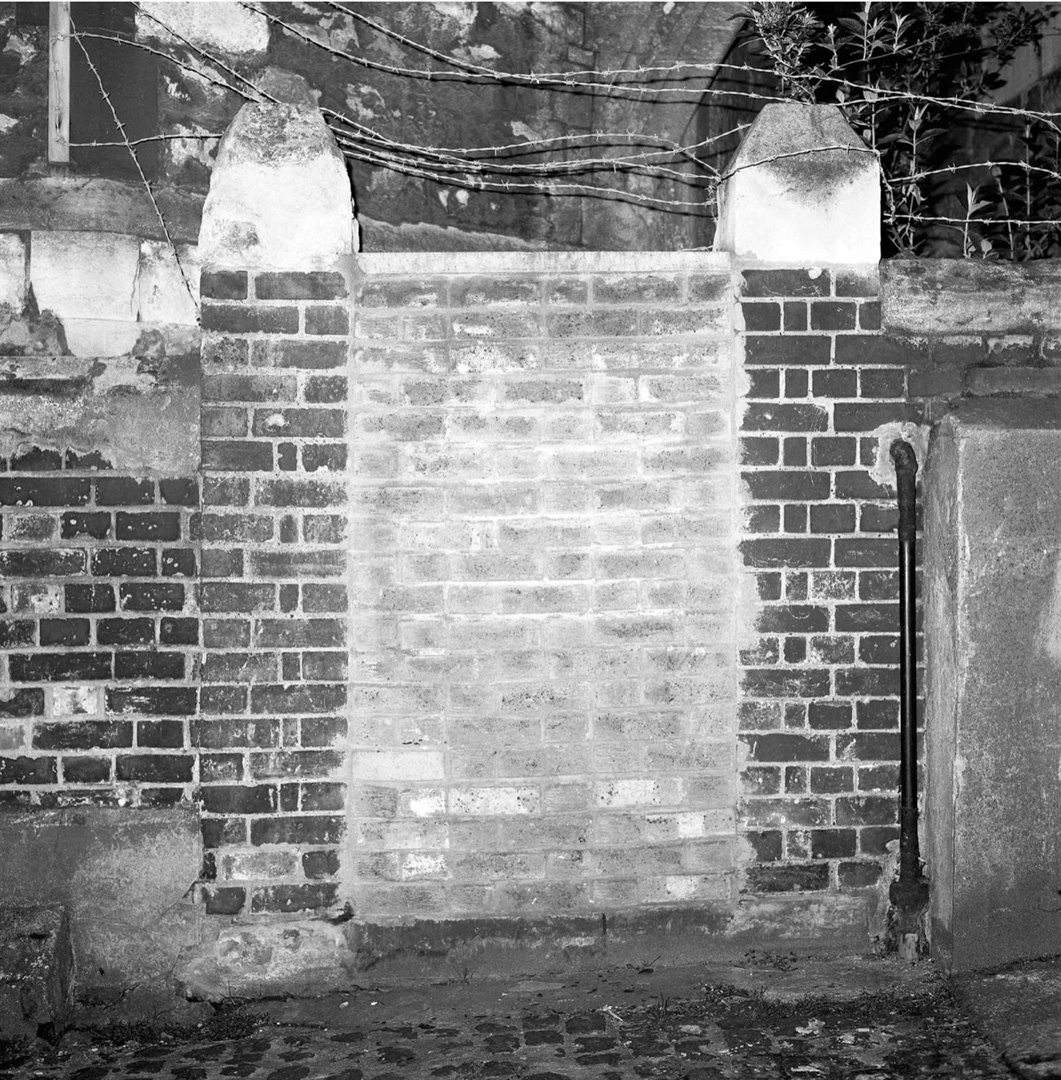 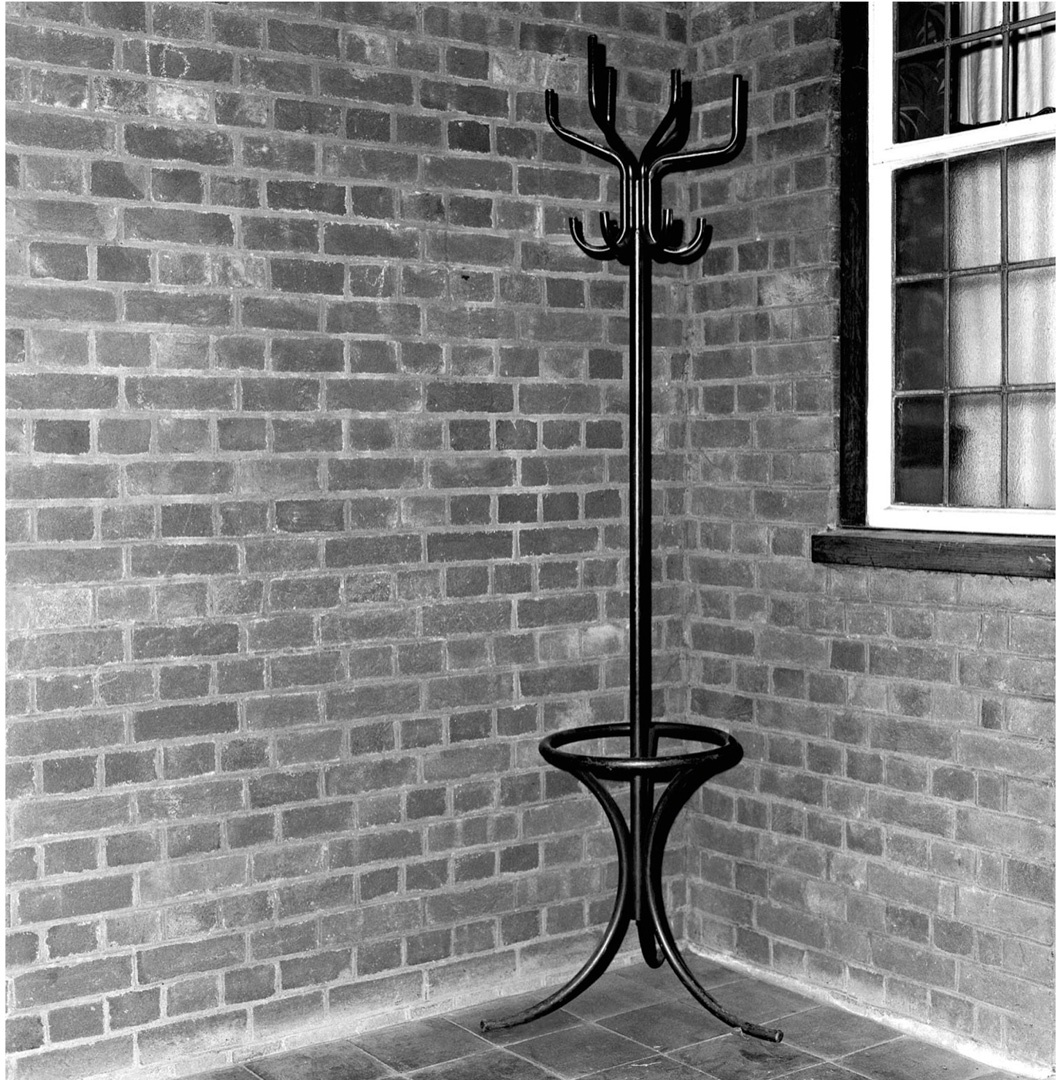 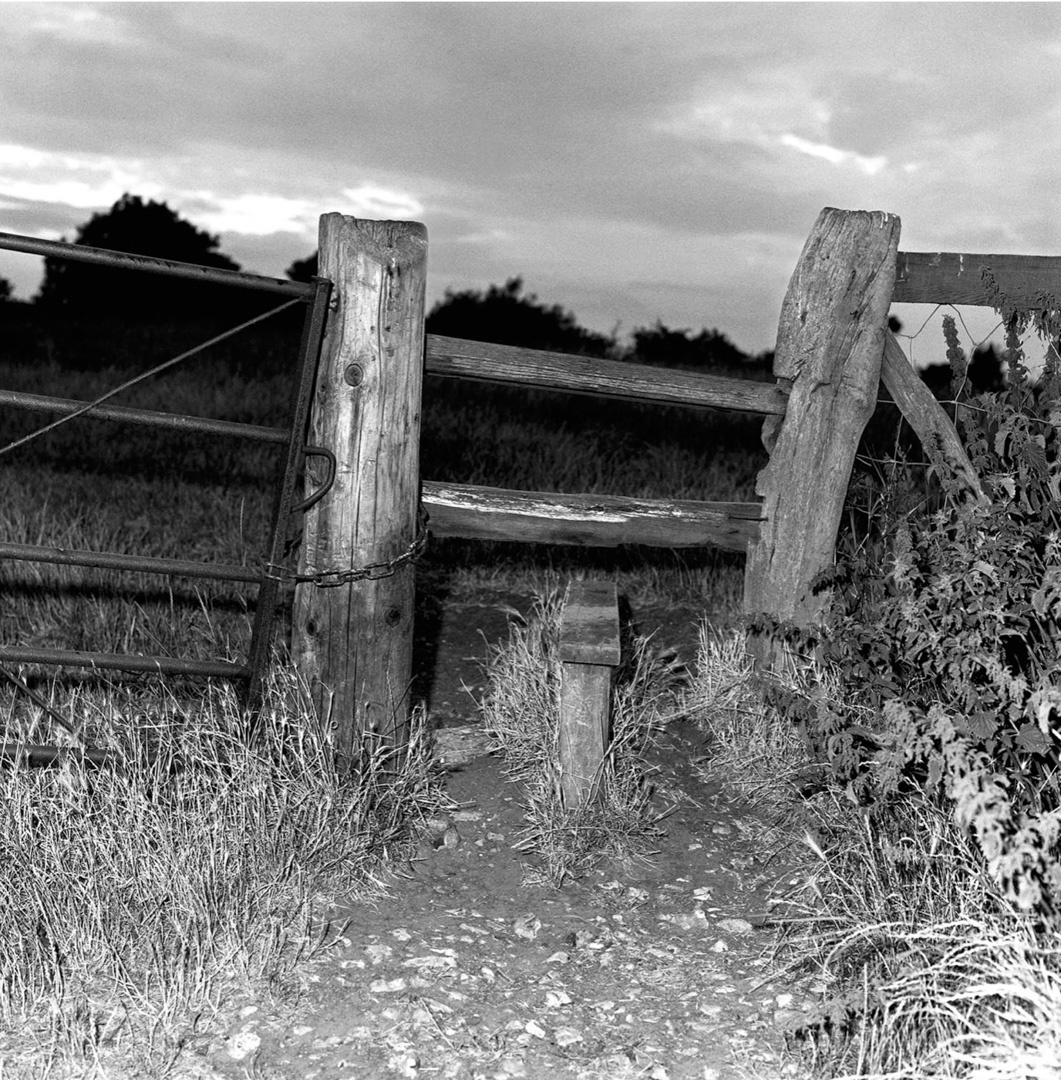 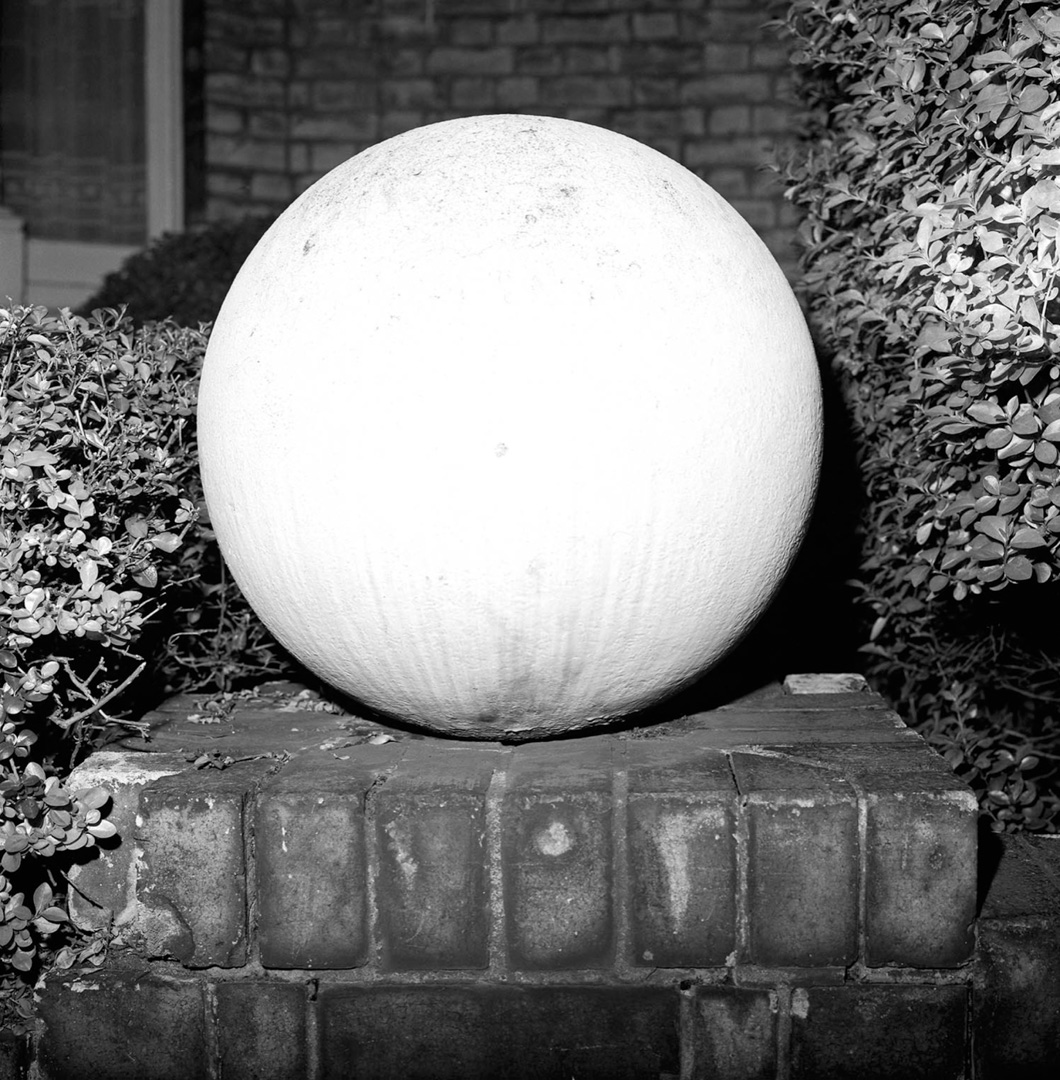 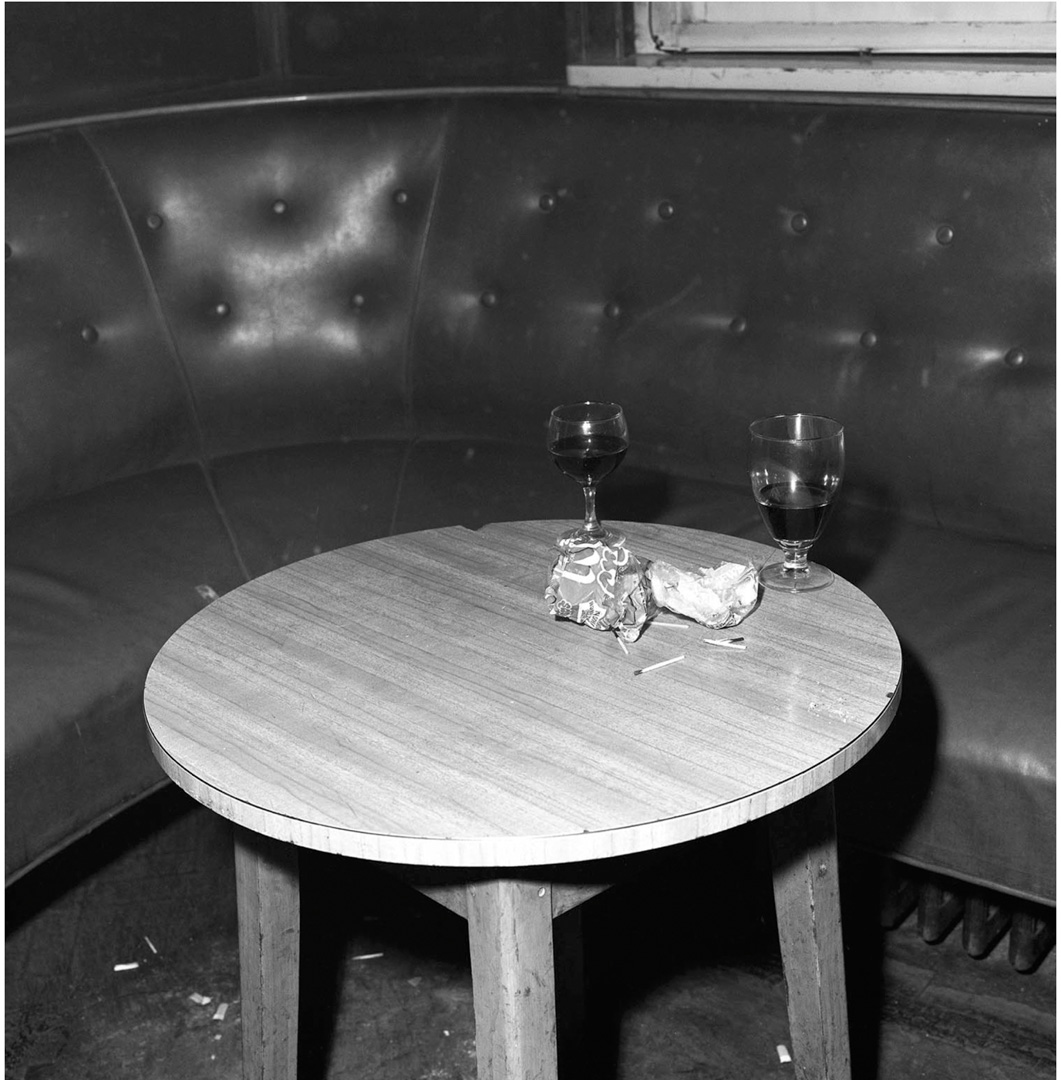 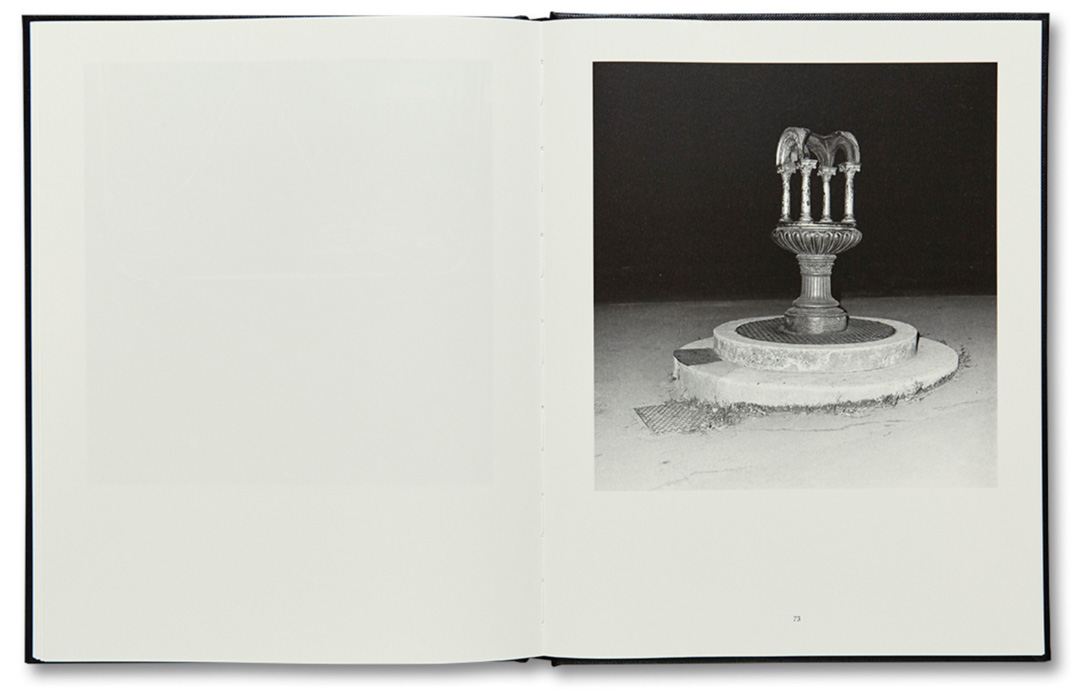 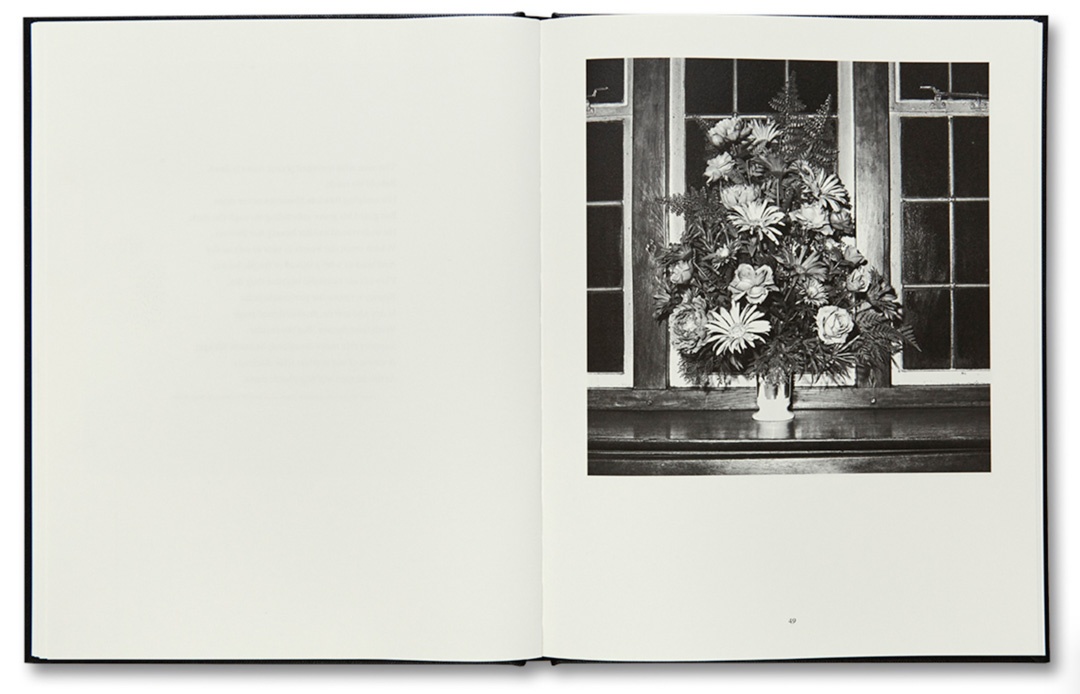 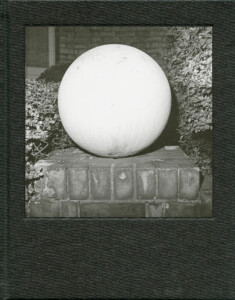 Kevin Lear has been an urban dweller for many years, pointing his camera at man-made structures he comes across in the streets of London and Kent. Rather than simply document his surroundings, he aims to look beyond the everyday, to somehow immortalise what is temporary. In a world that he finds is full of death and destruction, this is his attempt at finding beauty.

Lear’s flash illuminates scenes usually covered in the dark of night or twilight, and brings them to life in exaggerated brightness. These details usually stay hidden in the context of a much bigger city, but here they get their own platform, and they seem to revel in the attention. A fence, a wall, a bush or even a pile of garbage becomes a work of art, thanks in part to that flash that lifts it out of anonymity by adding structure and drama. The entire project comes together in a photograph of a vase with plastic flowers, the culmination of the artificiality of nature in the city. Even when Lear photographs real greenery, it looks like plastic, and it becomes just as real or fake as a concrete ball.

Taken between 1971 and 1990, the works collected in Lear’s first photo book A Glass Darkly are not only a metaphysical examination, but they’re also photographically and visually satisfying images: carefully composed, square and straight, with the light reflecting on different surfaces in different ways, this black-and-white series gets to the core of the medium.