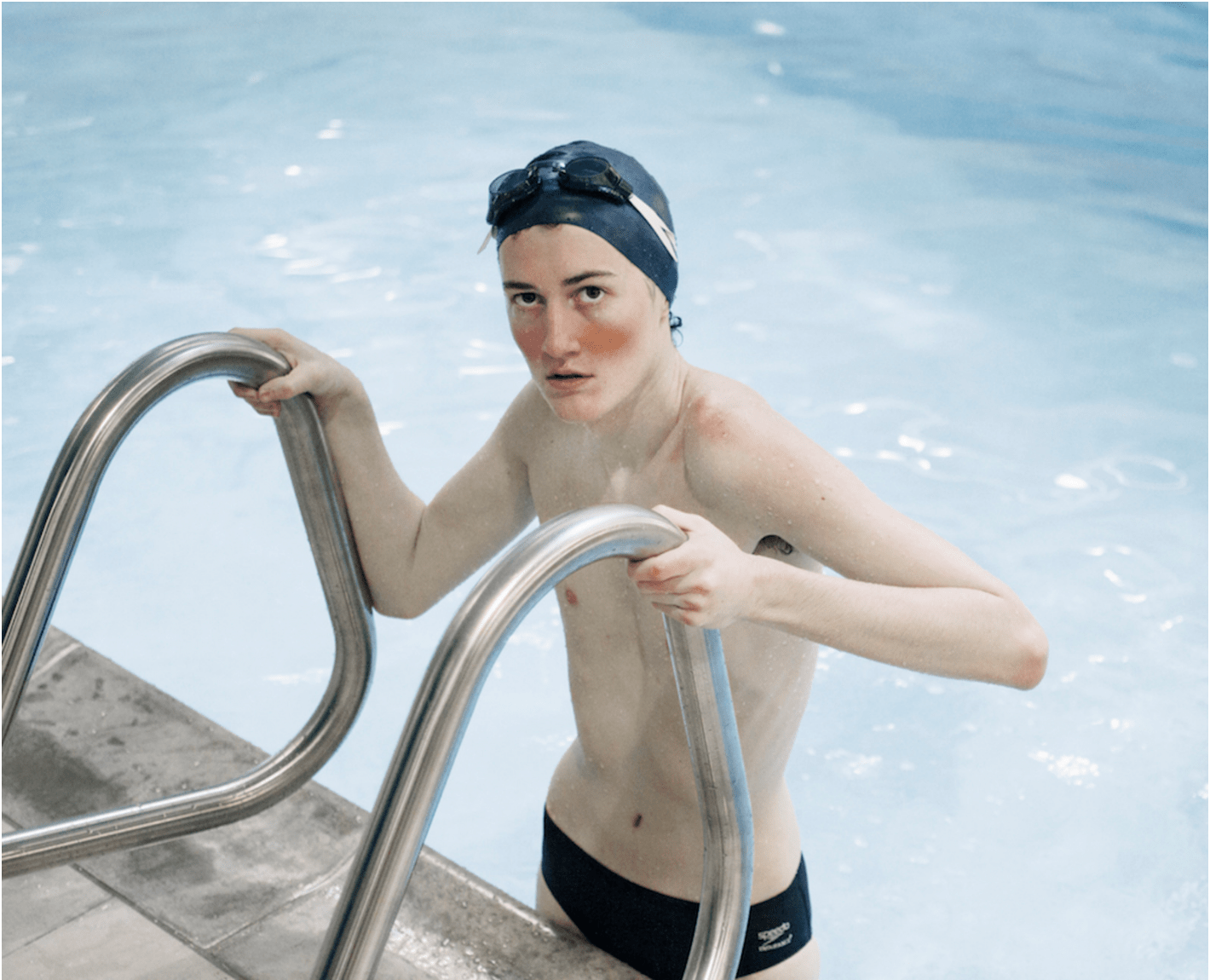 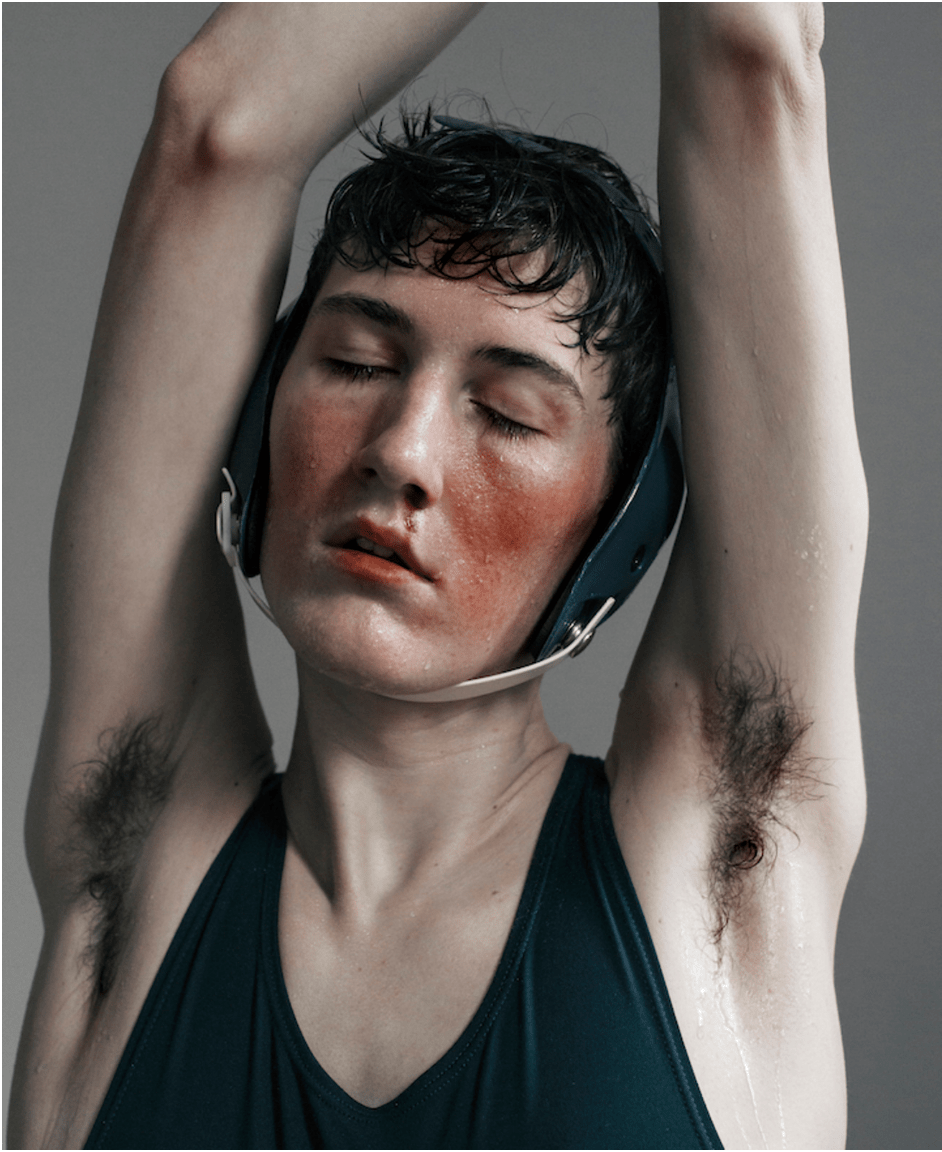 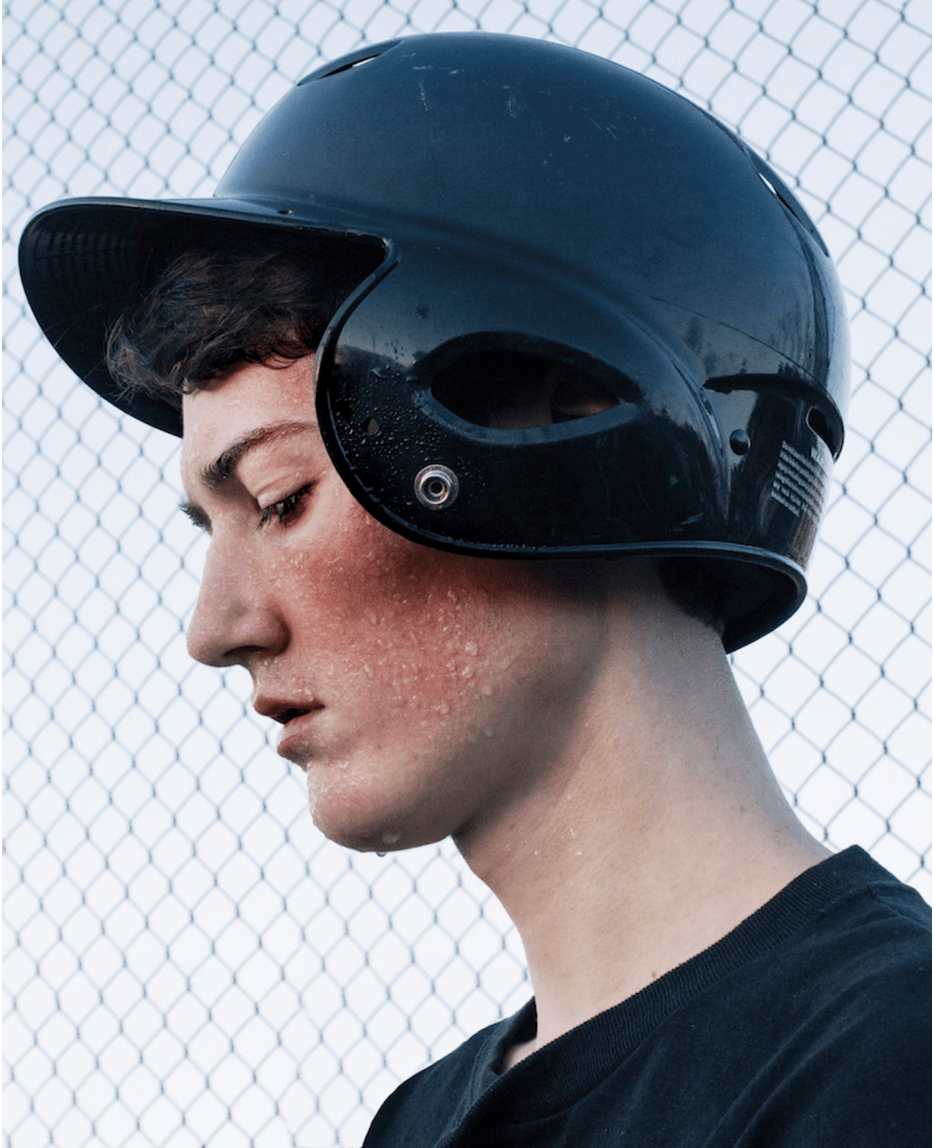 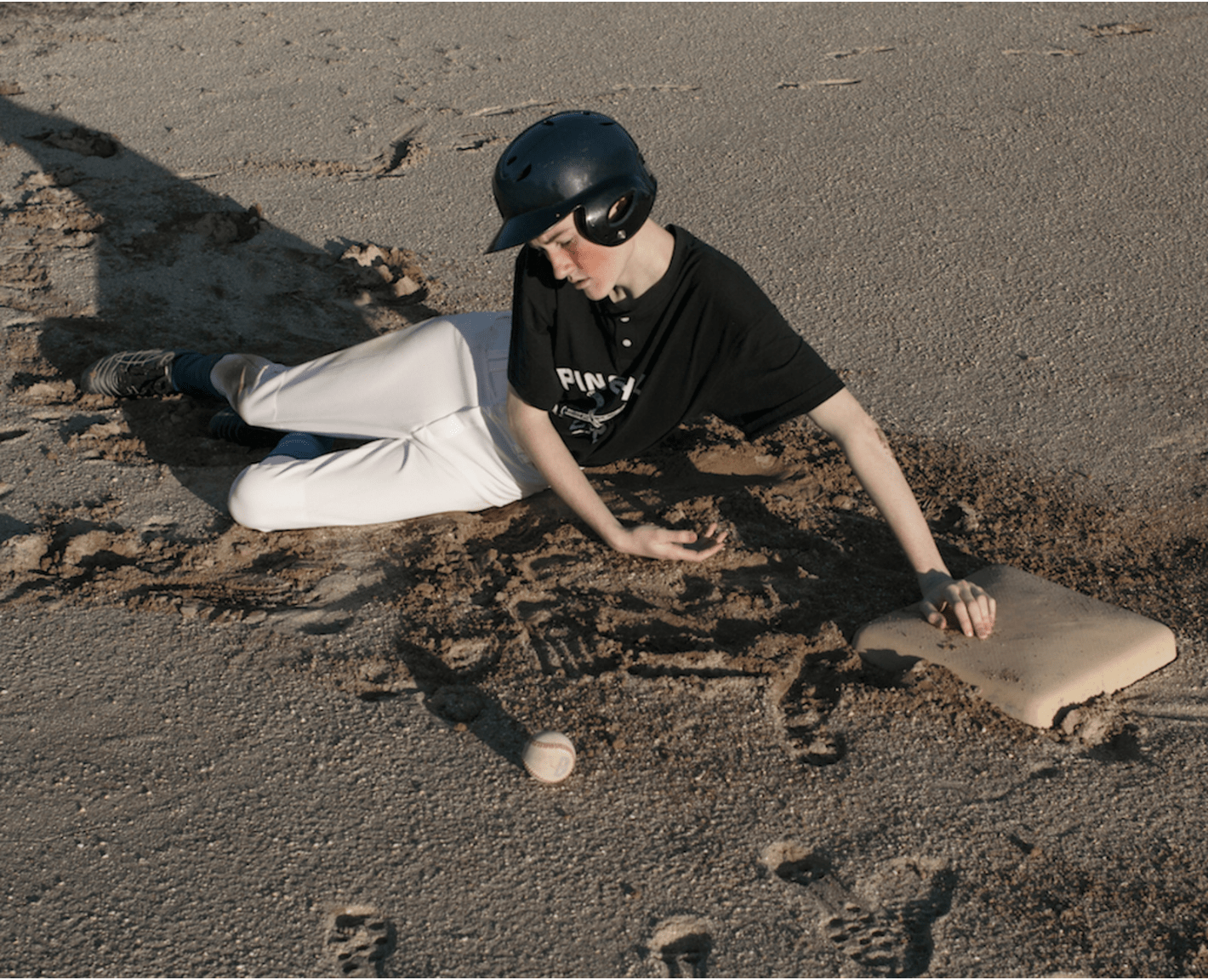 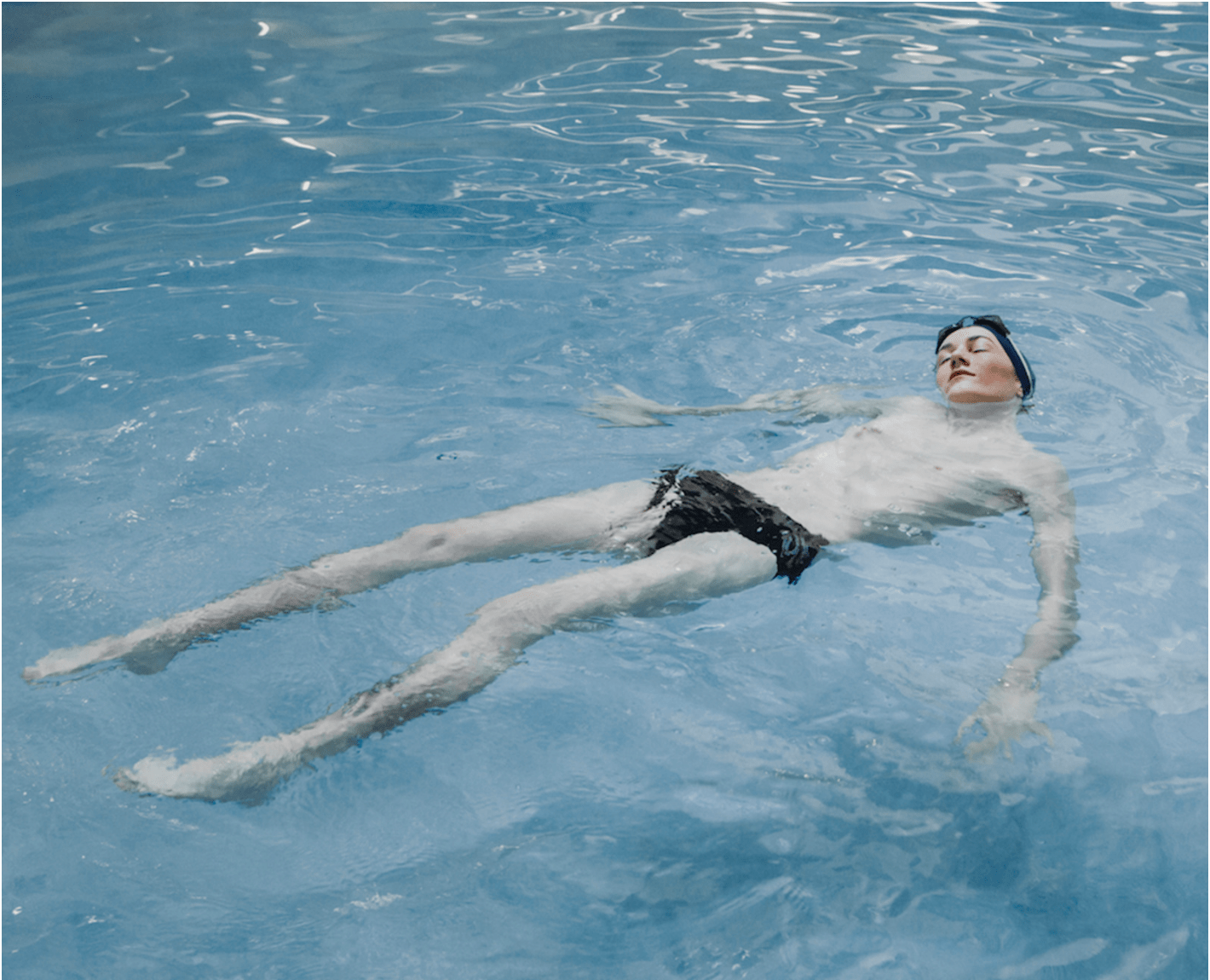 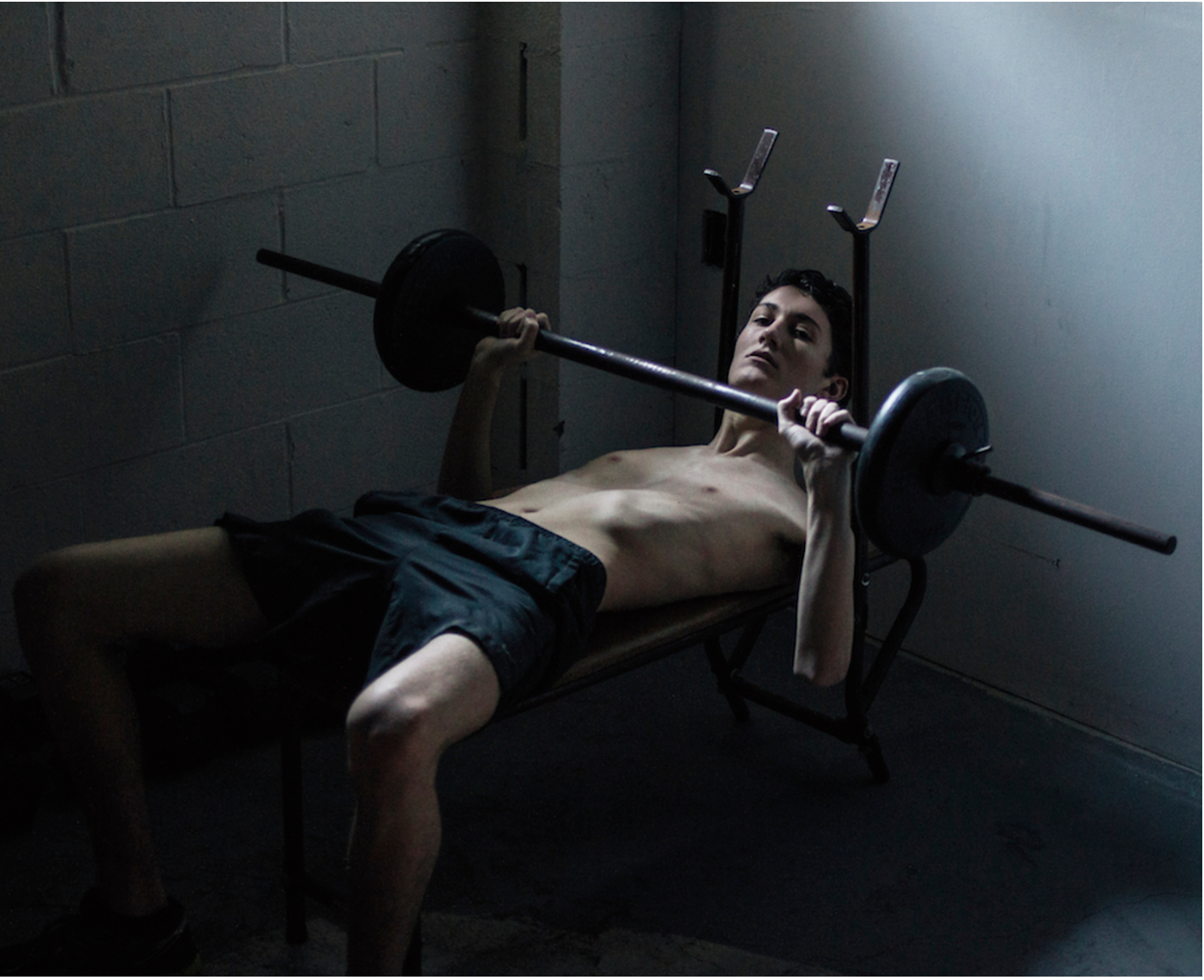 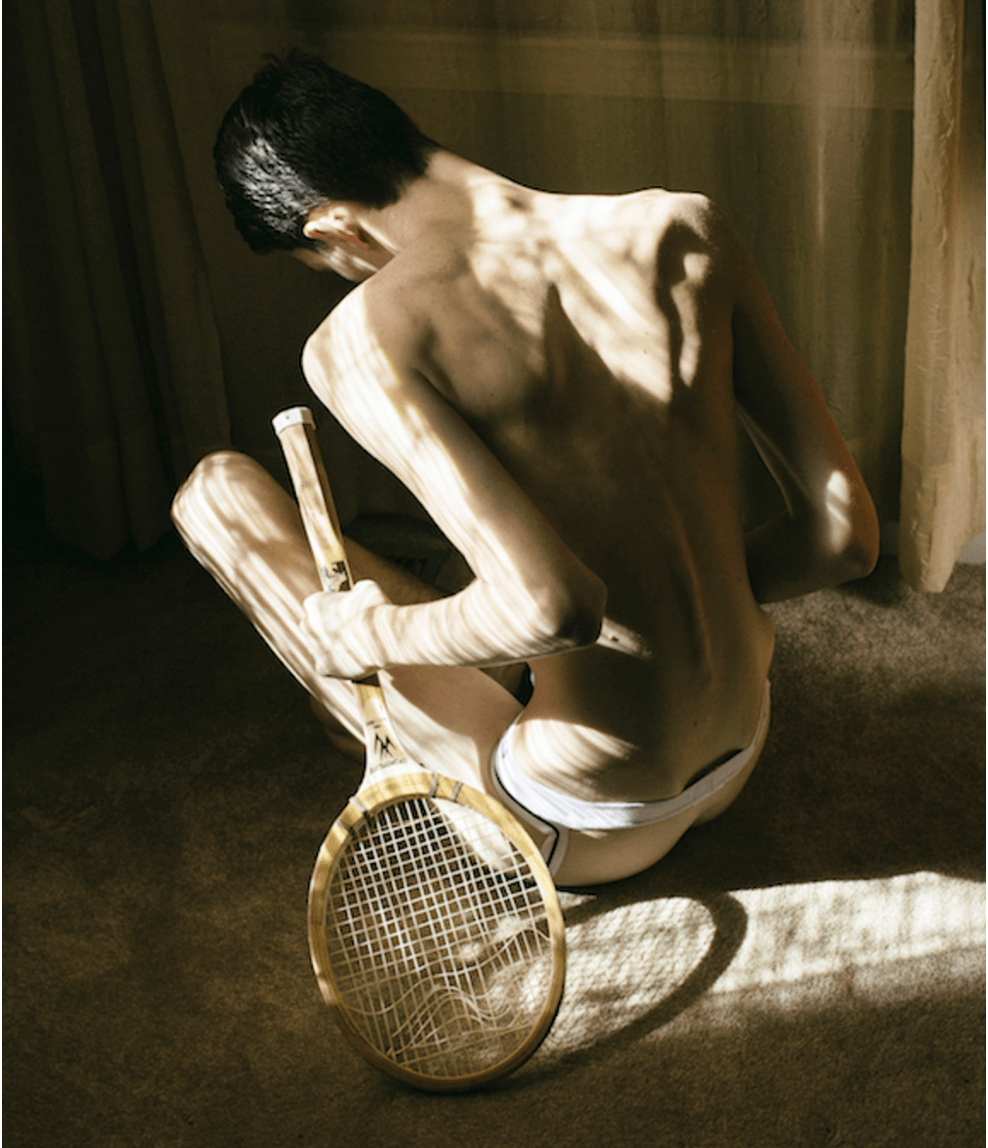 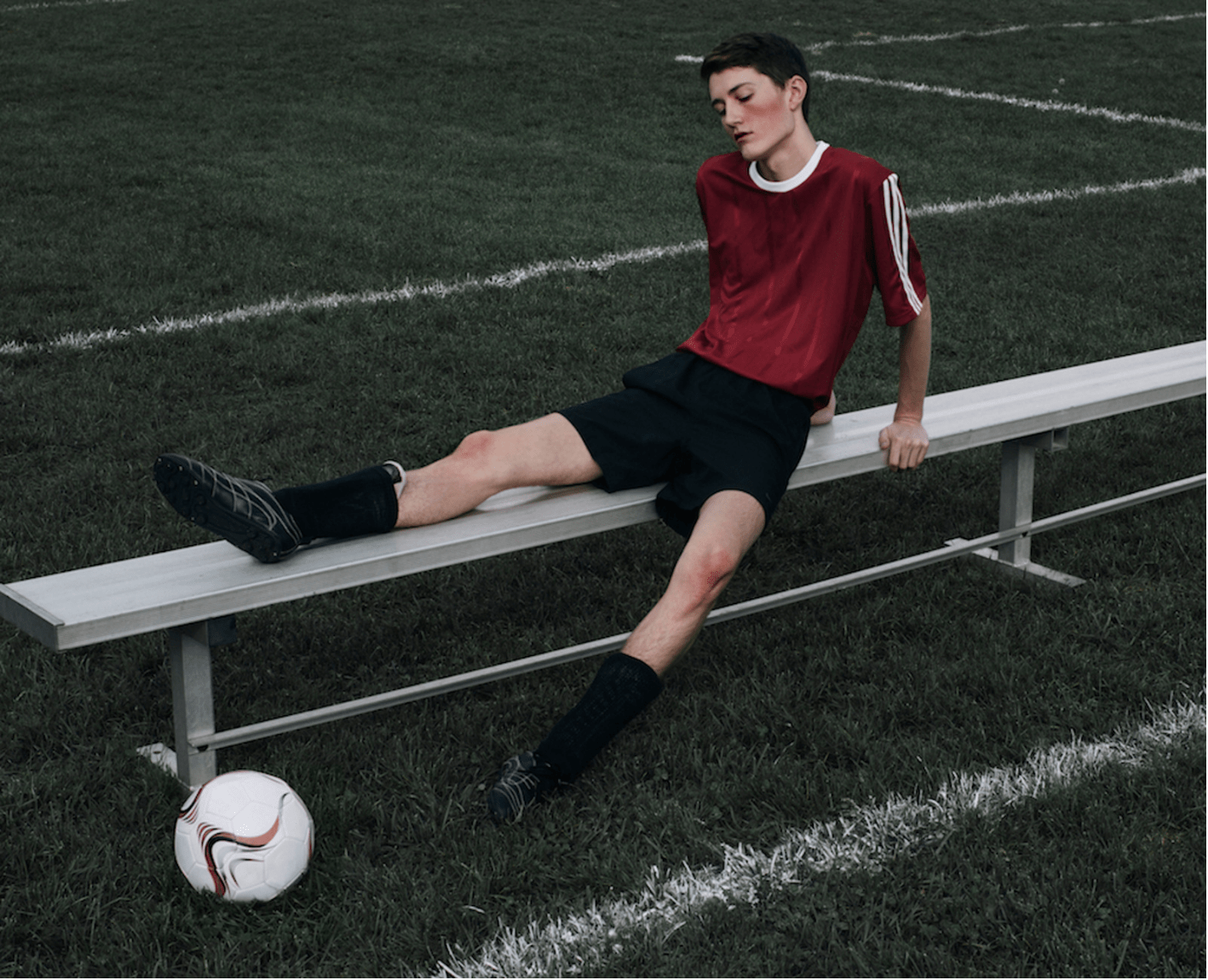 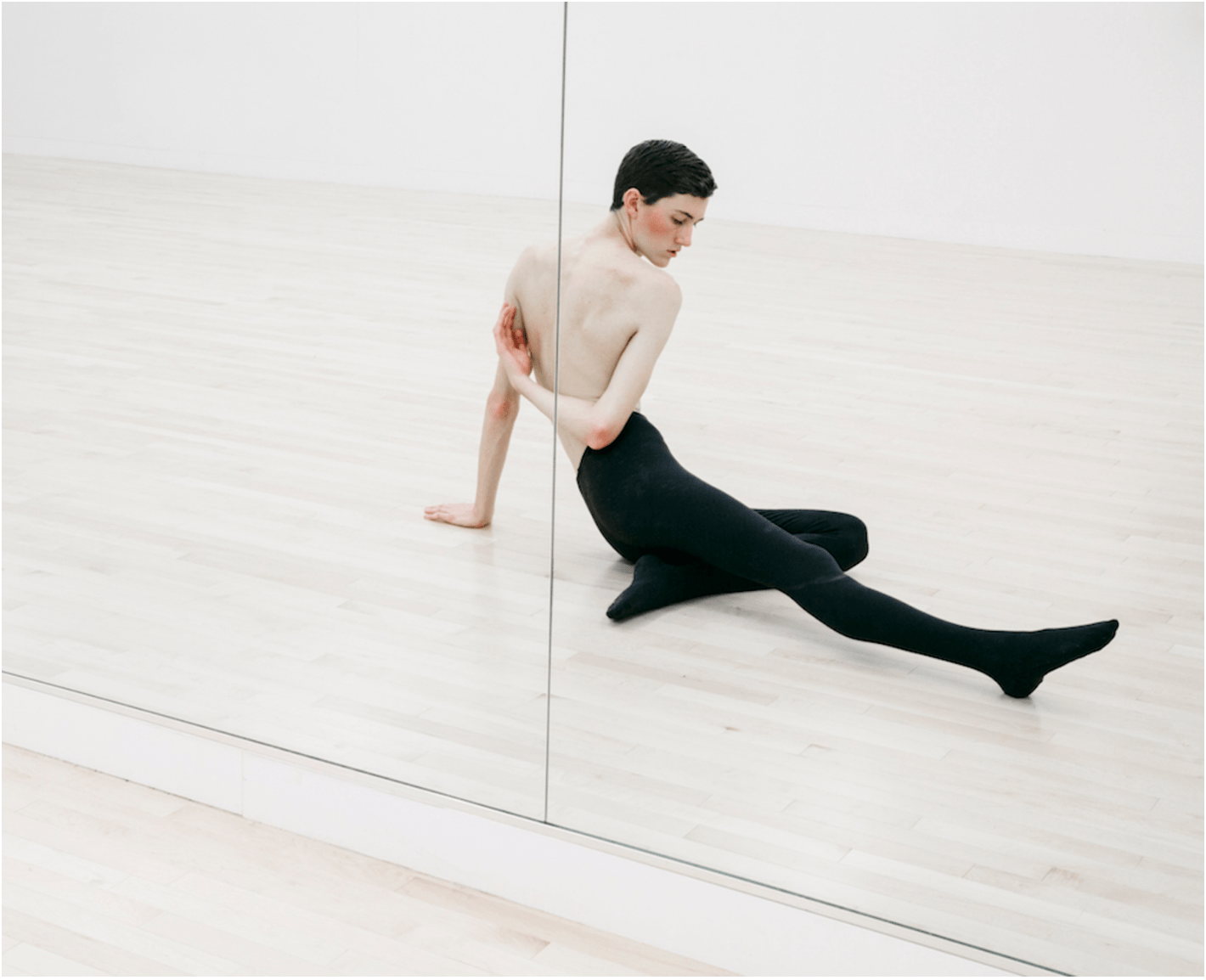 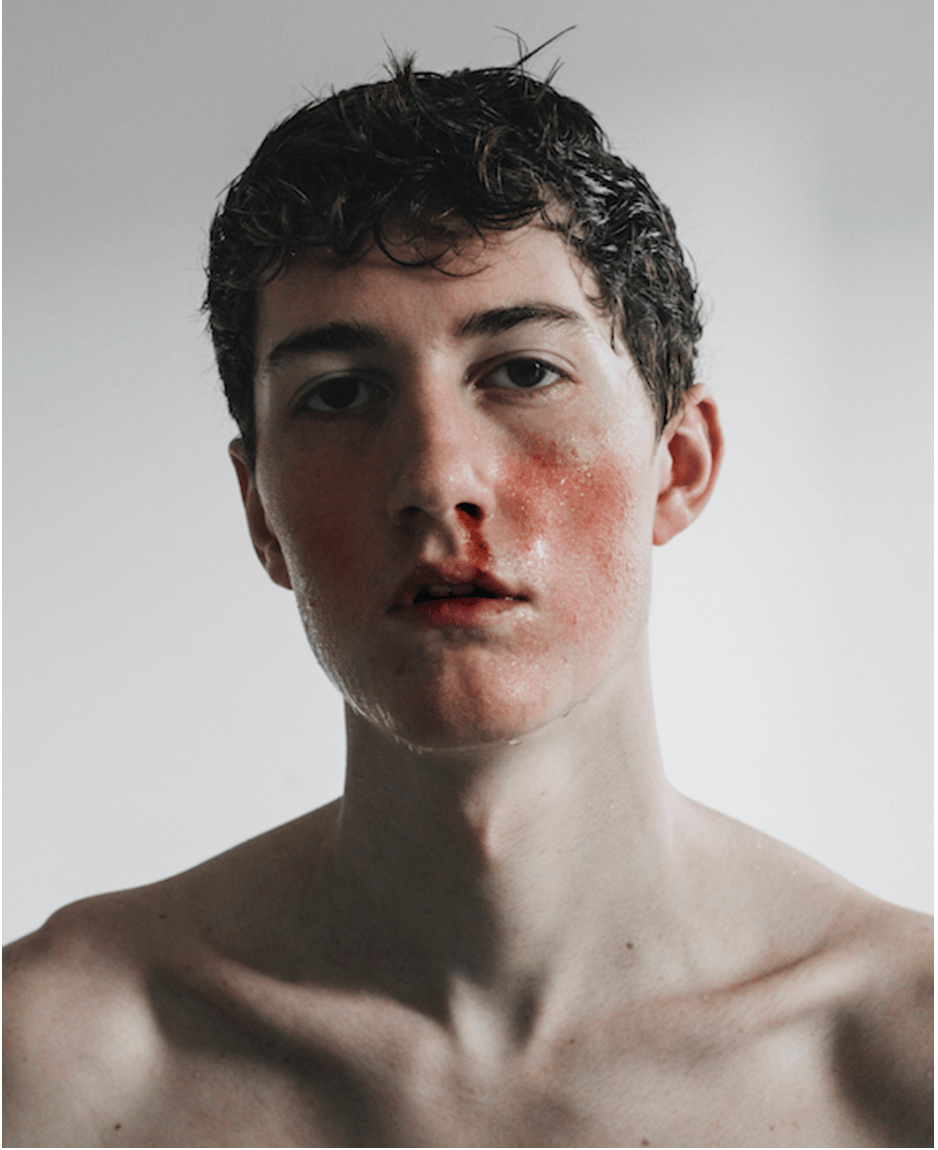 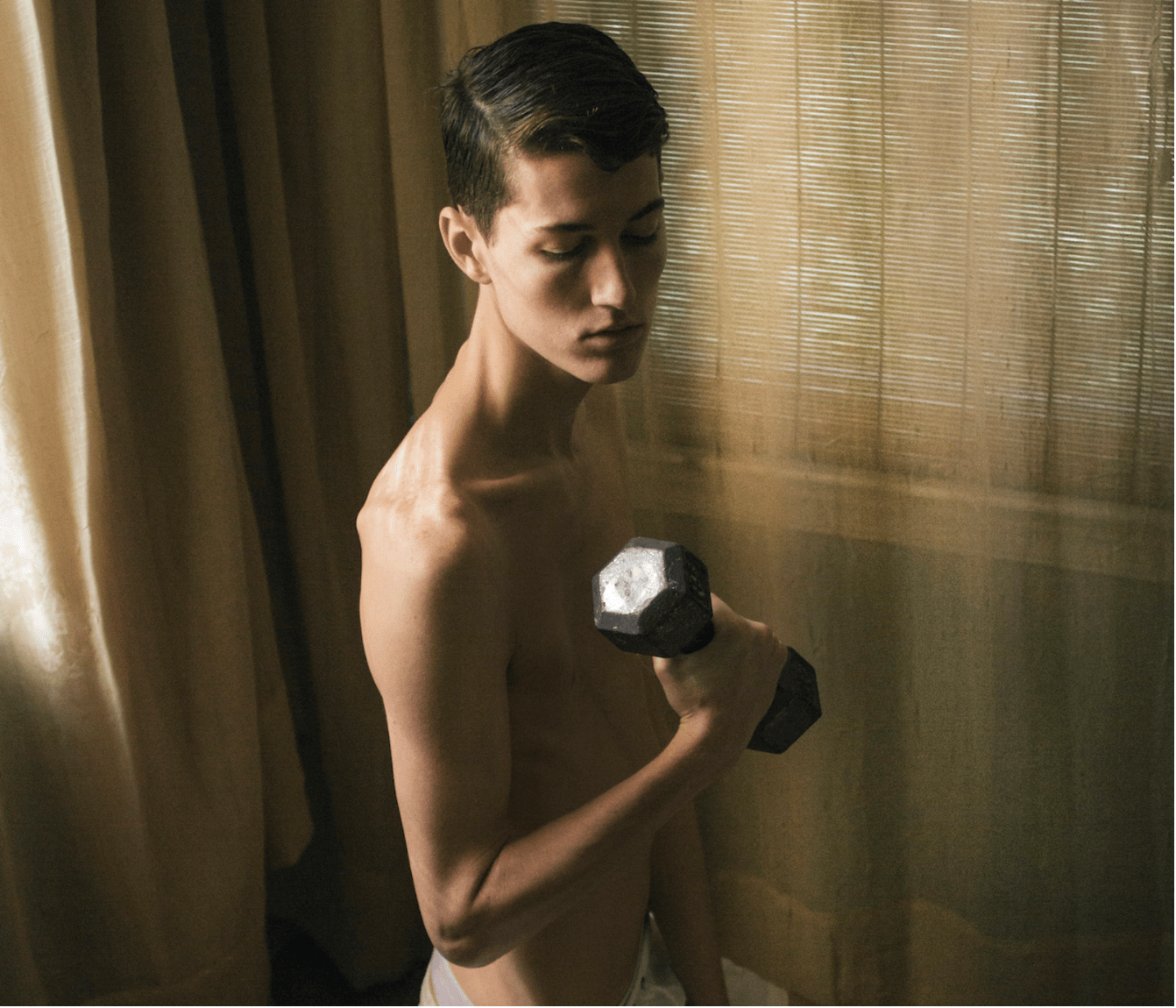 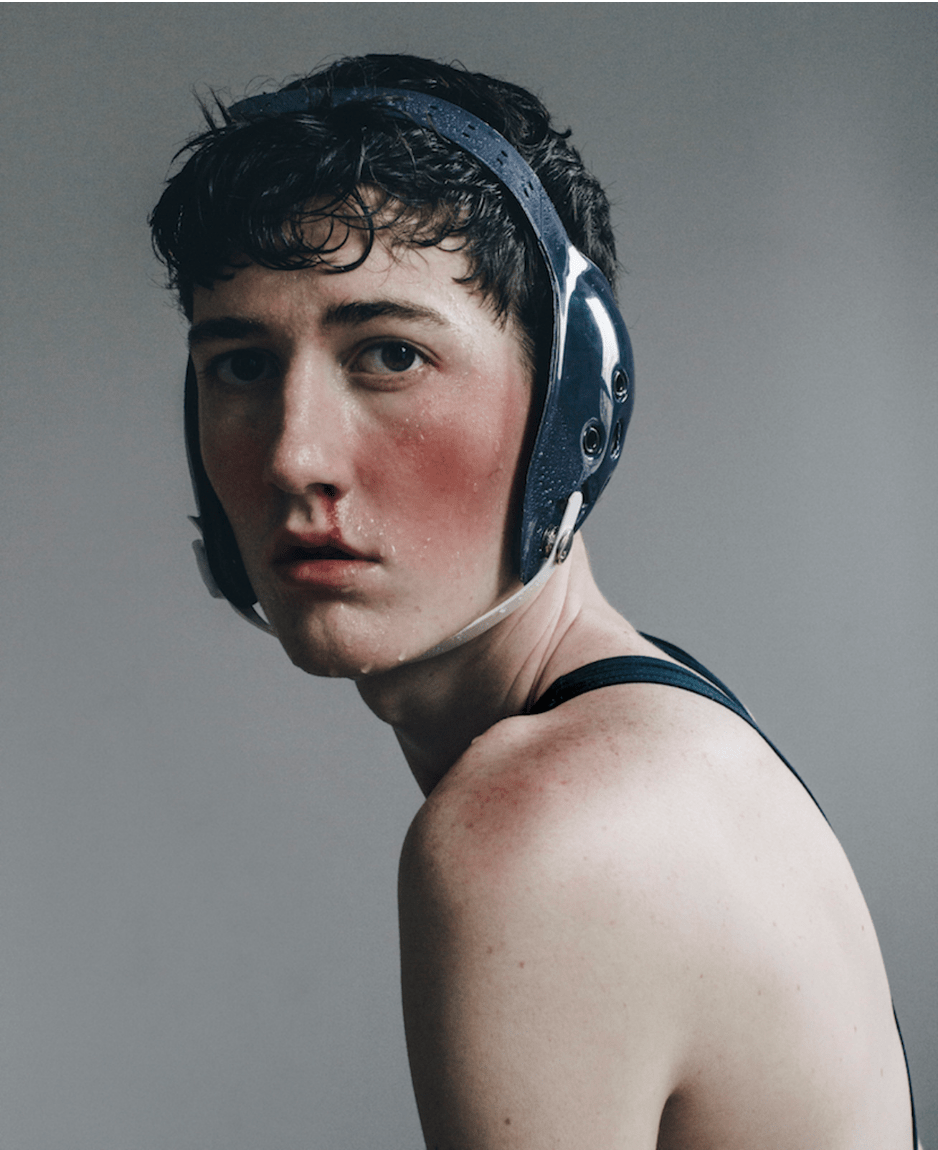 Teenage girls grow up aware of constantly being observed and judged by the outside world. Boys on the bumpy road to manhood also compare themselves to others, but traditional masculinity is increasingly scrutinised. In our sexualised and (social) media-driven society, saturated with insecurities and desires, these are the kinds of issues to reckon with when portraying adolescents and young adults. But how different is the approach of photographers today compared to the intentions of former generations?

Ryan James Caruthers (b. 1994, United States) is another young and talented photographer playfully exploring coming-of-age from a male perspective. The boys in his series Tryouts, with their awkwardly underdeveloped bodies (far from the muscular type) are sweating and look beaten, but might have actually triumphed. The model in these arranged sports scenes is actually the photographer himself, and here we arrive at the autobiographical motive, as Caruthers was bullied during his high-school years for being different. Triggered by memories of teenage struggles, he scripted his portraits towards something we can recognise as elements arriving from advertisements – but not quite. This ambiguity hints at what͛’s so typical for the younger generation of portrait photographers, aware of traditions and history while also creatively surpassing, and sometimes even appropriating, the characteristics of mainstream media outlets and the genre conventions as previously applied in art photography.

This is an excerpt from the article At Closer Range by Erik Vroons from GUP #58. It also discusses the work of Laura Pannack, Eva O’Leary, Senta Simond and James Greenhalgh.