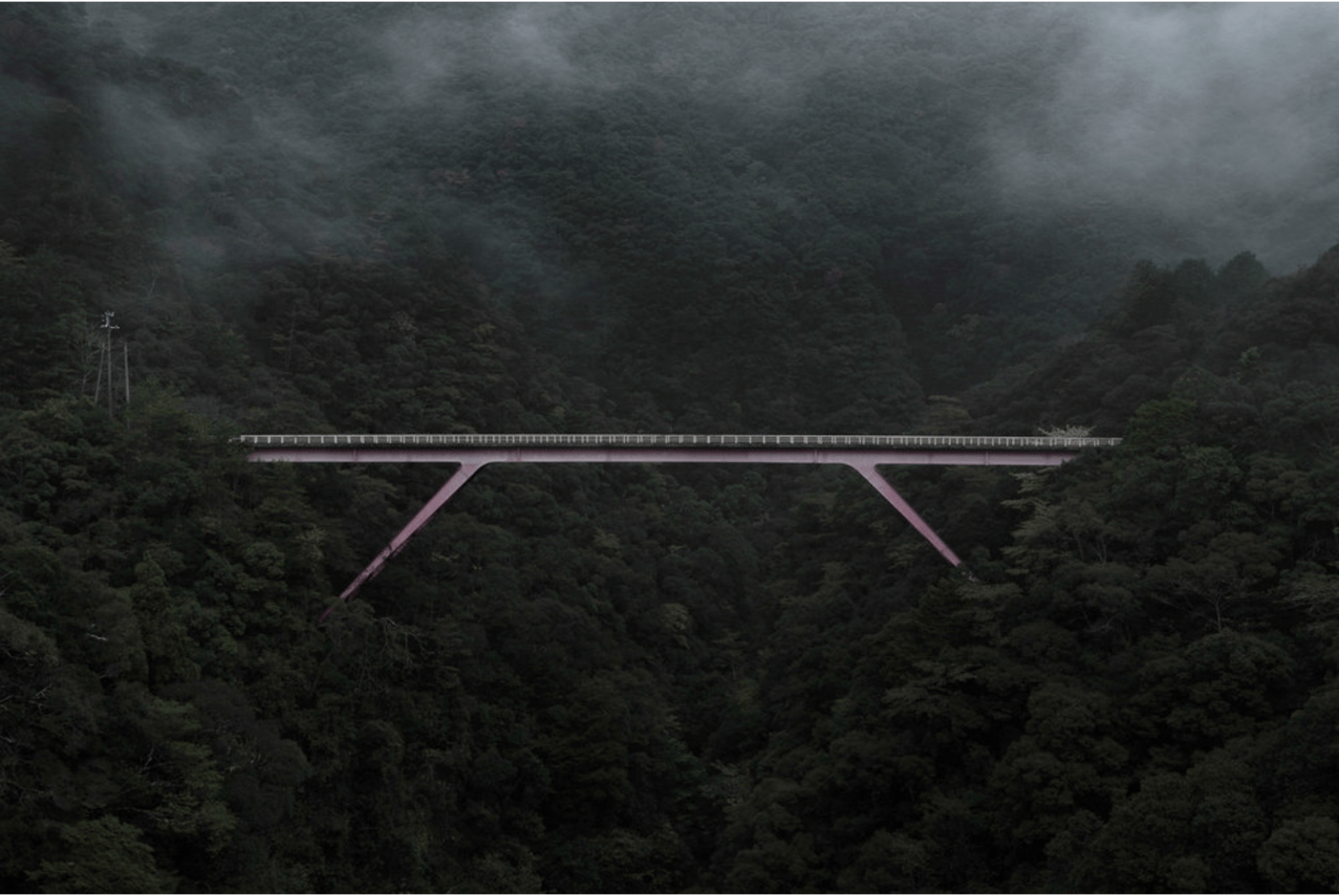 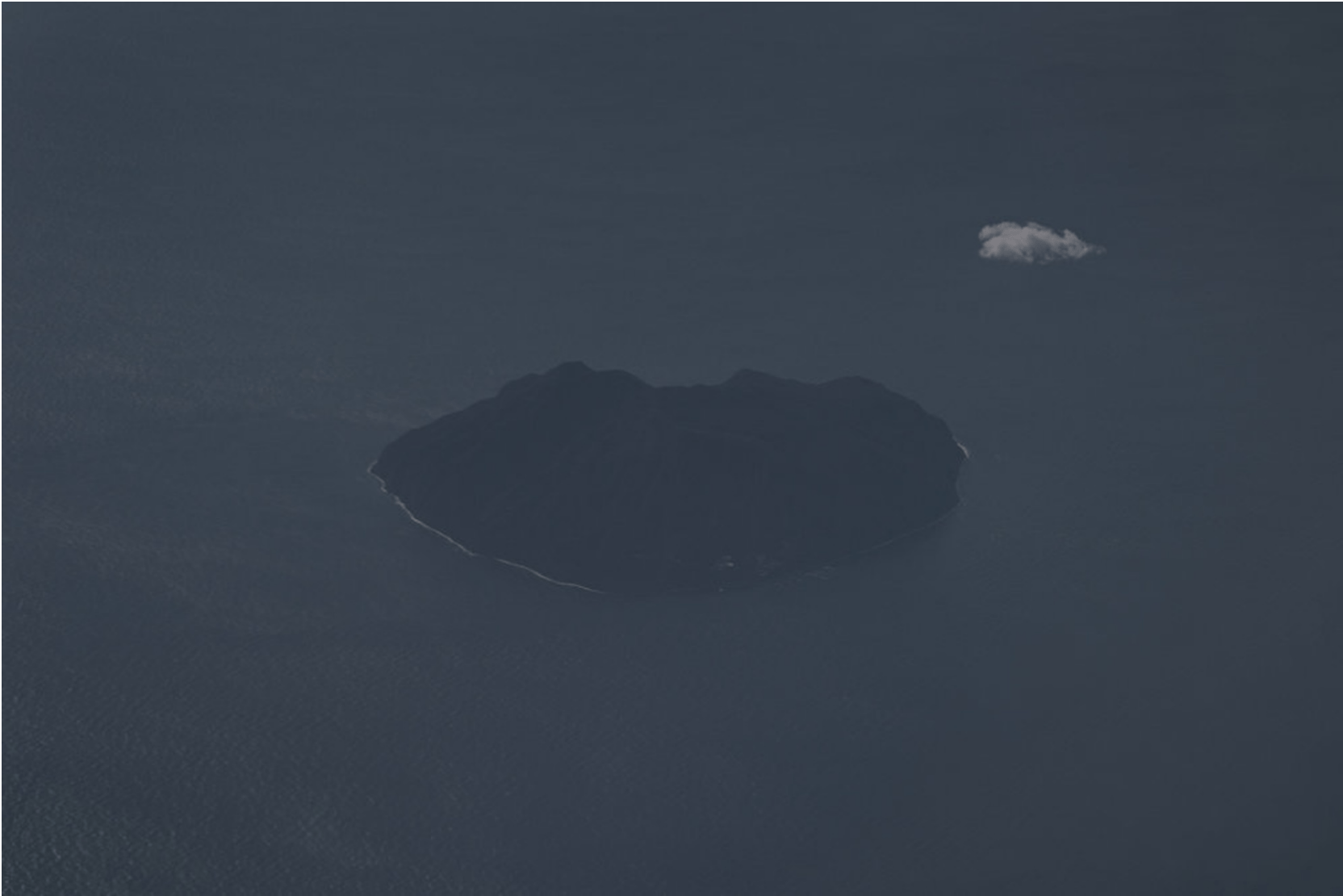 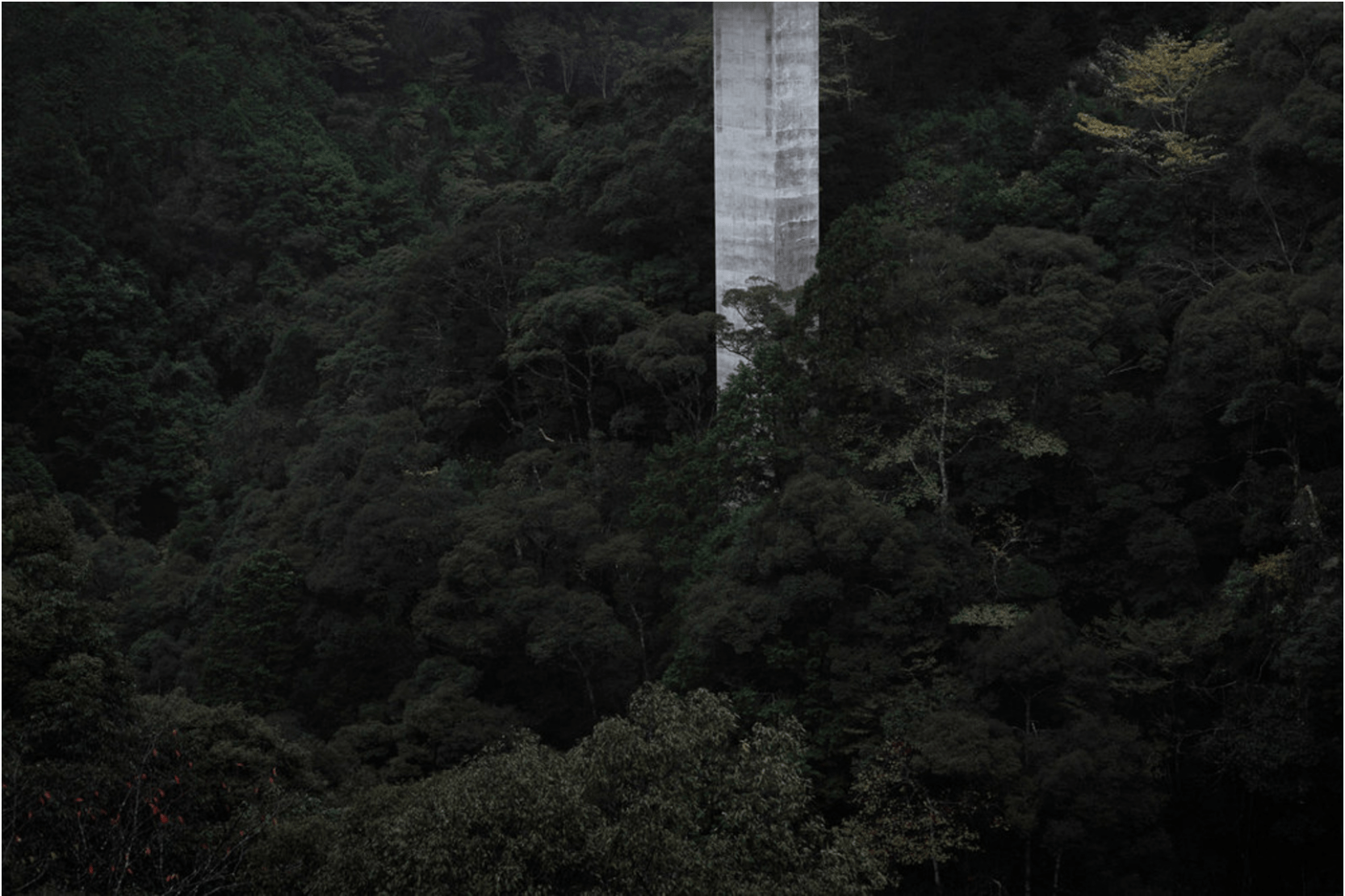 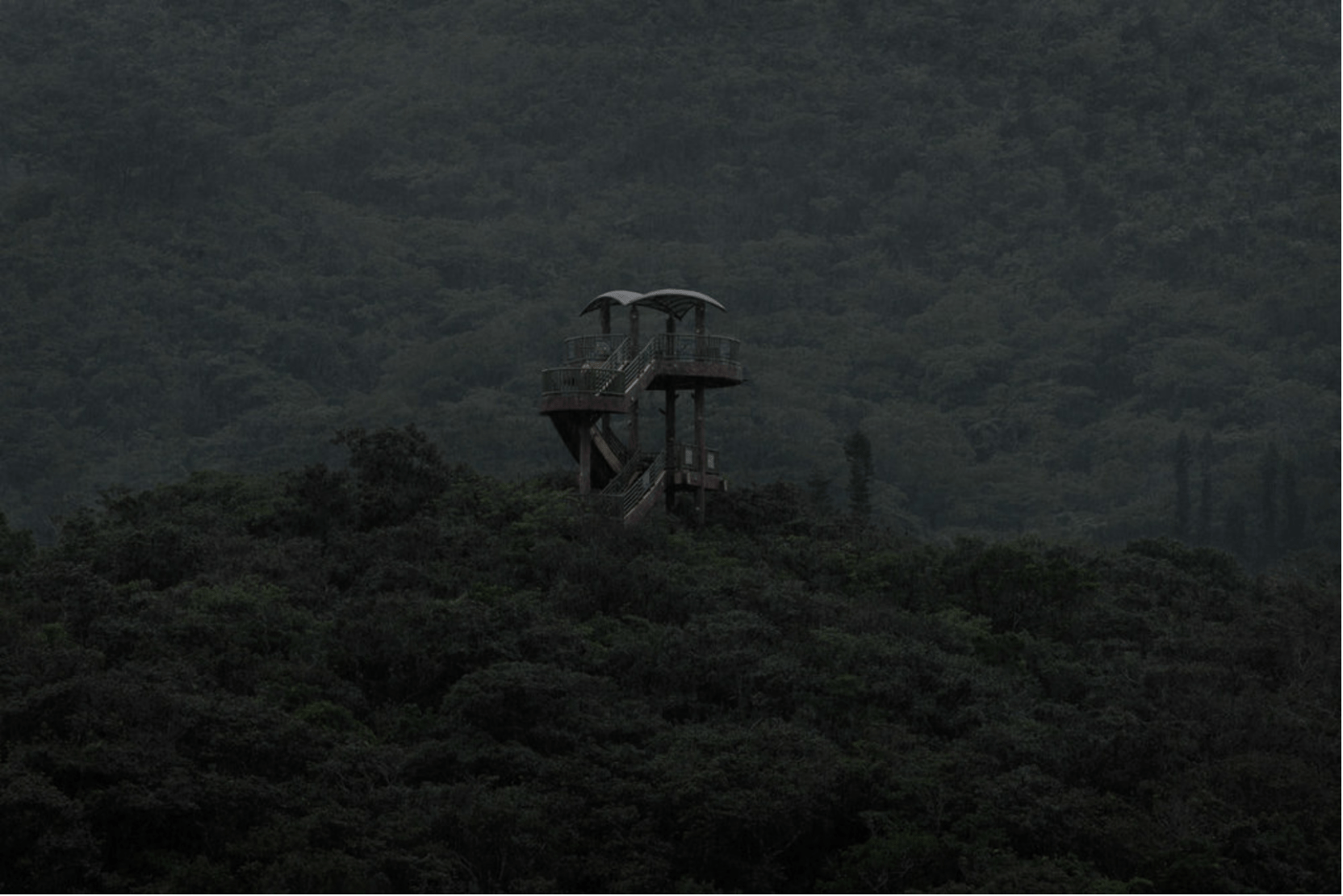 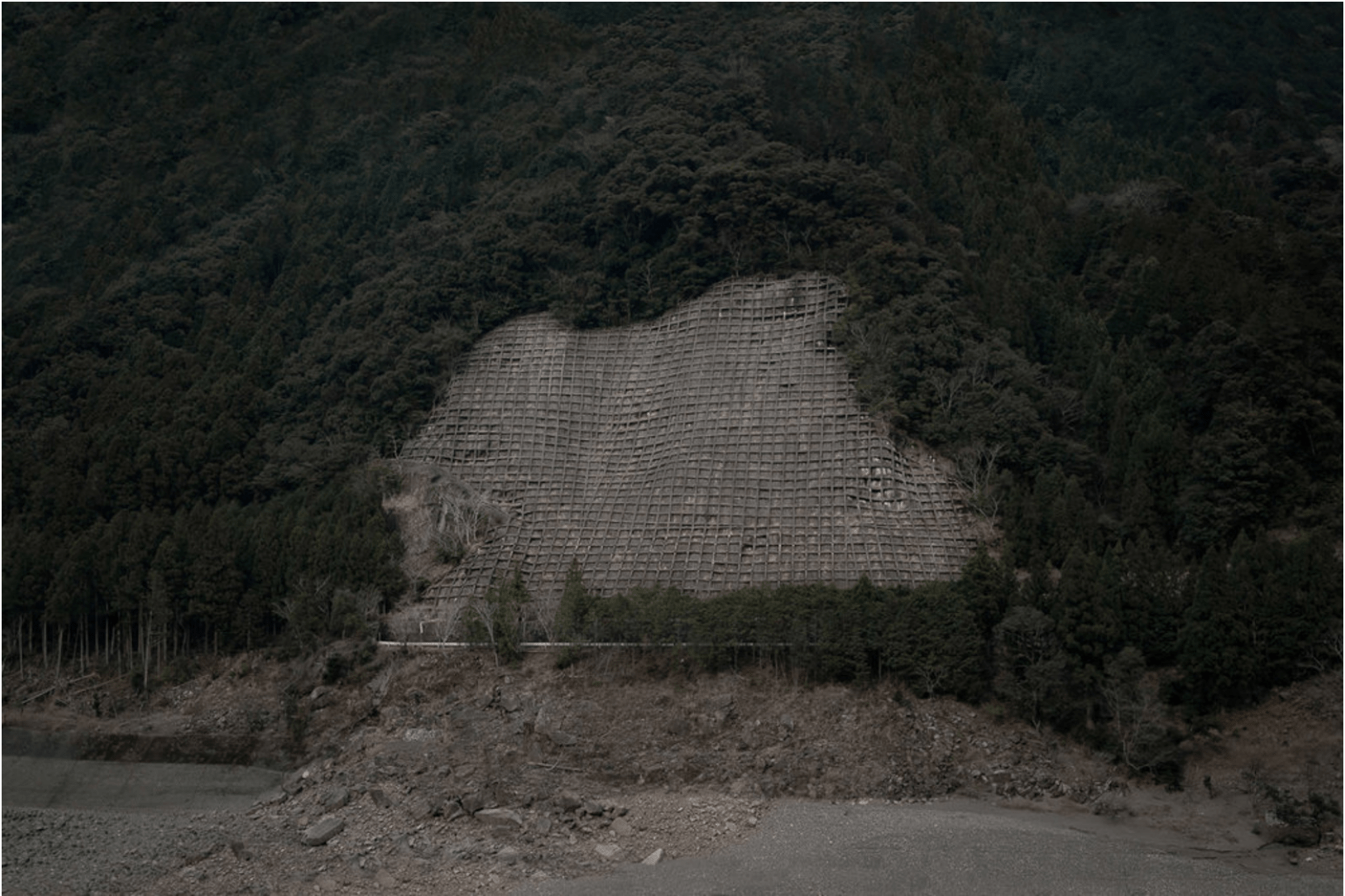 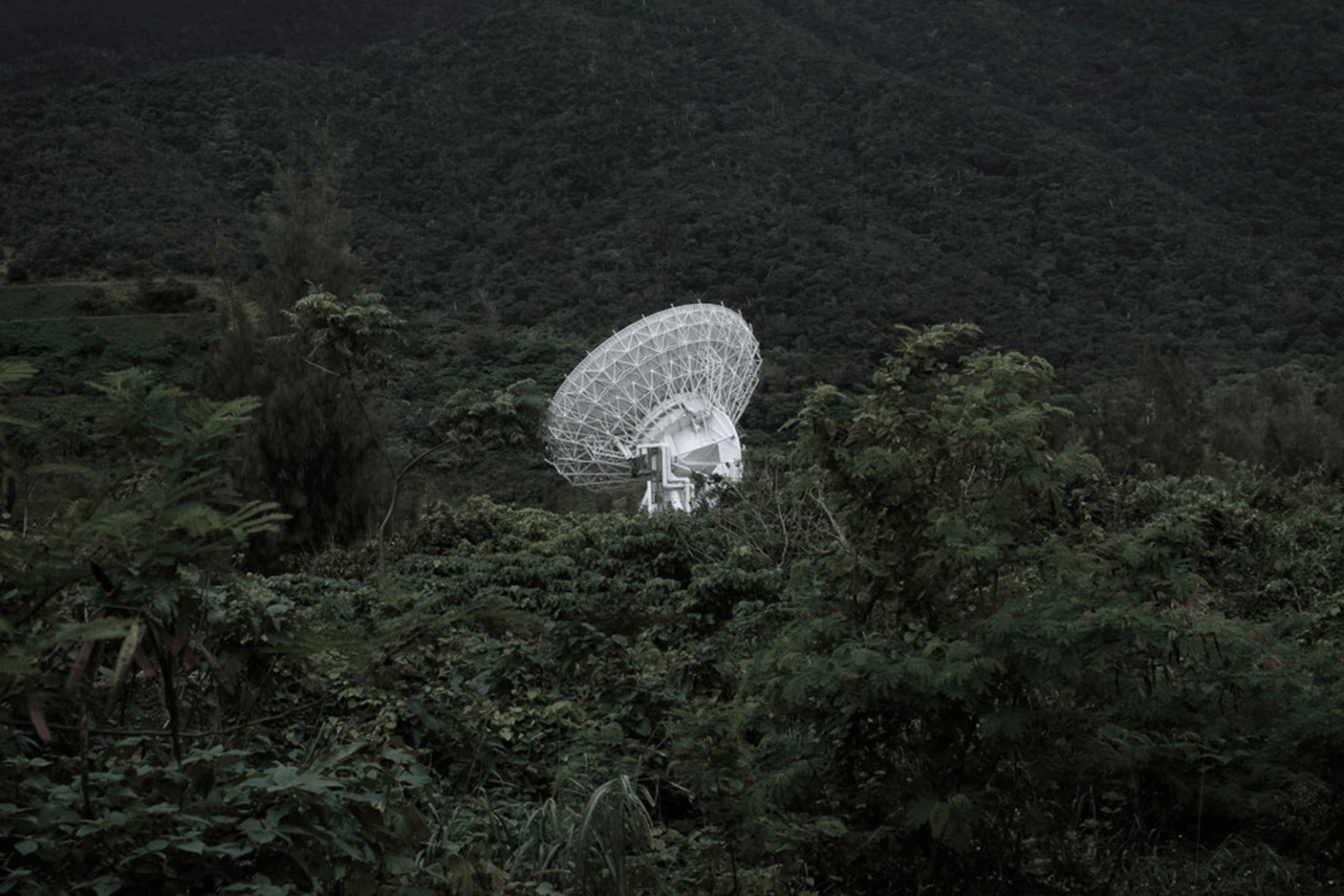 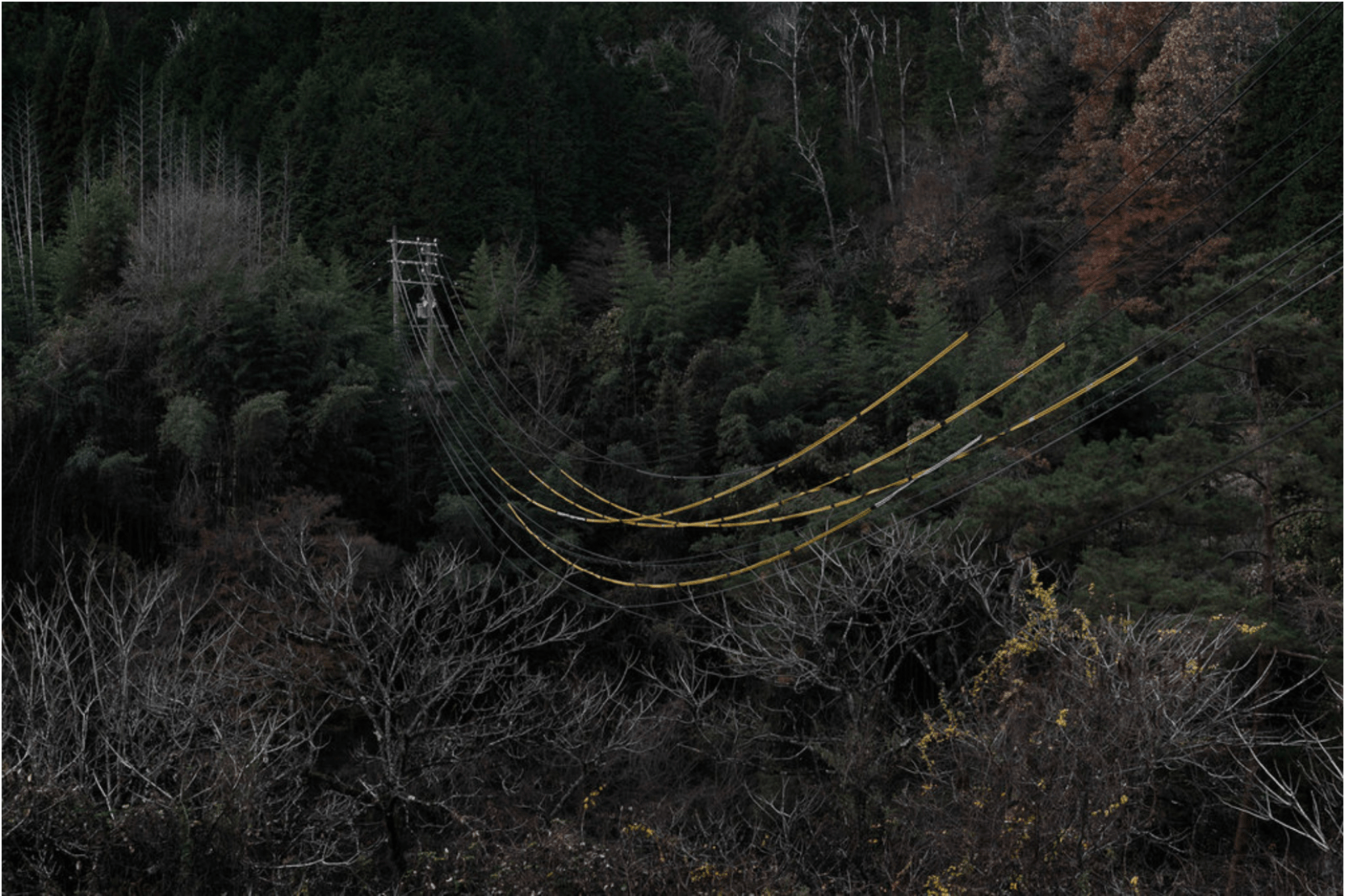 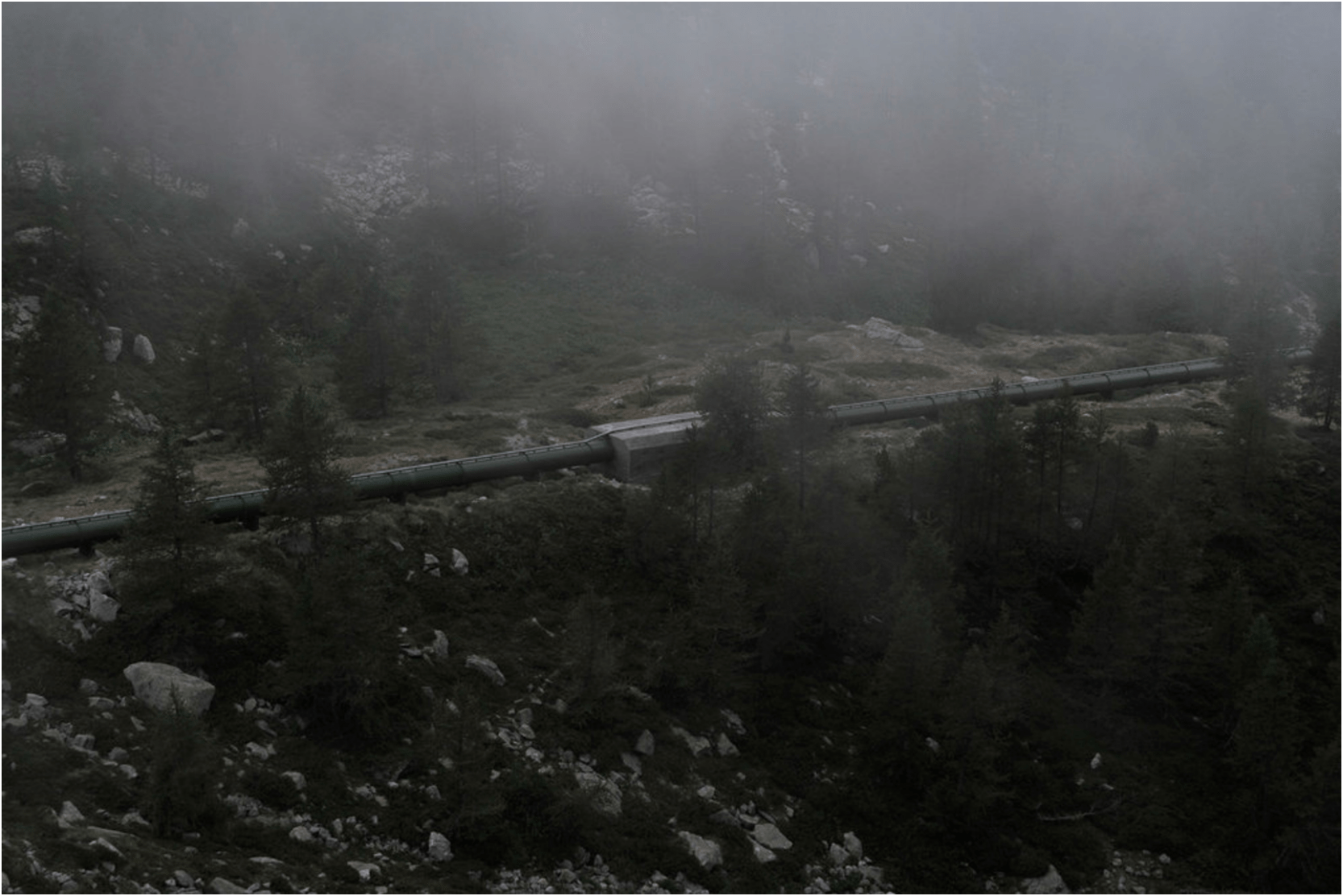 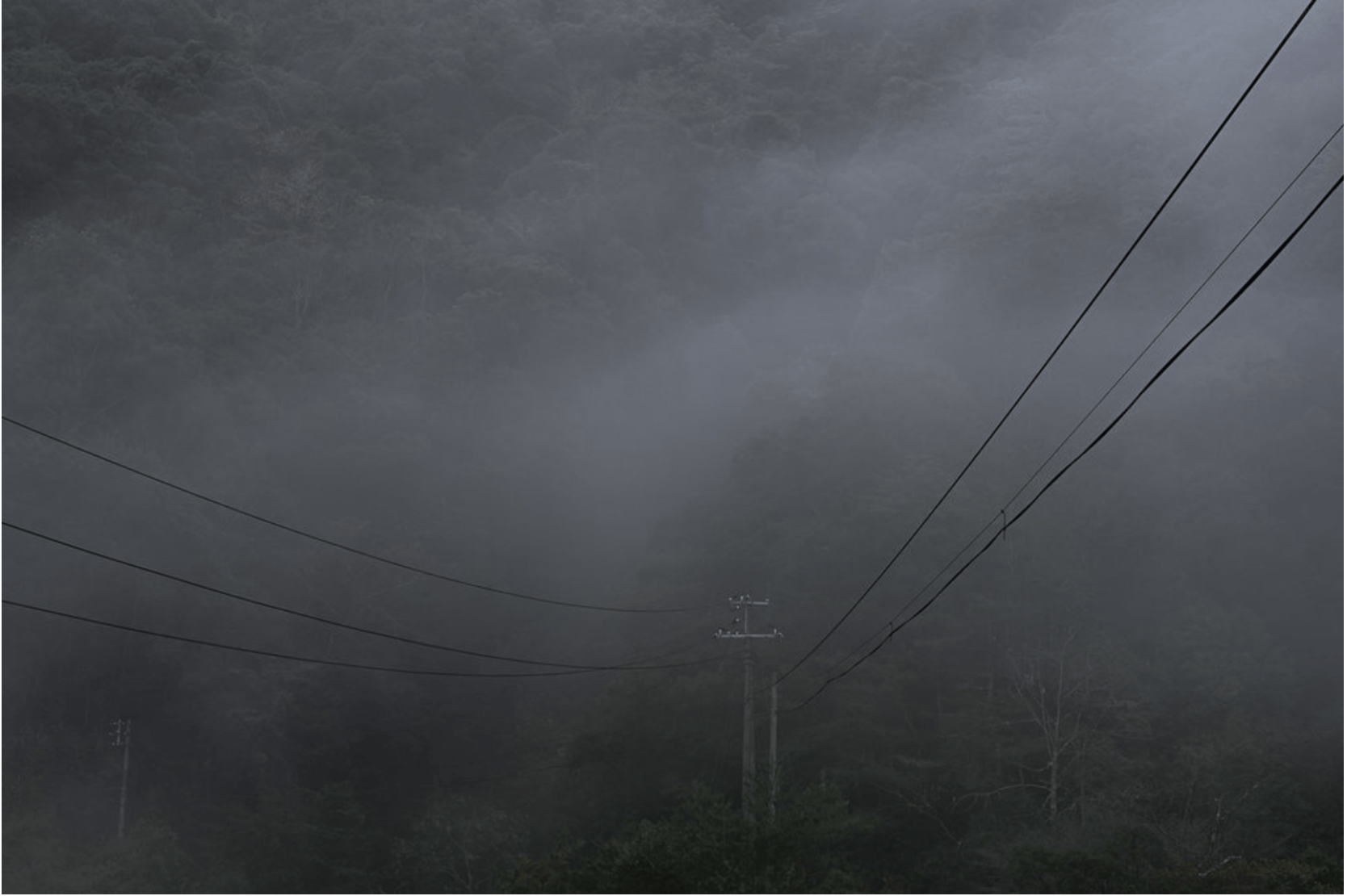 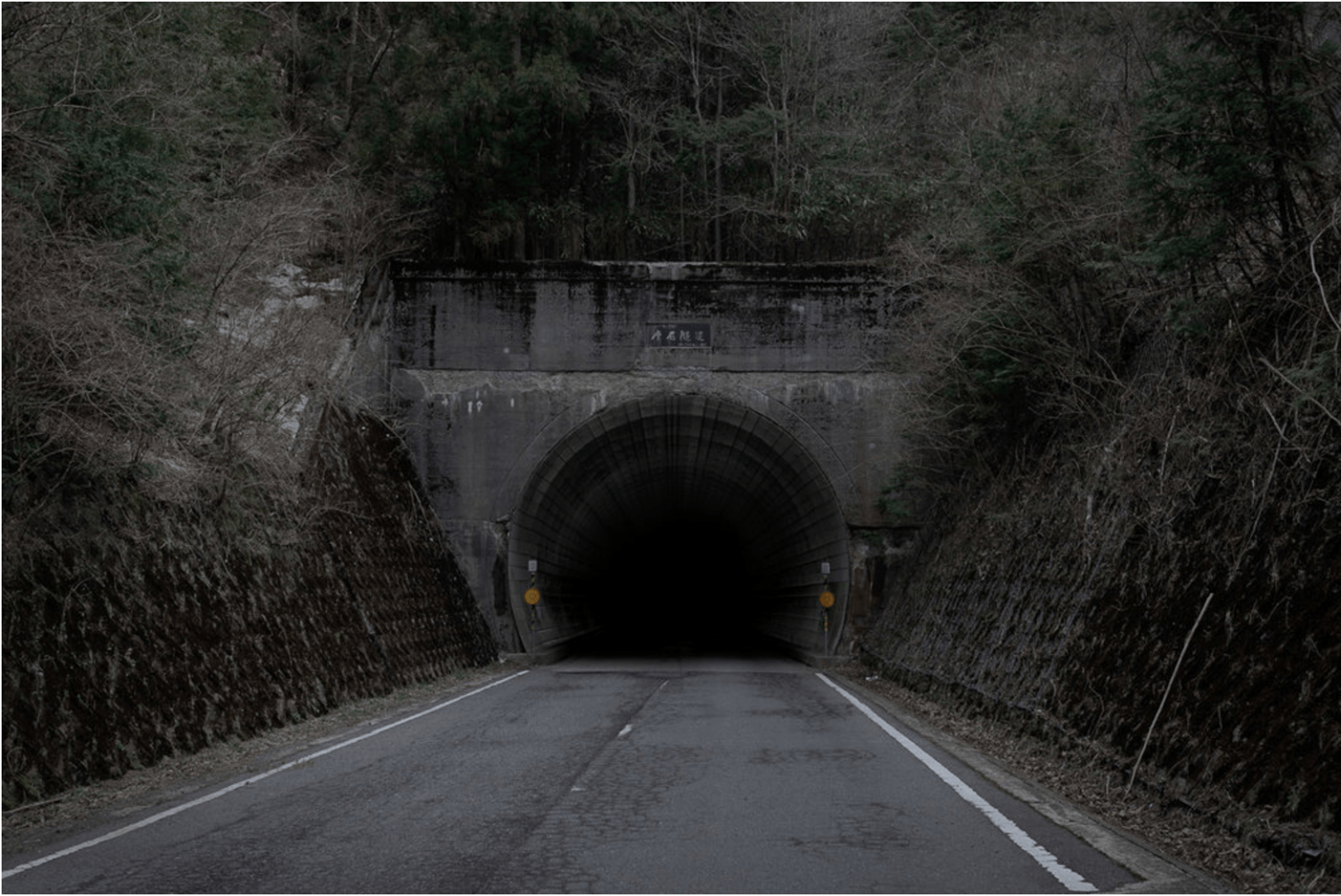 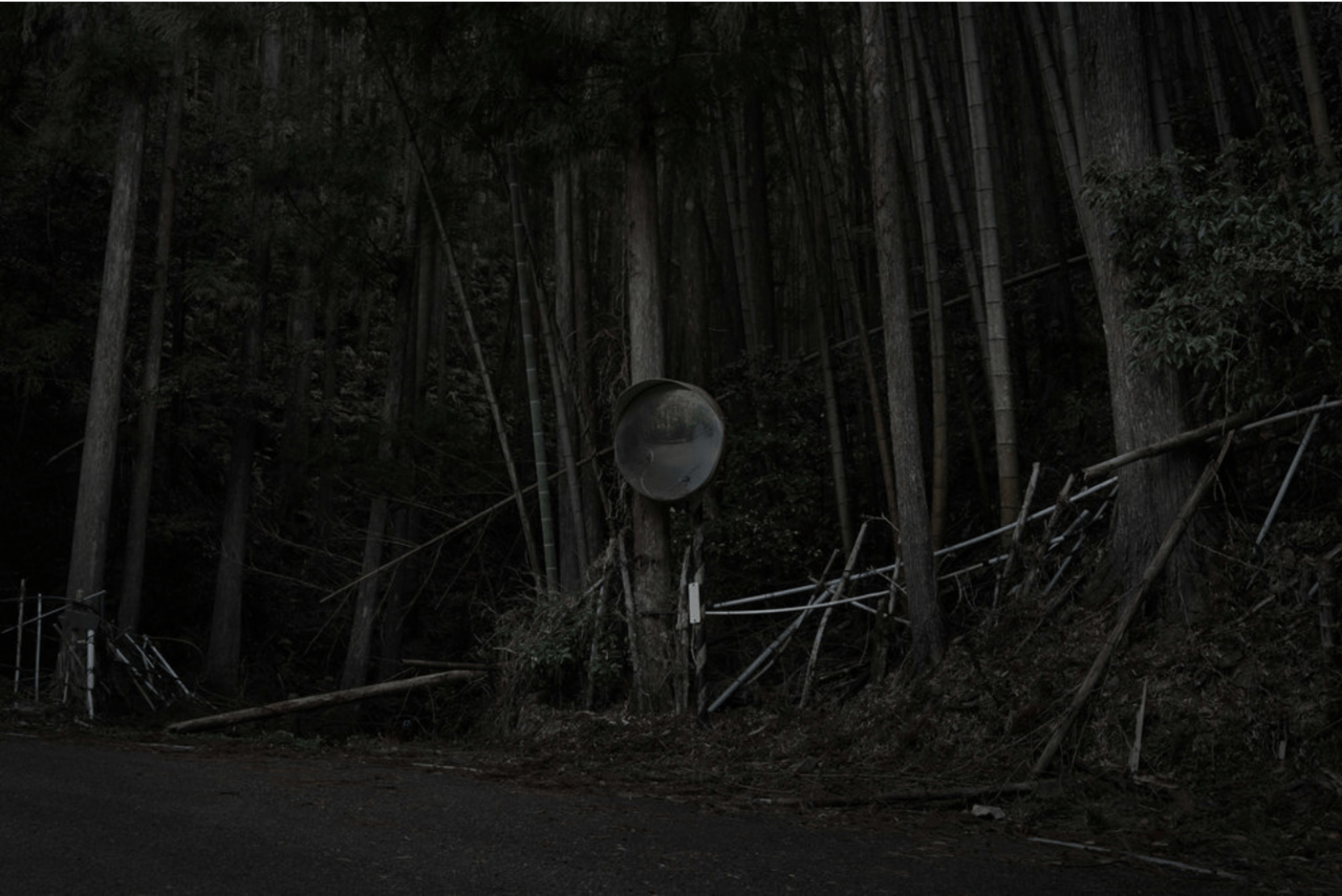 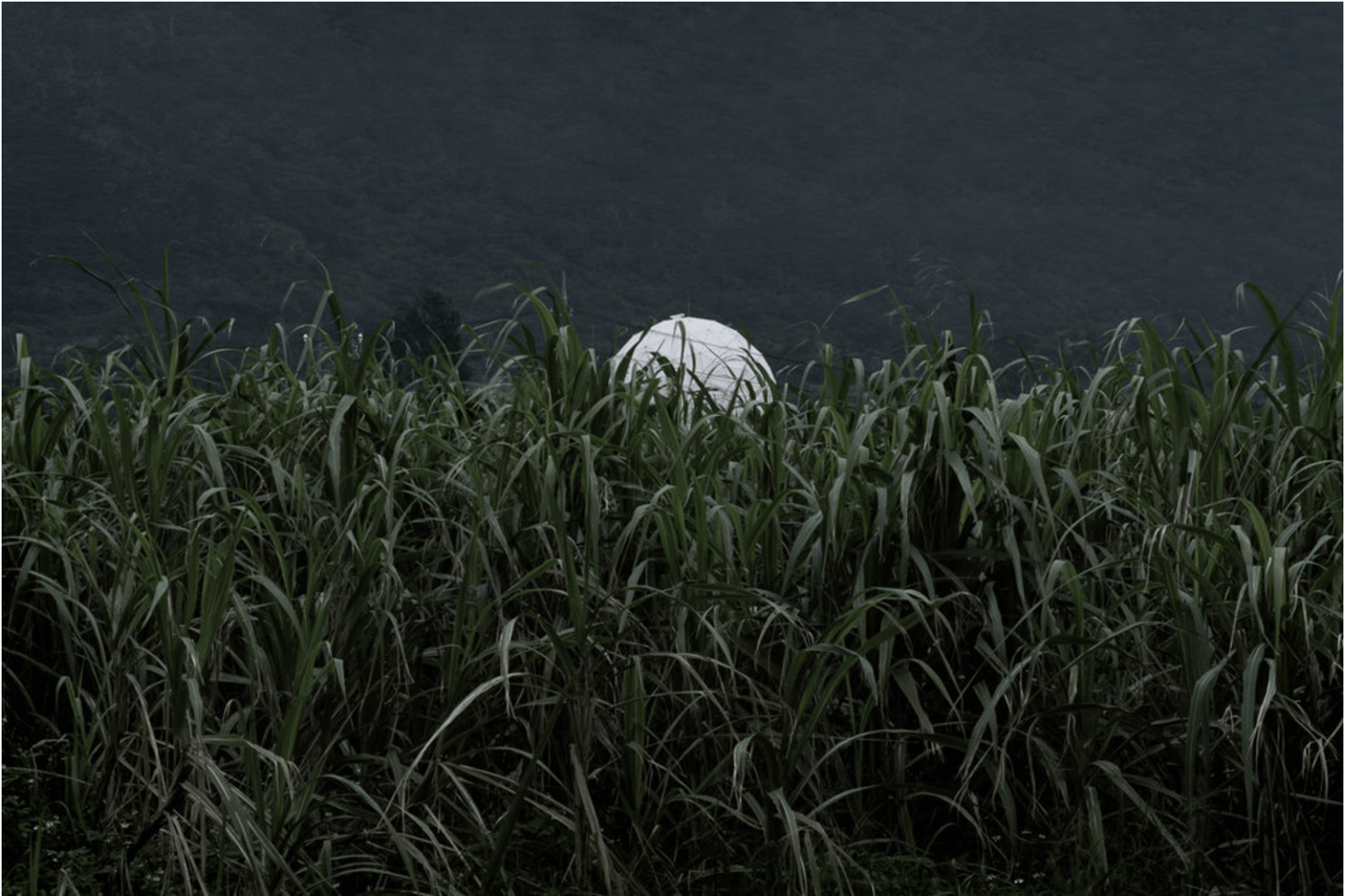 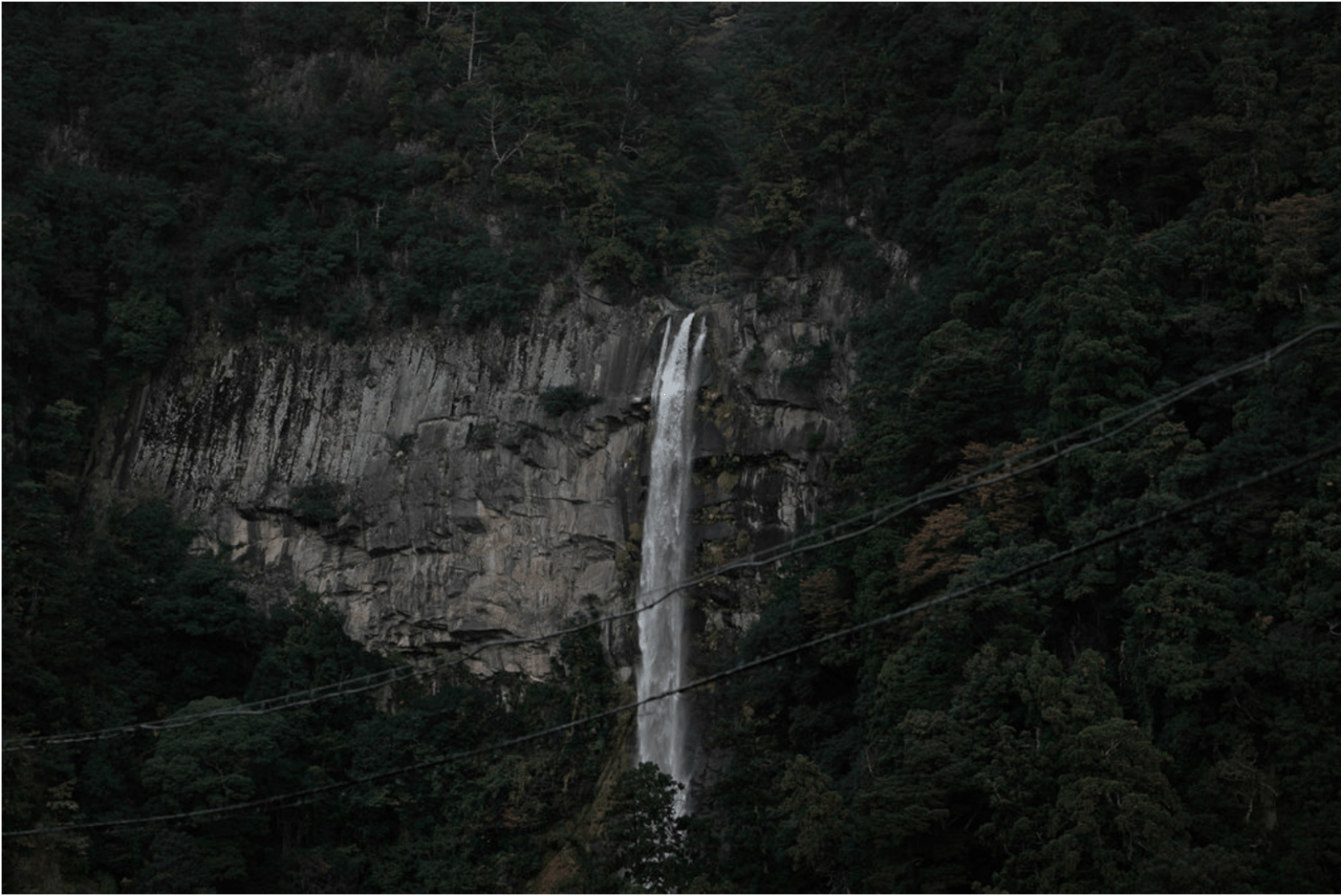 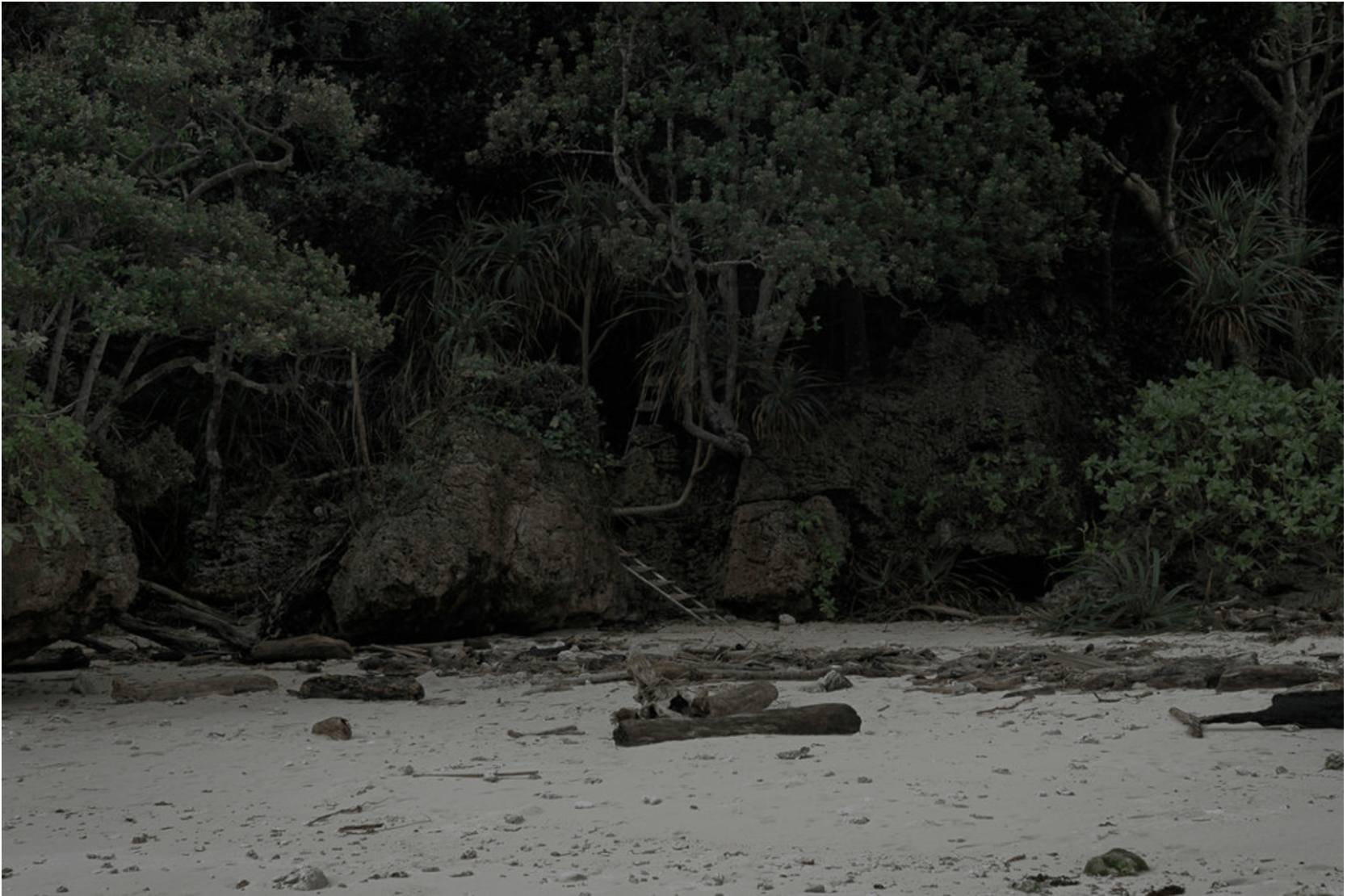 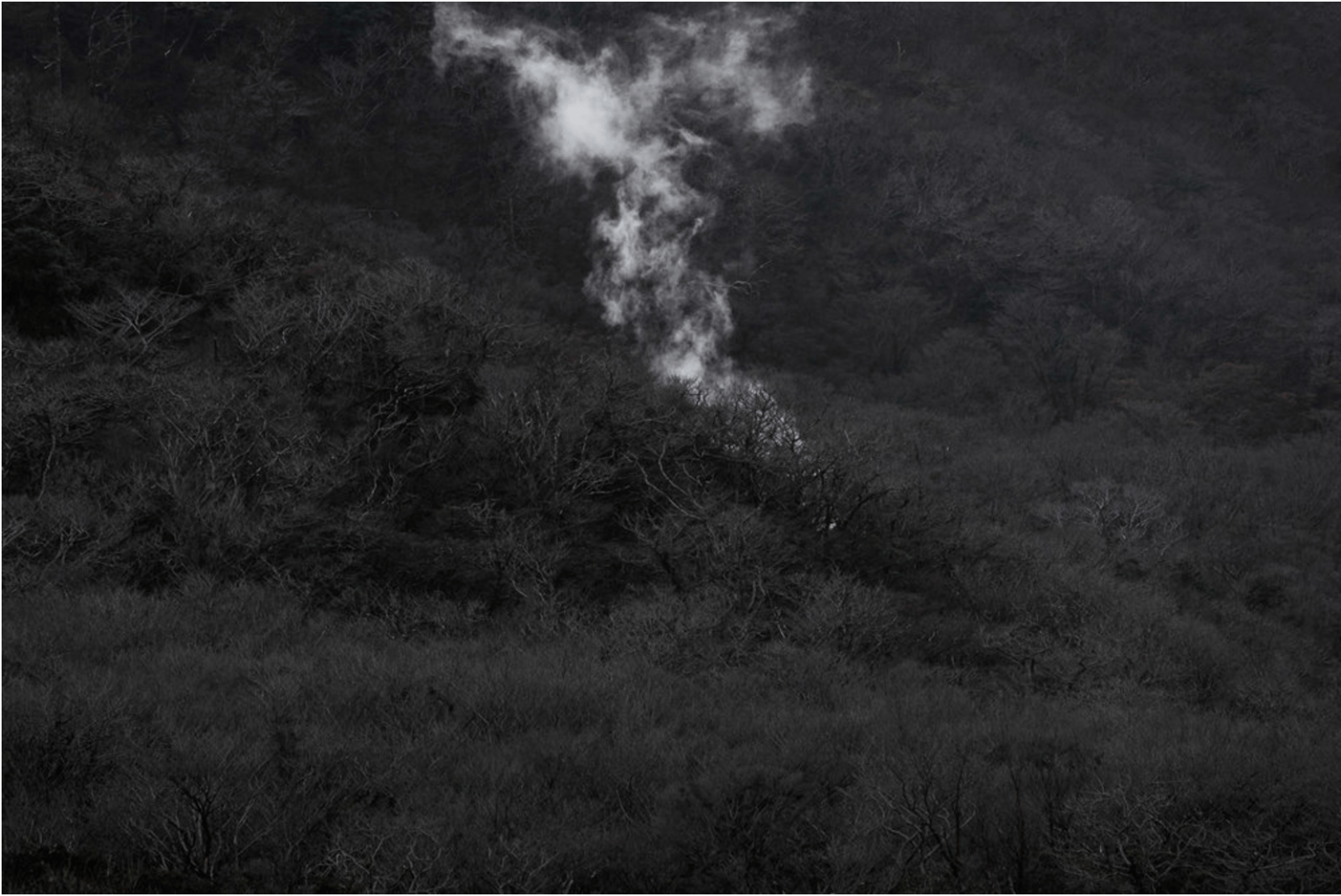 THE ISLAND OF DRAGONFLIES

In L’île aux Libellules (The Island of Dragonflies), Julien Mauve (b. 1984, France) combines his love for nature with his fascination for discovering mysteries, solving riddles and living an eternal adventure. As a boy, Mauve was hooked on books like Treasure Island by Robert Louis Stevenson and Mysterious Island by Jules Verne, which shaped his identity and made him what he is now. He has become an artist whose anthropological research of the portrayed subjects goes beyond just a pretty image. GUP spoke to Mauve about the process of creation, photography as a medium of expression and the worlds where everyone is allowed to live on the verge of fantasy.

Julien Mauve is exhibiting his work at La Gacilly Photo Festival from 1 June to 30 September.

First of all, why have you chosen photography as a medium of expression?

I’m a former musician and I was used to playing music in different bands for more than 10 years. I ended up being tired of coordinating and waiting for people to create, so I decided to work at my own pace. Photography, which I had always loved and practiced since childhood to record memories, appeared to be the perfect medium for me at the time.

And how do you define photography?

Photography is a field of art that uses mechanical/digital techniques to capture precise 2D images of our visible reality. The way I use it is more or less like a filmmaker. I extract squared pieces of the world and combine them like a puzzle to tell a story. Even though I don’t work with sequences, Duane Michals (b. 1932, United States) was one of my early influences.

Why did the stories of the mysterious hypothetical island Hy-Brasil stimulate you to create a project?

I’m a dreamer and I have a big tendency for fantasy and imagination. I came to love this story for two reasons. First I love mysterious islands, they are like small versions of worlds and they are very special in literature and fictions for a long time and they are a big part of my cultural background whether it is movies, books or video games (Lost, Myst, Riven, Mysterious Island by Jules Verne, Treasure Island from Stevenson, Jurassic Park, King Kong, The Witness by Jonathan Blow, etc…). And the second thing I liked was the uncertainty around the disappearance of this Island and its so-called advanced civilisation.

How come you found this mysterious island in Japan and not elsewhere? And how did you realise that this is what you were looking for when you saw it?

I was thinking about the project while I was discovering Japan. Those who went there know this special “lost in translation” feeling when you arrive in the country for the first time. This has been a very powerful and stimulating environment. The Japanese have this animist religion – Shintoism – where everything, including woods, rocks, and rivers have a spirit and have to be treated as a divinity. The center of the island remains very wild (all the population is concentrated on the coasts) and by driving around, I found lots of interesting landscapes with those lonely constructions surrounded by nature, that are depicted in my images.

I extract squared pieces of the world and combine them like a puzzle to tell a story.”

What is the idea behind the name The Island of Dragonflies?

I was looking for a poetic title and this one comes from an old Japanese legend. In this ancient tale, a divine emperor is said to be the first in Japan to sit on a top of a very high mountain, and as he looks down upon the islands of Japan, he sees an image that brings to mind the dragonfly or as they say in Japan, tombo.

You are purposely omitting skies in this specific series. Could you explain why?

The idea was to have those human footprints entirely surrounded by nature. We don’t know if this nature is good or bad. As a result, I was also hoping to spread an unpleasant feeling on the viewers. Excluding the sky puts us in a sort of claustrophobic atmosphere. We are seeking for air, light, life and it is supposed to strengthen the ecological message behind the pictures.

What does the absence of people in your images communicate to the viewer?

We see human footprints all around the images. The humans are visible by the things they’ve built, meaning that they don’t have to be physically present. The ultimate goal of this series was to raise questions about where the human stands in the ecosystem.

Almost all your projects are produced in a dark colour scheme. What is the idea behind your choice of colors? Why does this palette appeal to you?

I love cinematographic atmospheres and it appeared to fit well with the kind of projects I have done recently. That being said, my series Greetings From Mars was not dark at all. I’m not stuck to this dark color scheme even though I like the pictorial aspect that it brings to the pictures.

I was also hoping to spread an unpleasant feeling on the viewers.”

From your projects, it can be perceived that you are drawn to nature. What are other recurring themes in your work and why?

Our relationship with nature has taken a really important role since a few years. It will also be in the center of my next project. In western countries, even though it might be too late, I feel that ecology has finally become one of the main concerns of my generation and the next. Therefore, I sense the need to emphasise this feeling in my work. Besides that, I’m also passionate about space in general and space exploration in particular.

Lately, I have become more comfortable with the process. For some reasons (maybe social networks), I used to pressure myself a lot in the past to permanently find new ideas. I felt really bad and guilty when not creating. I have become more peaceful about this recently and discovered the virtue of being open-minded and letting the inspiration come to you instead of permanently seeking for it. I’m used to taking lots of notes and pictures with my smartphone. Once I have found a subject, I start thinking about the pictures I could do, looking at what has already been done, not only in photography but in other mediums. When I start the project, usually, photographs start to flow but sometimes it can take a few weeks for me to realise that it will not work. The quantity of pictures comes later on and is determined by the moment I feel I can’t bring something new that is not already there.

The humans are visible by the things they’ve built, meaning that they don’t have to be physically present.”

What usually inspires you to start a new project?

I’m really open-minded and curious. Books, paintings, movies, and travels. I love painting, especially Impressionism and all the German romanticism period from the 18th century (i.e. Caspar David Friedrich, Böcklin). I read a lot, watch movies, documentaries, go out to see exhibitions, play video games. I like to be fed with all my senses and then I start to look at how I can compress all this material into frames. The starting point might be a place, a story, an event or a person, it really depends. My next project will be about Napoli and the Vesuvius.