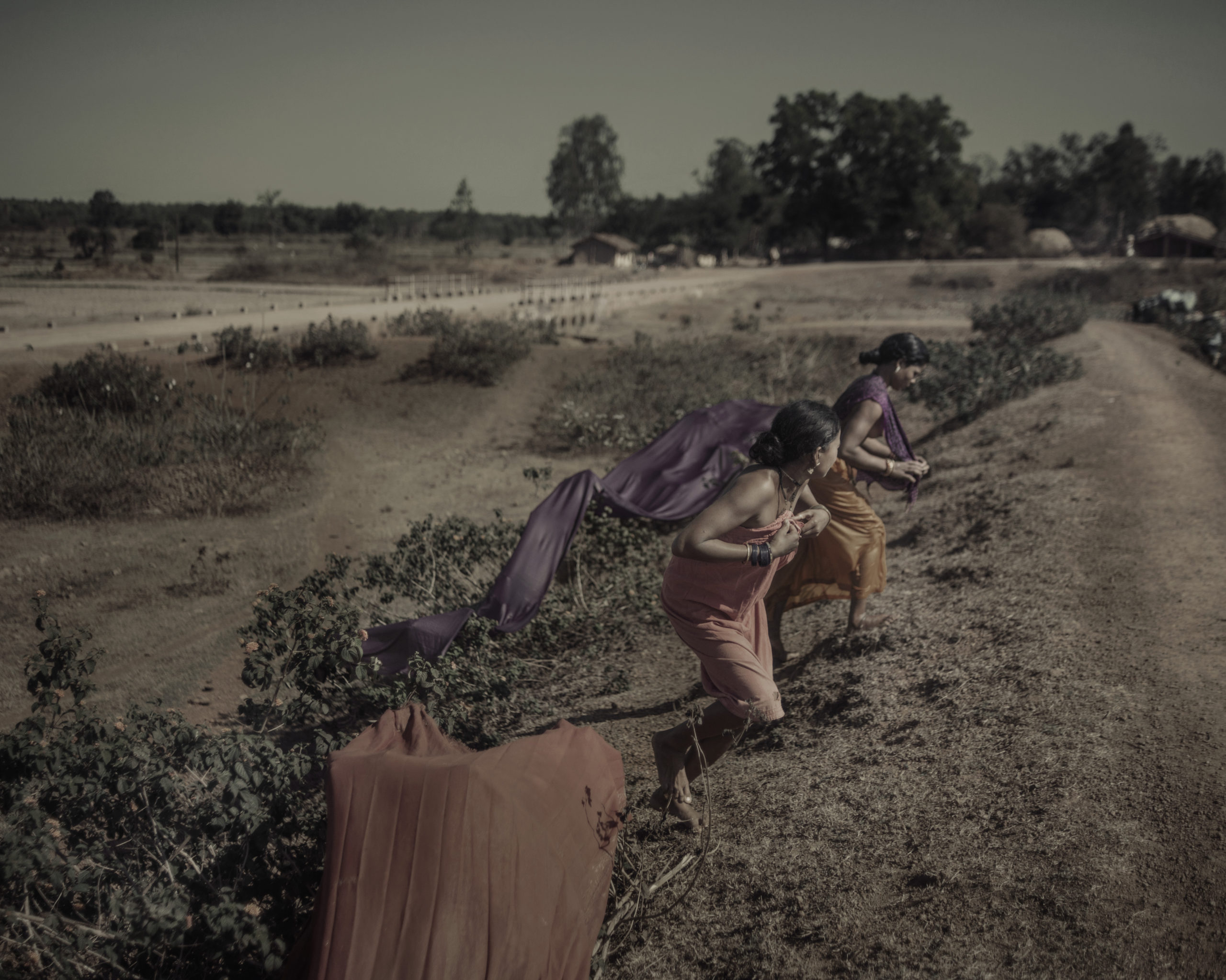 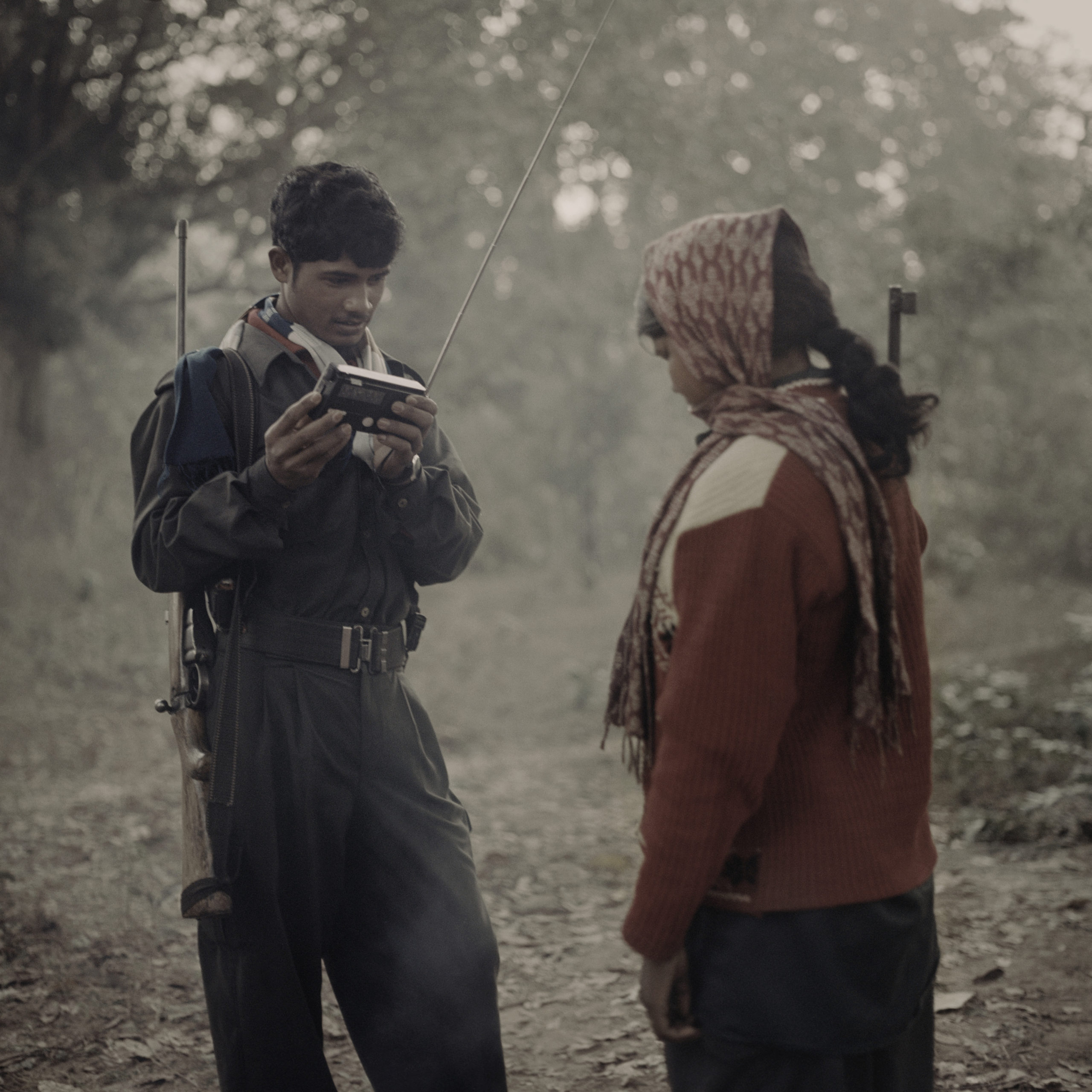 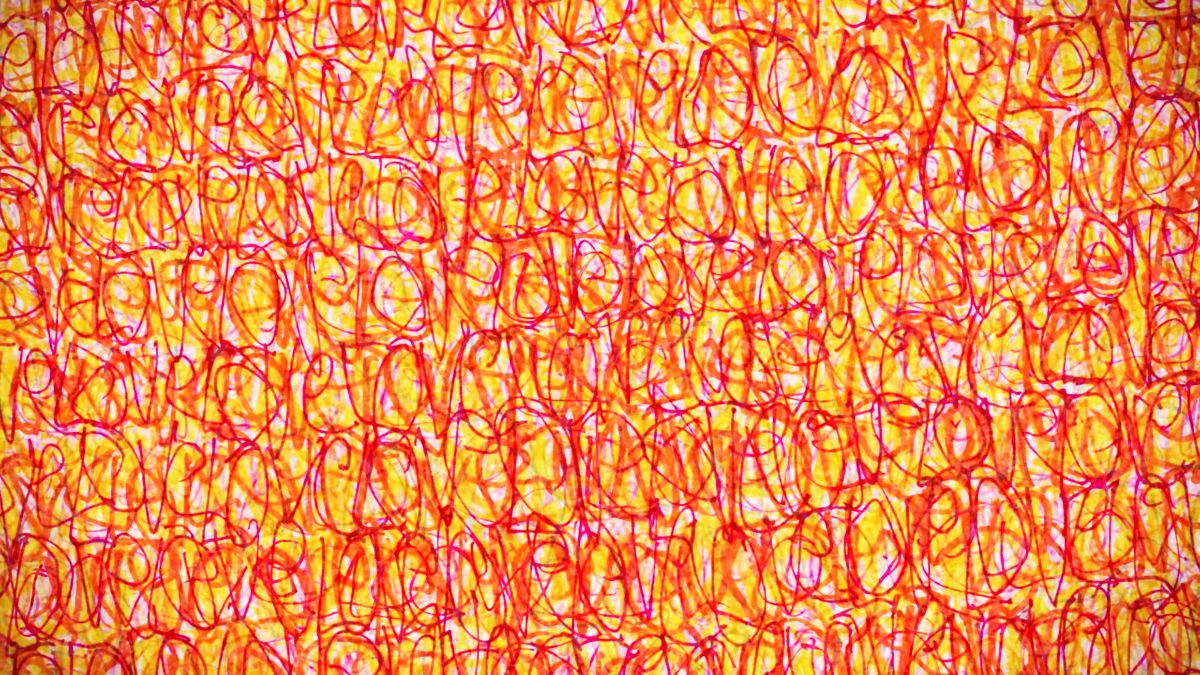 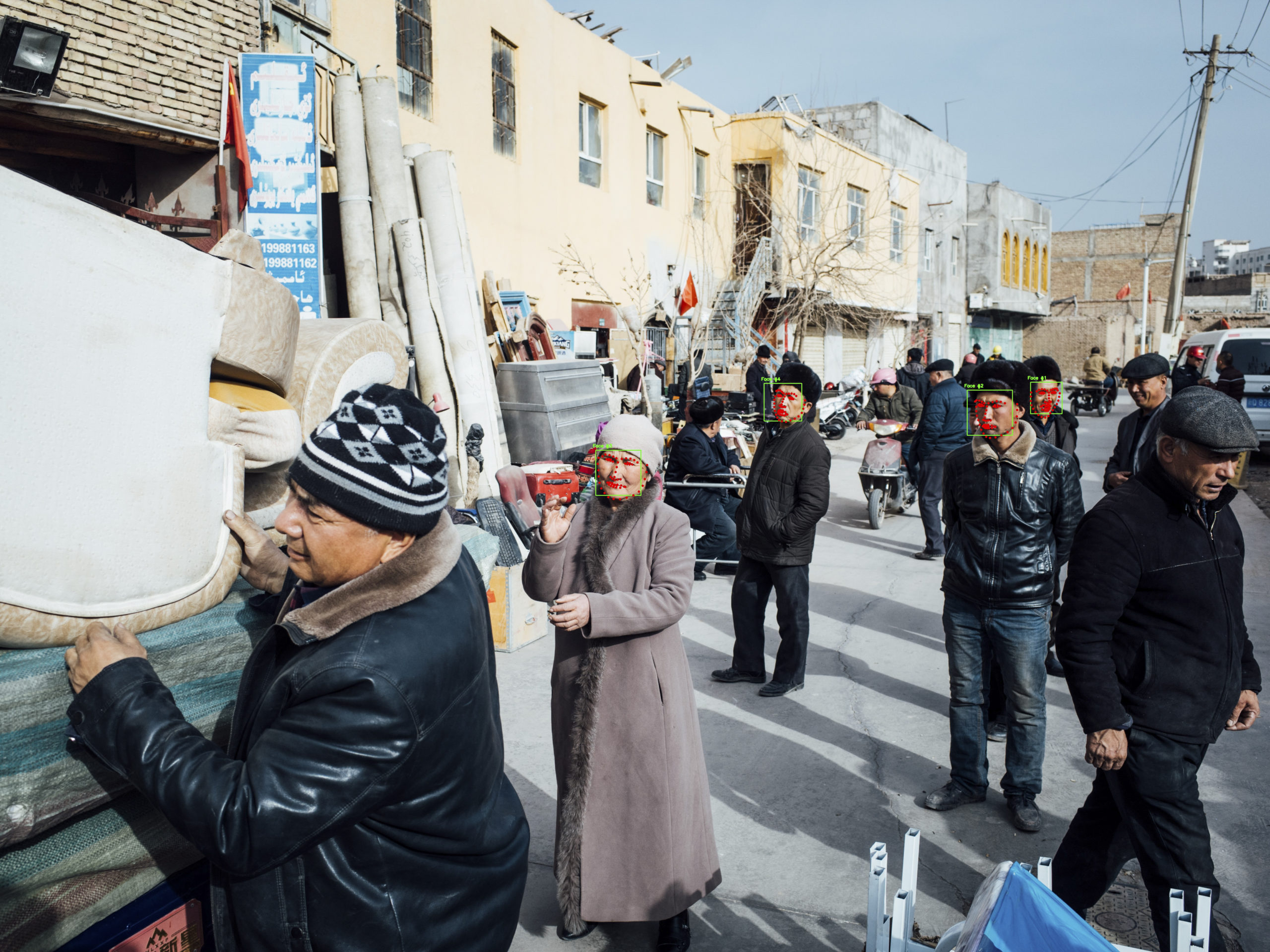 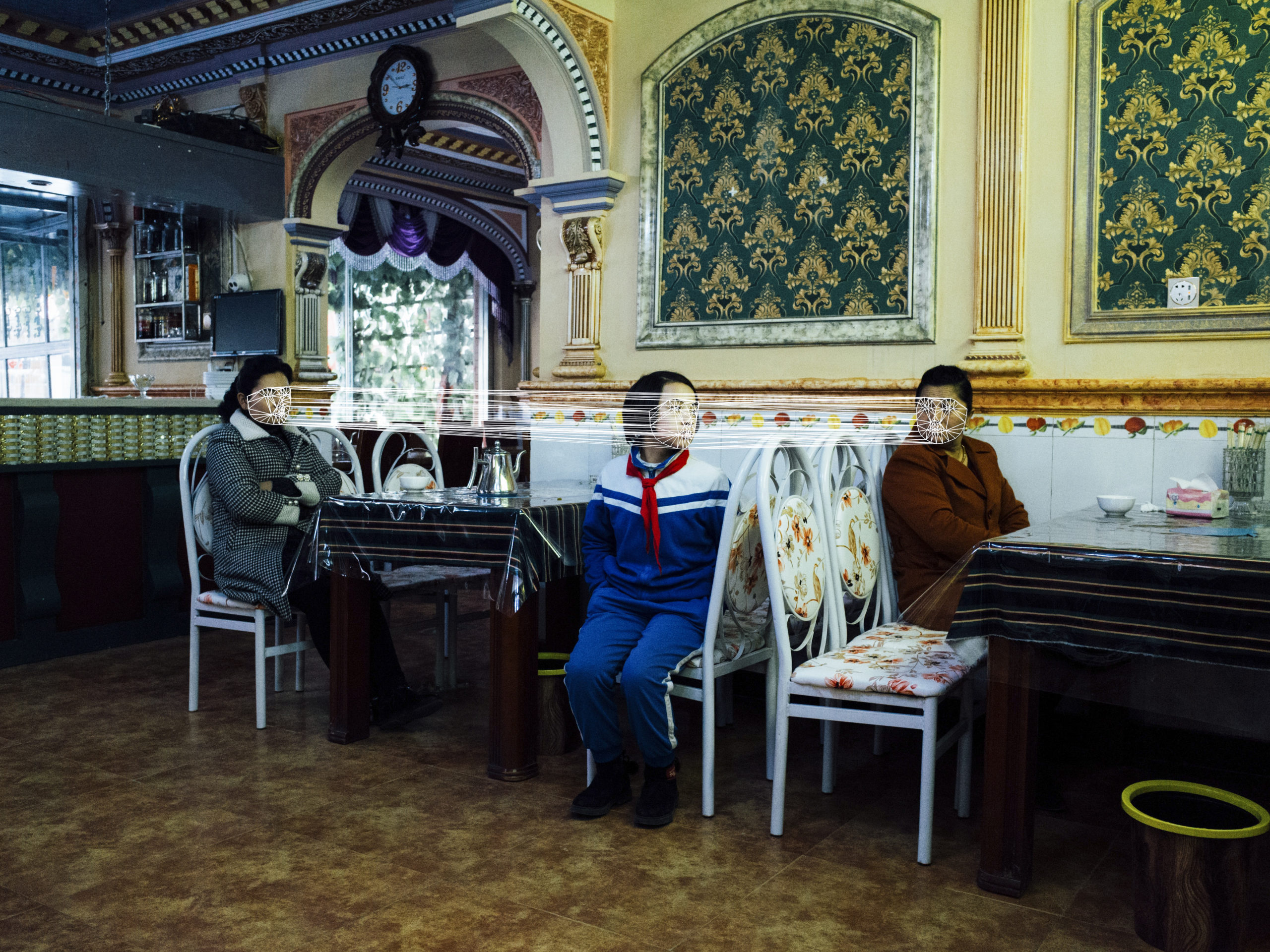 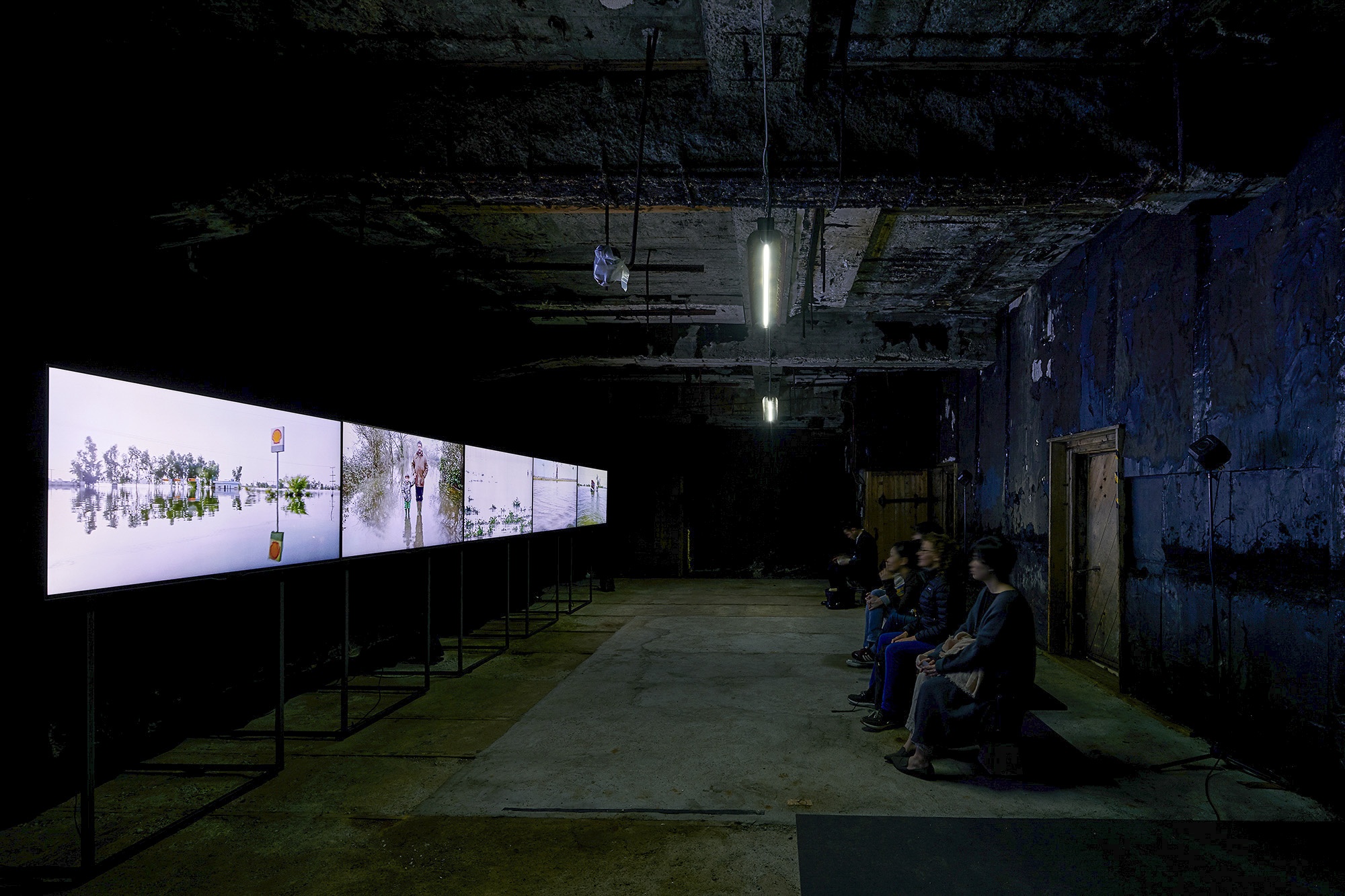 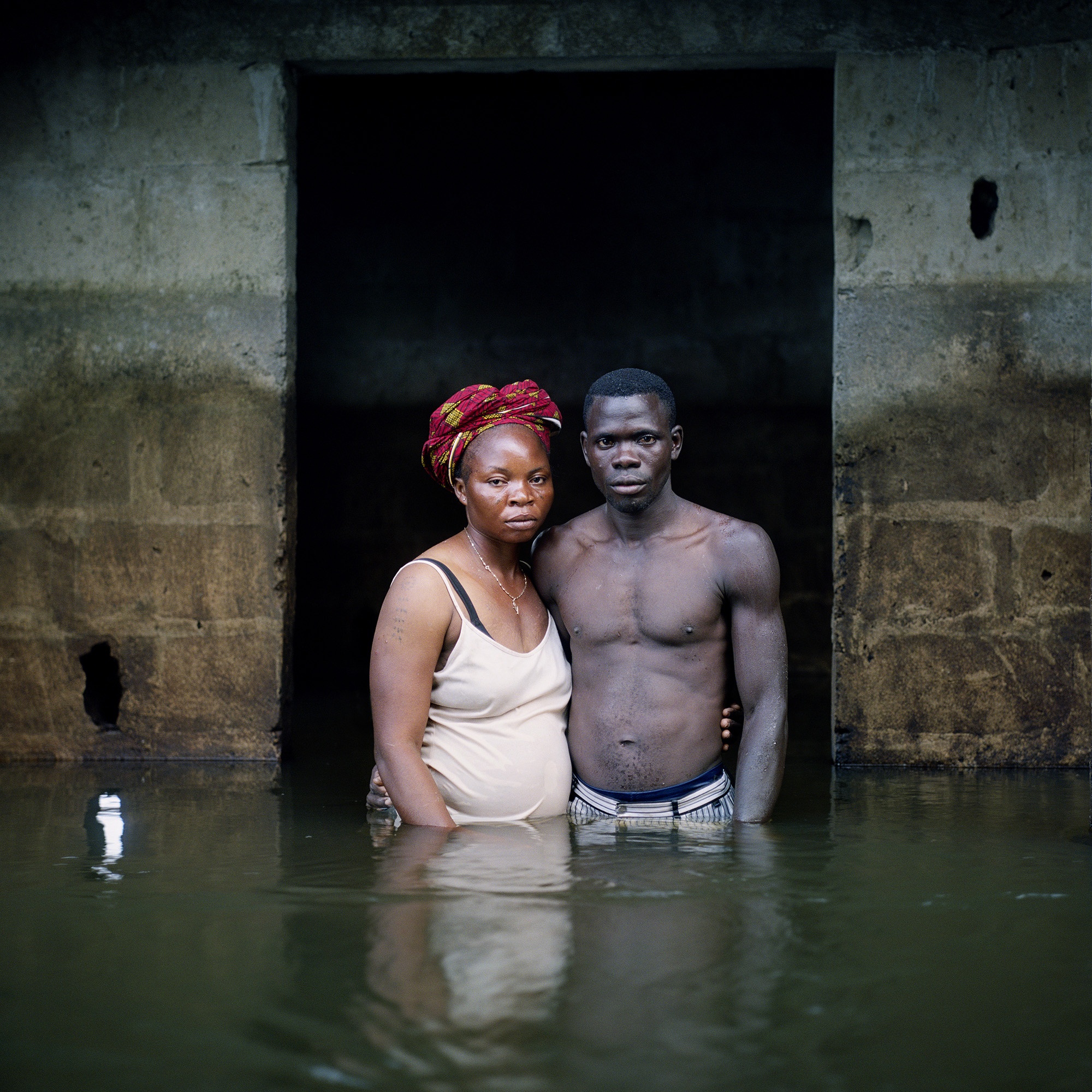 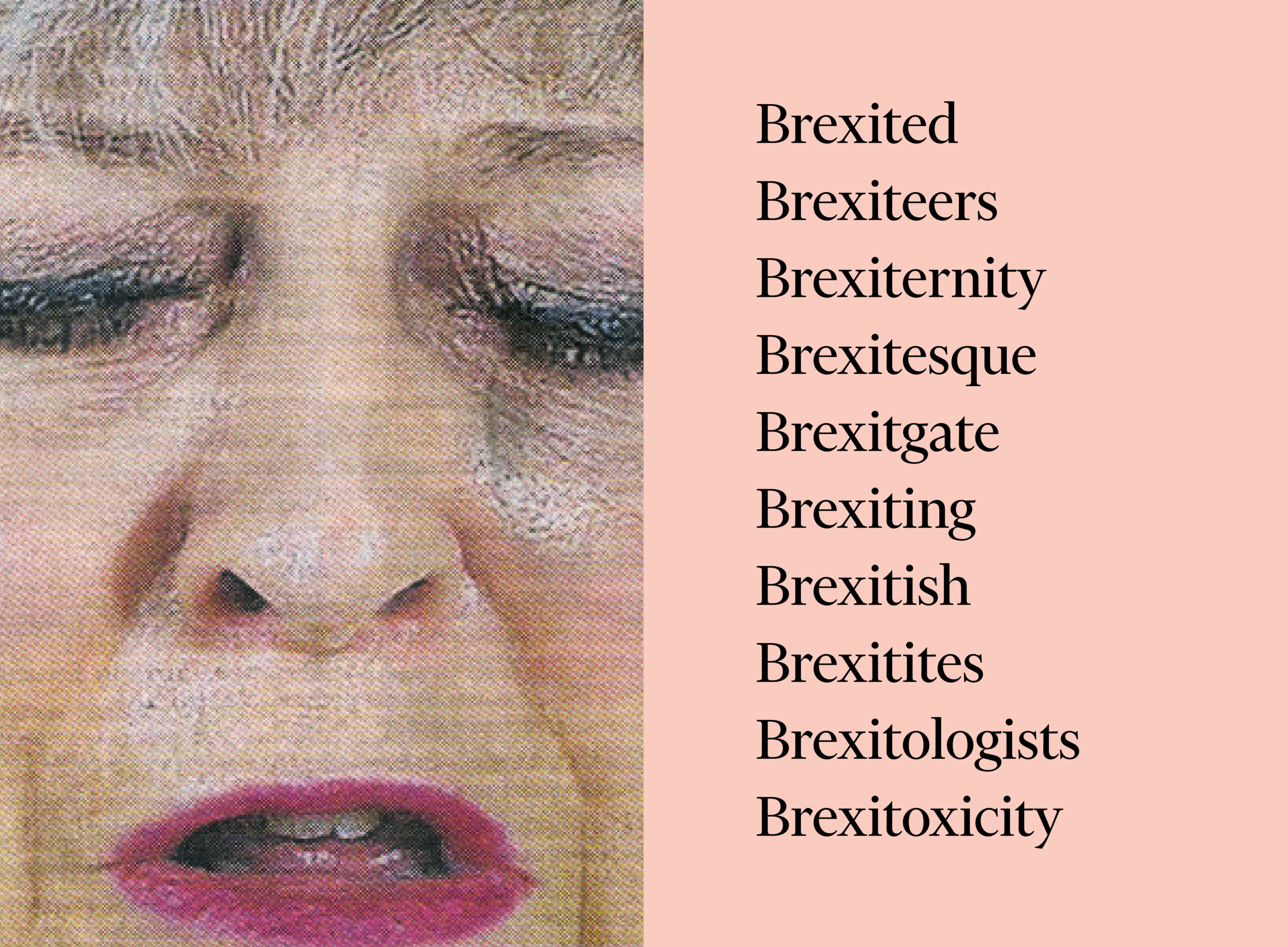 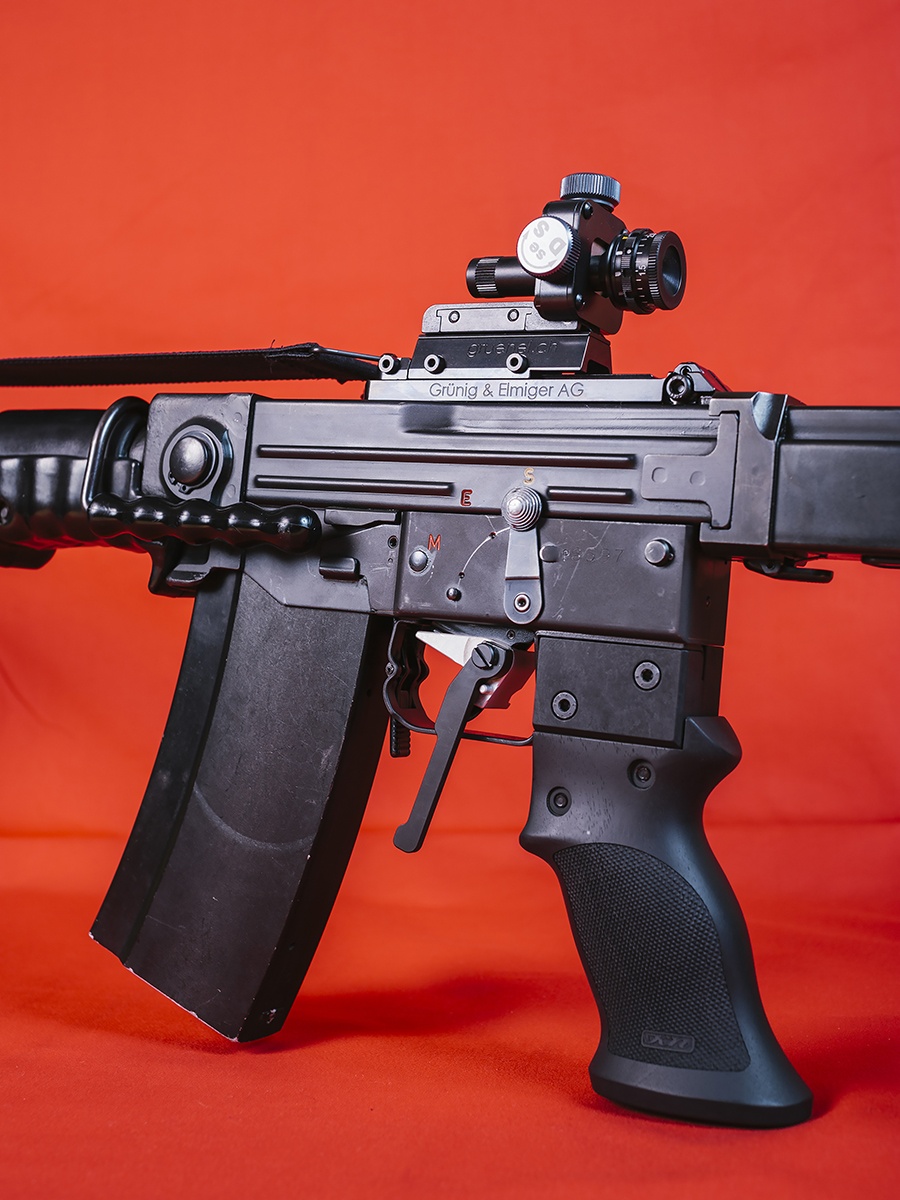 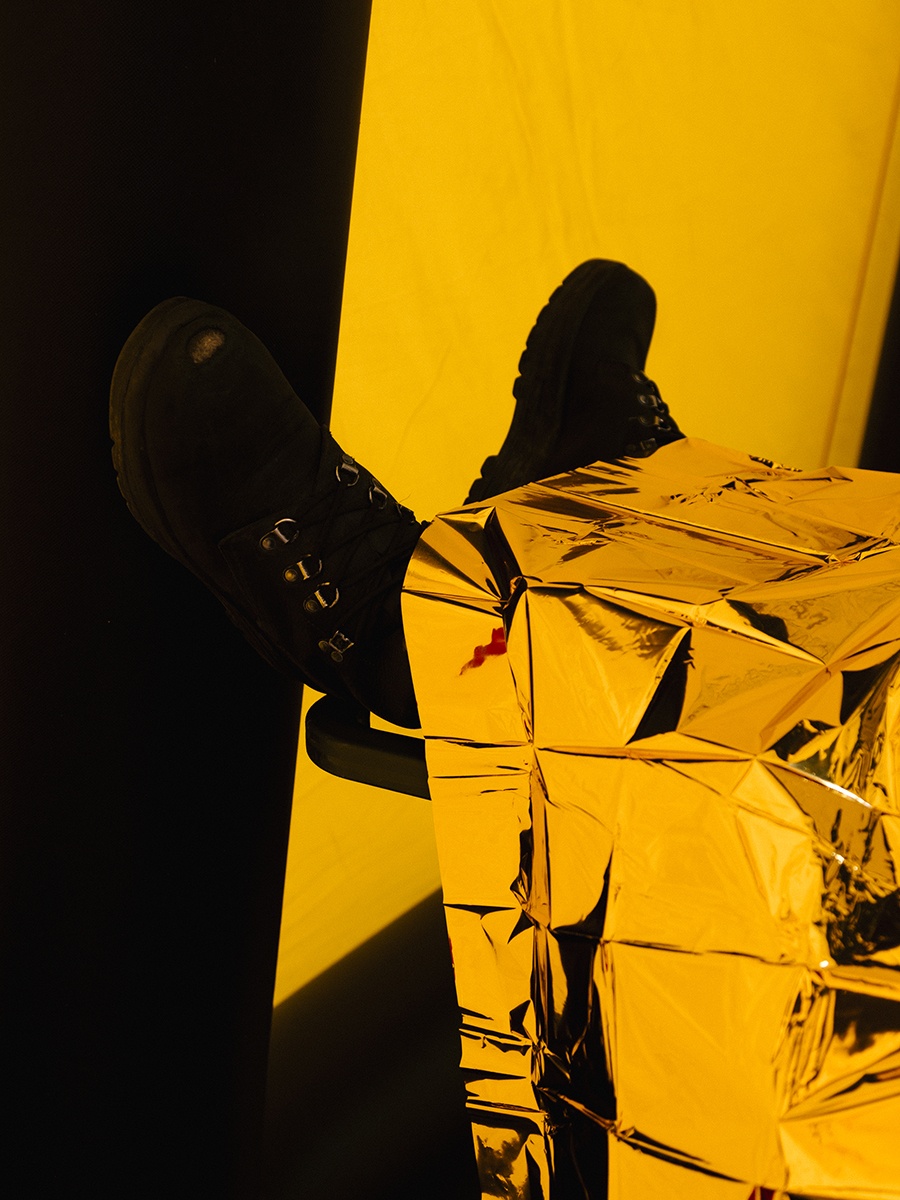 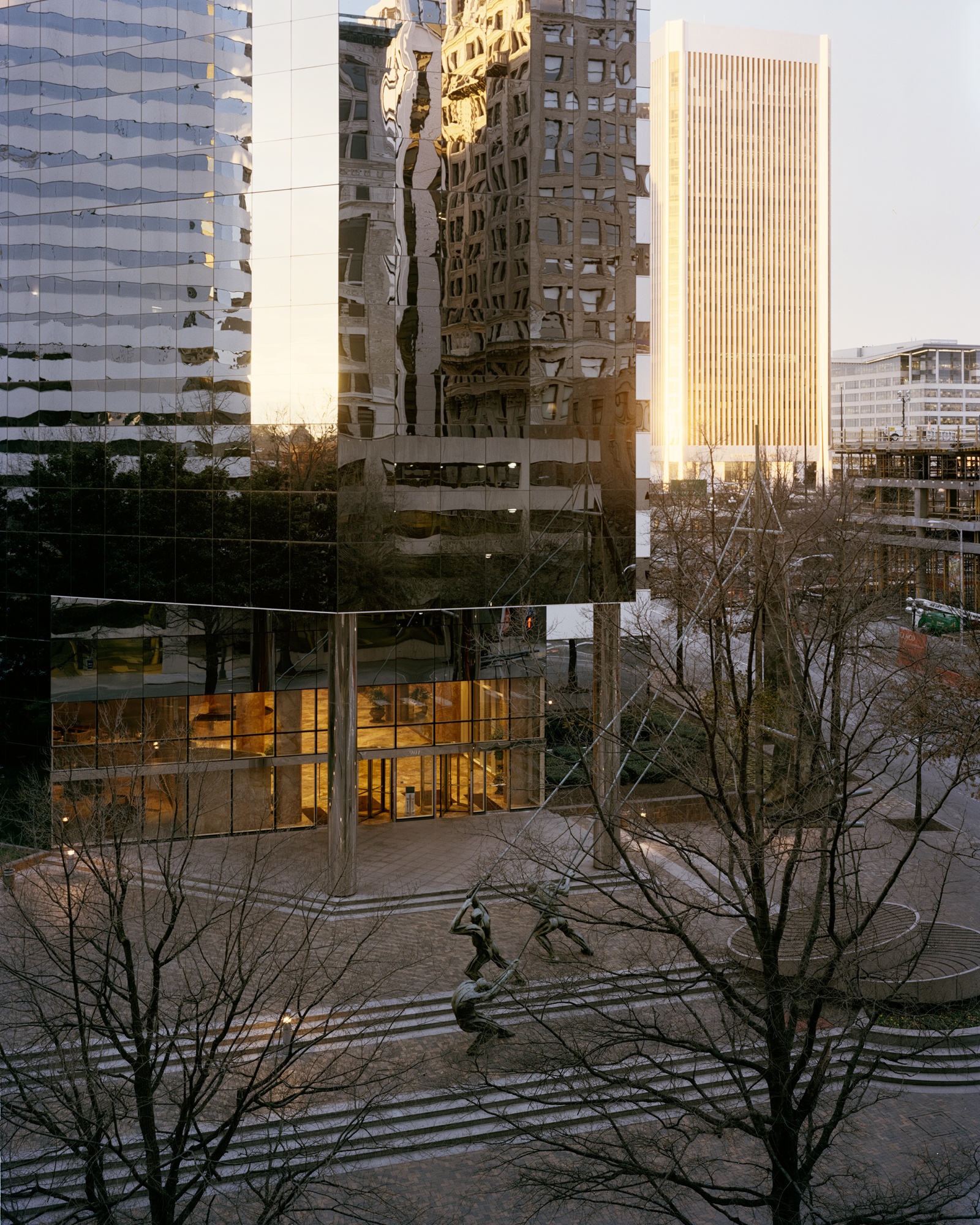 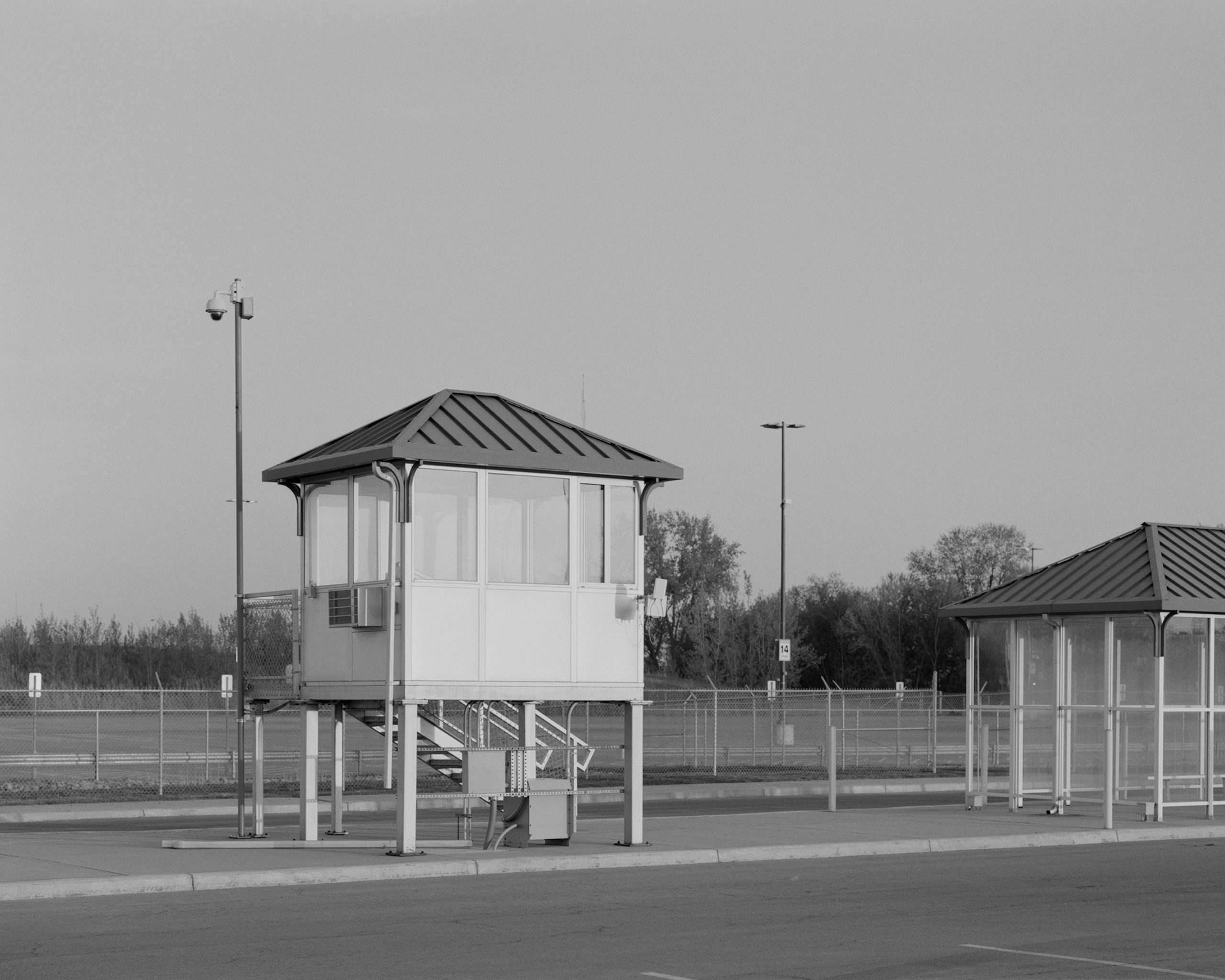 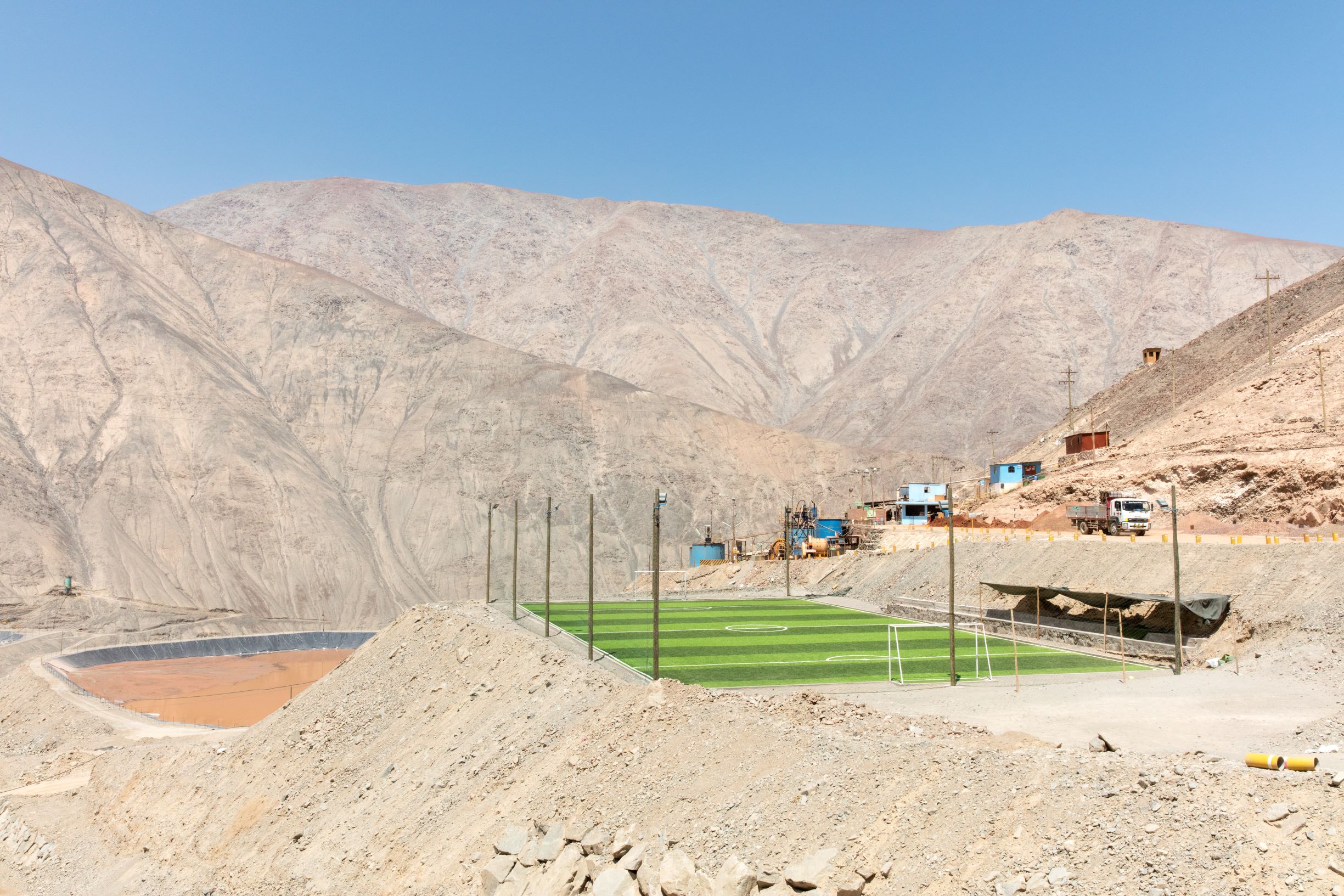 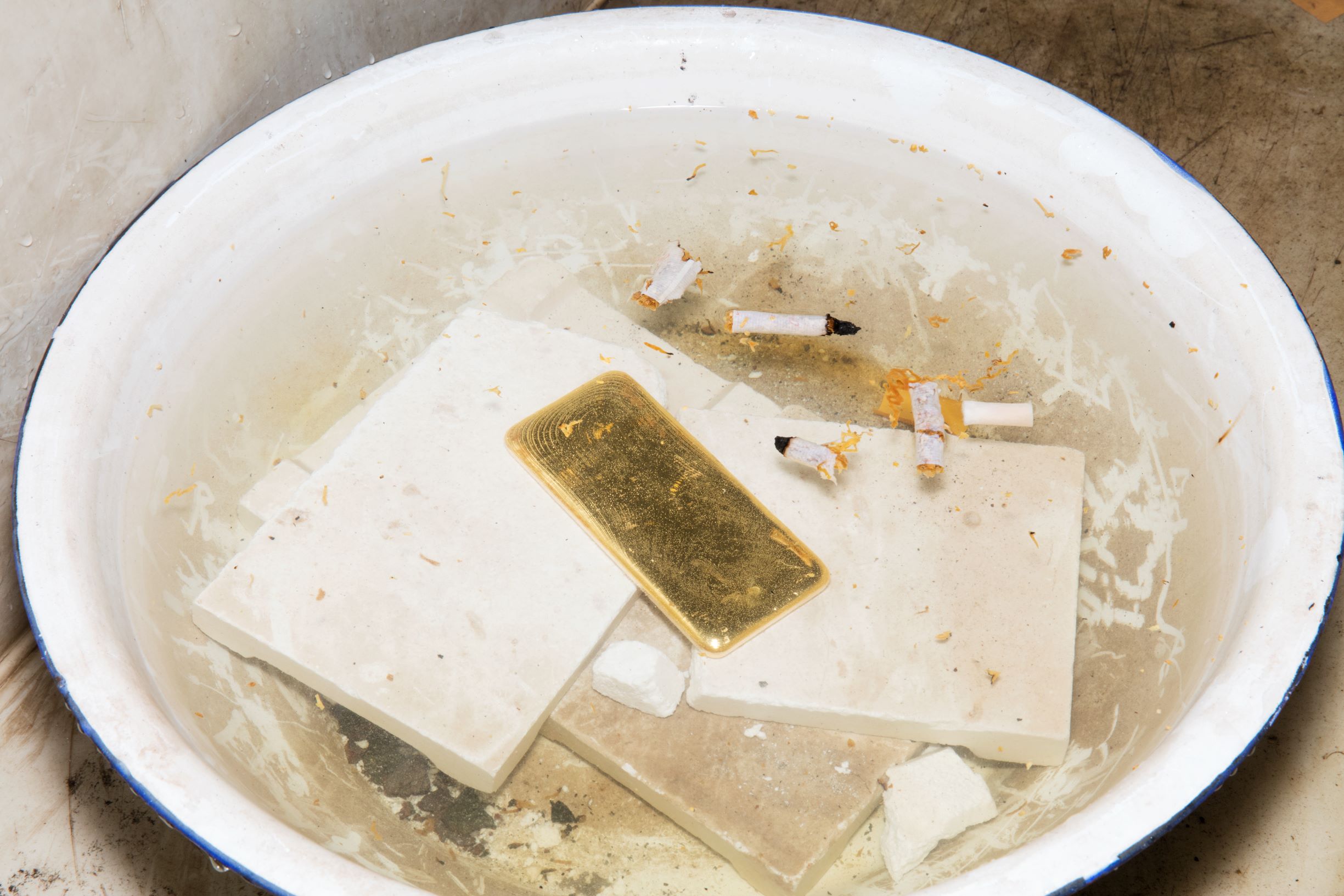 The Horizon is Moving Nearer: Bienal '21 Fotografia do Porto

On the occasion of the Ci:CLO: Bienal ’21 Fotografia do Porto comes an exhibition that brings together the works of eight visual artists, each tackling a diverse array of topical issues facing the world today on both the local and global stage. Helmed by writer and curator Tim Clark — founder of the acclaimed contemporary photography magazine 1000 Words — ‘The Horizon is Moving Nearer’ is a response to the Bienal’s overarching theme, “What Happens to the World Happens to Us”, and addresses the increasingly pertinent need for the world to unify in context of  a growing number of interconnected concerns in the political, social and environmental spheres.

The Portuguese Center of Photography, which is hosting the exhibition, is not simply an architectural vessel: as a former 18th century prison (the Cadeia da Relação) operational until 1974 with the fall of the Estado Novo regime, it is a site steeped in a complicated history that forms a dialogue with the politically and culturally charged works displayed within. As a former place of “unfreedom”, its choice as venue seems all the more poignant when considering the recent public discourse on freedom and autonomy prompted by the pandemic, and the differing policies adopted by governments around the world.

The projects on display are as distinct in their subject matter as in their approaches toward the various issues that correlate with the Anthropocene — yet underpinning each is an acute examination of the ontology of the photographic image.

In the face of our current global health crisis, the urgency for unprecedented modes of adaptation and transition has laid bare the fragility of the many ecological and socio-political systems that underlie our personal and communal lives. Under the ever-looming spectre of the pandemic, and with the rise of populist and nationalist movements, gendered and racialized violence, and various such threats that seem increasingly inescapable, mankind is at a crossroads of sorts, and GUP feels motivated to present a selection of photographic highlights from ‘The Horizon is Moving Nearer’.

When the technology designed under the guise of national security is instead weaponized by governmental bodies as a means of discriminatory surveillance, how does one confront this invasion of privacy on the individual and collective level?

Maxime Mathys explores China’s utilization of facial recognition software. Travelling to the oasis city of Kashgar in the western Xinjiang region, he began to photograph its dominantly Uyghur inhabitants, whose livelihoods and homes have been under increasing oppression and erasure at the hands of the Chinese state. These  images were then uploaded into facial recognition software, developed in collaboration with an IT engineer and resulting in overlaid biometric data that, while concealing the faces of its subjects, reveals the more sinister truth behind the invisible surveillance technology that surrounds us.

Stanley Wolukau-Wanambwa – One Wall a Web

Produced in the United States between 2012-2018, the images and text that make up Stanley Wolukau-Wanambwa‘s ‘One Wall a Web’ come from three interlinked series that examine the American experience through the lenses of race, class and gender, and reflects upon the deeply entrenched strands of structural injustice that silently permeate the lives of those deemed Other.

Originally from the United Kingdom, the artist’s relocation to the US prompted a renewed perspective on the ubiquitous forms of gendered and anti-Black violence present in his new home, and manifests these considerations in the form of portraiture, landscape photography and archival imagery interwoven with fragments of poetry and writing — all the while calling to question how our learned ways of seeing and reading images may contribute to the perpetuation of systems of oppression or violence.

Lisa Barnard – The Canary and the Hammer

Conducted over four years and across four continents, Lisa Barnard’s ‘The Canary and the Hammer’ is a far-reaching exploration of gold from multiple angles: from the historical implications of the US gold rush of the 1800s to its parallels in the modern mining industry; from its role as an increasingly coveted asset in the hi-tech industry, to the surrounding sexual and ethical politics of the material, which to this day continues to function as an “economic barometer” and as a material representation of unequal power dynamics. Connecting these disparate narratives is a consistent consideration of the role of photography in the representation of such abstract events and concepts.

There are currently no fewer than three dozen (!) ongoing armed conflicts or wars occurring across the globe today. Poulomi Basu’s ‘Centralia’ takes the form of a docu-fiction that sheds light on one such violent conflict under-reported in Western media, which has been taking place in the forests of central India between Maoist insurgents, indigenous peoples and the Indian state government for over fifty years. Questions of police brutality, Indigenous rights, the oppression and exploitation of women, the suppression of dissent and the intersection of all of these deeply rooted issues are examined under a central consideration of the effects of environmental degradation upon people and societies.

Moving beyond a straightforward documentary approach, Basu’s complex work makes use of a range of image types to examine the roles of truth, fabrication and factual manipulation in times of war, combining vernacular and staged photography to blur the lines between fiction and reality.

Poulomi Basu’s ‘Centralia’ has previously been featured in an online feature on GUP.

The Horizon is Moving Nearer is one of many compelling projects being shown at the Ci:CLO: Bienal ’21 Fotografia do Porto: 46 artists, 19 exhibitions and 15 curators are all taking part to provide a unique experience of timely topics in these unprecedented times. The full programme, from the 14th of May to the 27th of June, can be seen here, and an overview of events and happenings can be found on the Ci:CLO website. 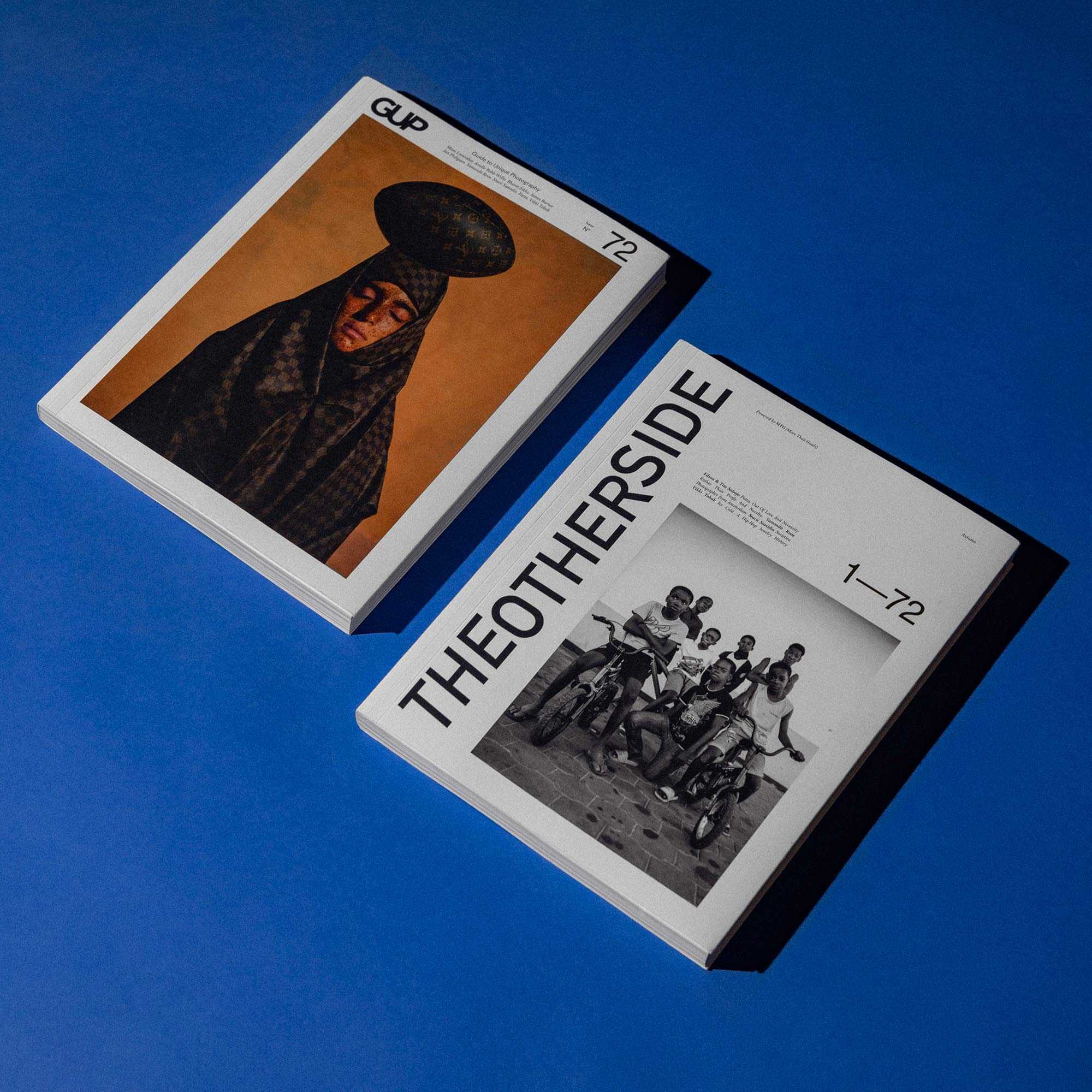 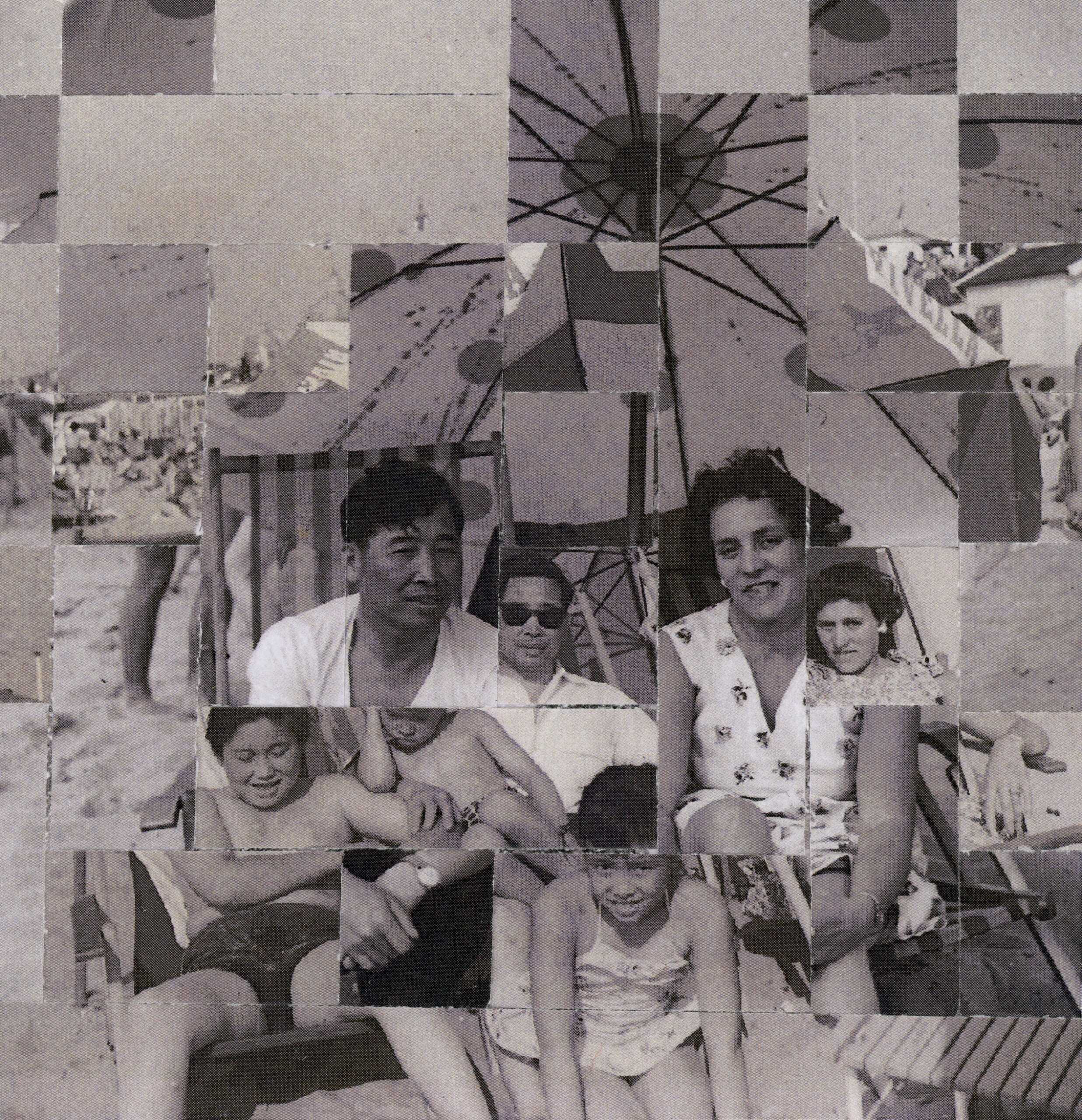