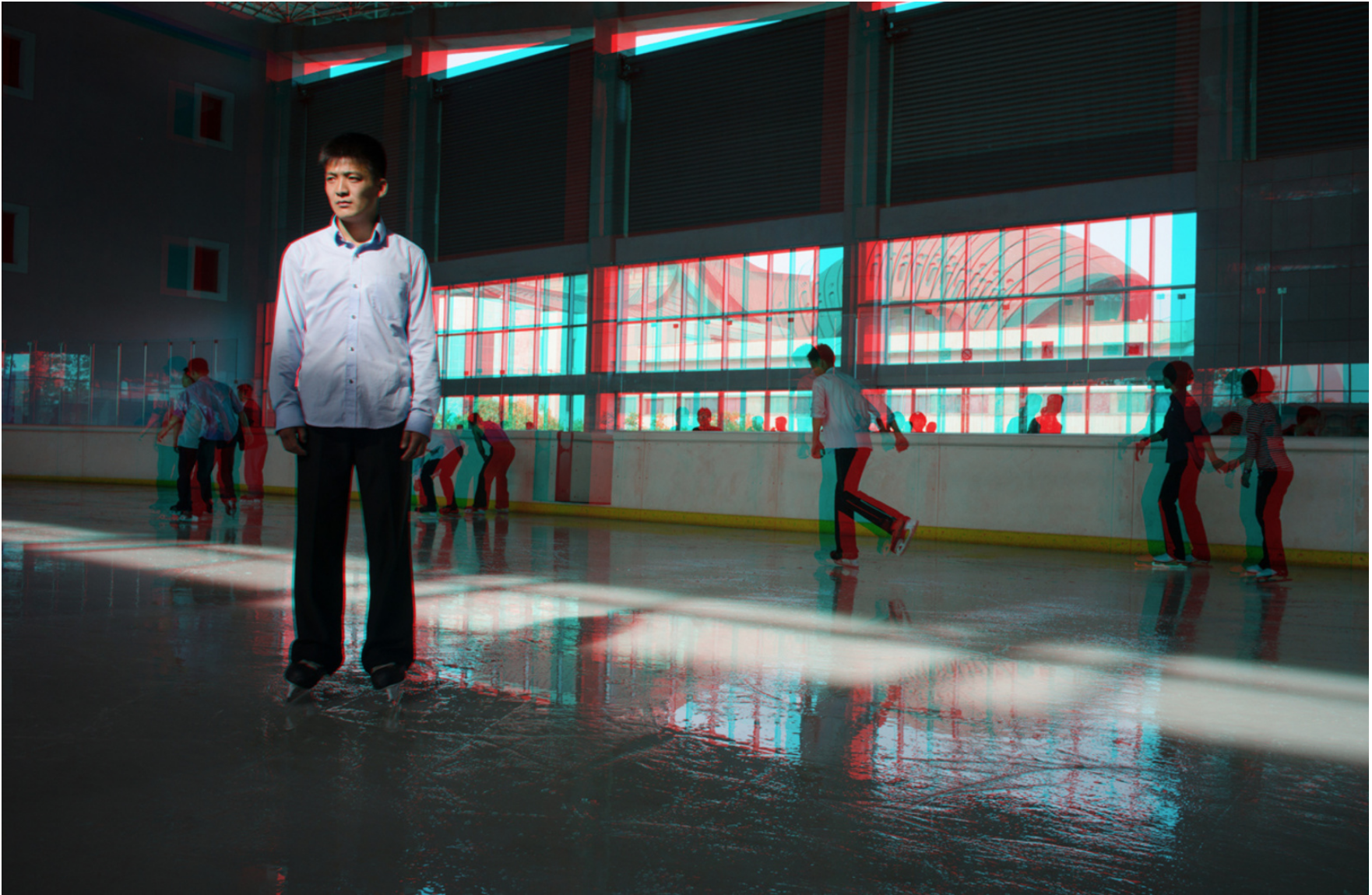 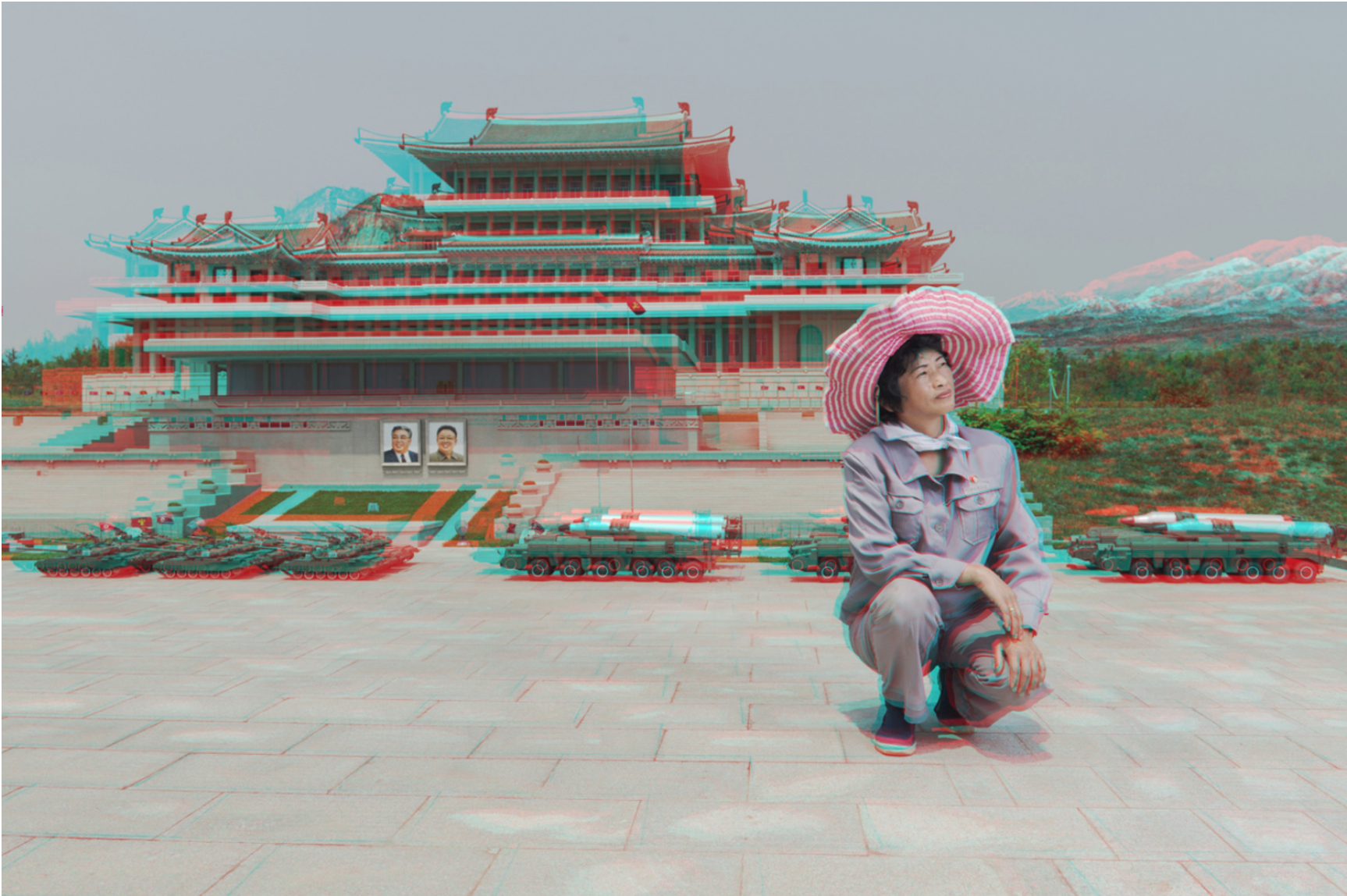 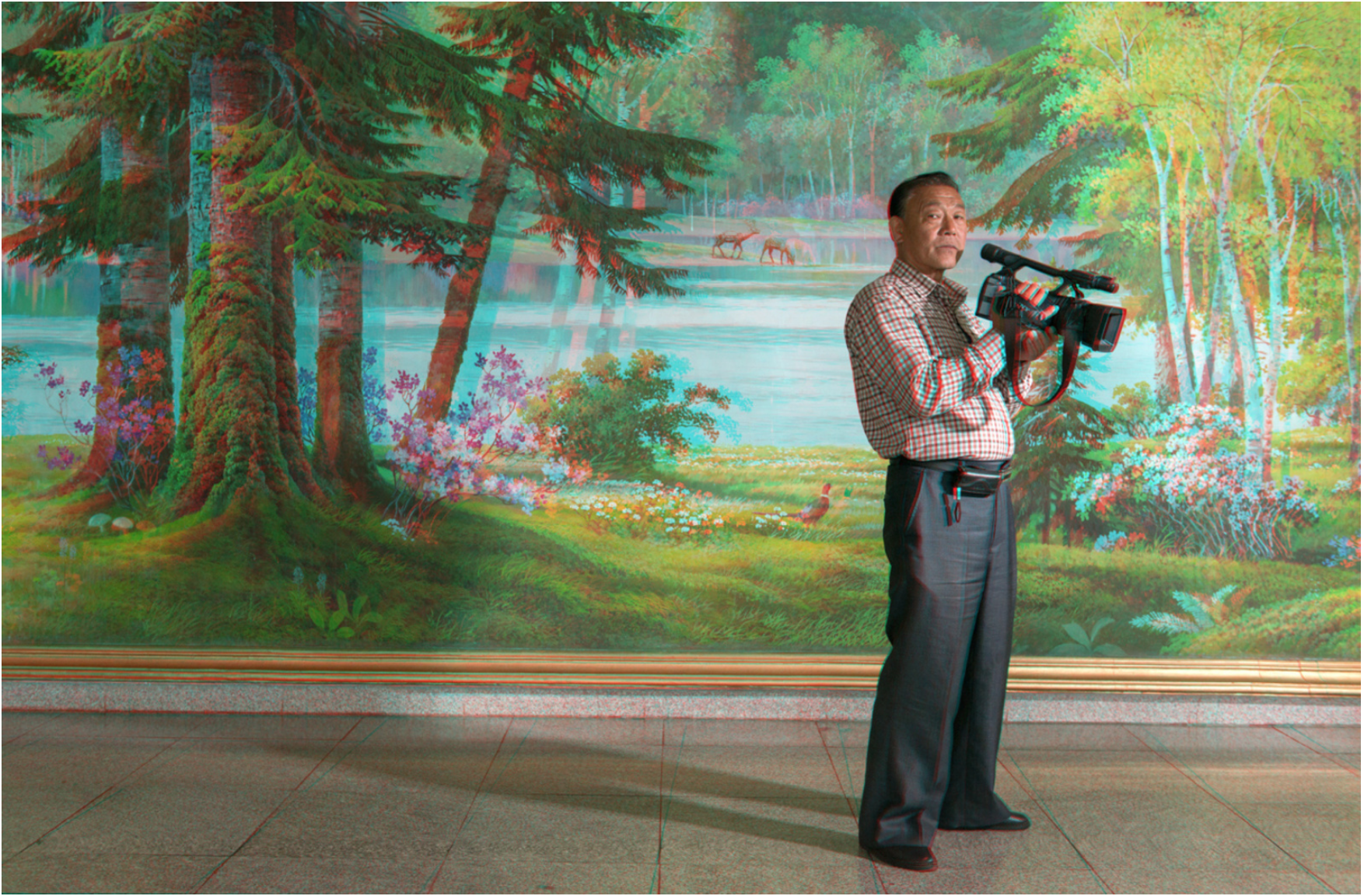 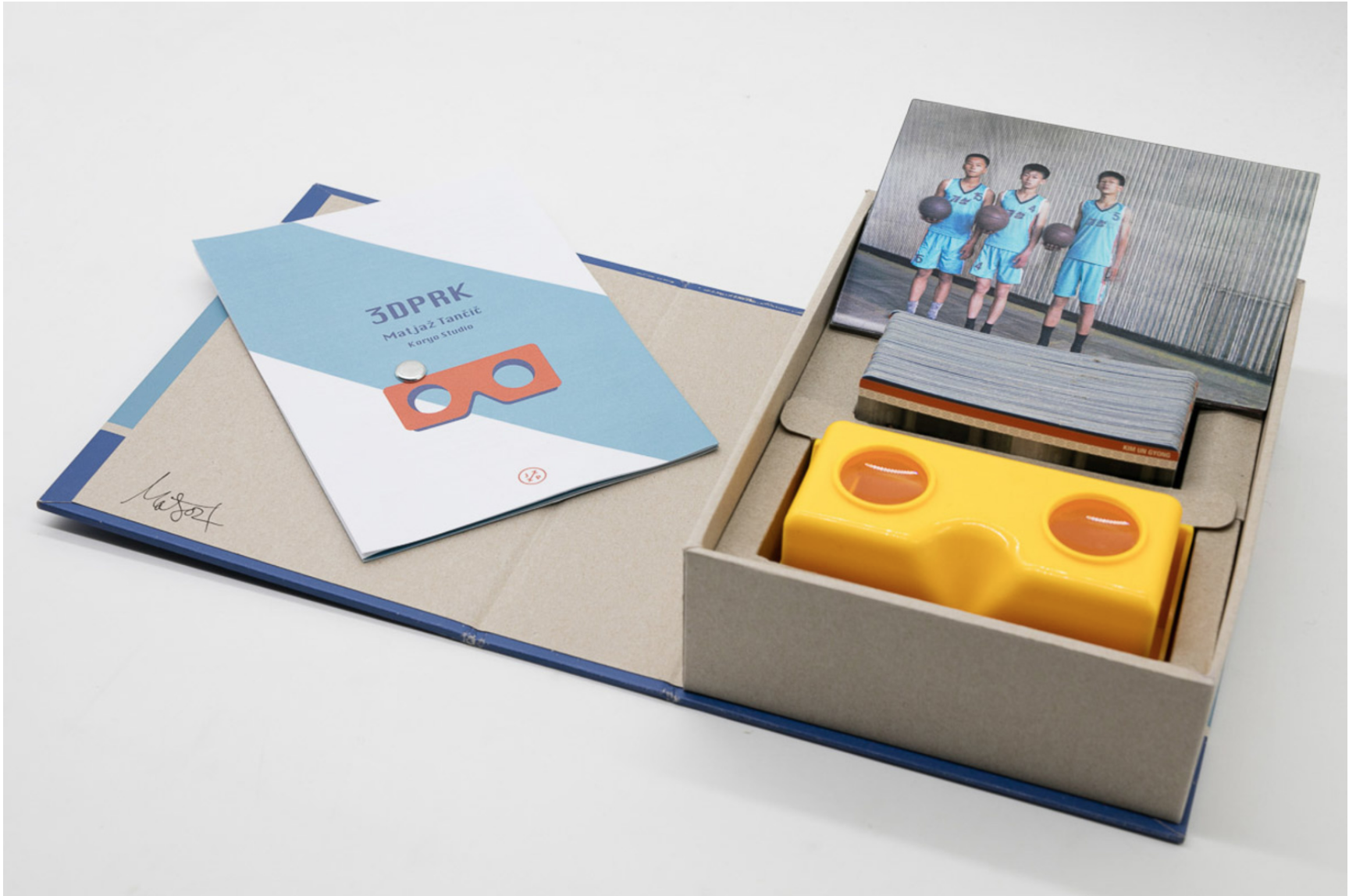 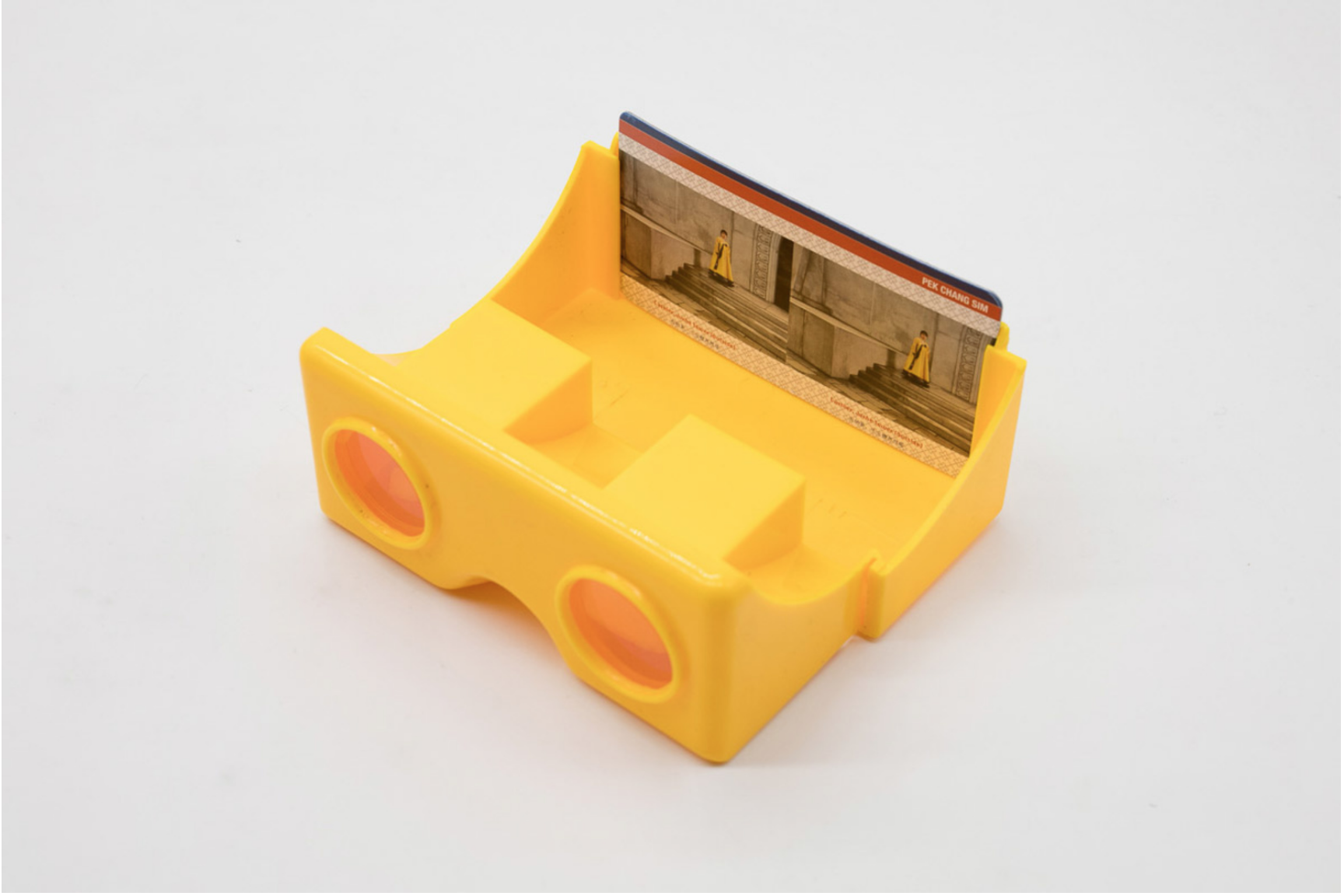 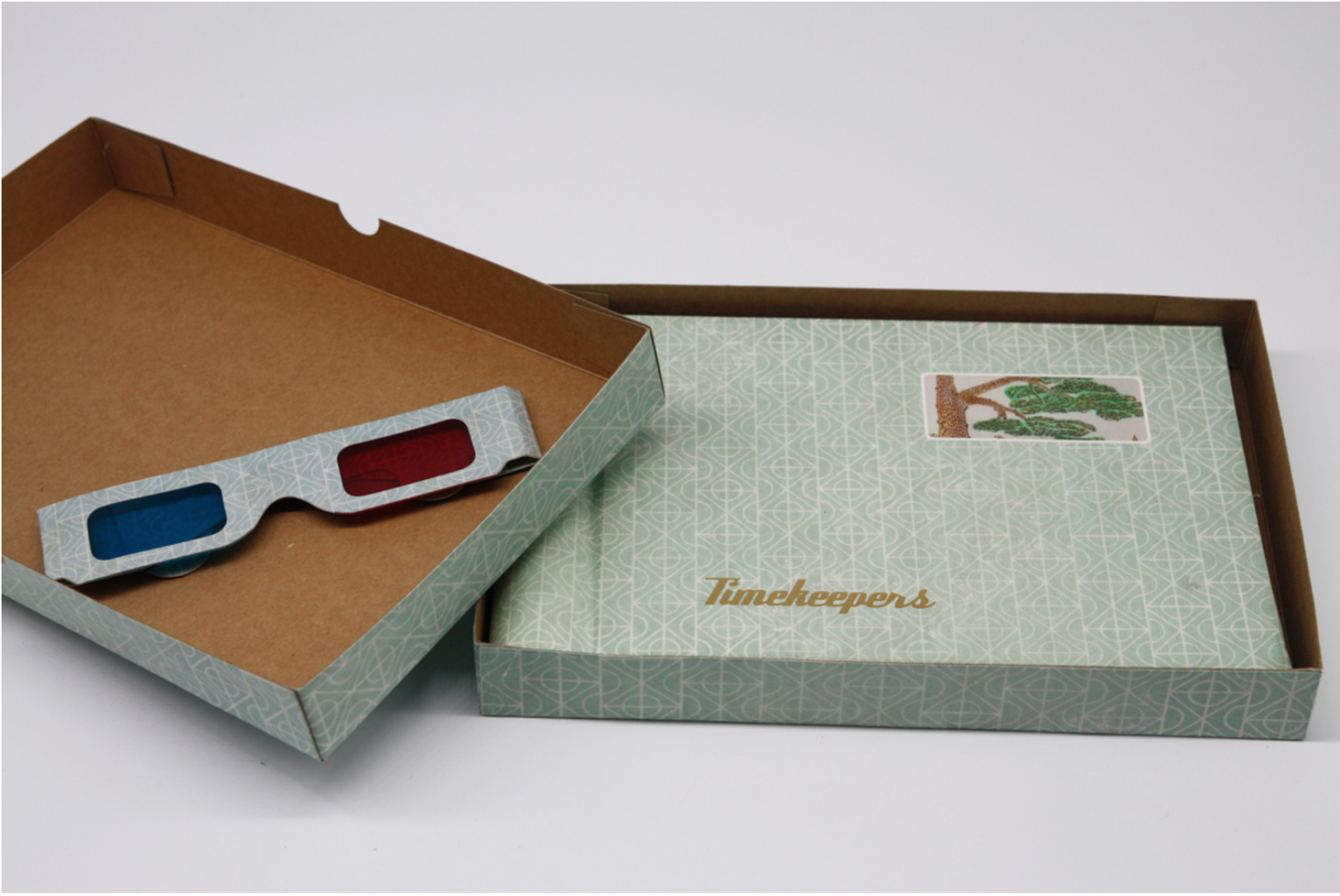 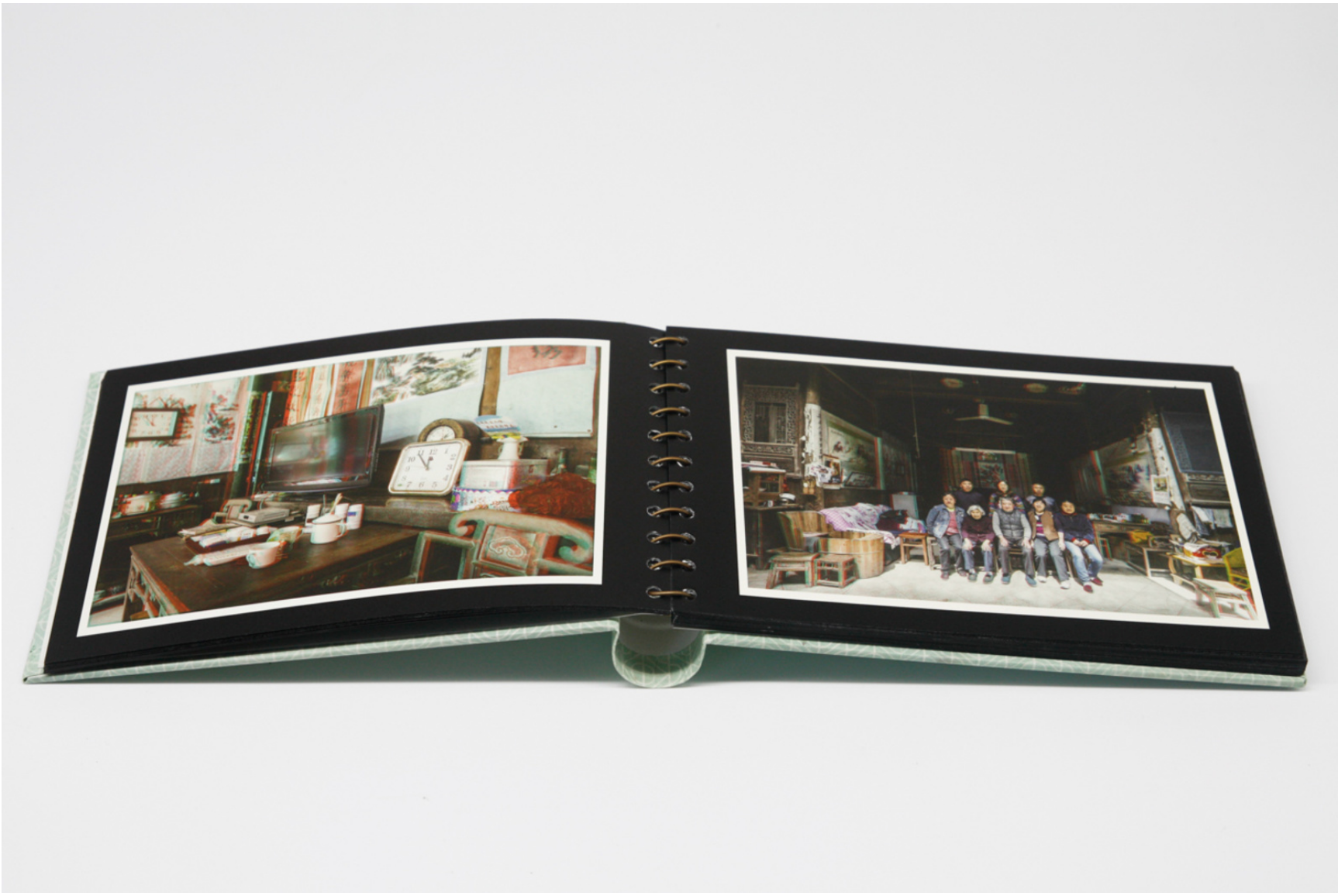 THE FUN OF PHOTOBOOKS

Modern photobooks are all too often the insecure product of an oversaturated marketplace. With so many photographers in the world, many of whom have the idea that publishing a book will confirm their status or identity as a ‘real’ photographer, there’s no shortage of photobooks that try in clumsy language (whether too serious or too amateur) to convince you of their own validity. Unfortunately, just as it is unpleasant to be on the receiving end of the approval-seeking of a braggart or a show-off, it is repellent to open up a book that exhales the self-conscious need to inform you of its own value.

And yet, despite the fact that we all know this – that we all know the burden of a needy companion – it does not change the fact that there are books upon books upon books that are produced to fulfil some nebulous (and unquenchable) egoistic need of the author. The result is visible. There are books that weigh themselves down with unbearably academic and unreadable texts, books that are printed as poorly as a trade magazine, books of photo series that would not survive any third-party editor’s critical eye.

Photobooks are a fetish product, and as such, there’s just no excuse for the countless quantities of books that are produced by people who plainly do not care about books. By contrast, let’s consider the apex: a well-made book is a beautiful thing. When the marriage of an idea with its medium finds proper expression, it’s remarkable. Electrifying. That rarity is special, of course.

When the marriage of an idea with its medium finds proper expression, it’s remarkable. Electrifying.

When I pick up a book I touch all of it, I absorb information through my fingertips about every texture to be found. I smell it, without even thinking. It’s an intimate, powerful experience. Some photographers wreck that opportunity with a flaccid book, while others produce a potent object that hits your senses with all the right strokes.

Take for example Matjaž Tančič’s book Timekeepers, my favourite photobook of 2015, hands down. Timekeepers is printed as a small family photo album with quaint wallpaper-style covering, and comes with a pair of anaglyph glasses with red and cyan lenses – 3D glasses for viewing his portraits of Chinese families in their homes. As soon as it arrived to the office, we were passing the book around to look at the pictures, taking turns with the glasses and laughing. It was fun.

This is the sort of thing that could easily have been just a gimmick, but the book was masterful in every detail of its presentation. Showing the photos of these families in a family album felt natural. Each portrait was paired with a photo of the family clock, a traditional totem of the home. The old-fashioned design of the book, as well as the kind of retro use of 3D photography, was completely in keeping with the concept of ‘time’. Everything about that book came together, like clockwork.

The artist, Beijing-based photographer Matjaž Tančič (b. 1982, Slovenia), has just released another book at the end of last year, 3DPRK. For this book, Tančič again used 3D photography, but in a distinctly different way, arriving at an altogether different style of book. 3DPRK is comprised of a cardboard box that when opened reveals a series of 56 unbound cardboard slides, together with a foldout plastic viewfinder. Each slide has two views of the same photo printed side by side, which, when viewed through the banana-coloured contraption, are merged into a three-dimensional scene.

The images themselves are portraits of citizens of the People’s Republic of Korea, known commonly in the West as North Korea. The secrecy and isolation of the country is well established, and this fact is openly brought to the table in a pamphlet that accompanies 3DPRK, describing the strict rules that foreign photographers must operate within, and therefore the tendency to be reduced to a ‘useful idiot’ to North Korea’s propaganda machine. Because the work was produced in collaboration with the North Korean art specialists Koryo Studio (also based in Beijing), it’s possible that Tančič had more leeway with his access than most. But let’s not kid ourselves – the images were clearly sanctioned. Tančič is quick to explain therefore that these are not reportage photographs, but painstakingly planned and posed portraits. The text informs us thus: “Out of the frame of each picture is a supporting cast of producers, translators, advisors, bosses, managers and guides – describing the technique, explaining the intent, collecting information, cracking jokes and suggesting staging.”

What’s most interesting about 3DPRK is not the sexy (but superficial and misleading) narrative of Tančič risking prison or punishment by taking pictures he’s not supposed to take, but rather, what he does with them. Opening the cardboard box feels just like the childhood joy of opening a board game – there’s a small instruction pamphlet, there are cards to flip through, there’s an instrument to play with. It’s a toy.

Yet, we’re not children anymore, so this game takes on new directives. Tančič takes a topic riddled with geopolitical complexity and sensitivity and transforms it into a fun, interactive puzzle. We see a waitress posing in a hamburger restaurant, holding a plastic tray with food in front of a counter – a site comparable to any Western fast food chain. We see a seller of ginseng posing in her shop, which looks so perfectly in order that it resembles the fake grocery store in The Interview, that ridiculous Hollywood movie in which James Franco and Seth Rogen are asked to assassinate the North Korean dictator Kim Jong-un. The portraits of 3DPRK may be highly choreographed scenes, but the people are, after all, simply people. Flipping through the slides, each picture labelled with the person’s profession or location, enforces this humane de-escalation. Its playful innocence is essentially disarming.

Given its format, it’s strange to think of 3DPRK as a ‘book’. Yet, just as the definition of photography grows, bends and blurs, so too can any medium. As ever more books are produced to add to the existing deluge, it becomes all the more pressing to push the art form in unexpected ways to arrive at outcomes that surprise and enchant the viewer, rather than weighing them down with the obligation of viewing even more photographs. Tančič has found his way through levity. He makes photobooks fun again.