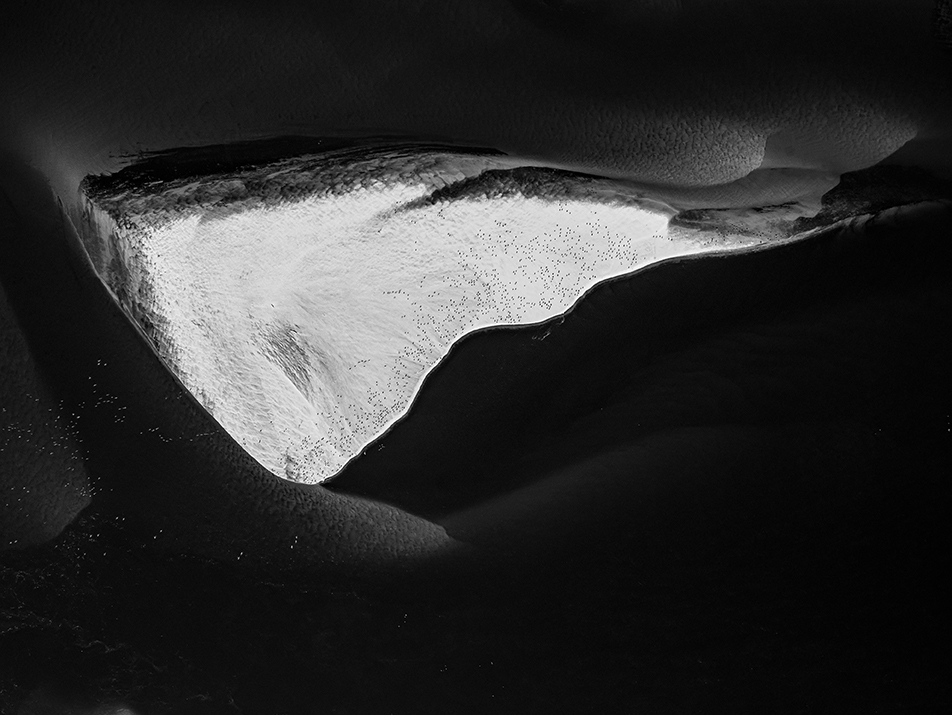 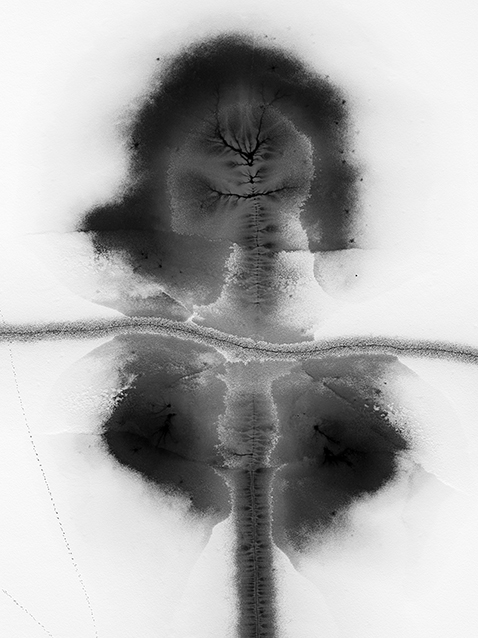 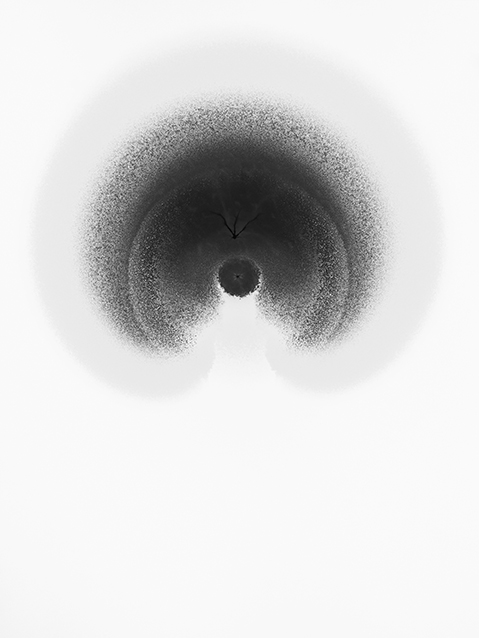 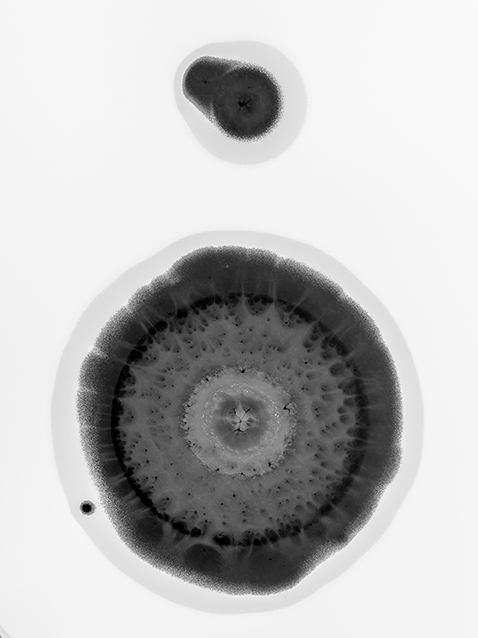 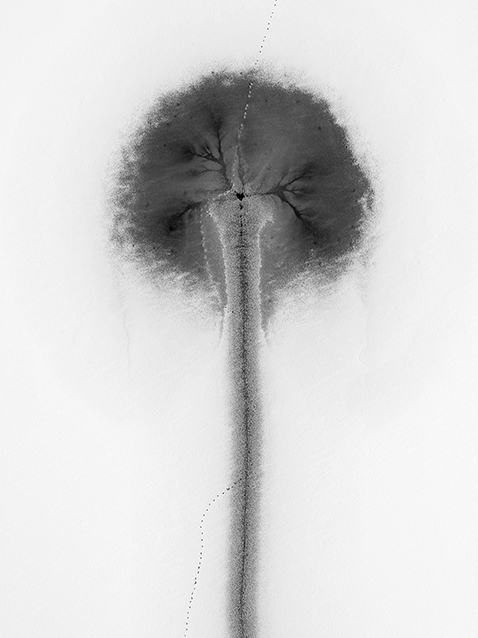 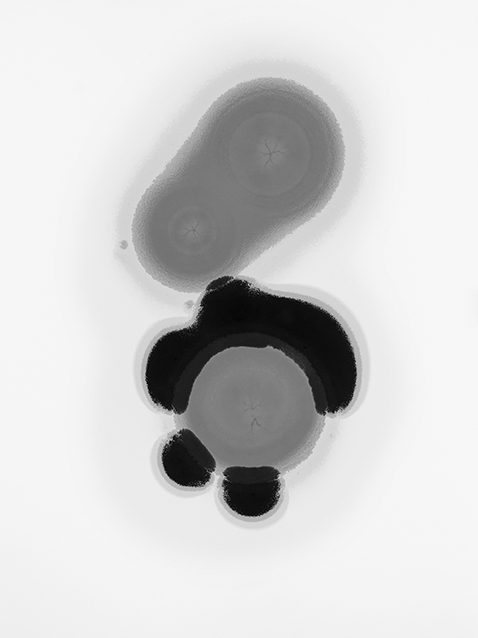 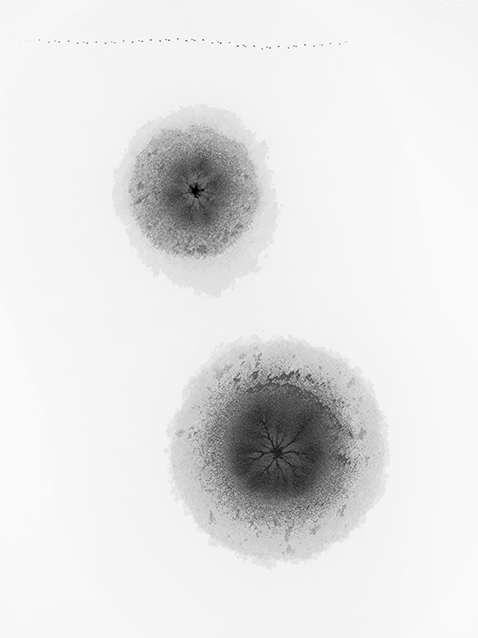 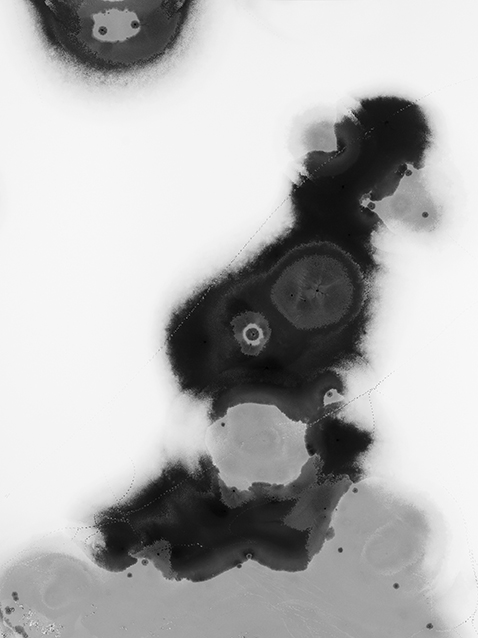 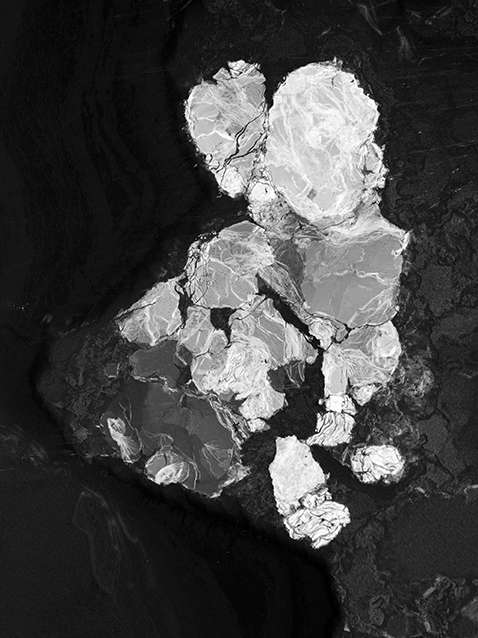 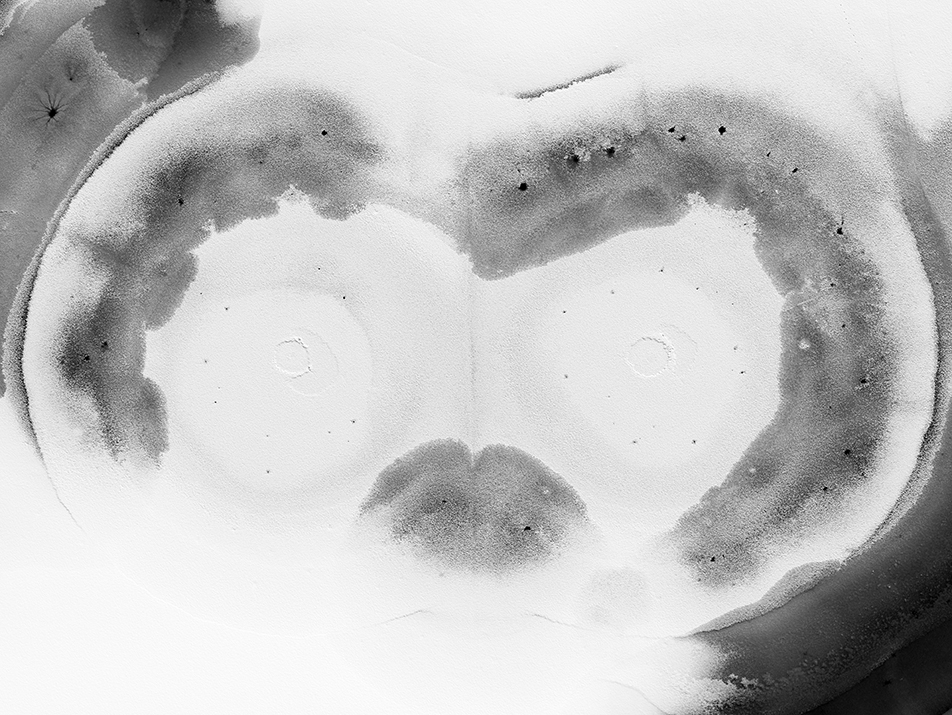 The Aerial Sublime: Being In The World From A Distance

Kacper Kowalksi (b. 1977, Poland) has been observing seemingly infinite landscapes from the sky for over 20 years now. Up in the air, when he’s flying in his gyrocopter and simultaneously photographing the world below, he doesn’t think much. He just acts, with an instinctive response to the awkwardly beautiful scapes beneath him.

From that unique perspective another, more primal form of existence comes to the surface. When physically removed from the earth, Kacper gets in a position to make depictions of a majestic nature that – even before being identified as such ­– contain a quality of abstraction which inevitably will do something with us too.

After working in architecture for four years, Kacper Kowalski began to concentrate on flying and photography, taking aerial pictures of natural and urban environments in his native Poland. Temporarily removed from an embedded and immersive connection with his physical, day-to-day world, he entered an unfixed state of awareness in relation to the surface below.

In Kowalski’s own words: “I fly at an altitude of 500 feet [approx. 150 metres] and feel the air with my whole body. I am exposed to temperature, smell and all that’s available to the senses […] I enjoy getting tired from the experience, feeling the vibrations of the engine and the wind in my face.”

Kacper Kowalski set out to capture snow-covered terrain in Poland from the sky. These eerie, empty landscapes suggest an almost apocalyptic scenario. From the project that eventually came to be titled OVER (self-published as a book in 2017), a personal exploration of what it means to spend 20 years with your head in the clouds, and how it feels to return to the ground, Kacper then started to move away from a concern with human activity. The focus is now more on nature continuing its primitive course.

Having removed himself from the earth, both physically and mentally, he floats over the country and from his open cockpit (or sometimes paragliding) he is faced with the ambiguous forms and shapes as seen from such an altitude. From this extreme vantage point, the landscape transgresses his referential horizon, his primordial ‘radar’ gets a turbo-boost, and his being transforms into another ‘Dasein’.

From this lonely height, Kowalski started to ask himself: “Who am I? What am I doing here?” But also: “What would the world be like without culture, when everything that has been imposed on it has been erased?”

There is no doubt that the idea of ascension and its associated viewpoint is a powerful theme in Western thought that has strong intellectual links with epistemic models and ideas of truth, clear-seeing, transcendence, etcetera. Aerial photography has given a new dimension to such contemplation and a qualitative remove from Earth, such as exercised by Kacper Kowalski when flying a gyrocopter over these alienating winter wonderlands (a physical exploration that would be denied by using drones), might lead to a renewed relation between the physical human body and its surroundings.

However, in a postponed understanding of what it is we’re looking at exactly, how to respond to the rather undefined subject matter of what he captured?

[W]hat matters here – before any form of recognition or associative pleasure – is the idea, derived from the ancient Greek philosopher Plato, that the highest form of beauty lies not in representing the material world, but in giving way to a more spiritual realm within ourselves. That is, even before consciously seeing the landscapes that they represent, the lines and shapes as seen in these images can trigger another dimension in our individual ‘Dasein’. If only it being a humble acceptance of the limits of our understanding when confronted with the mysteries of the world, and ourselves in it.

For the extended version of the article, visit gupmagazine.com