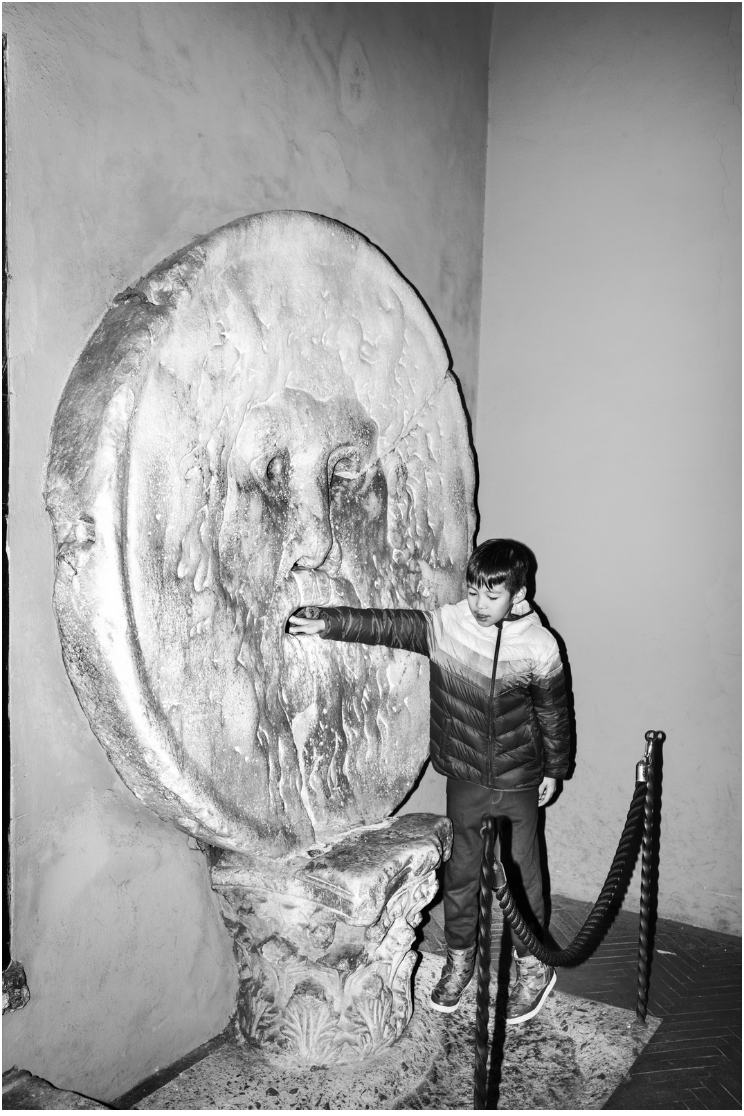 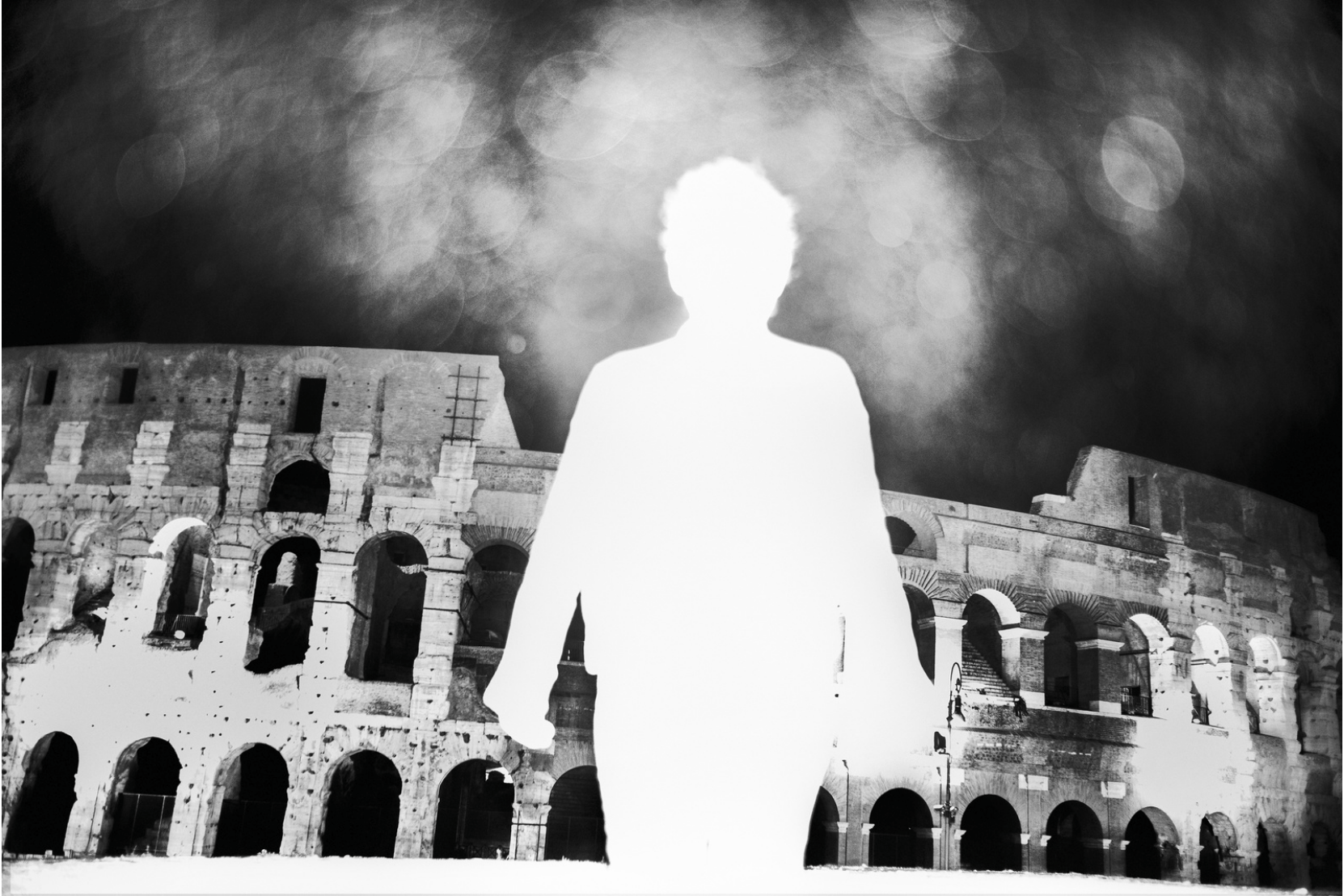 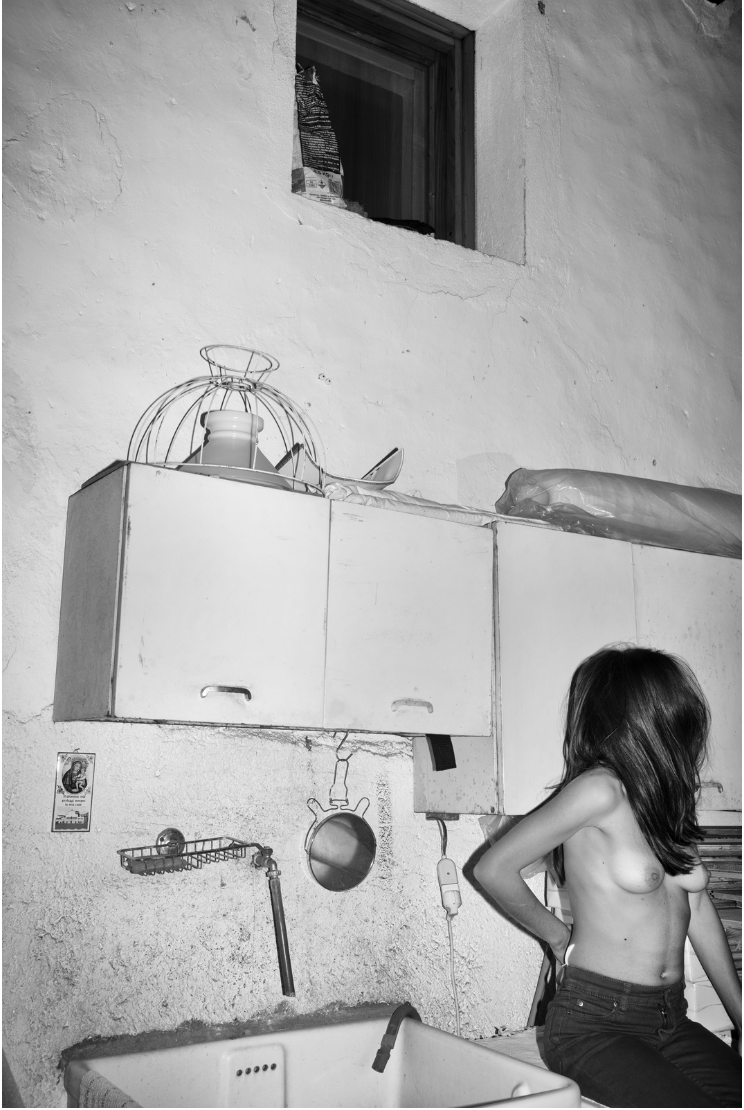 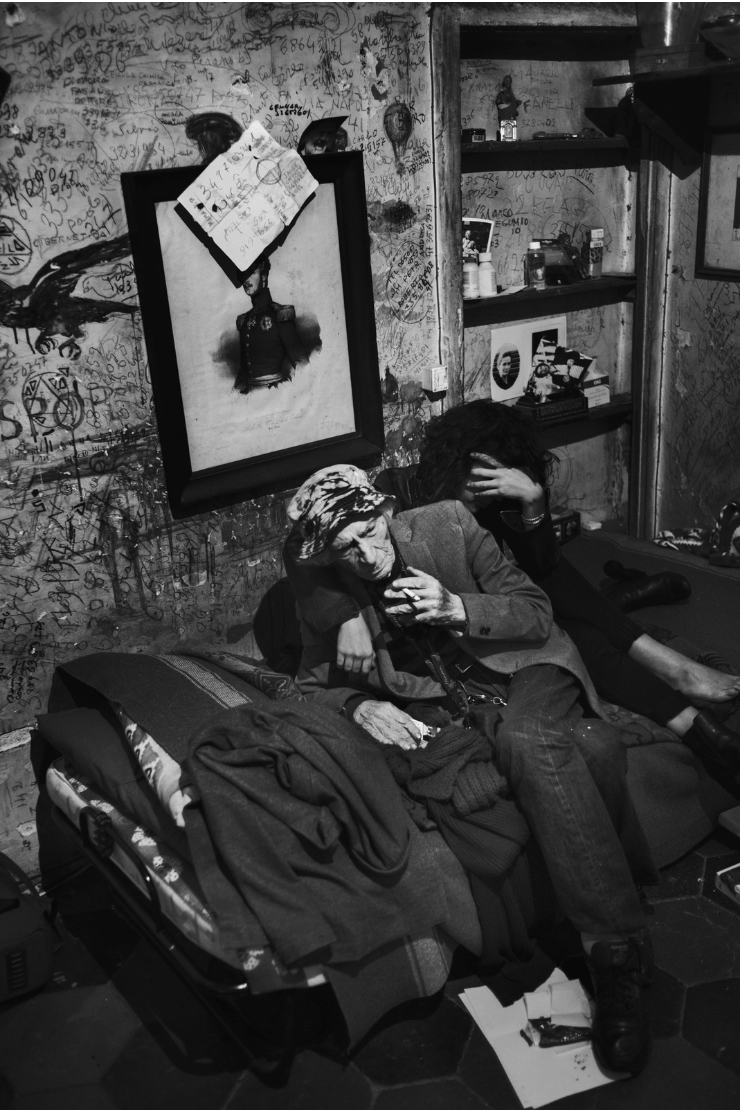 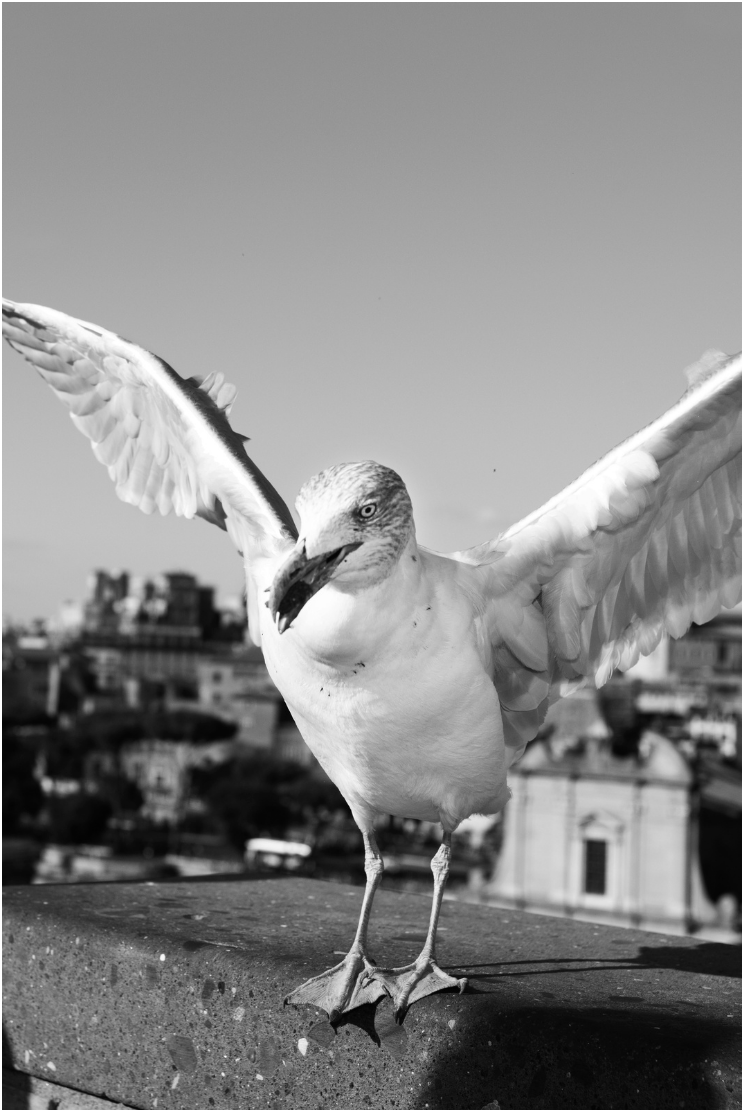 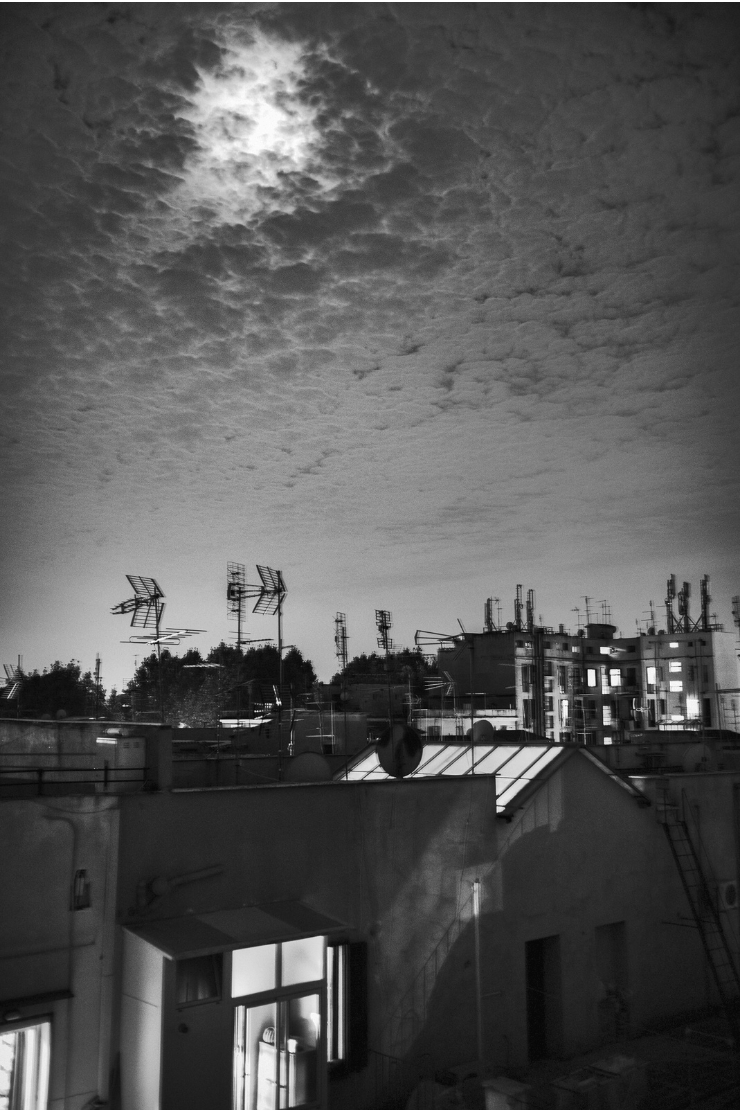 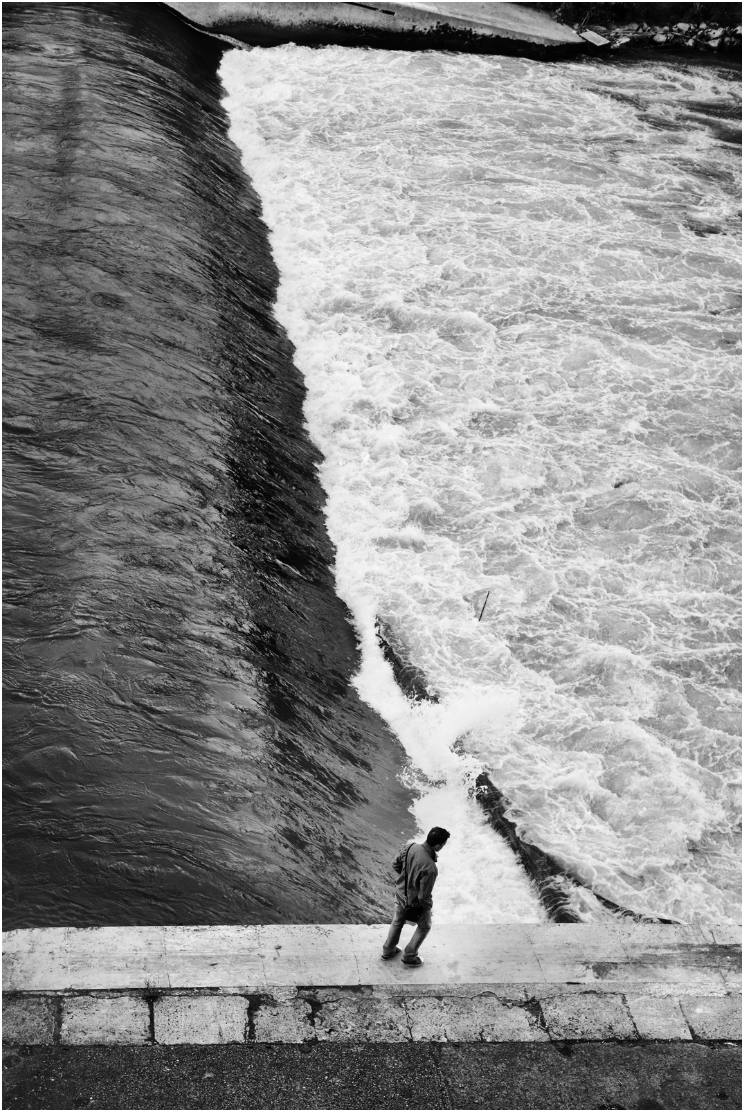 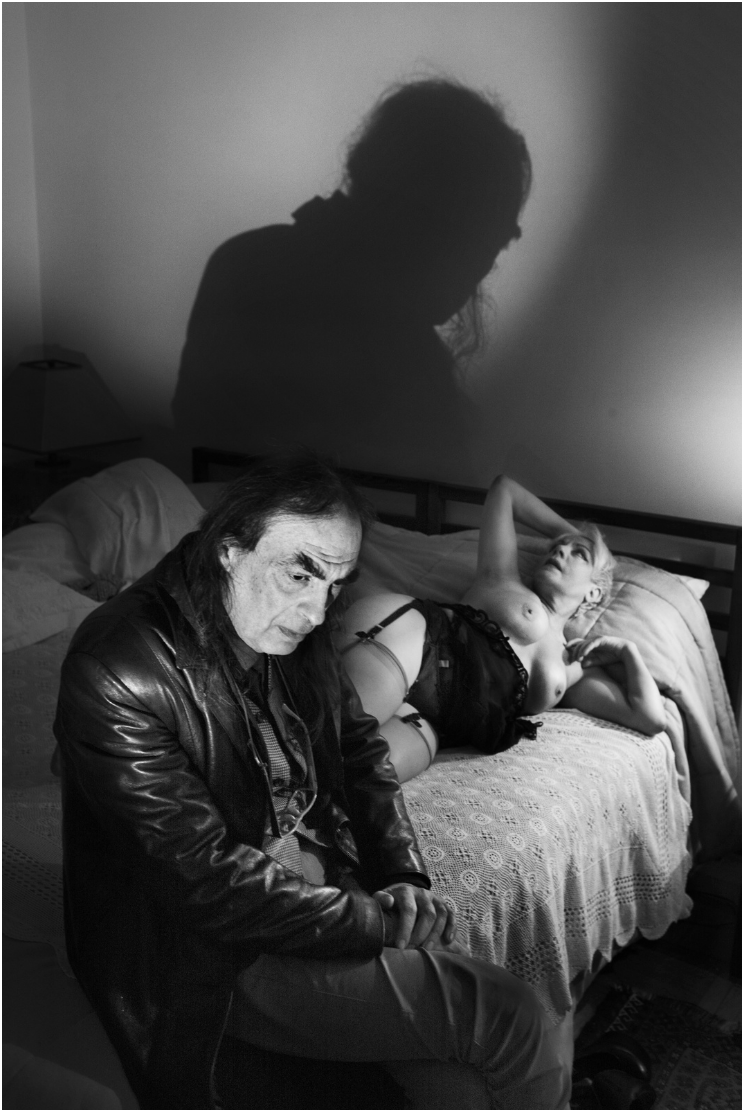 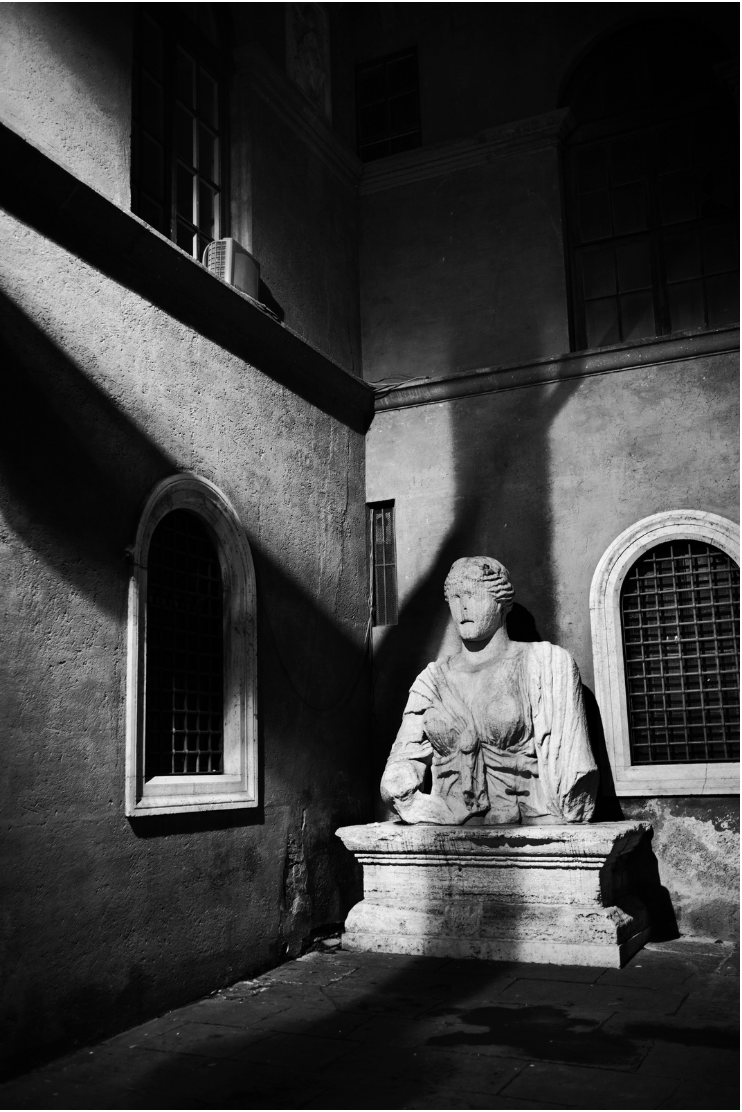 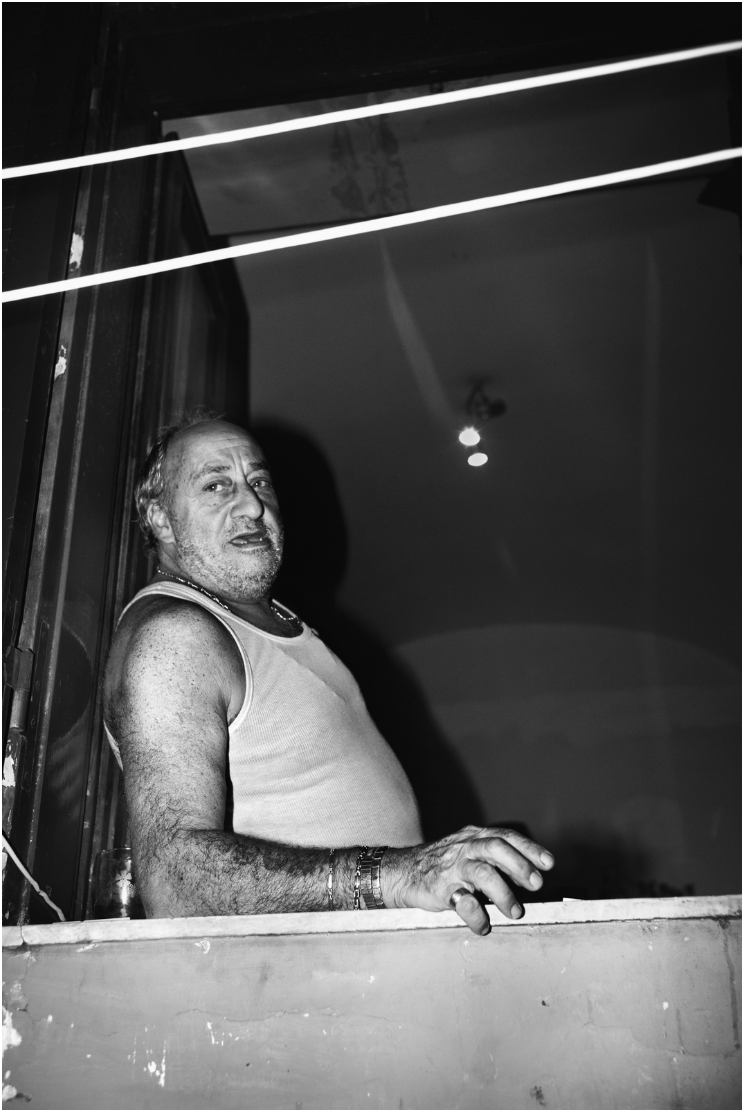 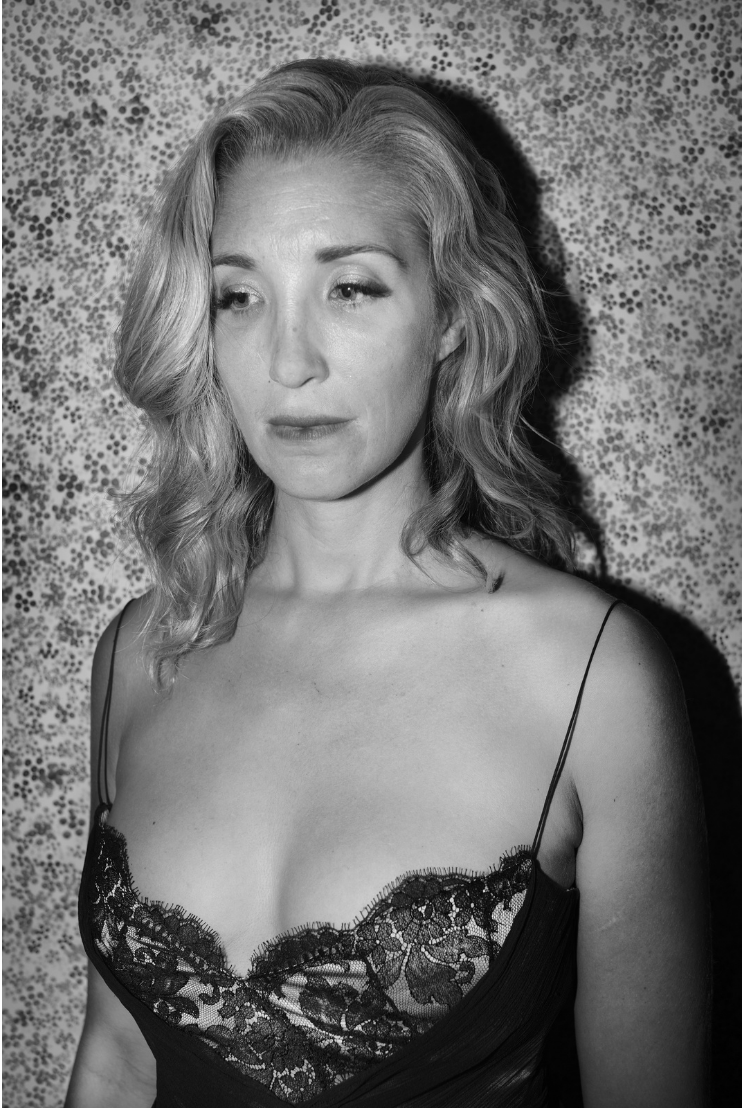 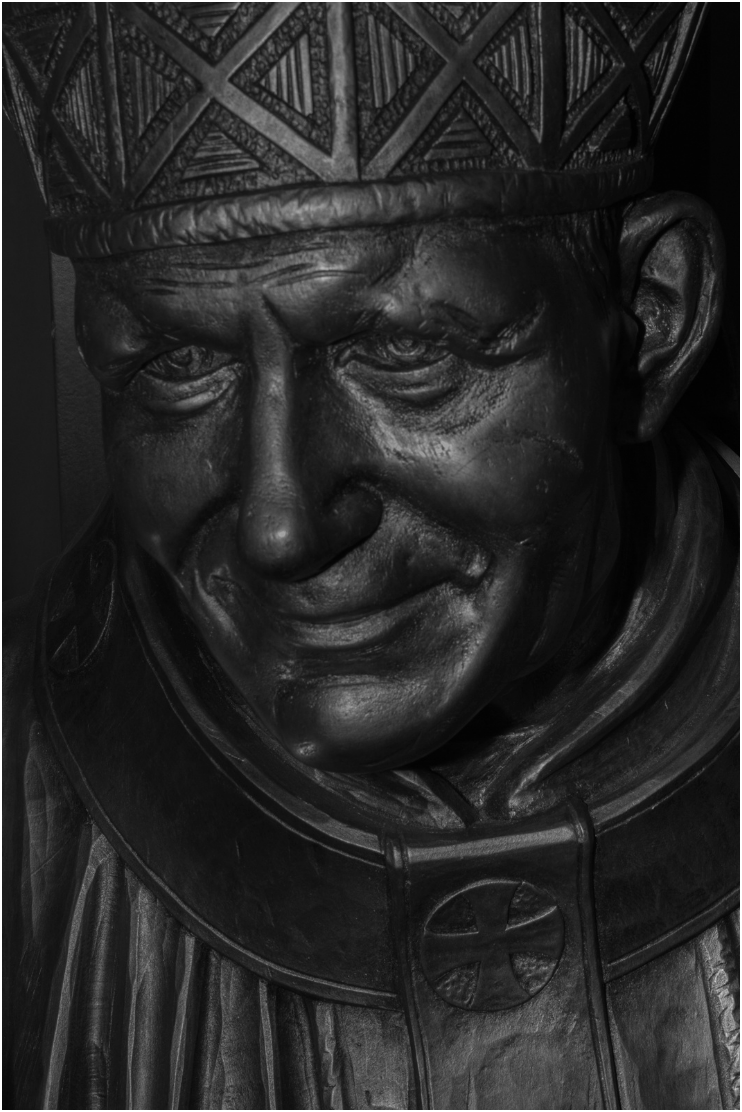 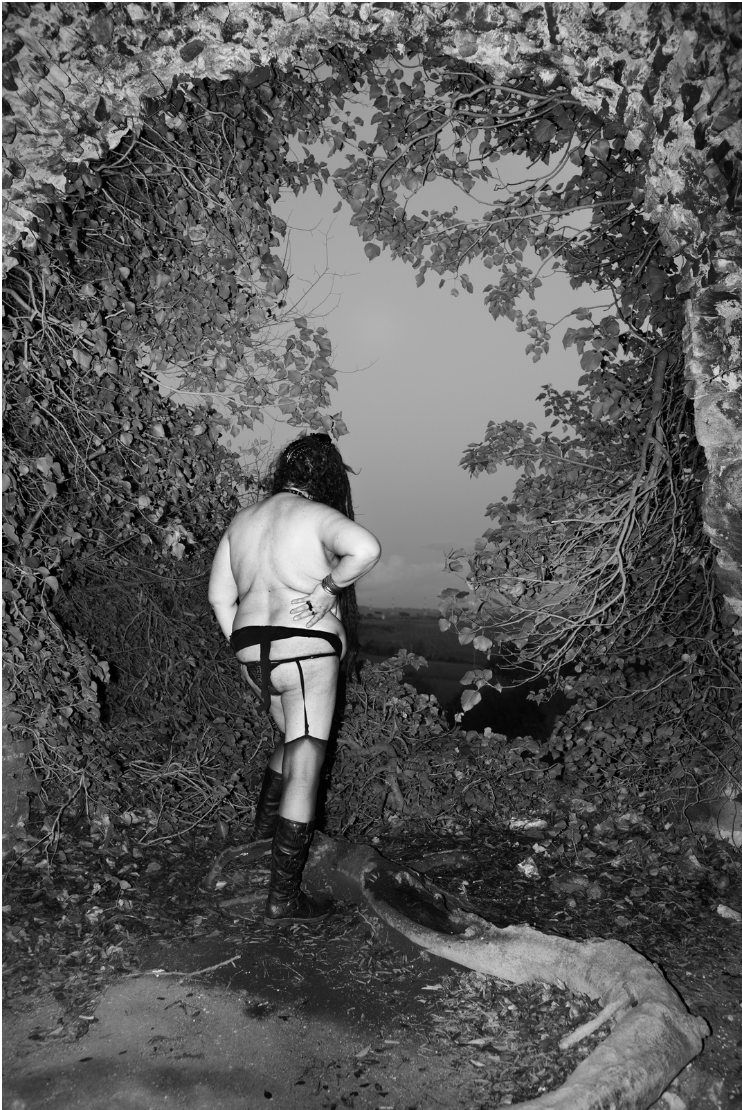 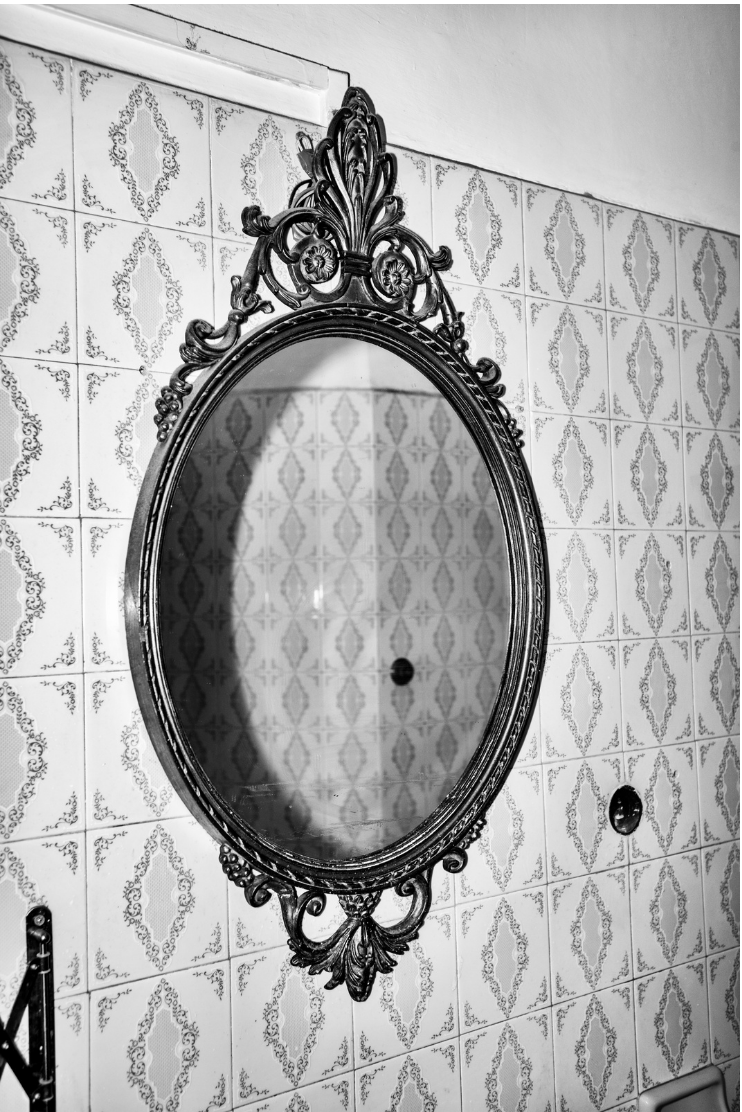 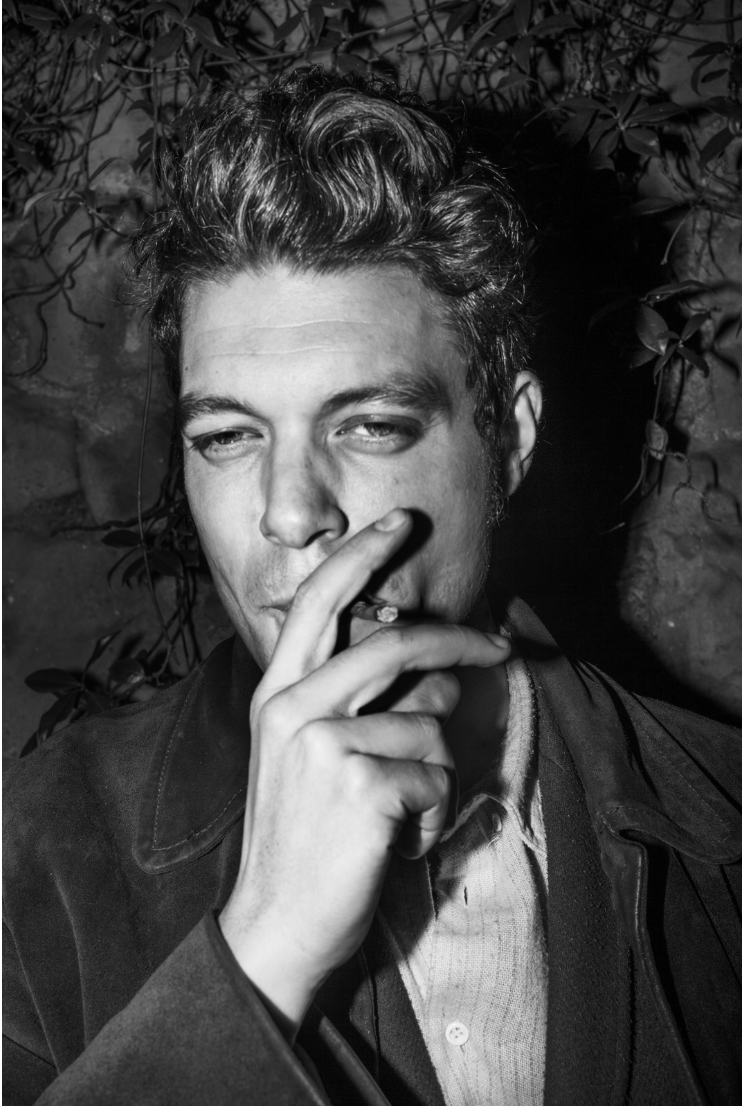 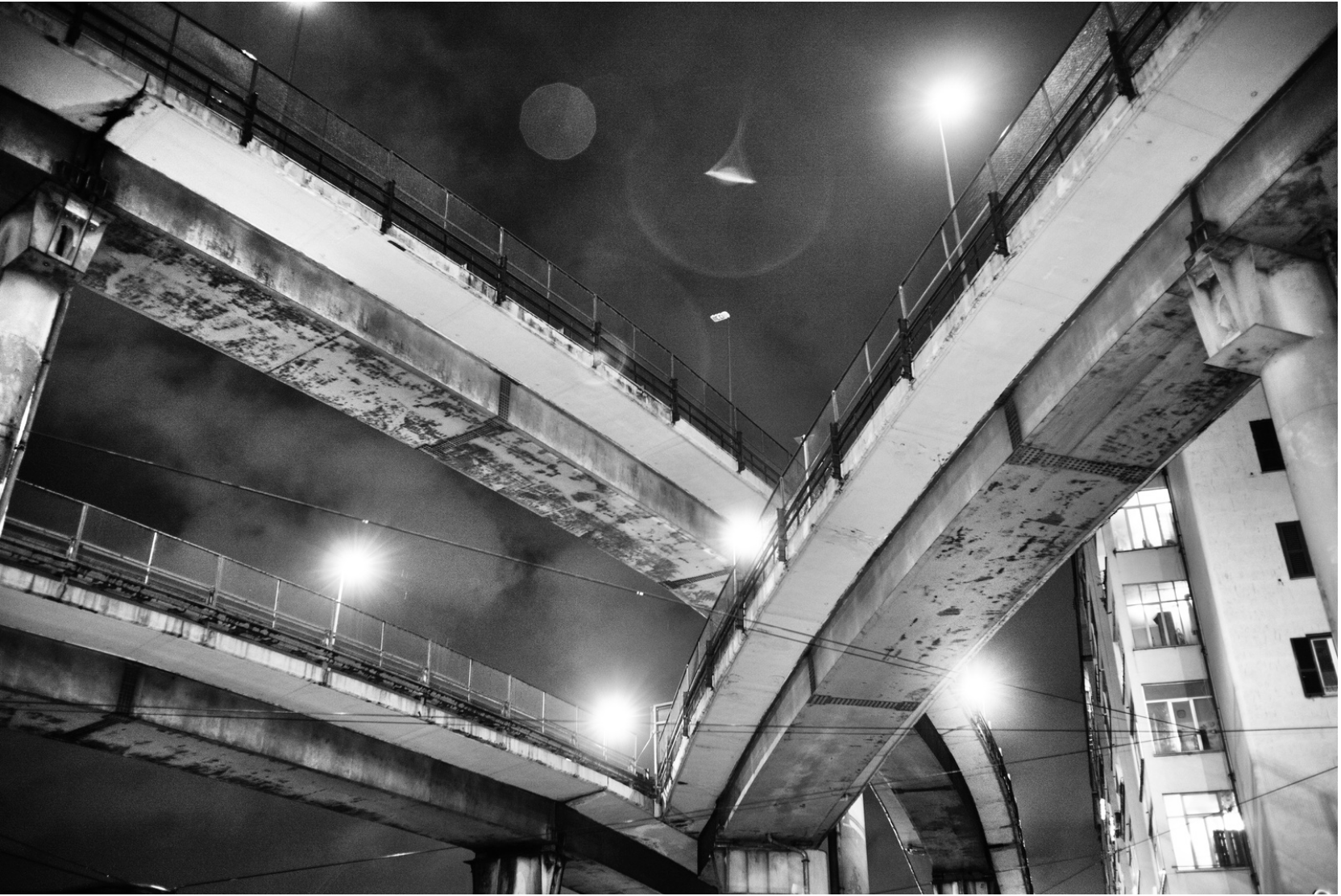 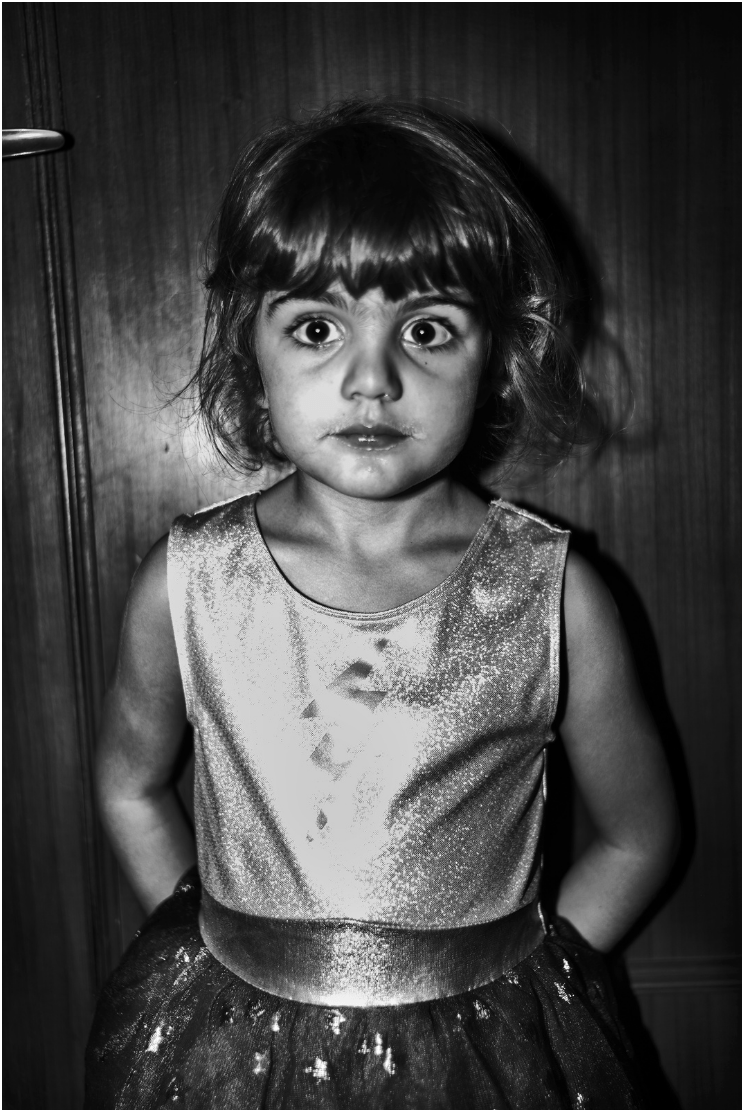 RHOME: AN INTERVIEW WITH CAIMI & PICCINNI

Jean-Marc Caimi (b. 1966, France) and Valentina Piccinni (b. 1982, Italy) are an artist duo who started collaborating in 2013 for projects focused both on documentary and more personal, intimate photography. Their new project RHOME is a journey through the multiple microcosms of Rome, moving far from the stereotyped and tourist-friendly images to discover the most intimate and surprising sides of the city. Here, people, places and situations, form a dense connective tissue, a mycelium of existences.

Maria Teresa Salvati interviewed them for GUP about RHOME and their creative practice.

Maria Teresa Salvati: Tell us why you decided to shoot Rhome, after many years of living in the city. What was the approach and the intention of this project?

We’ve been adopted by Rome in different times. Jean-Marc was born in Paris and moved to Rome as a kid with his parents, who did an awkward opposite direction type of migration from North to South. Valentina, who’s from Bari, Apulia, came here to study and graduate in art history and eventually decided to stay.

We are documentary photographers and have been thinking about doing a photographic project in Rome for a long time. We were initially intimidated by the vast amount of iconography representing the city, the granitic visual stereotyped perception people have of it. Moreover, we were aware of being under the thumb of a protection mechanism, where your senses are preserved, your perception hindered, which is something similar to a survival instinct triggered by a long time stay in a metropolis. This never happens when doing projects away from home, when we are extremely permeable to external inputs.

When we decided to start photographing Rome, we knew we needed to shift our balance, explore further beyond our daily life, make new connections with people and places. What started as a rational exercise, soon became very natural and brought us deep under the skin of the city. Like a domino effect we started being involved in a series of private lives, microcosms of great social and human interest and most of the times also of incredible visual strength. It was clear to us that this was the real city beyond any convention and precisely what we wanted to photograph.This was finally our Rome.

Besides giving an unfiltered and un-stereotyped vision of the Eternal city, you also entered intimate spaces and private places. What do these intimacies and microcosms tell us about Rome? What makes it different from any other big cities?

People in Rome are very peculiar and different from other cities in Italy. Rome stands at the crossroads of the efficient and detached cultural heritage of the North and the more Mediterranean and friendly attitude of the South. Add to that a Roman-Empire-style hubris within the people’s DNA and you start to get an idea of what you can get in Rome. The open angle of inputs results in a large variety of people’s profiles, attitudes, thoughts and feelings. As a consequence, this brings to unpredictable, interesting and mixed situations. The same night you can easily get involved in a fight, bleed from your nose, and minutes later have a romance and fall in love with someone. Rome is the perfect venue for your personal screenplay and life-sized movie.

Like a domino effect we started being involved in a series of private lives, microcosms of great social and human interest and most of the times also of incredible visual strength.”

How has your awareness, perception and stand towards the city of Rome changed after working on this project?

We discovered another city from the one we daily endure. In recent years Rome went through a very complicated mutation, a structural and social decline that seemed to have damaged it at all levels. The breath of the city, the grandeur of the past is being wiped out by superficiality, scepticism, fear and intolerance. This work brought us deep in the city, where we found hope. This hope resides in people, in their diversity, in the energy they find to cope with what seems an unavoidable plague, a pest spreading in the whole continent and beyond. The human being we met, their sometimes difficult lives, their ideas are the new seeds of this city.

In the afterword of the book, David Campany writes “Who made each of these photographs? Neither, and both of them. The shared consciousness of an artistic collaboration it’s really its own entity”. Could you tell us how your creative and artistic collaboration works? Do you have roles, or is it all very fluid?

Indeed, we are regularly faced by the “who made this picture” question, something that for some reason excites people’s curiosity. We started doing work together because we soon understood that we have a shared photographic vision. Of course we have a different personal profile, sensibility, approach and background, but our pictures speak the exact same language, even the jargon is matching. Moreover, we are a very consistent working team and collaborate in all the phases of a project, from the planning, to the field work till the final editing. So yes, we both take pictures, yes we sometimes are the other assistant to hold a strobe light or prepare a tripod, yes we fluidly work on the projects with interchangeable roles and yes, we sometimes don’t even remember who took this or that picture.

The same night you can easily get involved in a fight, bleed from your nose, and minutes later have a romance and fall in love with someone. Rome is the perfect venue for your personal screenplay and life-sized movie.”

What are you working on now?

At the moment we are in the promotional phase of our work. We have “RHOME”, our new book freshly released, and a major exhibition at Officine Fotografiche Roma, which means a lot of presentations, festivals, prizes, etc. We also just finished a new project in Istanbul, that is also receiving much attention. We’d like to make a new book of this work, which takes great care and time to meet the right people, publishers, etc. We think that all the above mentioned aspect are equally important in a photographer’s career and sometimes underestimated. For us it’s like learning a new job where we feel a bit lame and must improve a lot.

Jean-Marc Raimi and Valentina Piccinni were previously featured in GUP #50 with their series Forcella, and on gupmagazine.com with The Burning Plain.