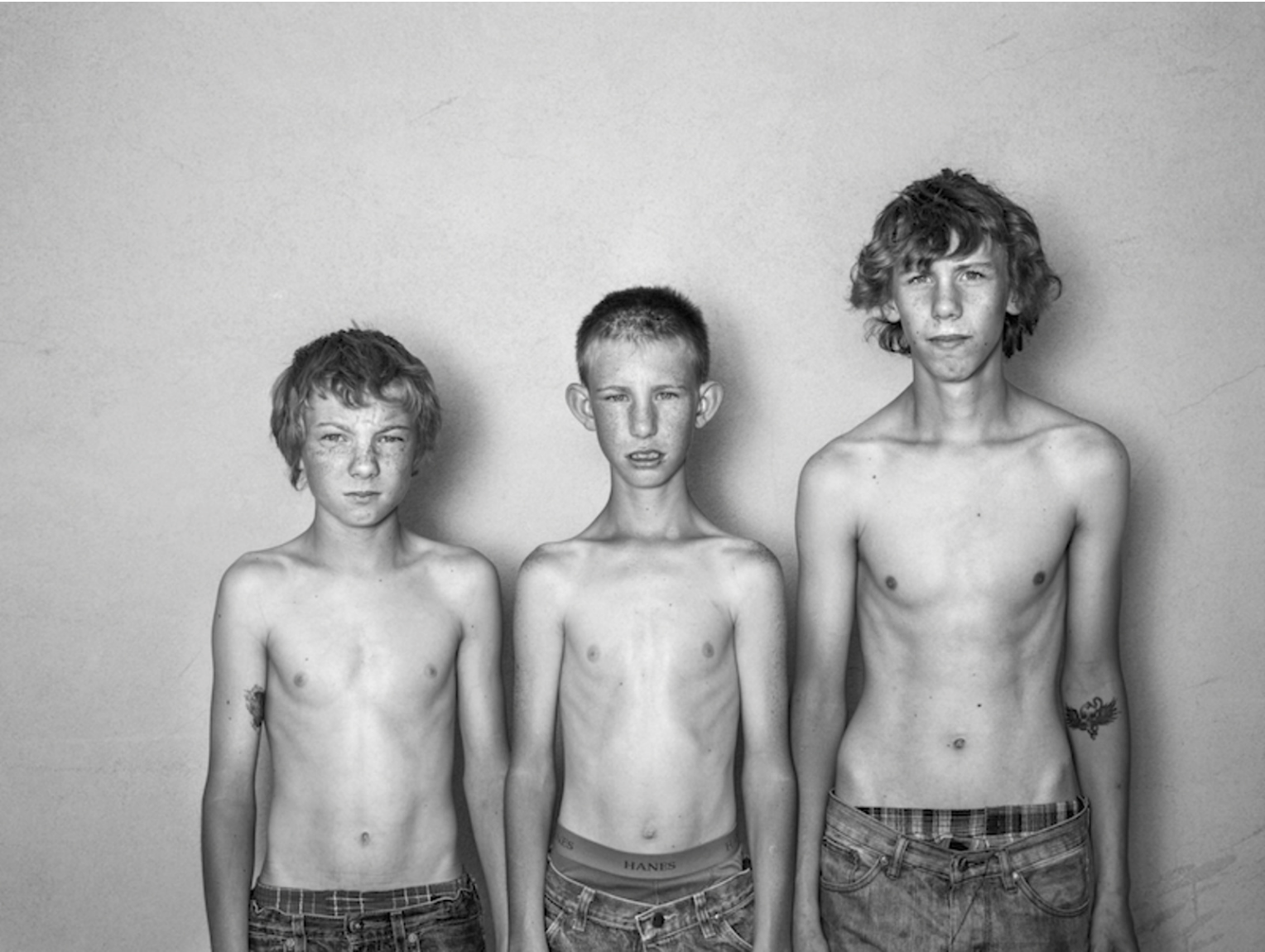 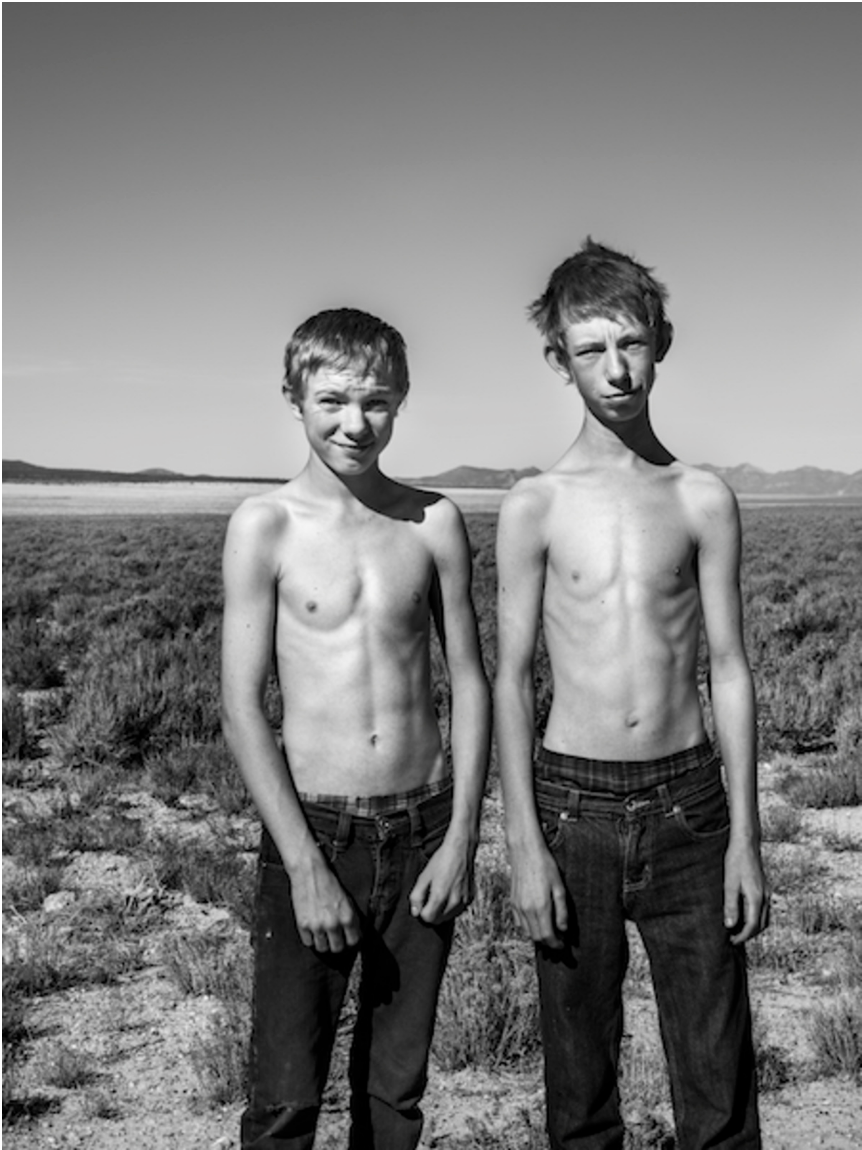 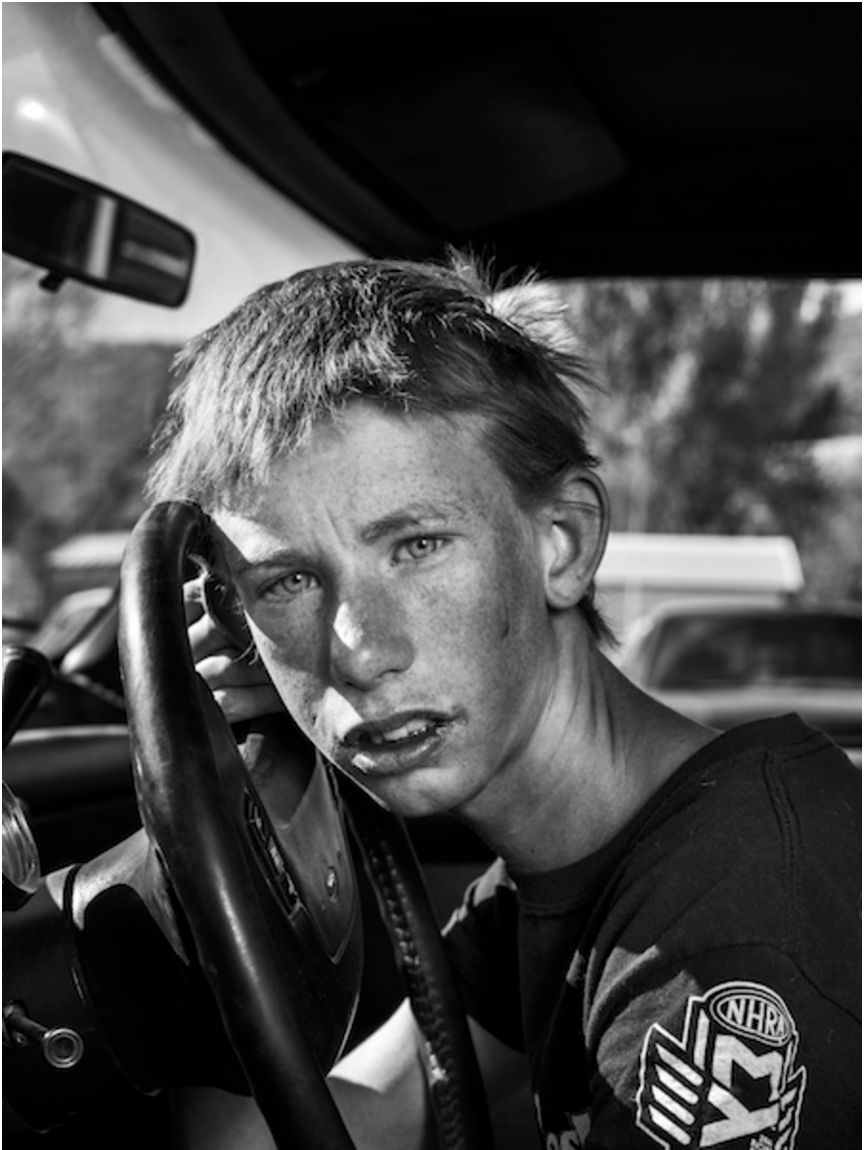 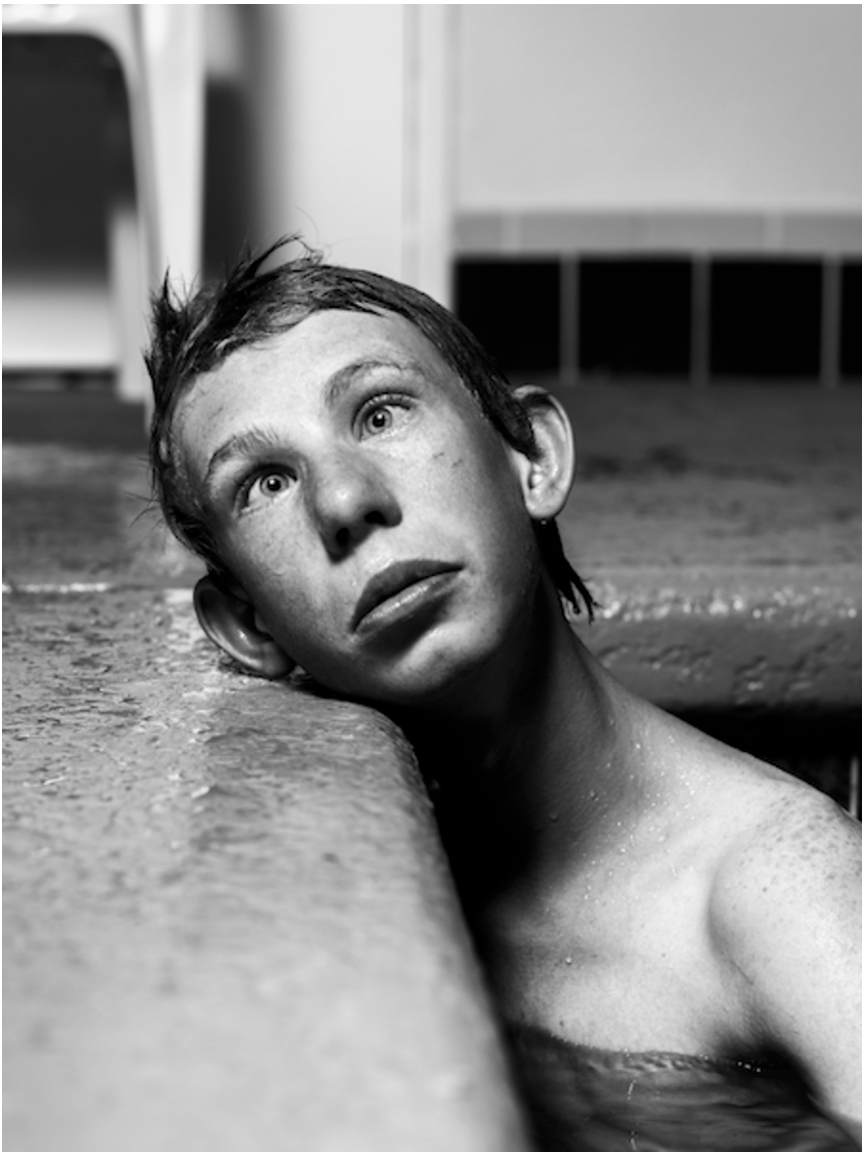 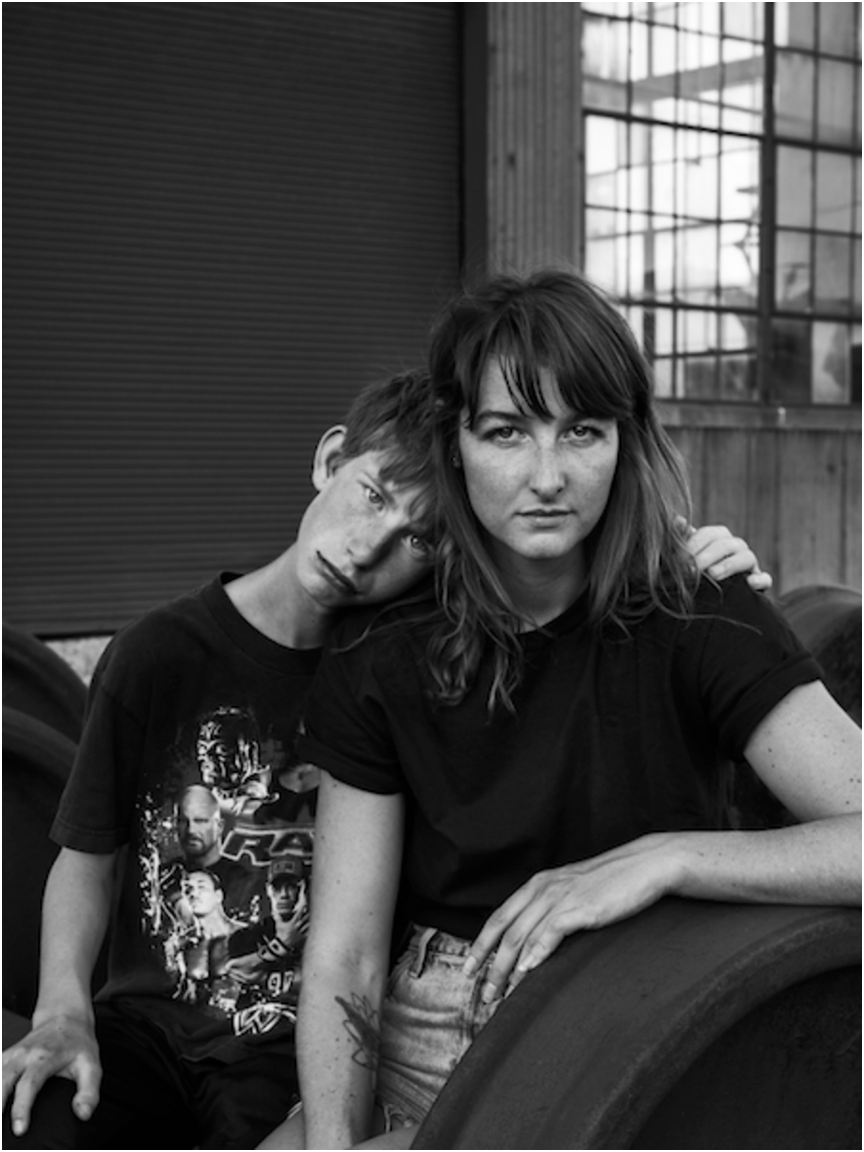 The exhibition Randy, hosted by the Bonnefantenmuseum in the Netherlands, showcases a special encounter between Dutch photographer Robin de Puy (b. 1986) and a country boy named Randy. De Puy encountered Randy on a road trip across America and was immediately intrigued by the boy’s presence. Over time, they formed a close relationship. Although her muse has trouble communicating, and in fact didn’t speak until the age of eight, he eventually opened up to De Puy. The exhibition provides an intimate insight into the boy’s life, told from the perspective of portrait photographer De Puy, in the form of an installation that comprises photos and film.