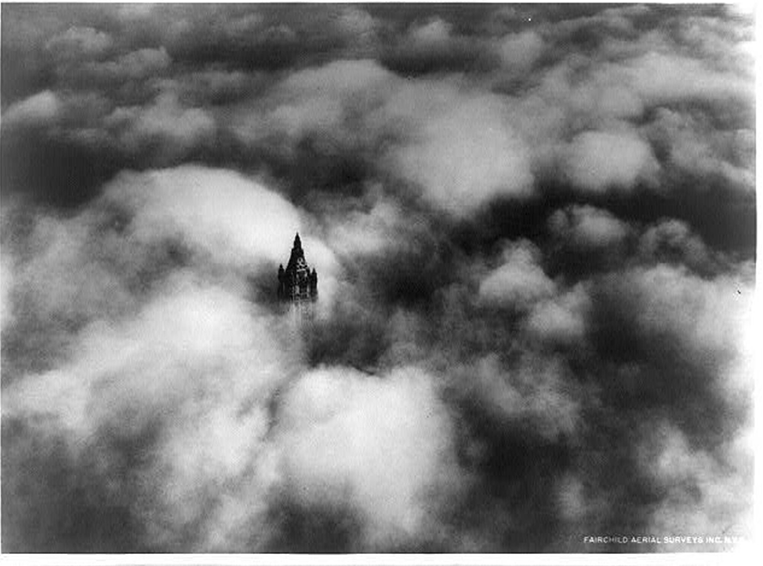 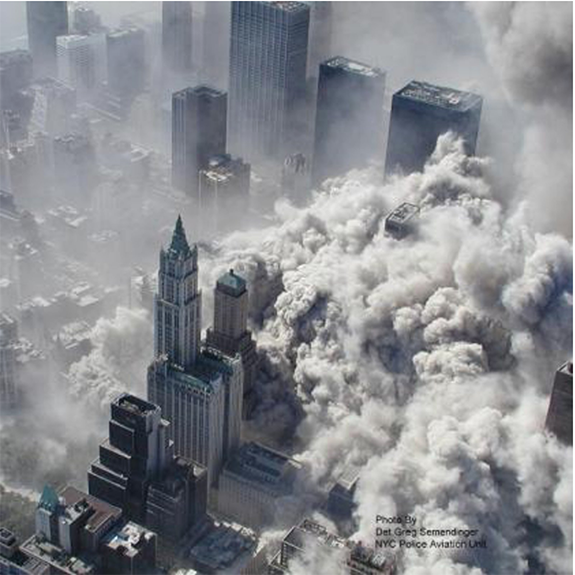 Photography and the American dream

In the autumn of 2001, the Van Gogh Museum scheduled a survey of American photography from the years 1840 to 1940. It was a period in which a national identity emerged, when the nation fought for freedom, established values, began to develop as an industrial power and when towns were built throughout the country.

Photography was to help establish America’s identity from its invention in 1839. American expansion went hand-in-hand with the construction of bridges, dams, gasworks, power stations and irrigation canals. Manufacturing the Dream, one of the six chapters in this exhibition, showed the explosive industrial growth that characterised the country in the 19th century. For many, cities like New York were a dream. Faith in the American metropolis was unbreakable, despite the appalling conditions in which people lived and worked. The superb panoramas and cityscapes of photographers like Berenice Abbott, Alfred Stieglitz and Edward Muybridge that concluded the presentation in The City Rises, echoed the greatness of a country with powerful dreams.

Then came 9/11, only two weeks before the opening. The poster announcing the exhibition was this image from 1928, of the Woolworth skyscraper in the clouds, as produced by Fairchild Aerial Surveys, inc. I remember this very well, as I was working at the Van Gogh Enterprises museumshop at the time. How unfortunate or rather, how uncanny.

In his essay “The Uncanny” (1919) Sigmund Freud elaborated on the unheimlich in aesthetic instantiation in literature and fiction. As in dreams, the uncanny there occurs as the imagination of loss of eyes or fear of castration, for example. To me, both of these elements of the uncanny are manifested in this image of the Woolworth building in the clouds, which also explains the strong connotation with the attacks on the World Trade Center on 9/11. Even beyond being the obvious phallic symbols, the Twin Towers were a representation of a Dream; a dream of endless potential, circumcised by terrorists. Prolific prospects, as already showing in the American photographs of 1840-1940, turning into a nightmare. Woolworth in the 1920s and the World Trade Center on September 9, 2001. Same icon, radically different meaning.