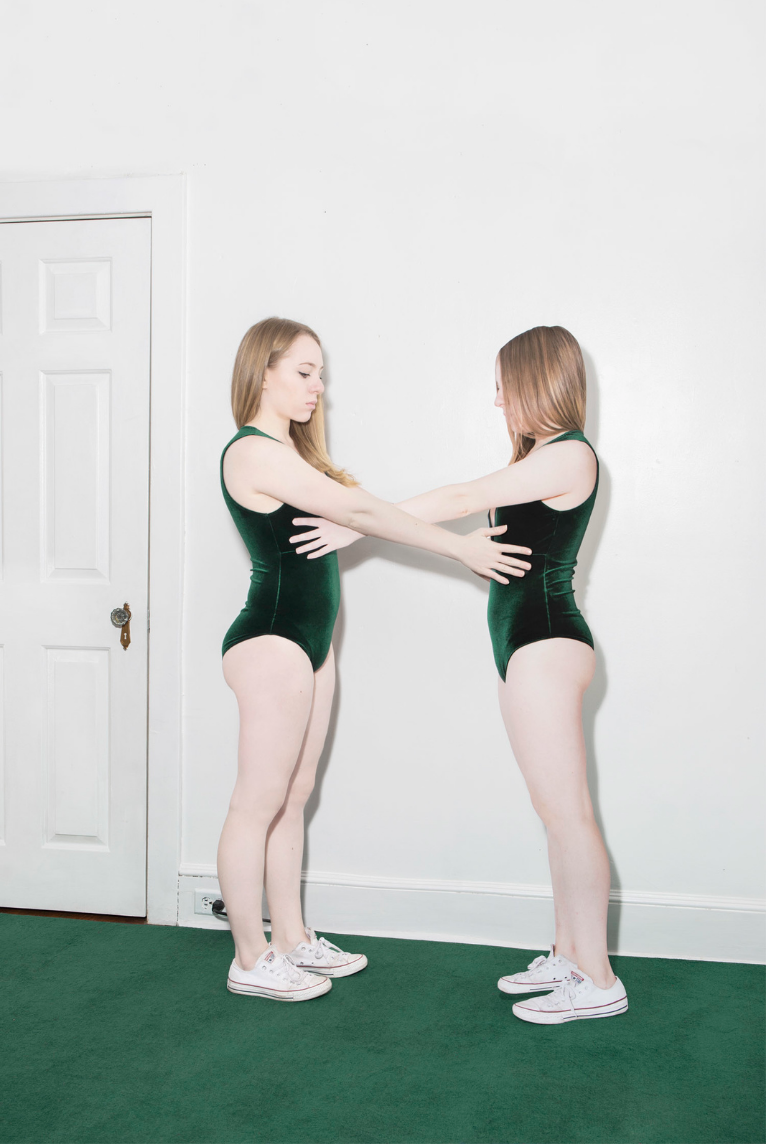 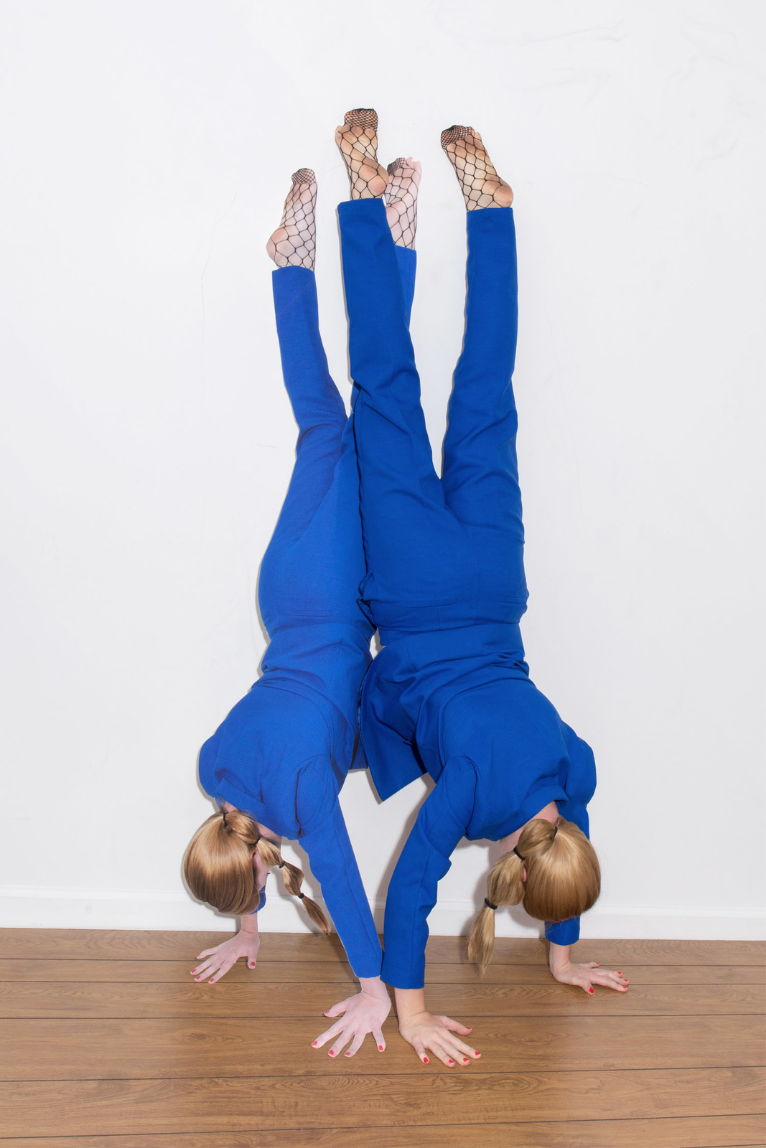 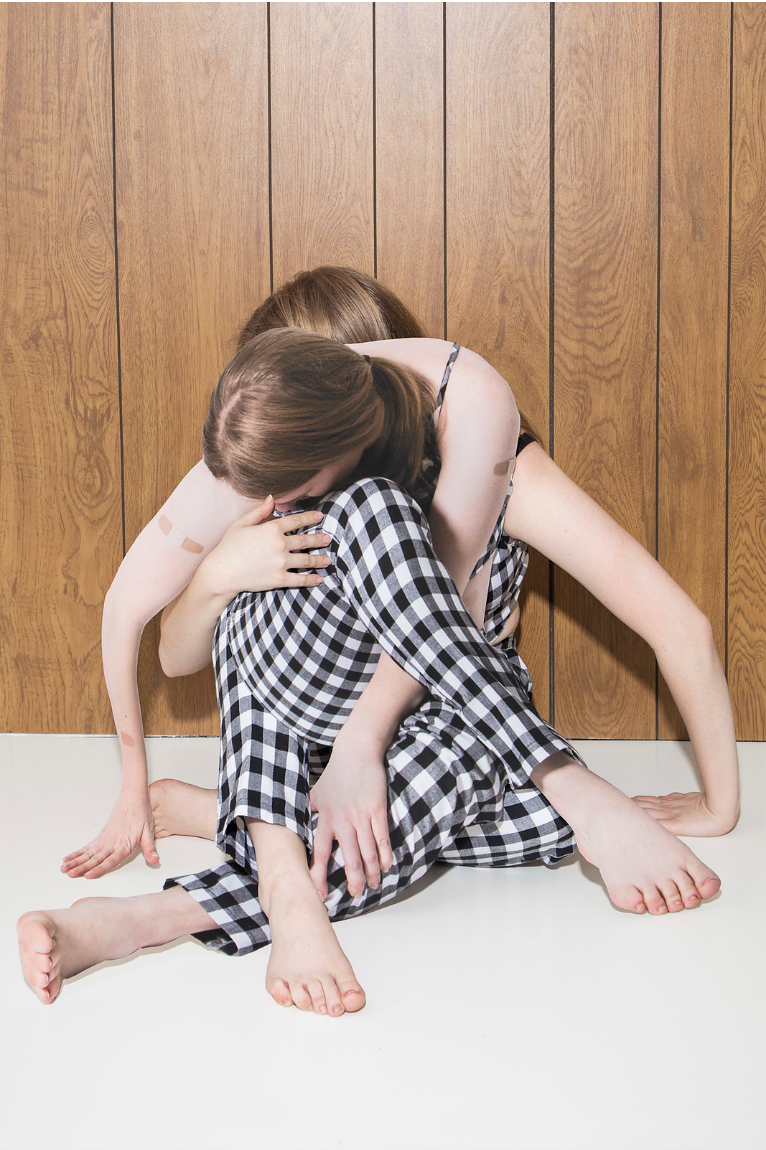 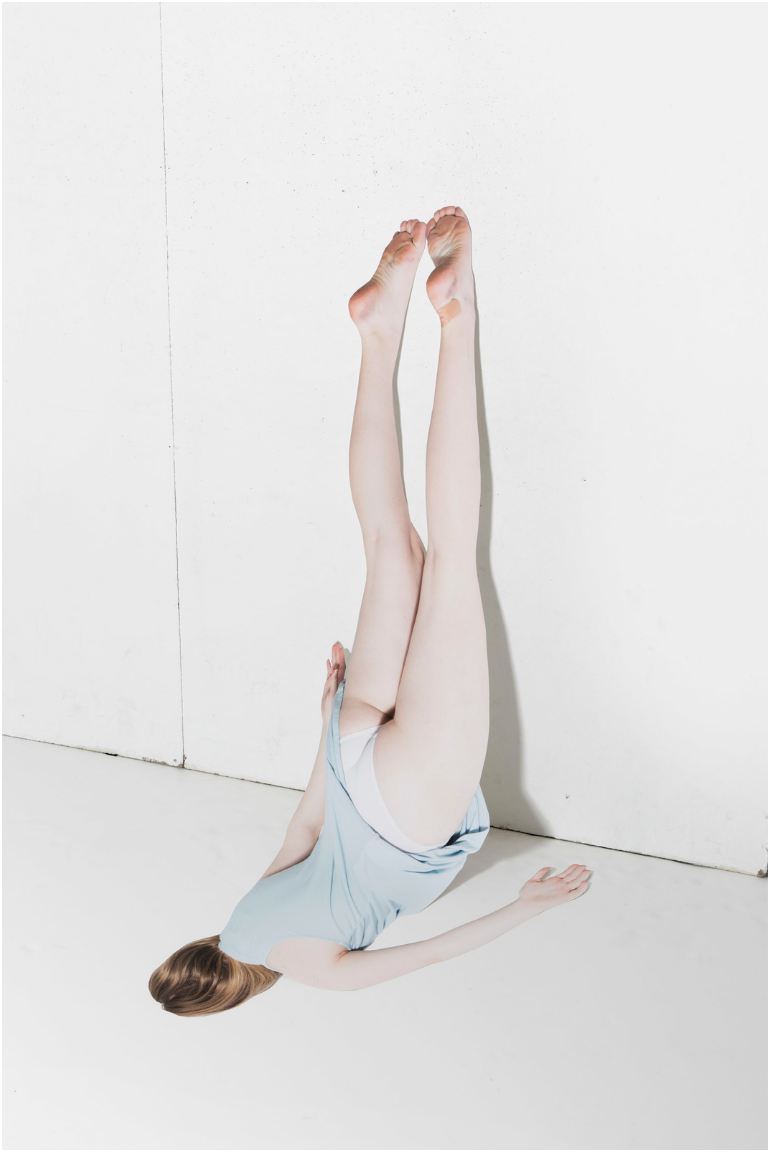 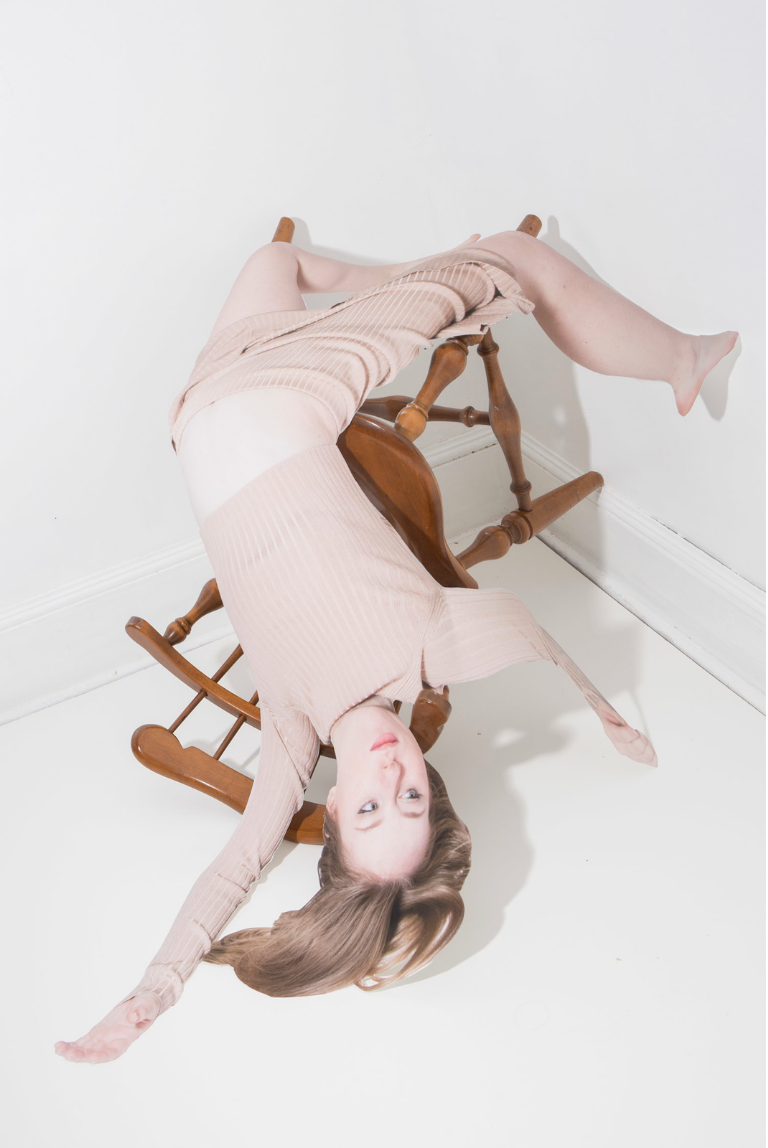 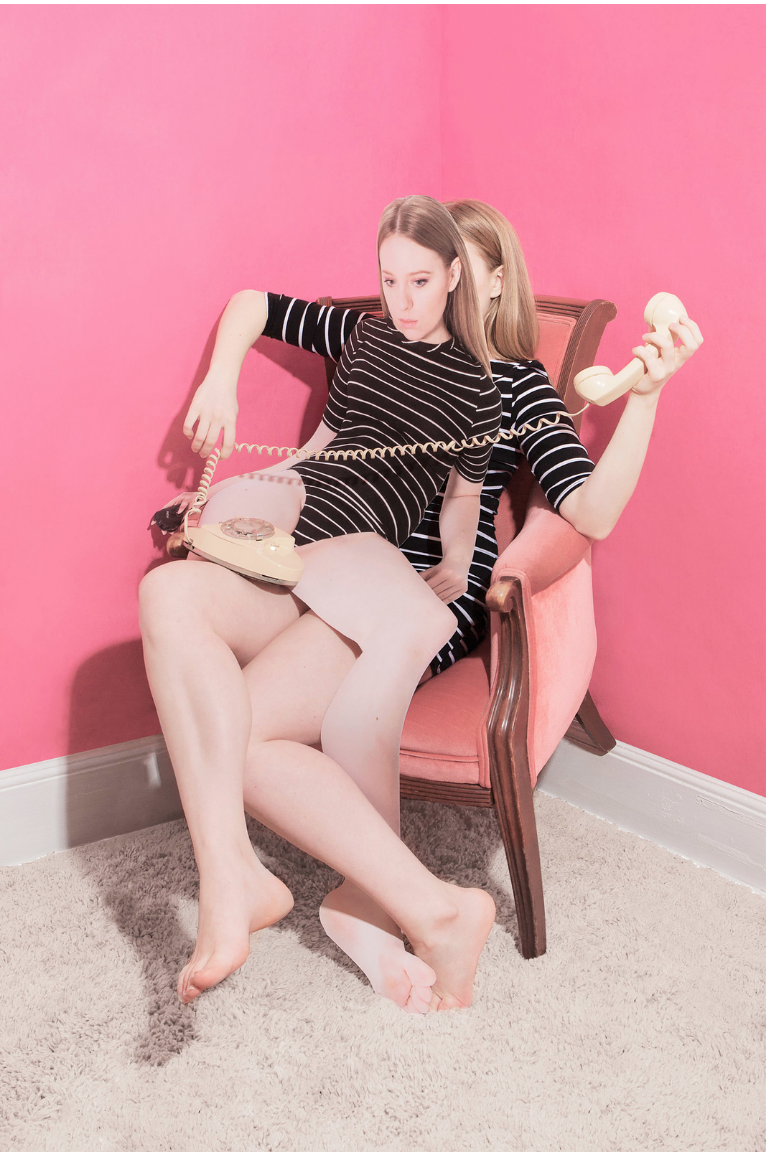 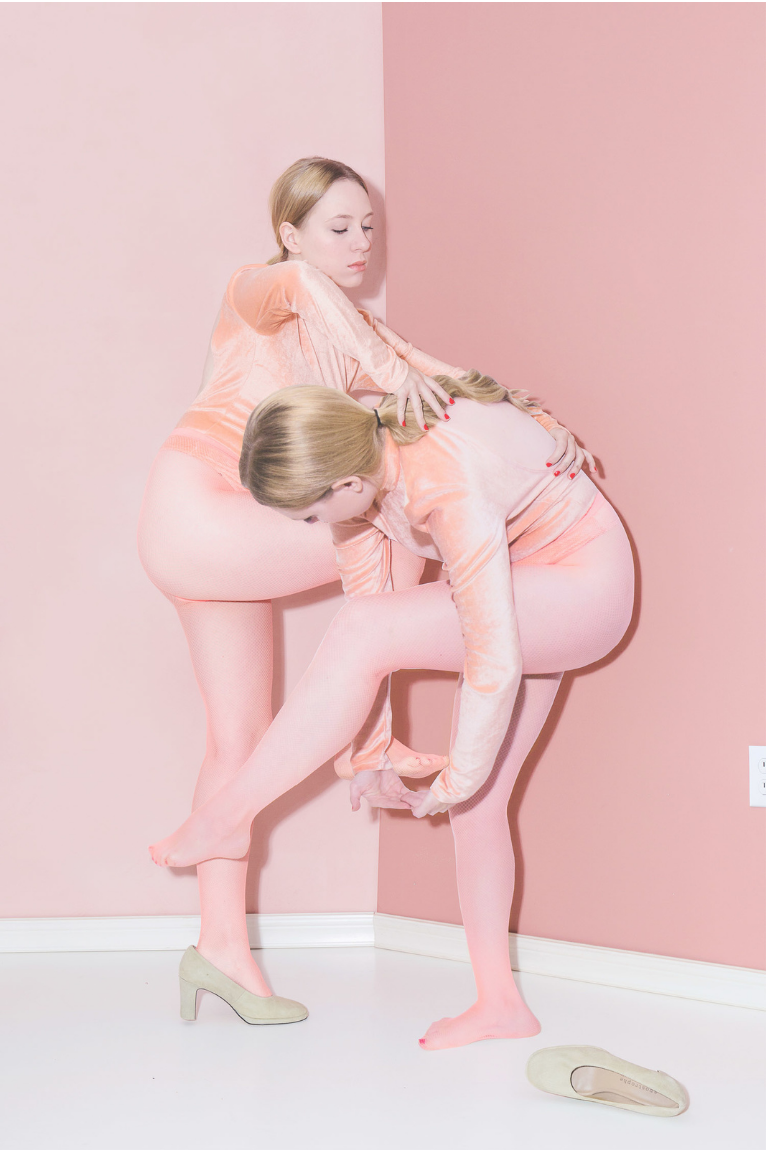 I was six years old and fed up with not having a sibling. Making my first attempt at an authoritative tone, I told my mother that it was high time to give me a brother or a sister.

When my birthday came around, my mother handed me a very large present – I had to stand on my toes to look over it. I unwrapped the many layers of crepe paper to find a life-sized photo of a girl, glued to a piece of cardboard and standing on the same kind of wooden feet as a fake Christmas tree. I picked her up and held her in front of me. I was old enough to realise that my mother was teasing me, and yet, as I looked at the girl from this angle, she looked pretty real, and, in a way, that was good enough. The paper girl smiled at me, so I smiled back. I put her on her wooden feet again and took a good look at her. I glanced at her from the side, which, of course, I shouldn’t have done. Her paper edges looked so thin, I knew that this girl’s body could never contain all the jokes and tricks and dance moves that a real sister would have. Dispirited, I put her in a corner of the room so that her paper edges didn’t show.

American photographer Jess Richmond (b. 1994) was less fearful when she photographed herself and her paper twin sister. In the series Madness of Many, we see two girls dance, wrestle, try on clothes, and laze on couches. The girls seem identical, wearing the same outfits, hairstyles and band-aids. Yet something in the perspective of the photos triggers our suspicion: something isn’t right. The arm of one girl, as she reaches to hold the other girl’s hand, seems too thin, and the angle of her neck doesn’t look healthy either.

Something in the perspective of the photos triggers our suspicion

Richmond’s trompe l’oeil photography developed as a coincidence. When she started studying photography she was too shy to ask people to model for her. So she cut out images from magazines, and made these paper models pose for her. She soon started working with human models, yet her early method seemed again suitable a few years later. Because Richmond had always fantasised about a twin sister, who she called Connie, she one day made a paper model from her own image. That way, she was able to pose together with Connie.

The posing had to be done carefully, since the paper cut-outs couldn’t stand on their own feet: “Move a step to the right and the image falls apart”, Richmond said in a recent interview. Yet, by patiently practicing ballet positions with her paper sister, well calculated camera positions, and the use of a hard flash that flattens the perspective, Richmond’s photos convincingly suggest there are two people present in the images. Simultaneously, there are hints for the viewer to realise that there’s a trick afoot: the weird (and sometimes impossible) body positions, the thin arms and, in a few images, we can even see the cardboard edges of one of the two girls.

Where I was discouraged because my paper sister seemed too two-dimensional to undertake any adventures with me, Richmond self-humorously shows how to take advantage of the world of 2D. In reality, any given situation has infinite angles of perspective – but a photo is able to fix a single perspective. Richmond carefully constructed the one that suited her, and thus introduces us to a sister who, if seen from any other perspective, does not exist. Perhaps she is only an illusion, but she is captured dancing nevertheless.

View more of Jess Richmond’s work on her website.