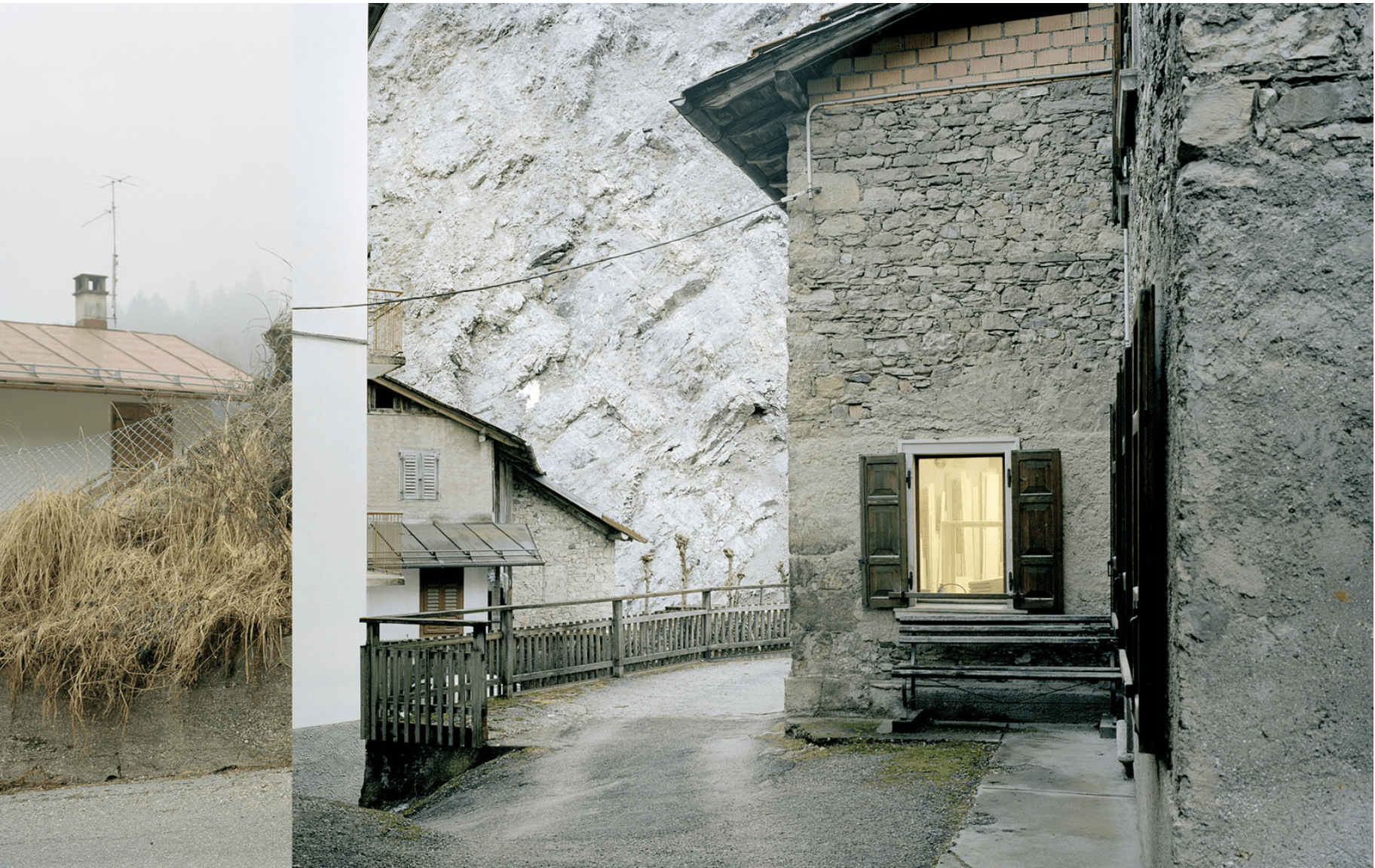 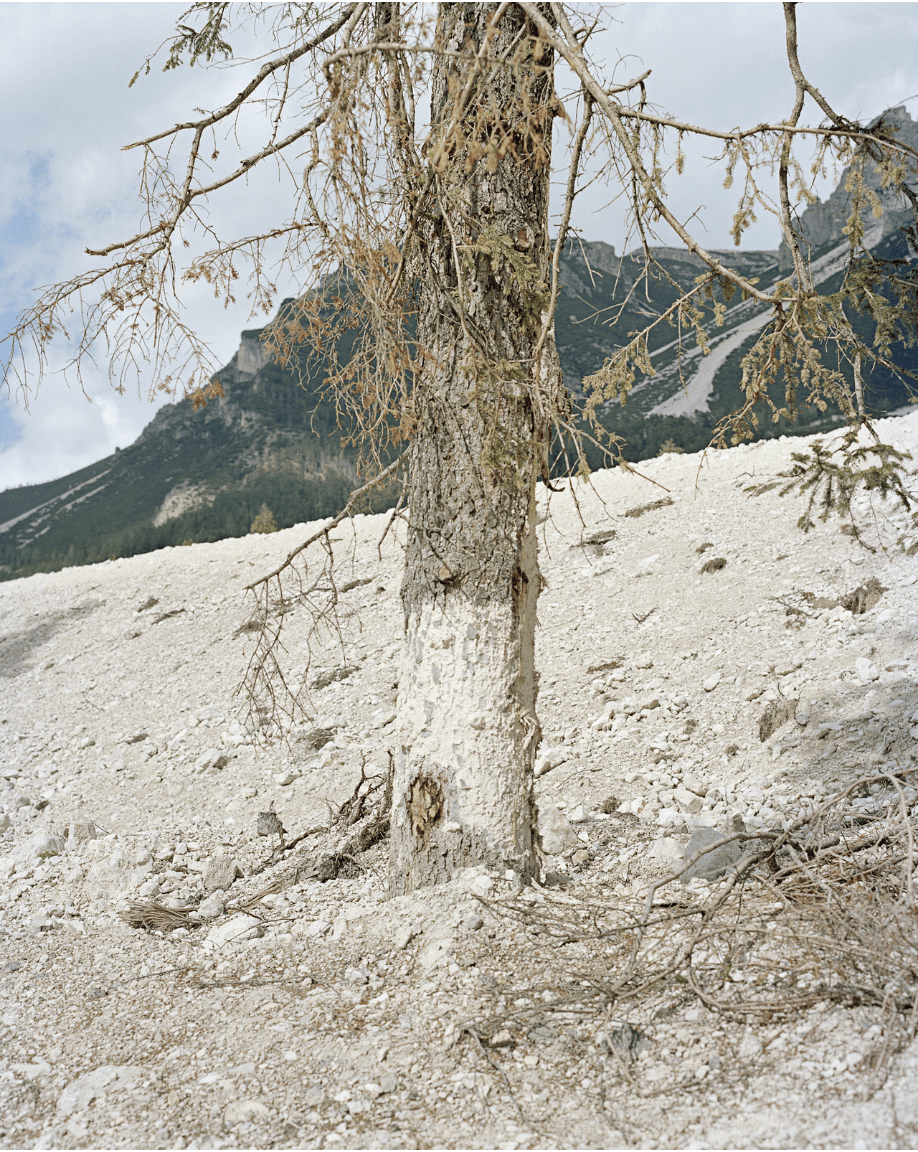 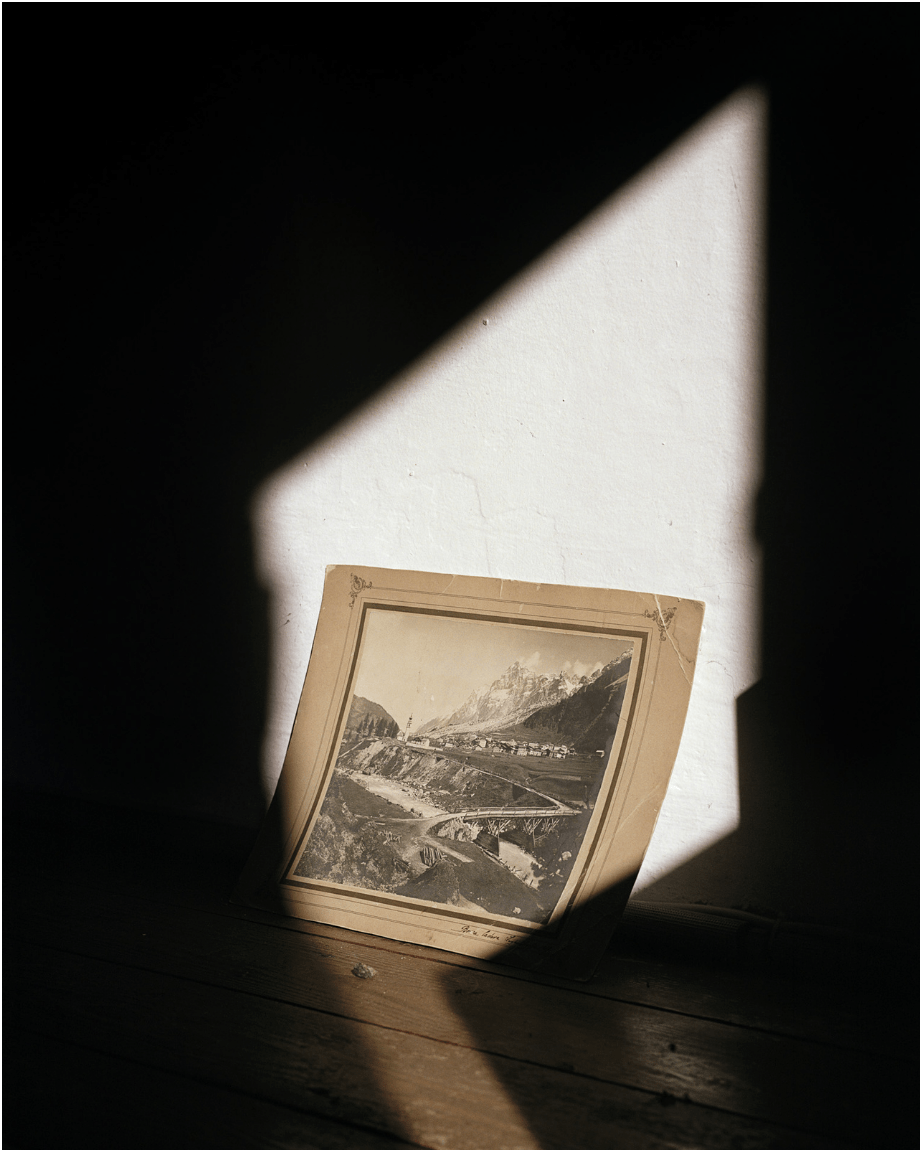 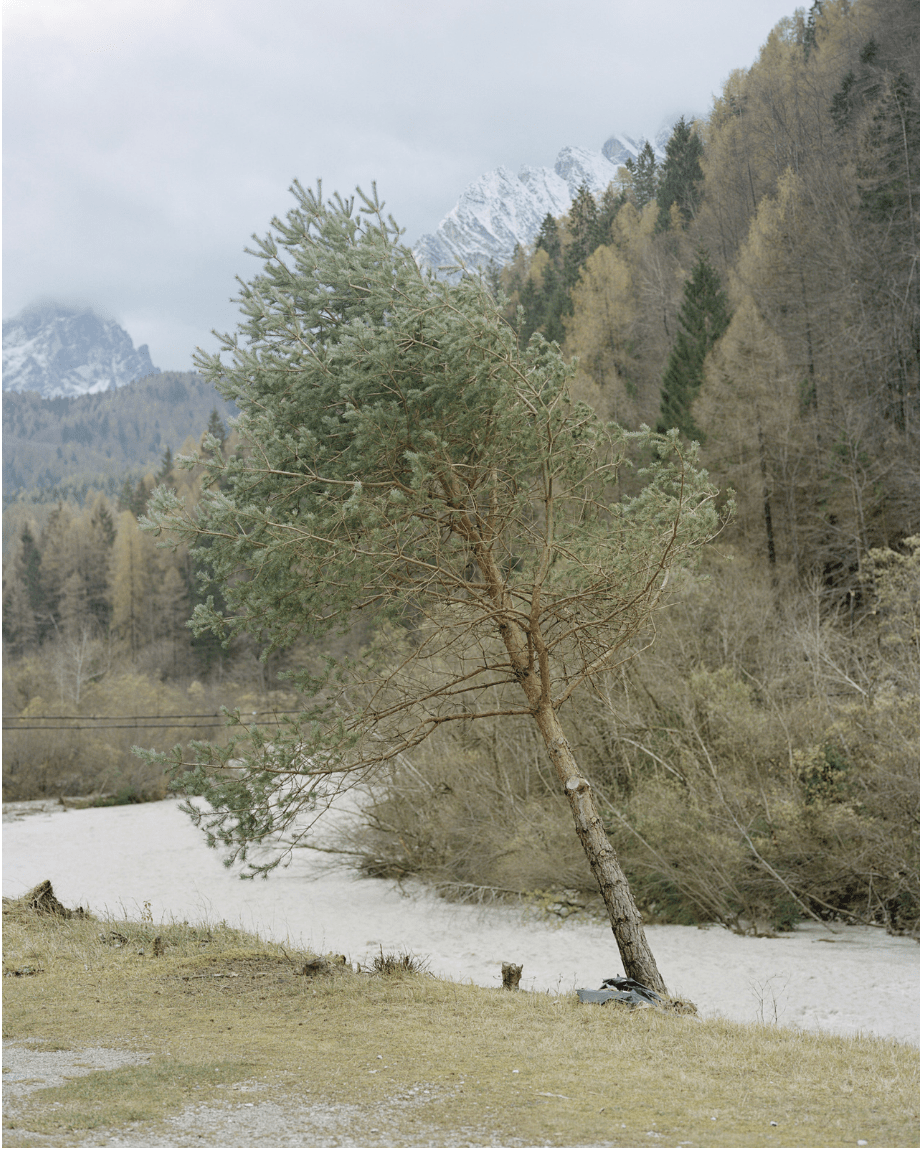 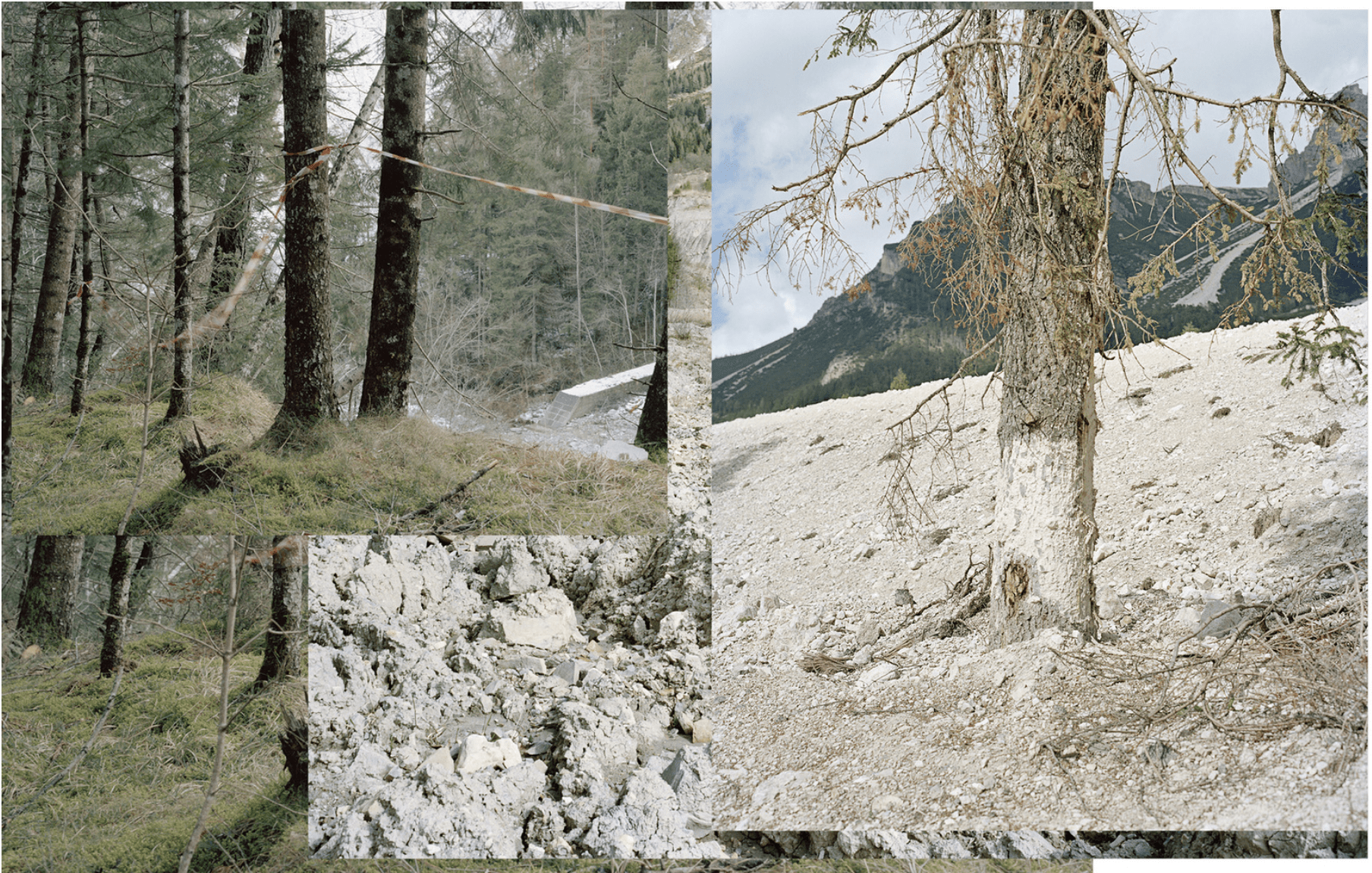 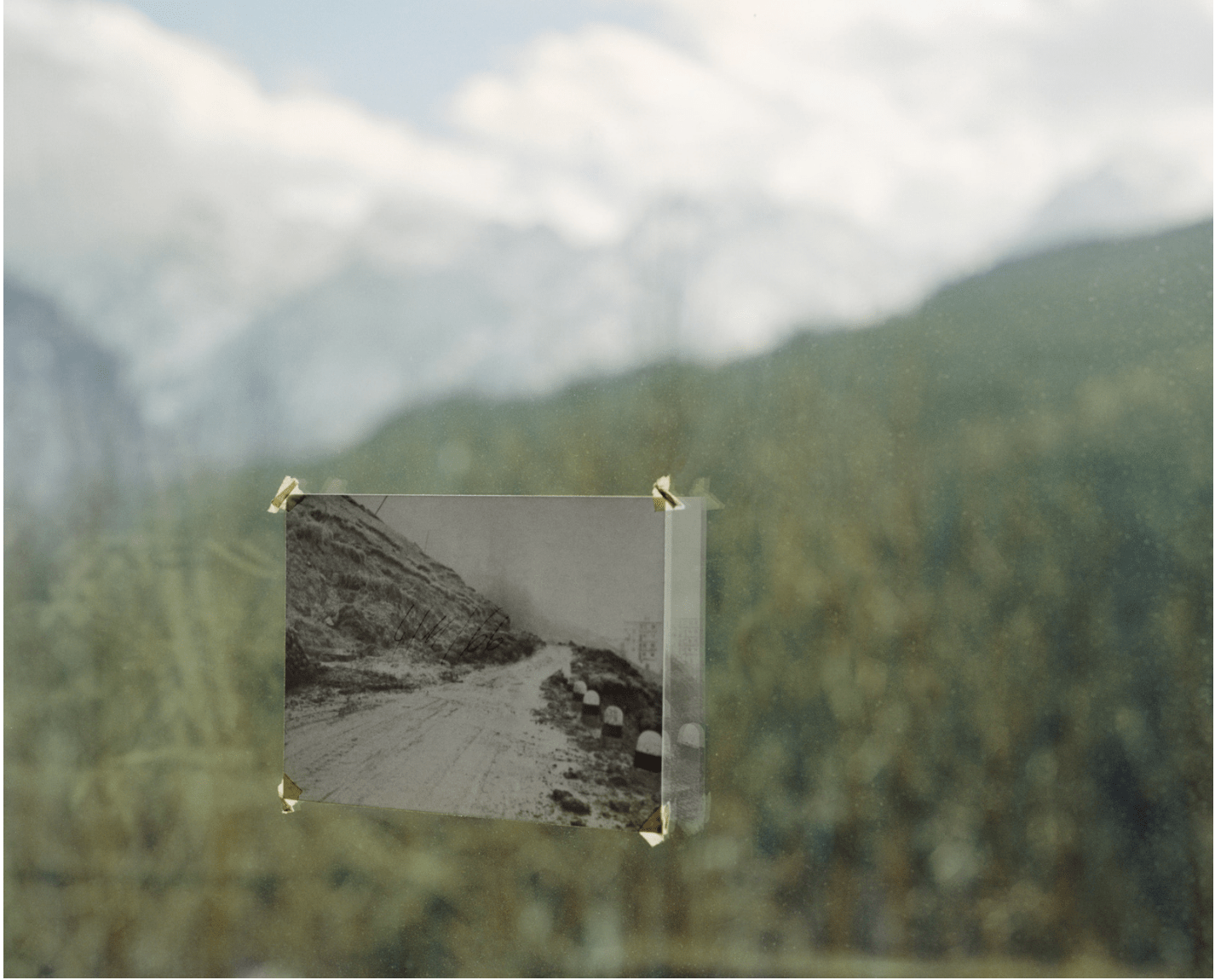 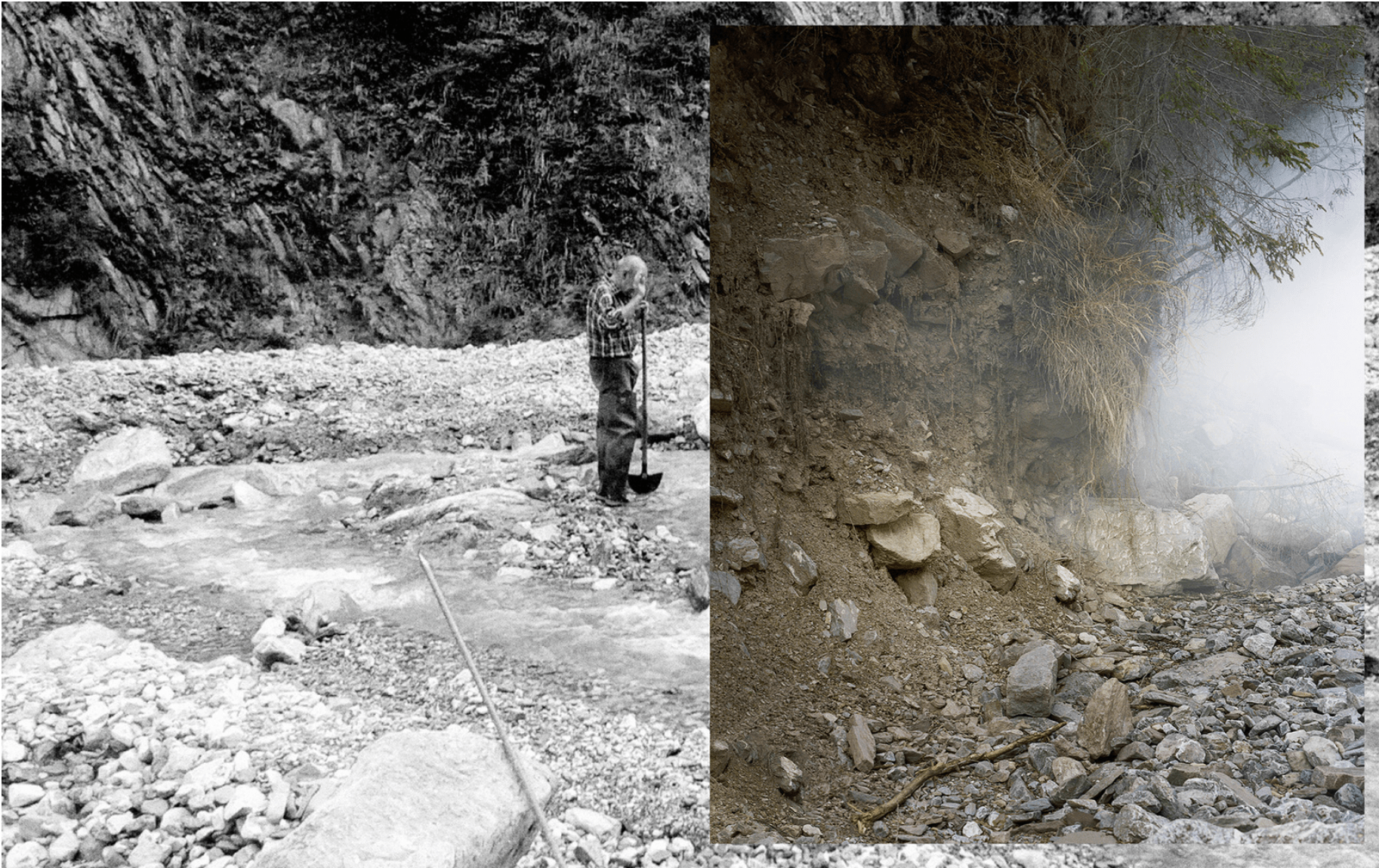 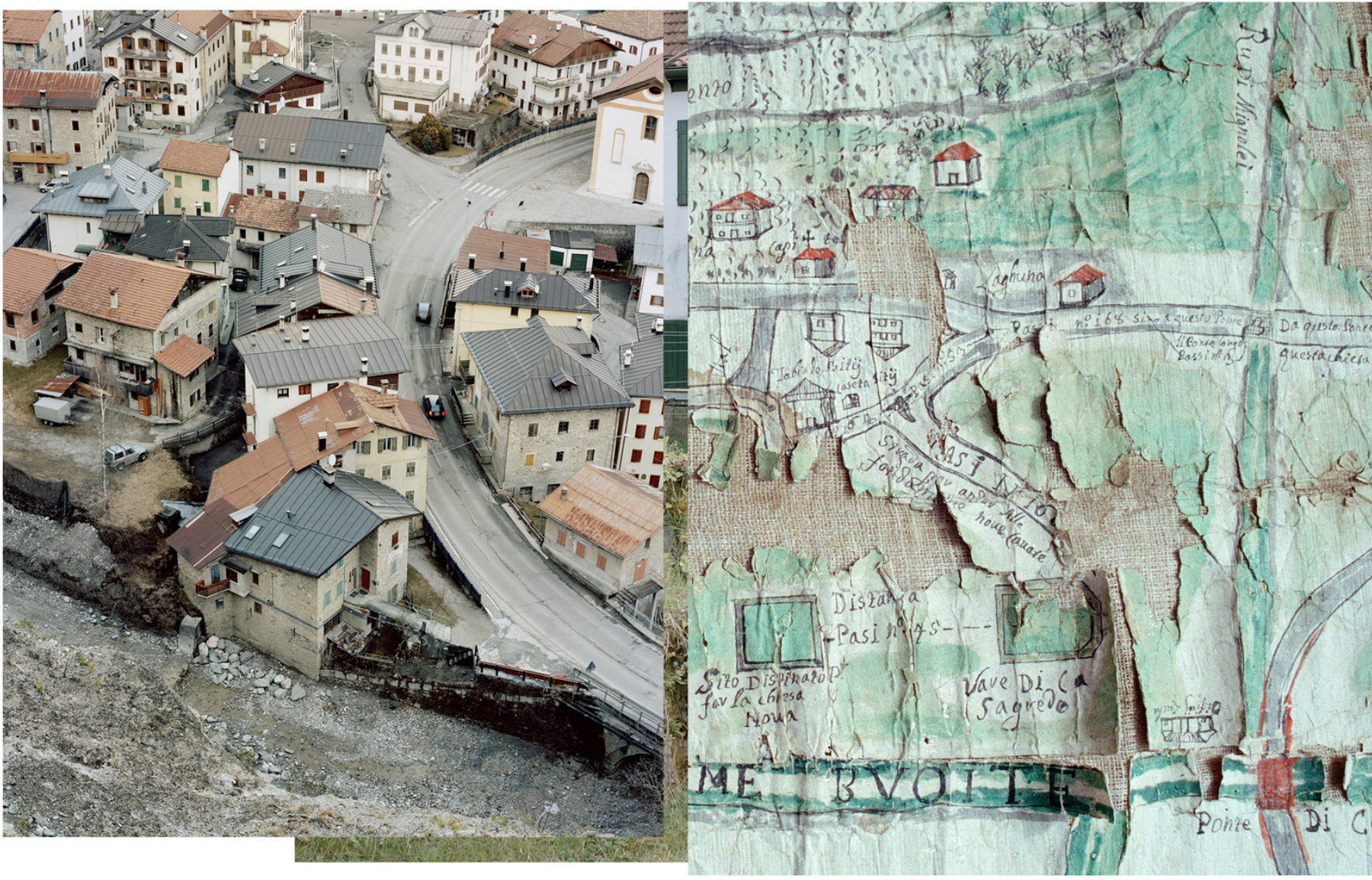 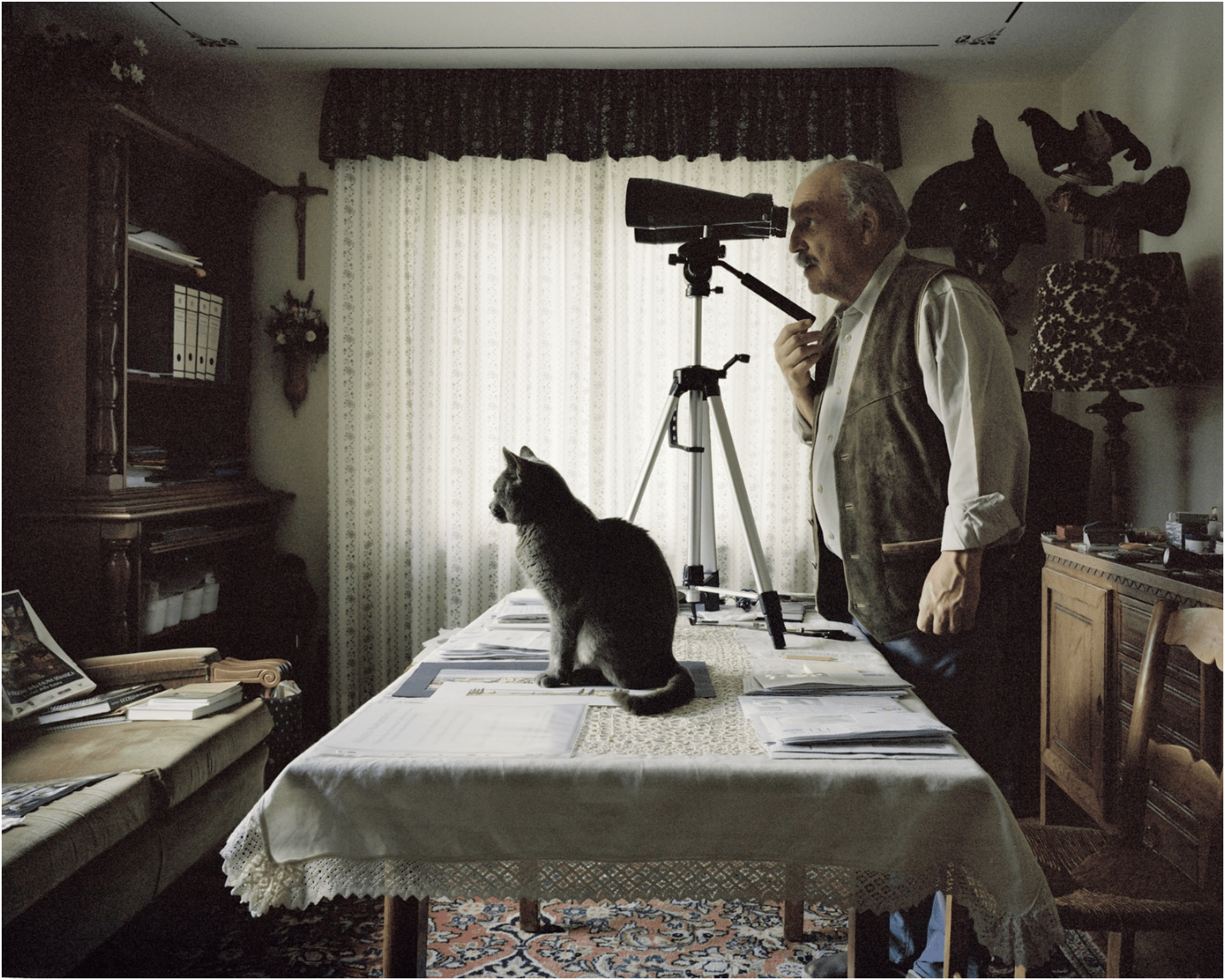 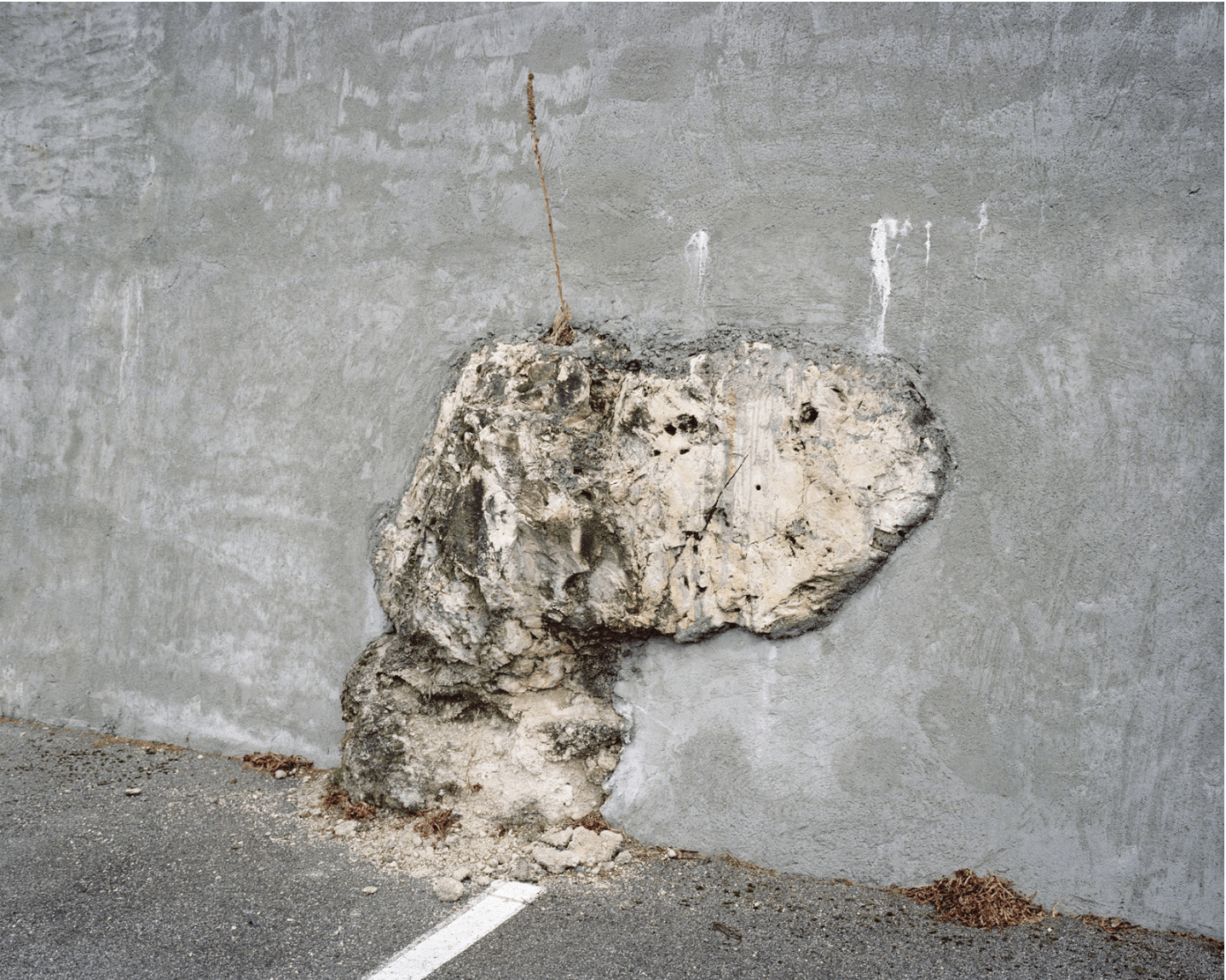 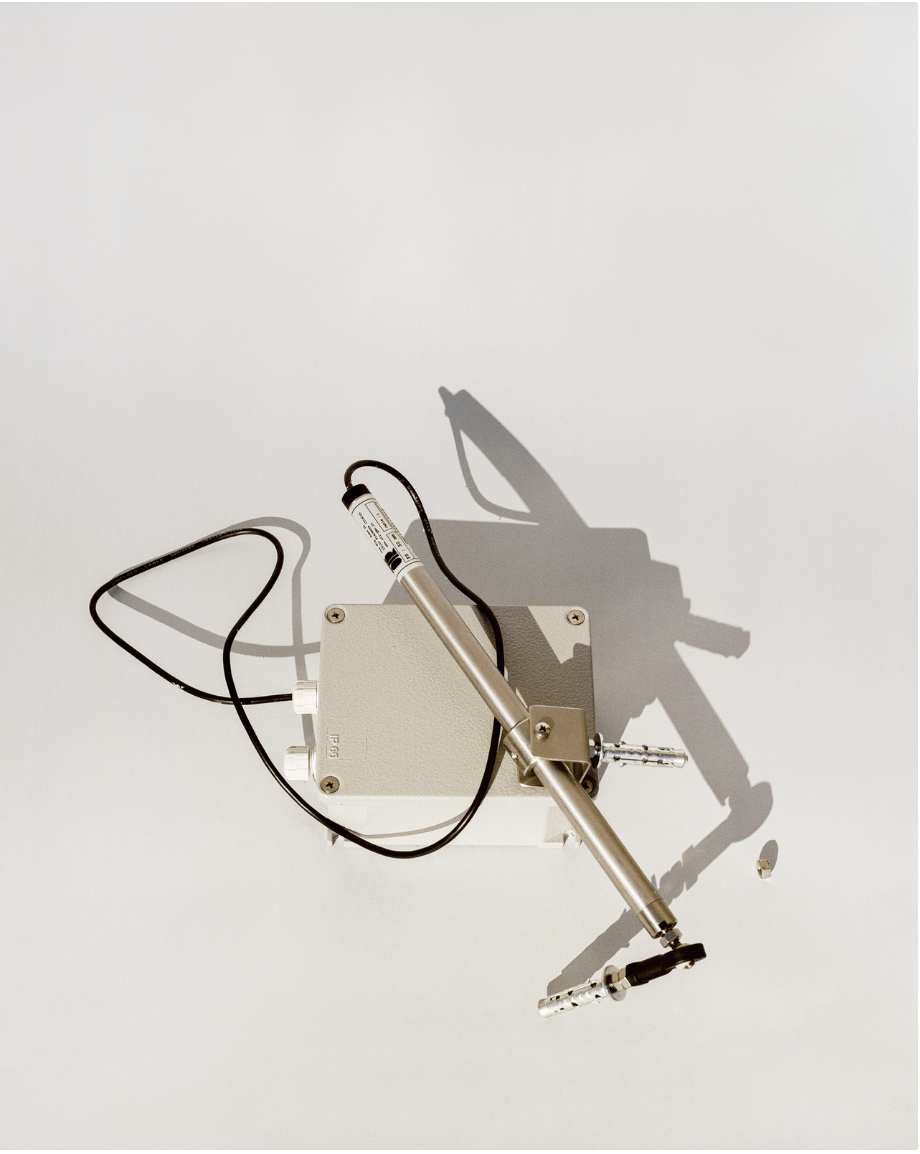 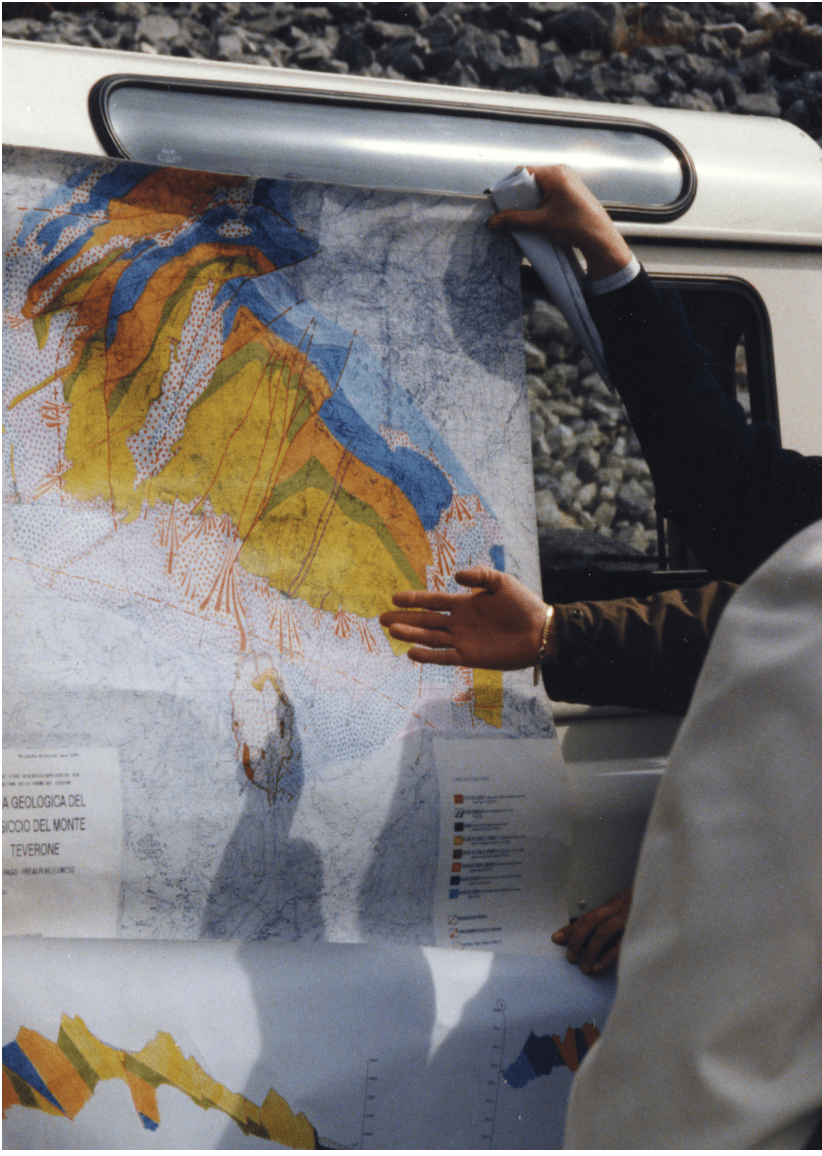 No mountain has ever moved, but they just appear as if they could crush an entire village to nothing but dust without any remorse. At the same time, they seem to look over us, as colossal guardians. This paradox might relate to the sublime, the experienced greatness of something while not being able to put that feeling into words or to even fully grasp its essence.

Mountains can symbolise the escape of rush, or the stress of urban daily life. As a tourist, the lingering dangers may not come to mind, as the broken roads are just what give the mountain villages their aesthetic appeal. But the look of grotesque rocks that pile into the skies can also leave the spectator with a subconscious anxiety. Reside in these villages for a longer period of time and the actual dangers start to linger…

Mountains ignite an ambiguous zone of human emotions, balancing between terror and awe. It is the grandeur, the potential power over man. Perhaps it signals that this place should not be inhabited by humans? For what is it that makes so many of us attracted to make home in such surroundings that could shake the surface in the same casual way as we’d make the bed – be it with a lethal force, beyond our imagination?

Indeed, why would anyone want to live in such circumstances? In her project, ‘Are They Rocks or Clouds?’, Marina Caneve (b.1988, Italy) investigates a potential catastrophe that might happen in the Dolomites, fifty years from now. Her work is situated in the time before a next catastrophe might happen; right when the memories of the previous one are lost and the dangers of the next one start approaching.

According to some geological studies, catastrophes are likely to repeat themselves in the same locations. The past disaster in the Dolomite mountains referred to took place in the year 1966. In the project, Caneve reminds of this event by using archival work that portrays the destruction of roads and houses. Combining this with new, self-made imagery, she tries to reveal how human persistence and our inability to read the environment we live in, or at least are trying to live in, prevails.

This project is clearly not an average picture book of a family holiday in the Dolomites, and it also goes beyond the classic interpretation of mountain photography of let’s say Ansel Adams. Photographs of a forest are made into collages with rocky hills, and images of the waters are juxtaposed with an unidentified measuring device – which adds a scientific touch to the project altogether, without actually giving specific data that could serve as a source of comforting knowledge.

Aesthetically, the series lacks vibrant colours – the absence of which triggers a certain sombreness. While the photographic works are gorgeous, they’ll leave food for thought: maybe a hundred years into the future, when we have just started to forget about the previous disaster and the next one may be just around the corner, Caneve’s book will function as a source of research too.

The book Are They Rocks or Clouds by Marina Caneve is available at Idea Books.