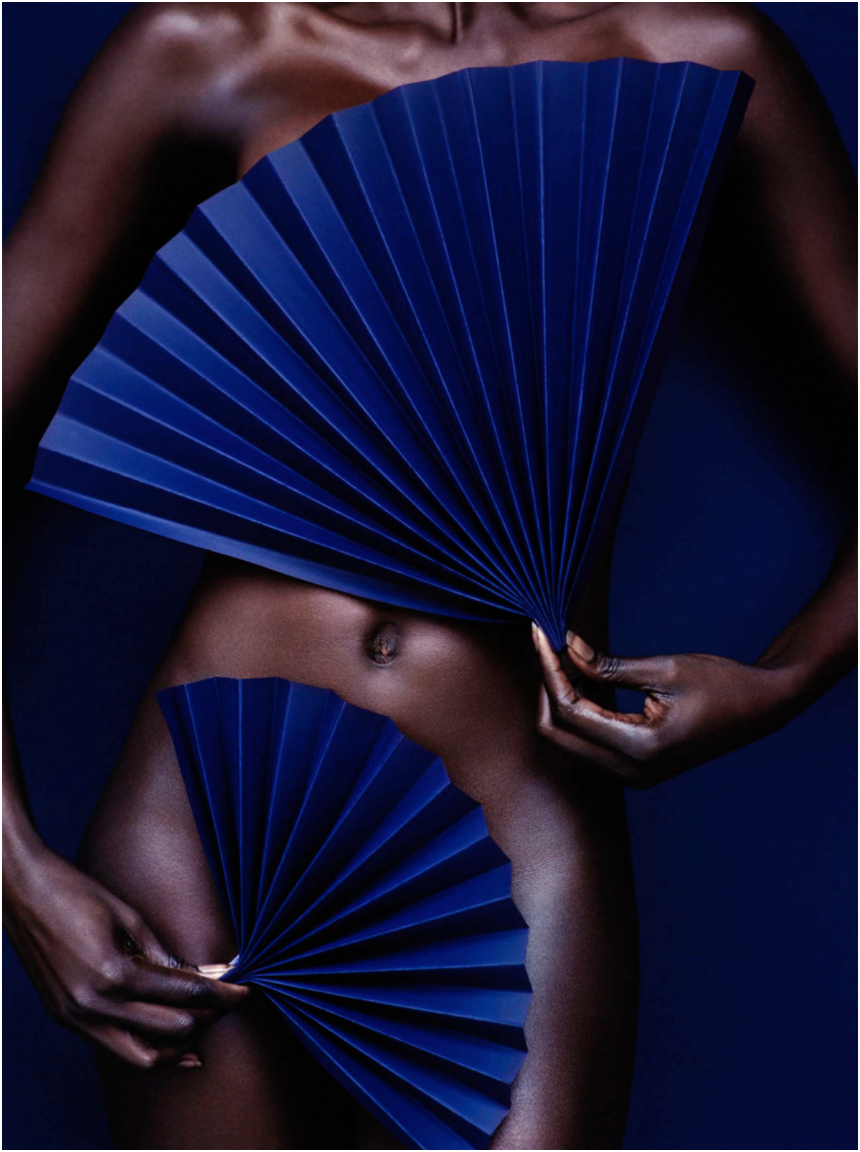 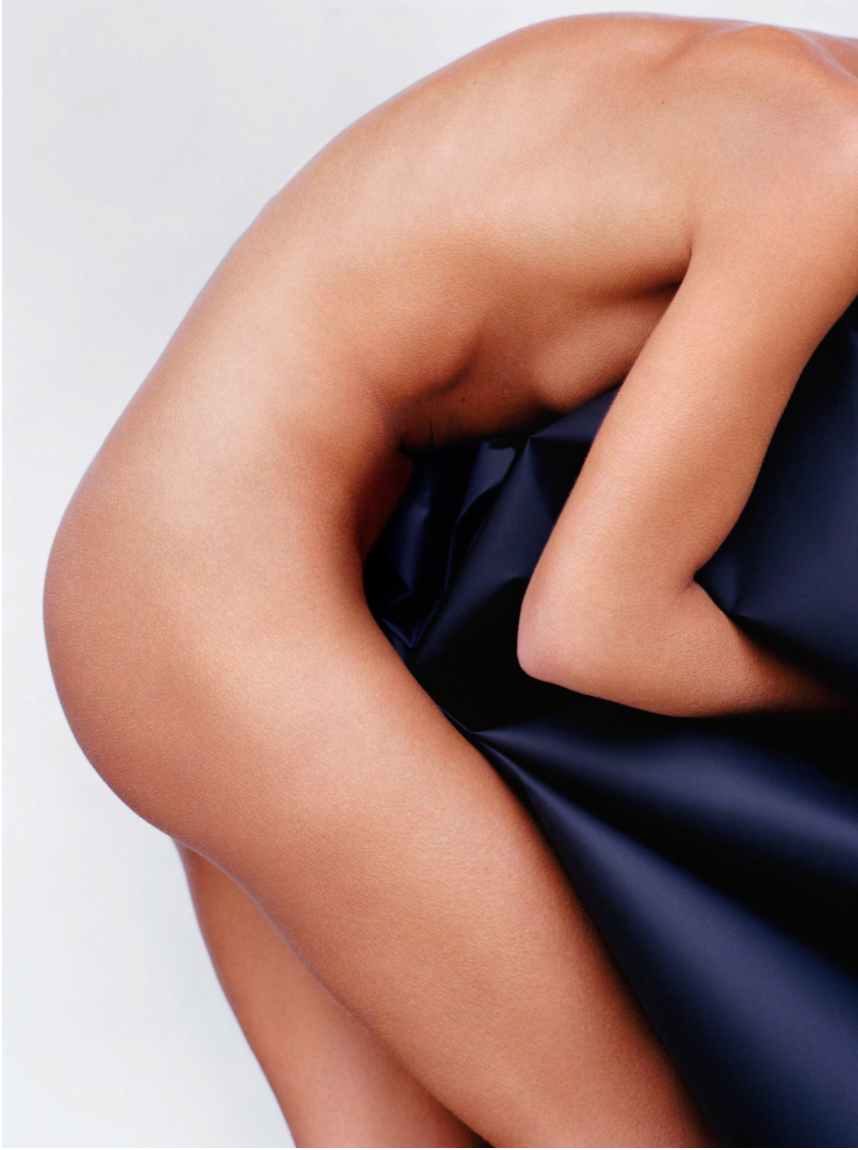 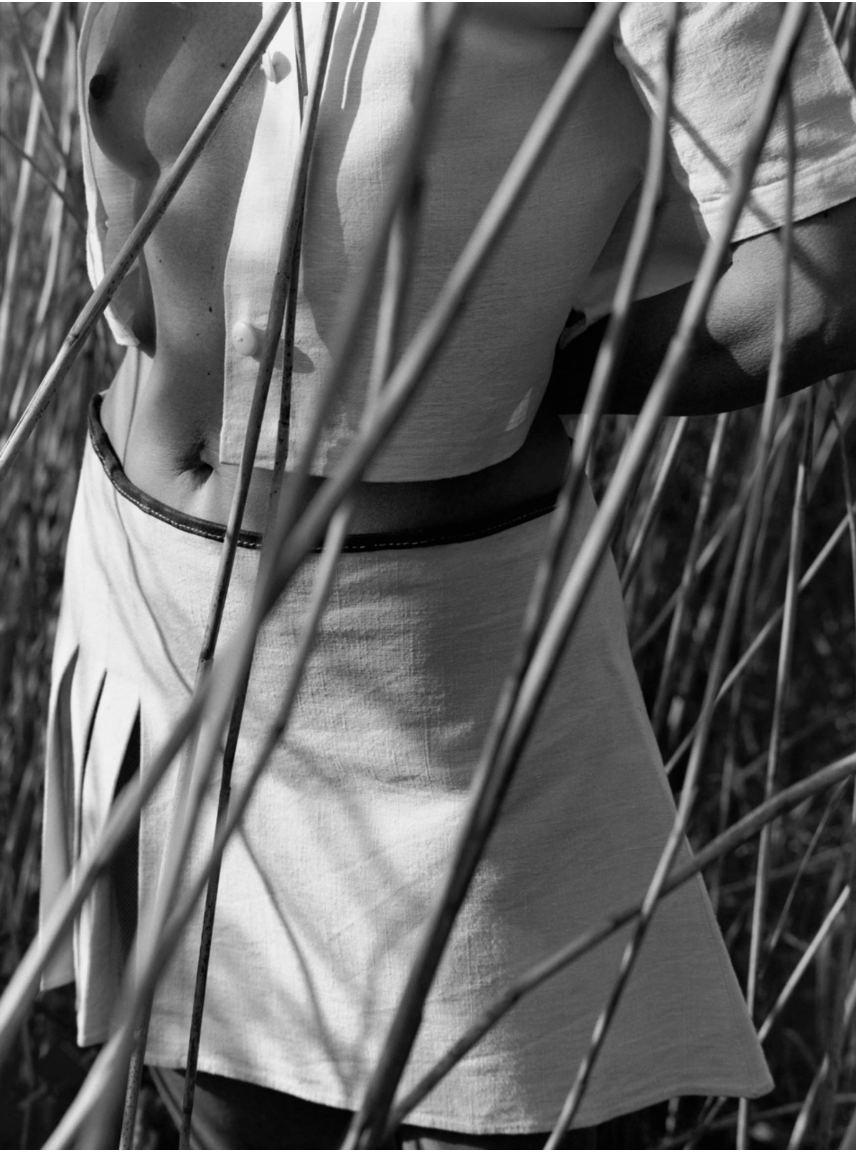 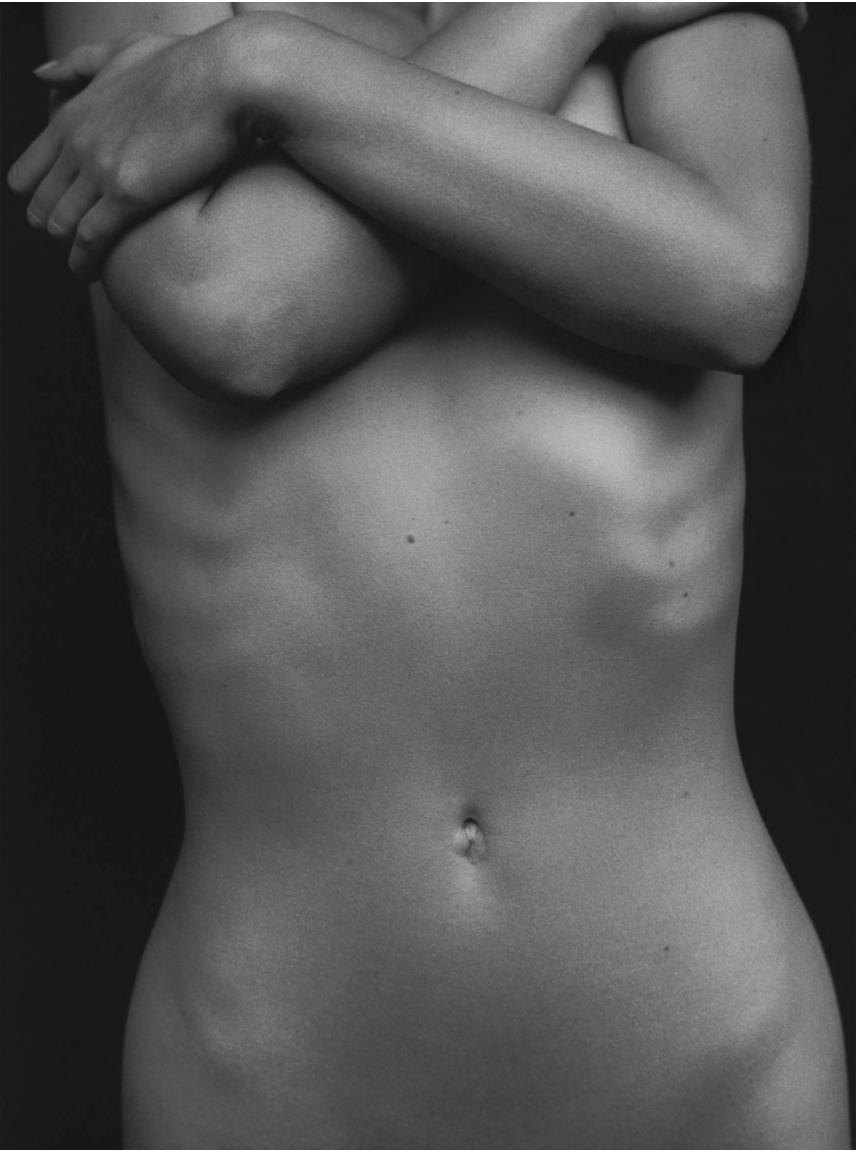 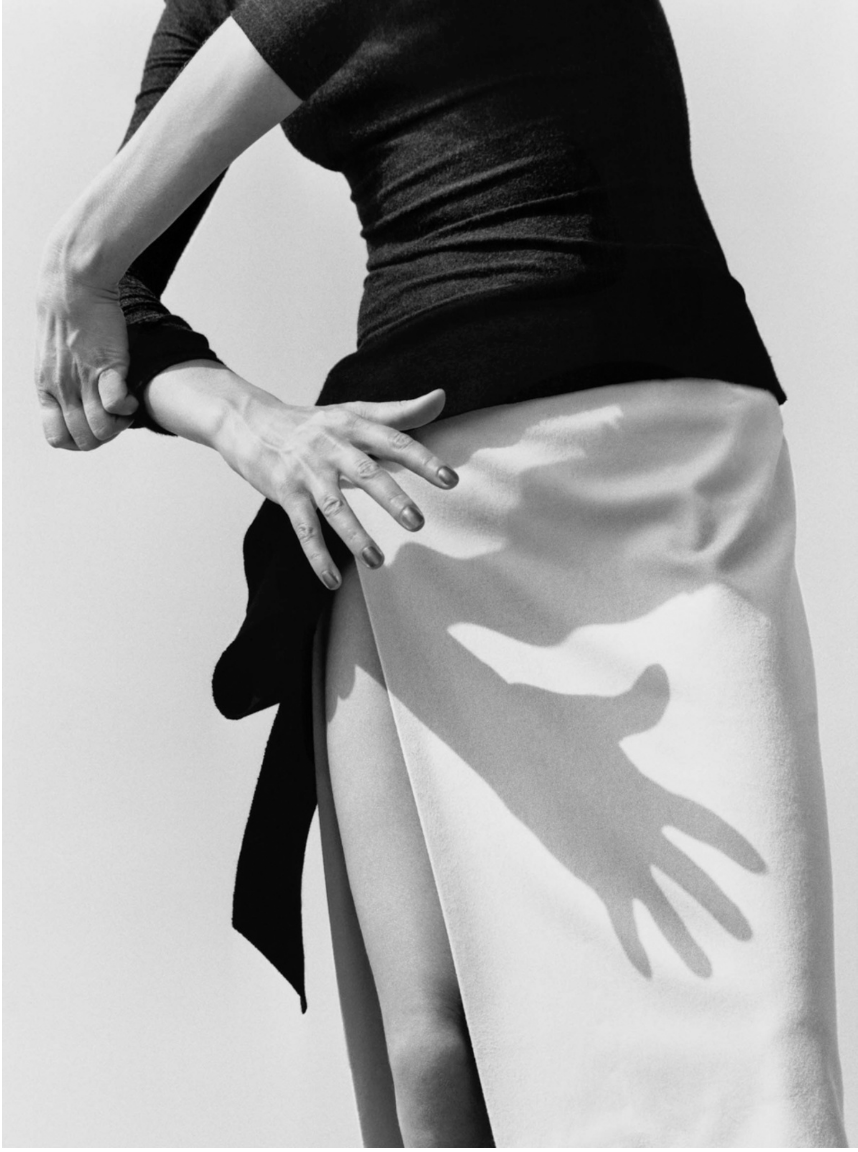 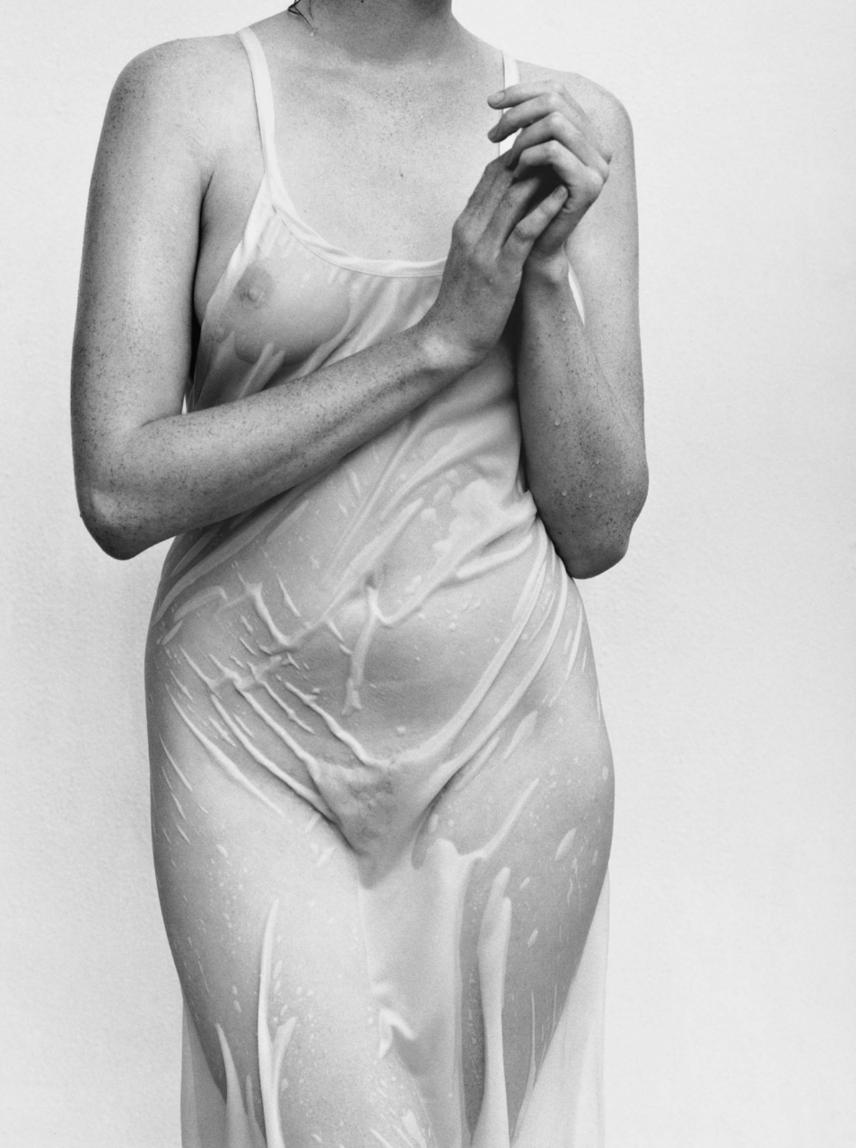 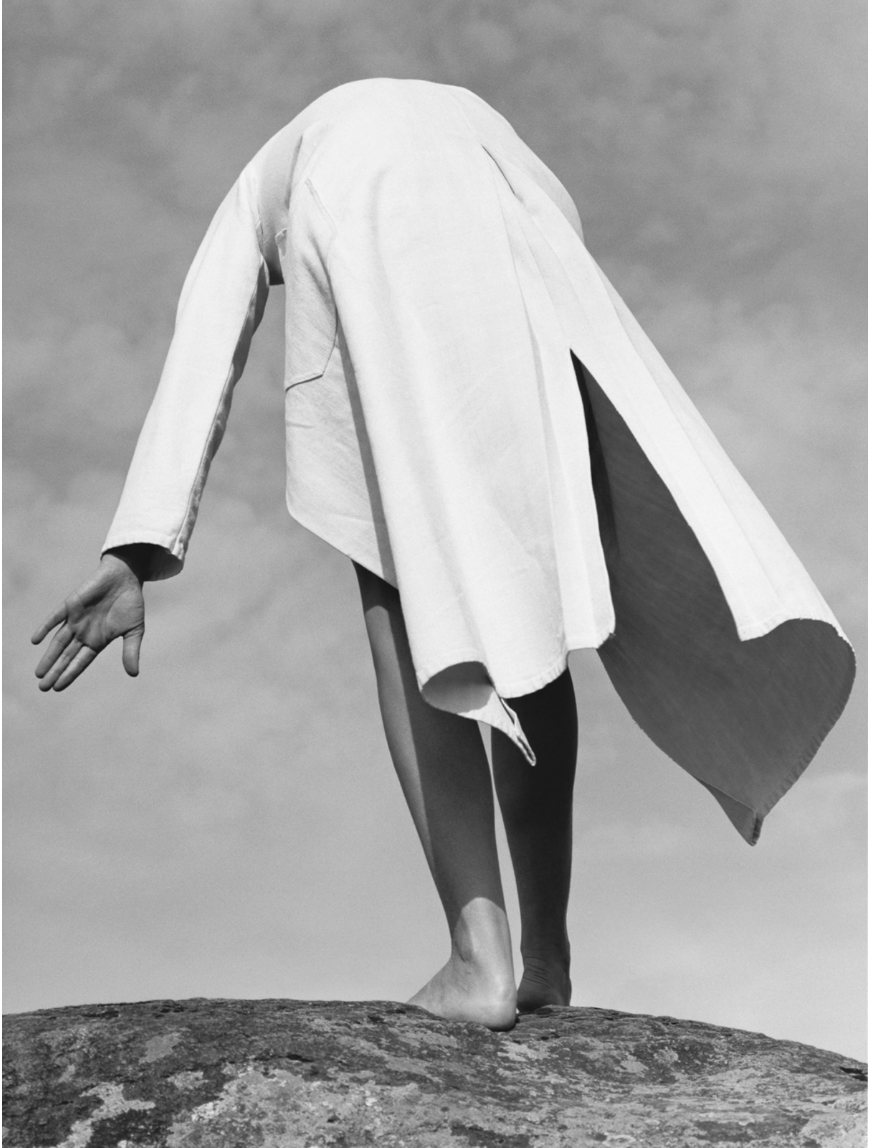 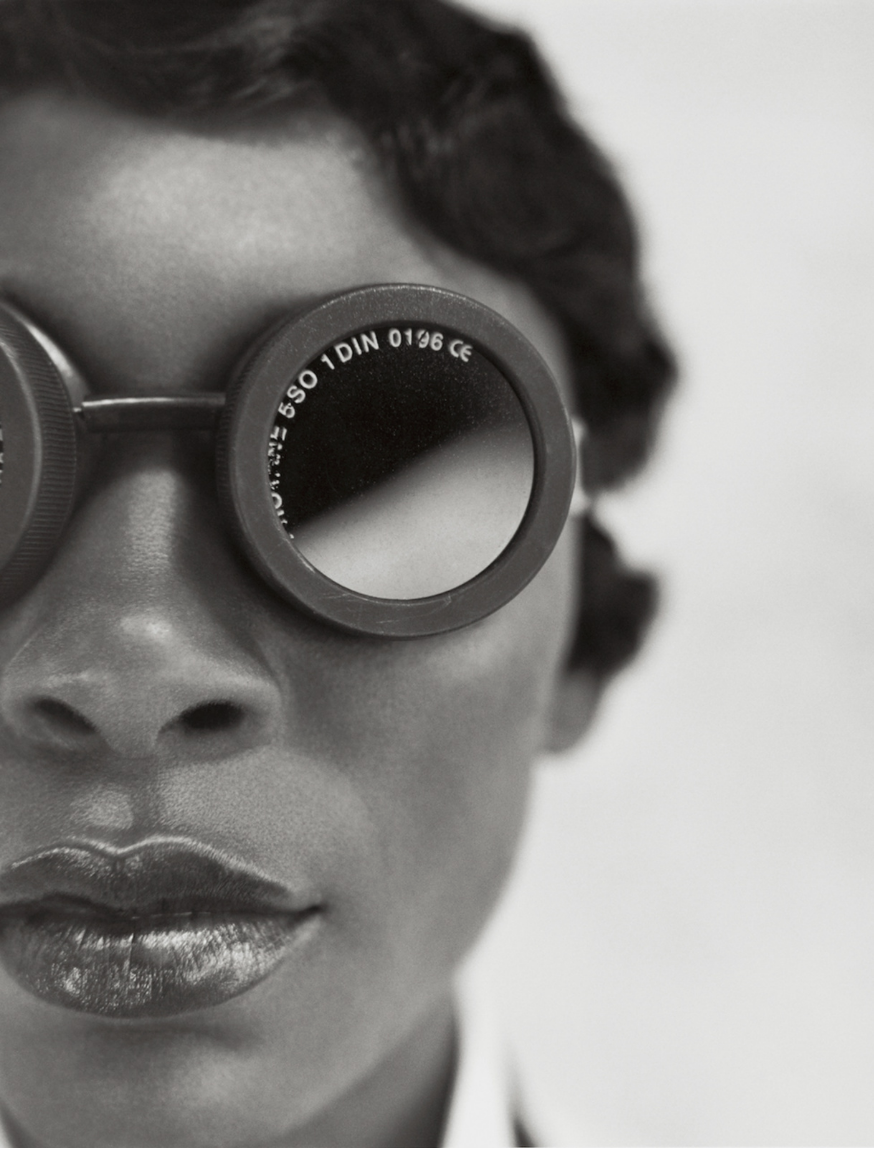 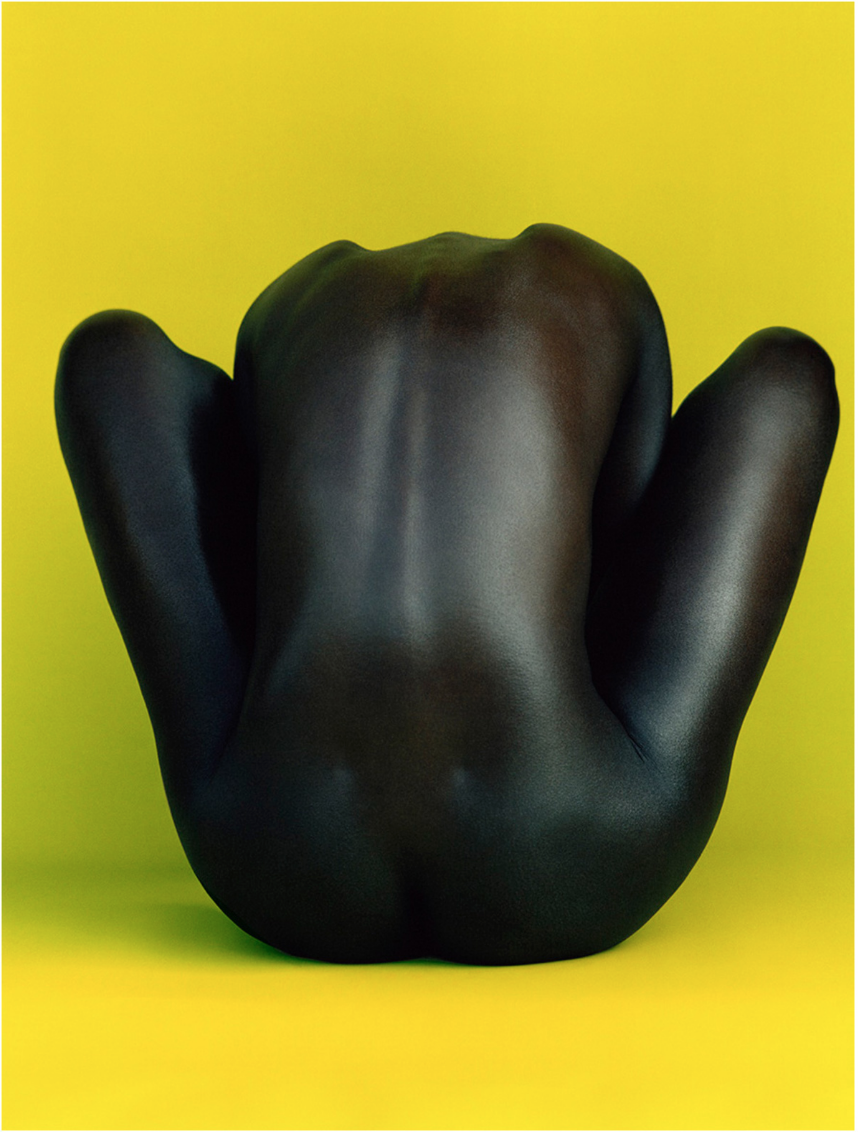 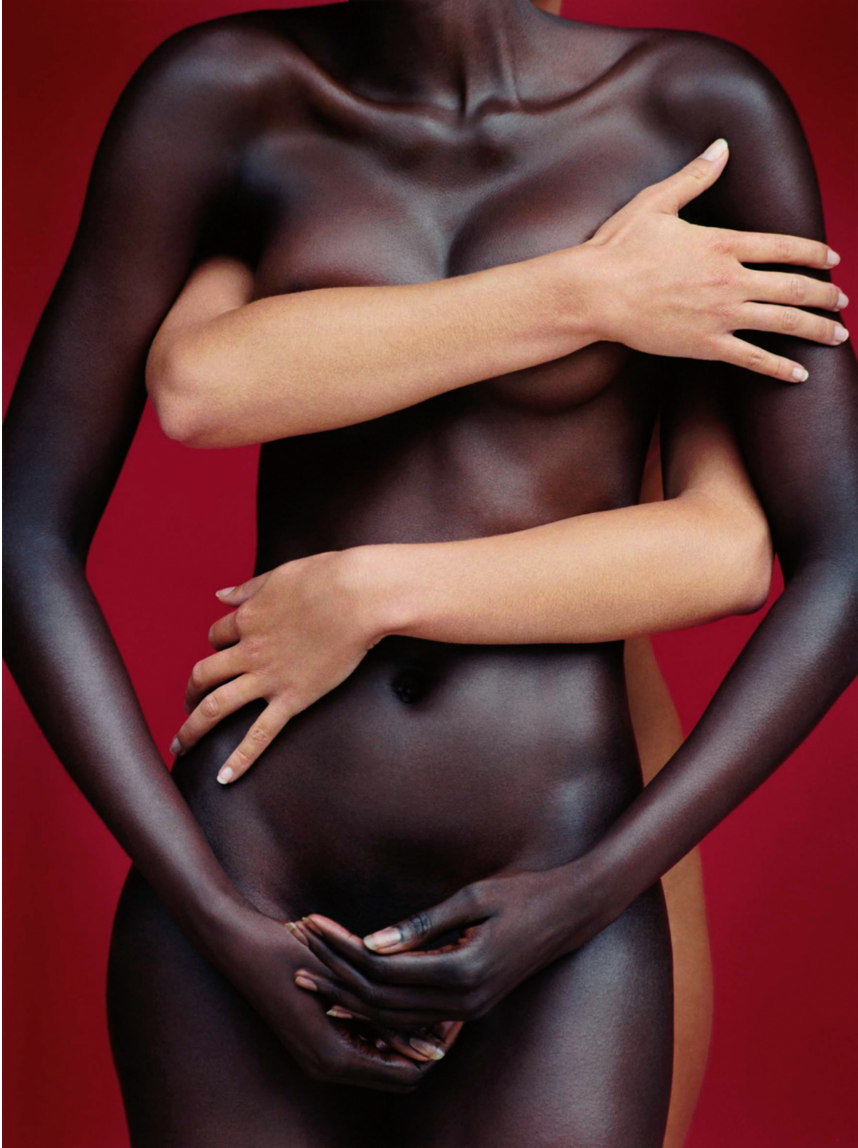 An exhibit of works by Koto Bolofo, Between Black & White, opens this Saturday, May 13 at the Kahmann Gallery in Amsterdam.

Koto Bolofo, the London-based fashion photographer, has reached the top of his craft despite a turbulent upbringing. A refugee, born in Lesotho, South Africa in 1959, Bofolo fled the country with his family after his father was wrongly accused of promoting anti-governmental propaganda in the school at which he was teaching. After briefly seeking refuge in Switzerland, Bolofo and his family finally settled in London to forge a new life for themselves.

An interest in the visual blossomed during Bolofo’s time in London and he quickly decided that a camera was the best medium to express himself. He has since gone from strength to strength and is now internationally renowned for his fashion images, appearing in high-end editorial and fashion magazines such as Vogue and GQ. Furthermore, Bolofo’s versatility as a photographer brought him to the commercial market and he has now shot campaigns for giant international brands such as Nike and Levi’s. Not only does Bolofo boast an impressive list of clients but he is also the first photographer to have ever received a ‘carte blanche’ from the Hermes Maison workshops.

Despite no formal education in photography and using only a basic set up, relying on natural light and an old film camera, Koto Bolofo’s images are intimate yet rich in texture and colour and, in his own words, capture a “raw luxury” that is unique to himself. Bolofo has a romantic approach to photography and strives to “capture the infinite point of timelessness” through his lens. To achieve a stronger connection with his subjects, he visits all of them before the shoots, so that they can “grow as friends”.

“You have to LOVE people and understand them,” Bolofo explains, before you can shoot them. It has become his quest to take the foundation of a person, and through the sitting, discover their personal joy. This love and trust between subject and photographer is apparent right throughout his portfolio as there is a relaxed sensitivity about his images, which brings the best out of his subjects.

Between Black & White is on display at the Kahmann Gallery in Amsterdam from May 13 – July 1, 2017. This article was originally published in the HAUTE Photographie catalogue, a magazine co-produced by the editors and writers of GUP.