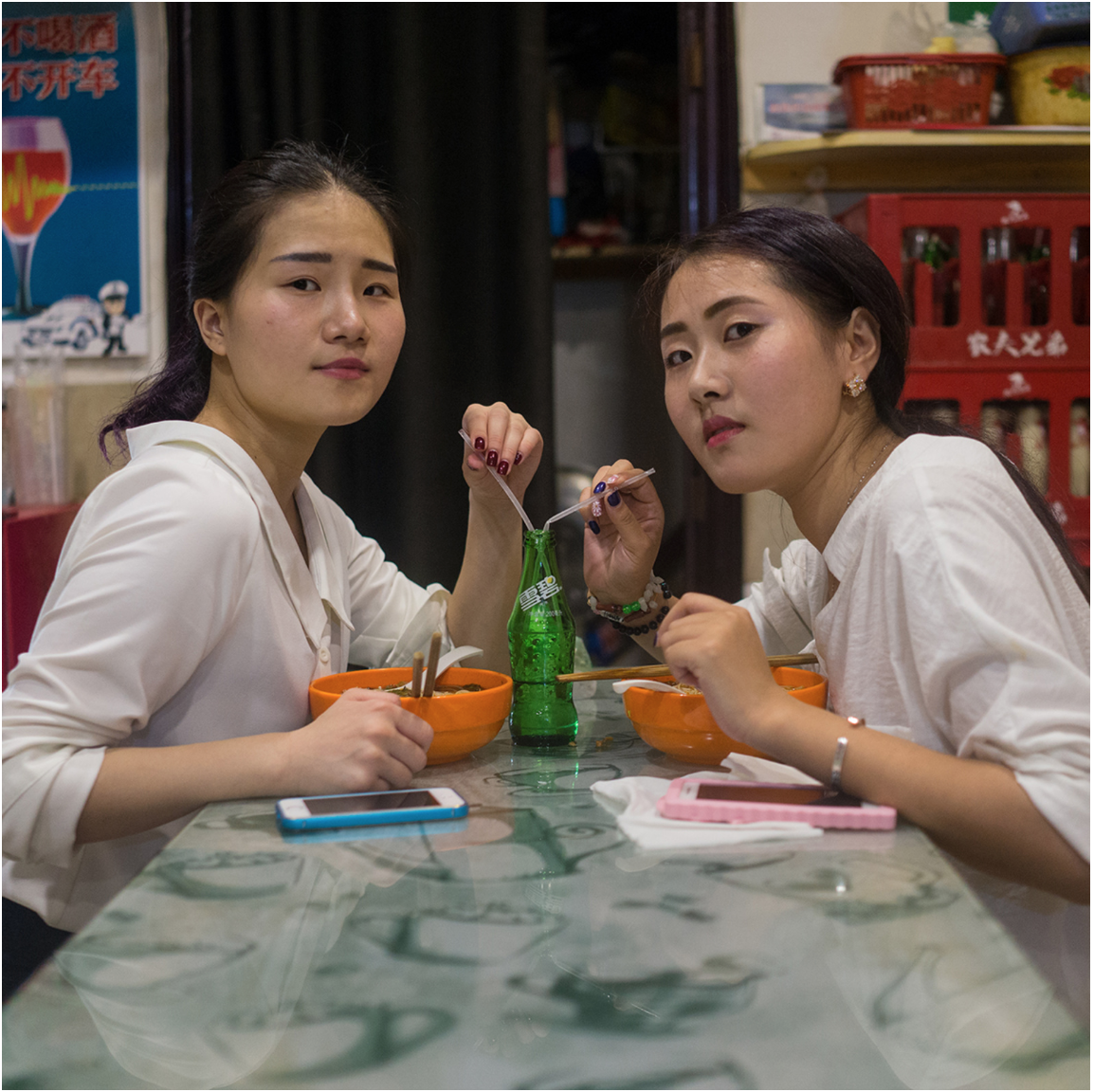 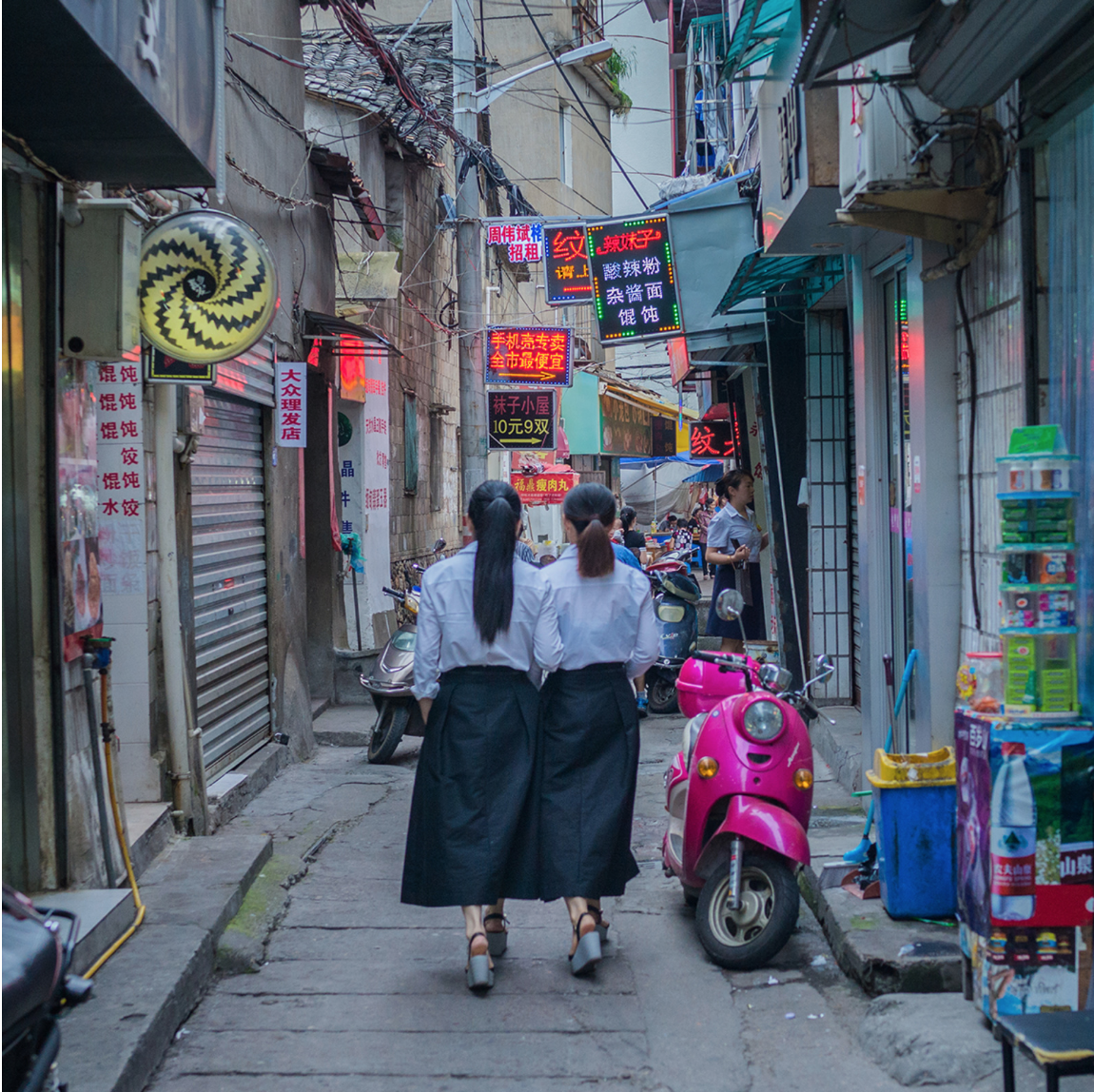 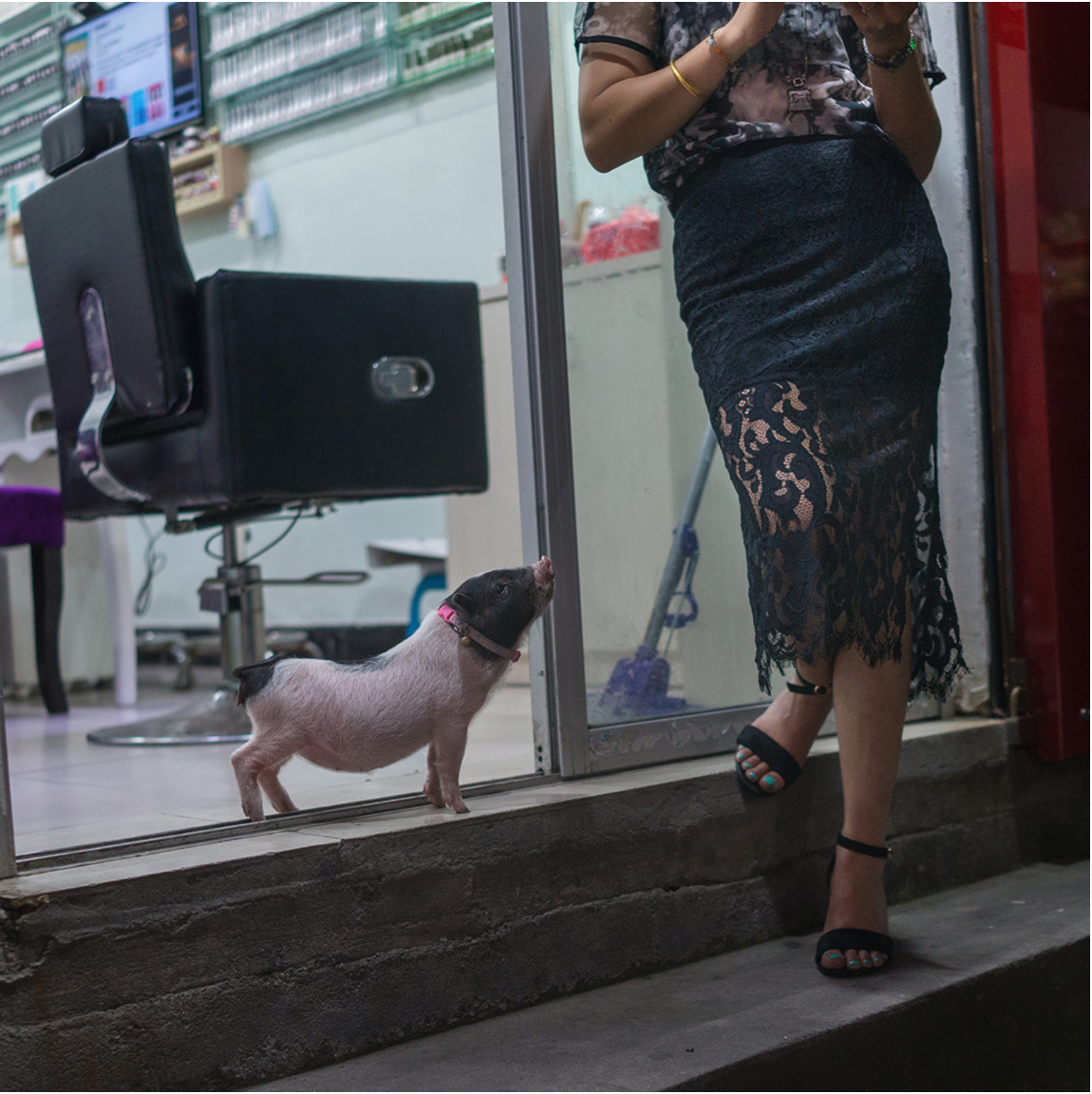 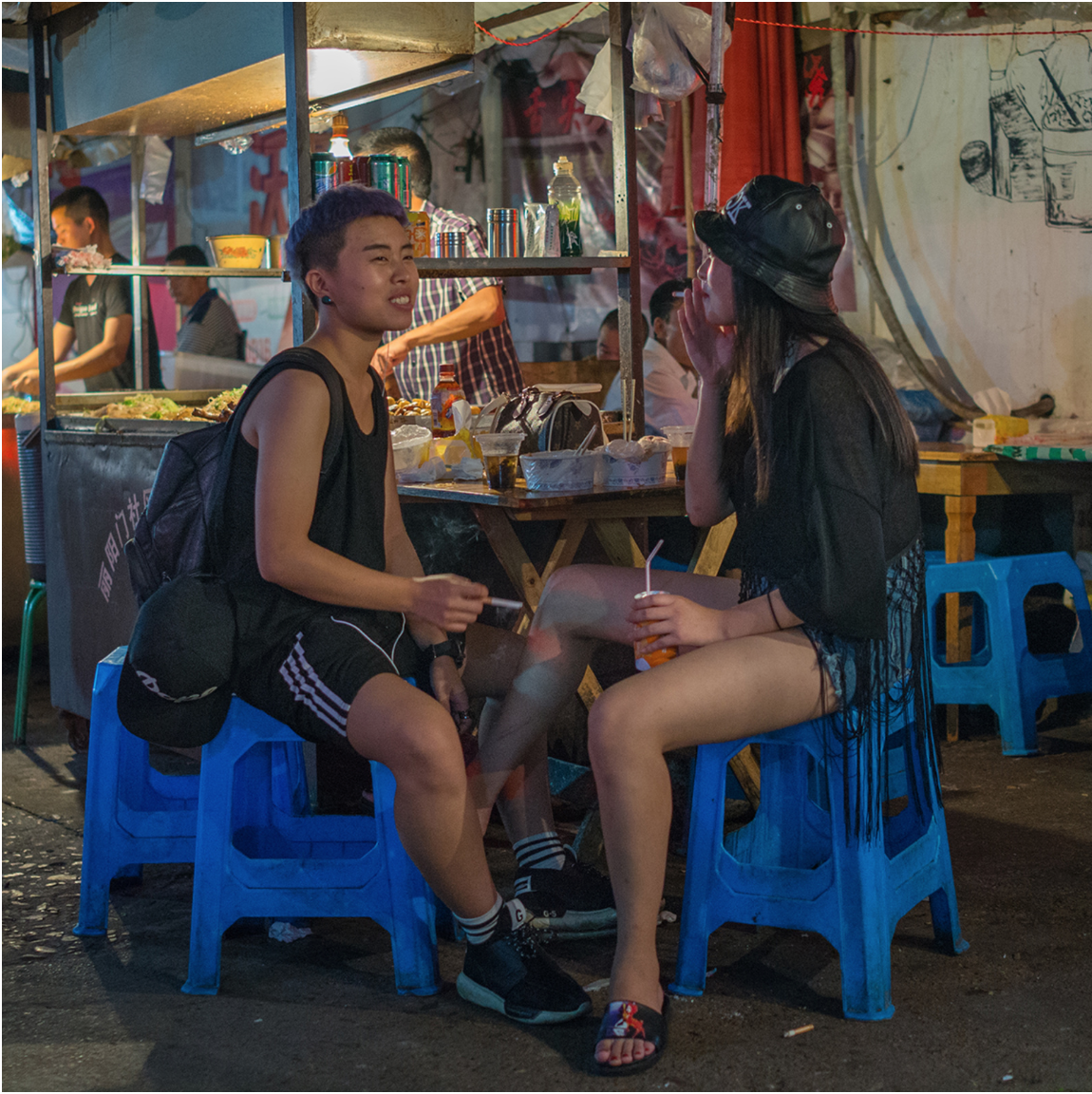 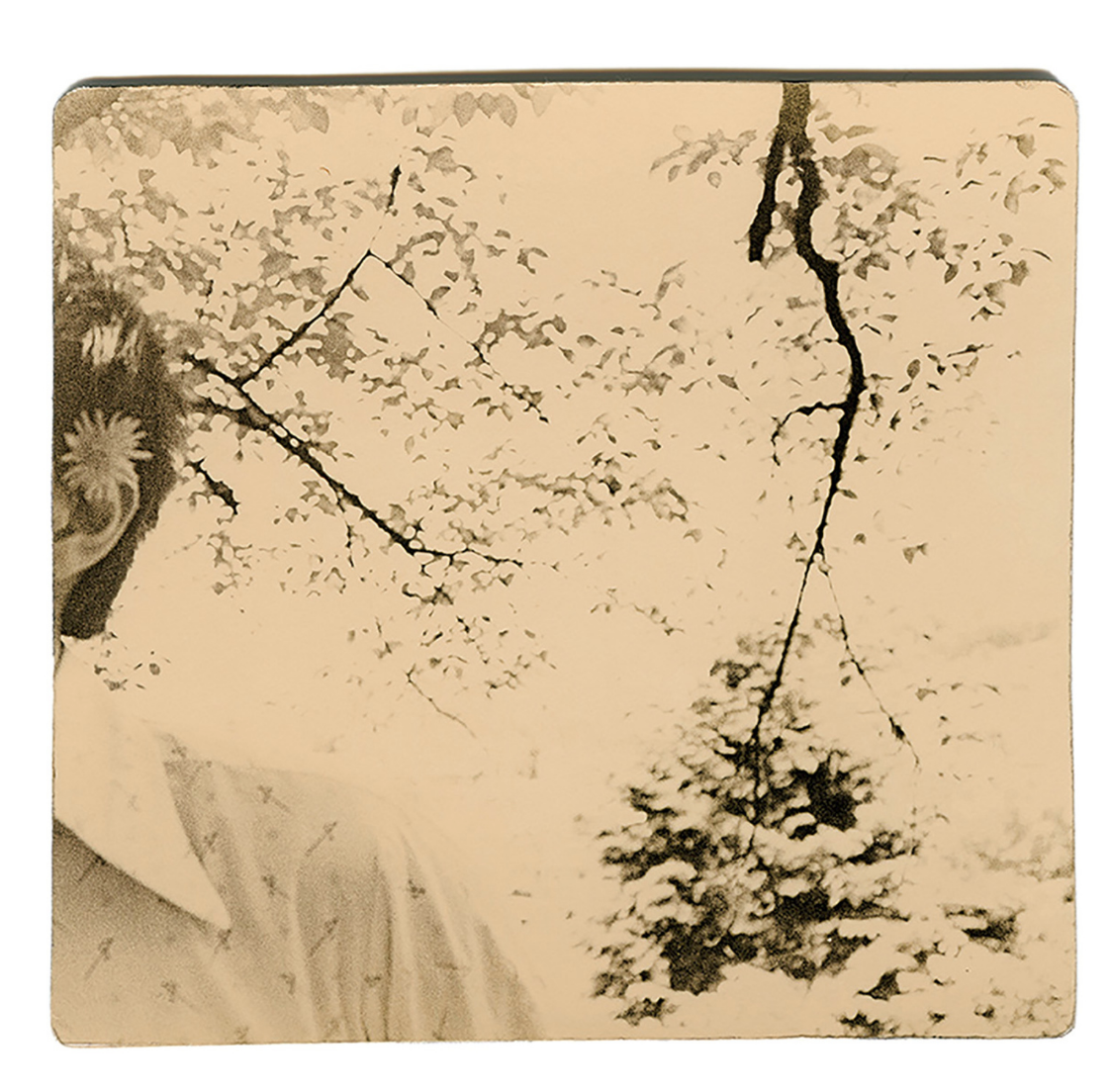 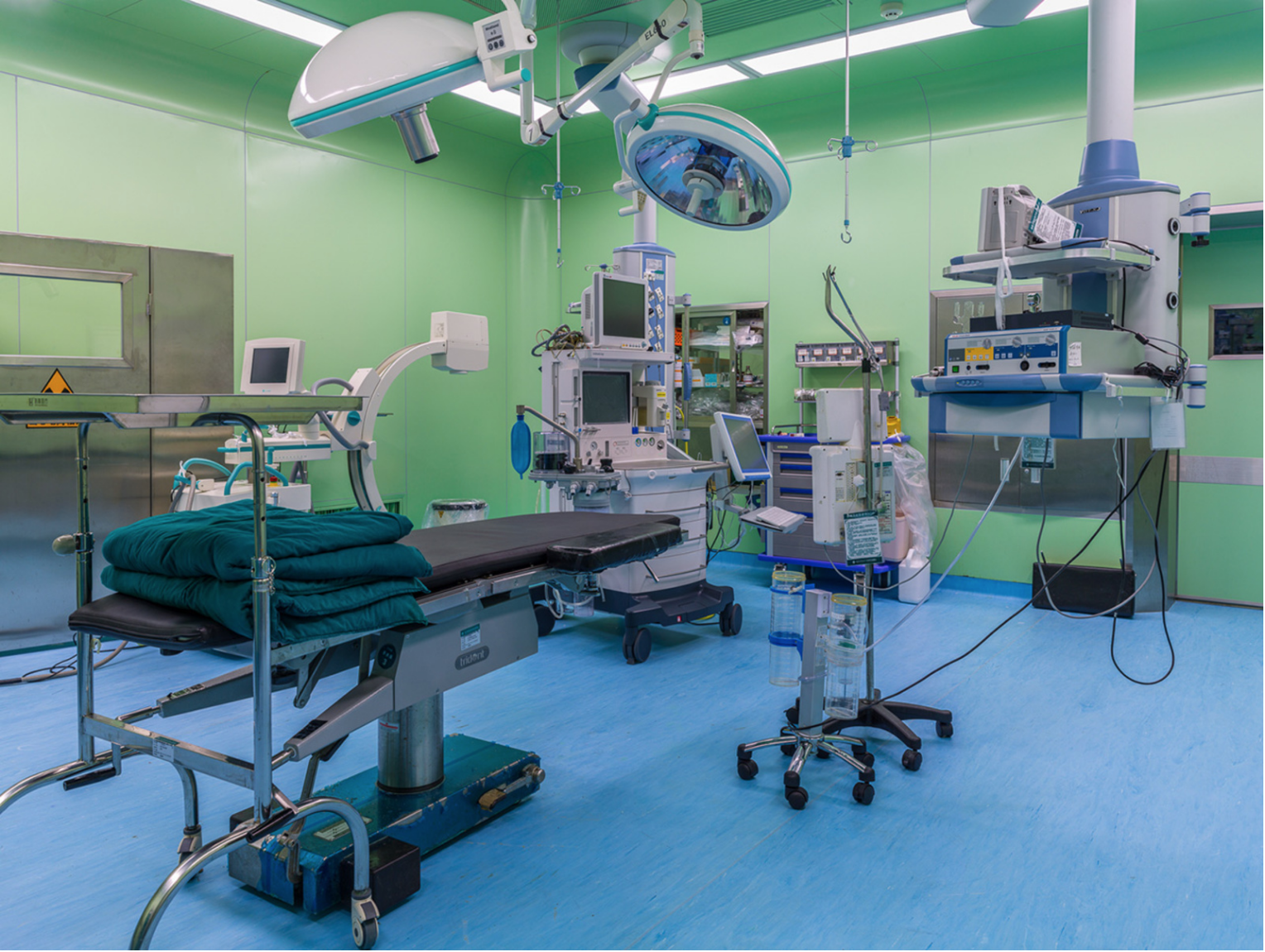 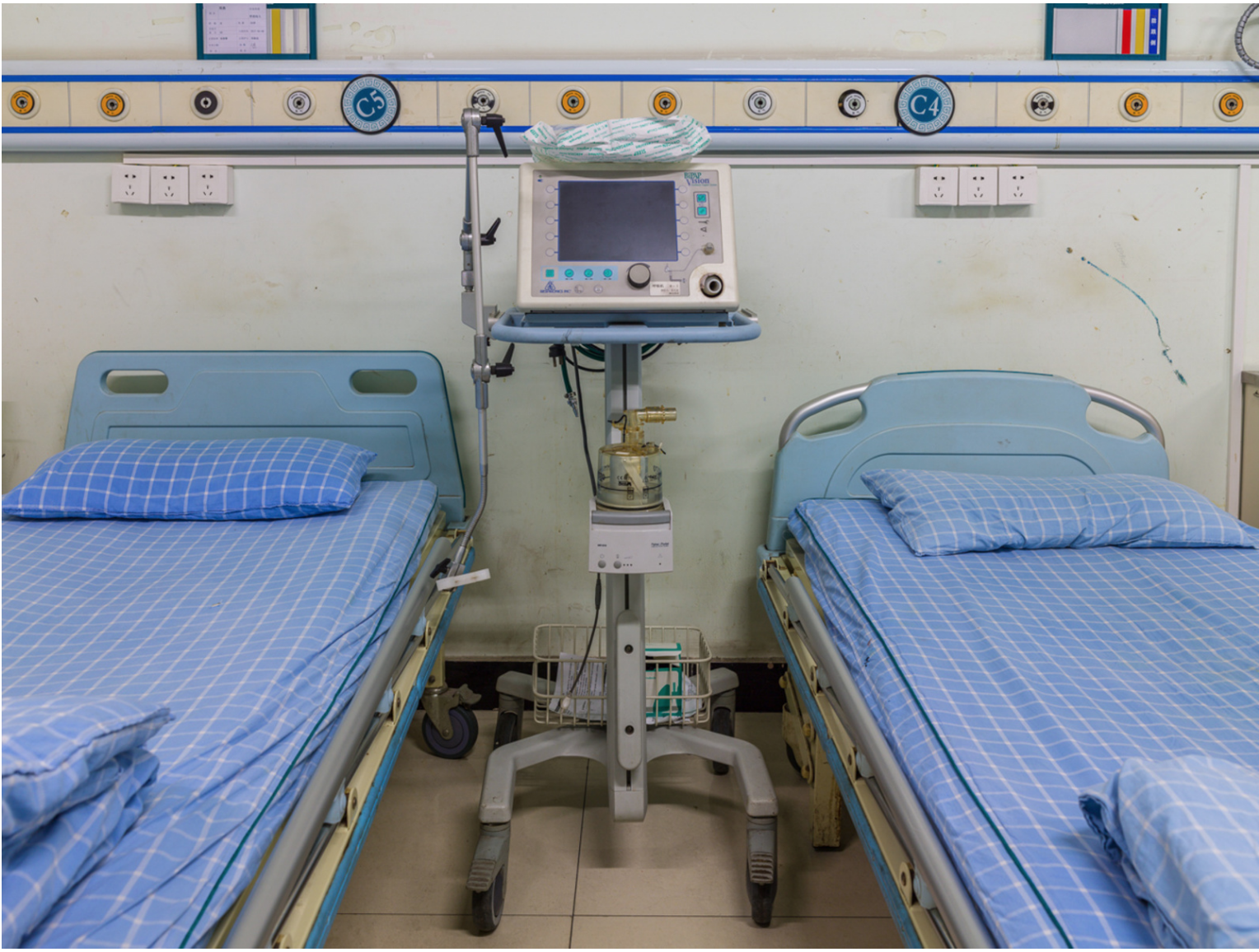 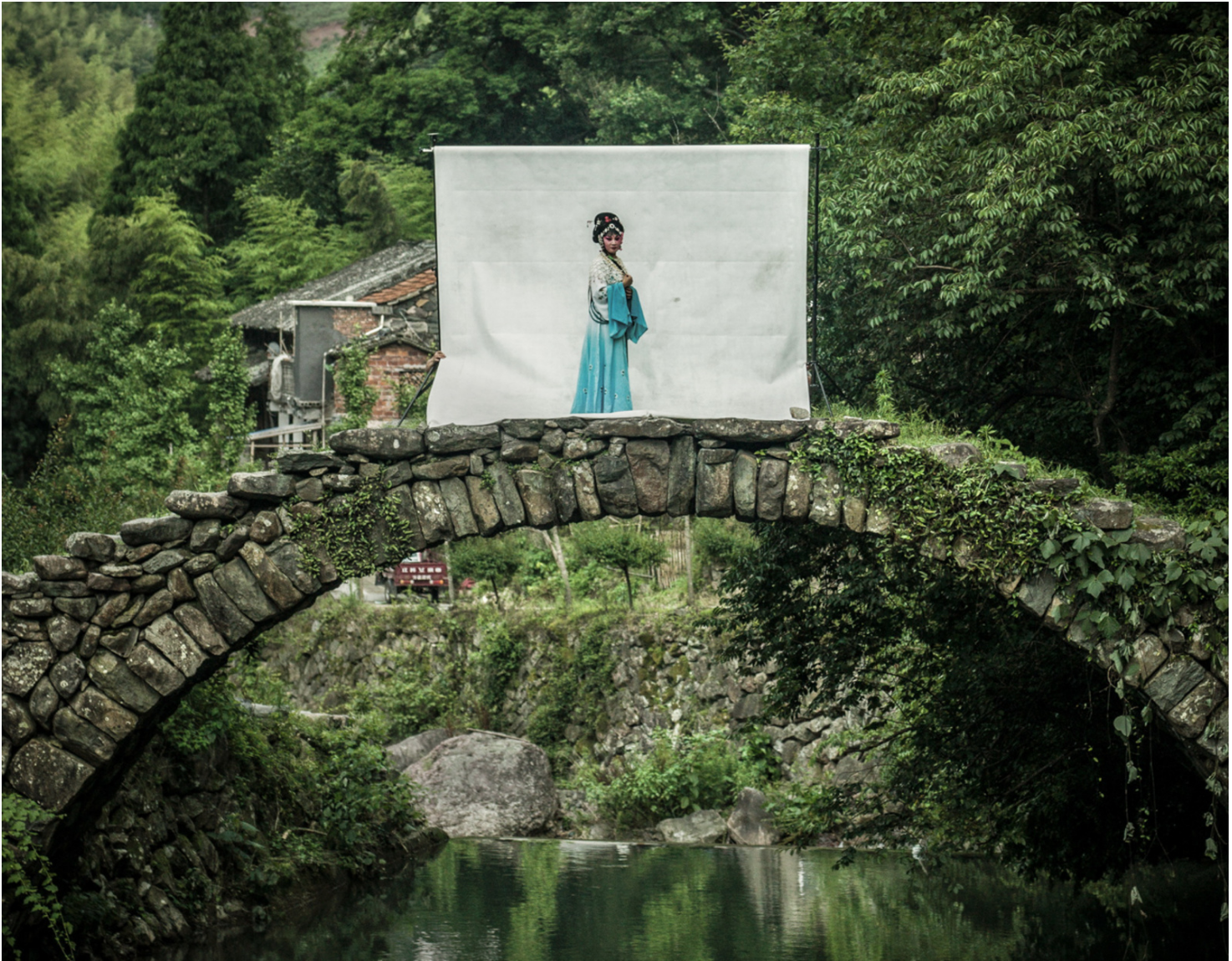 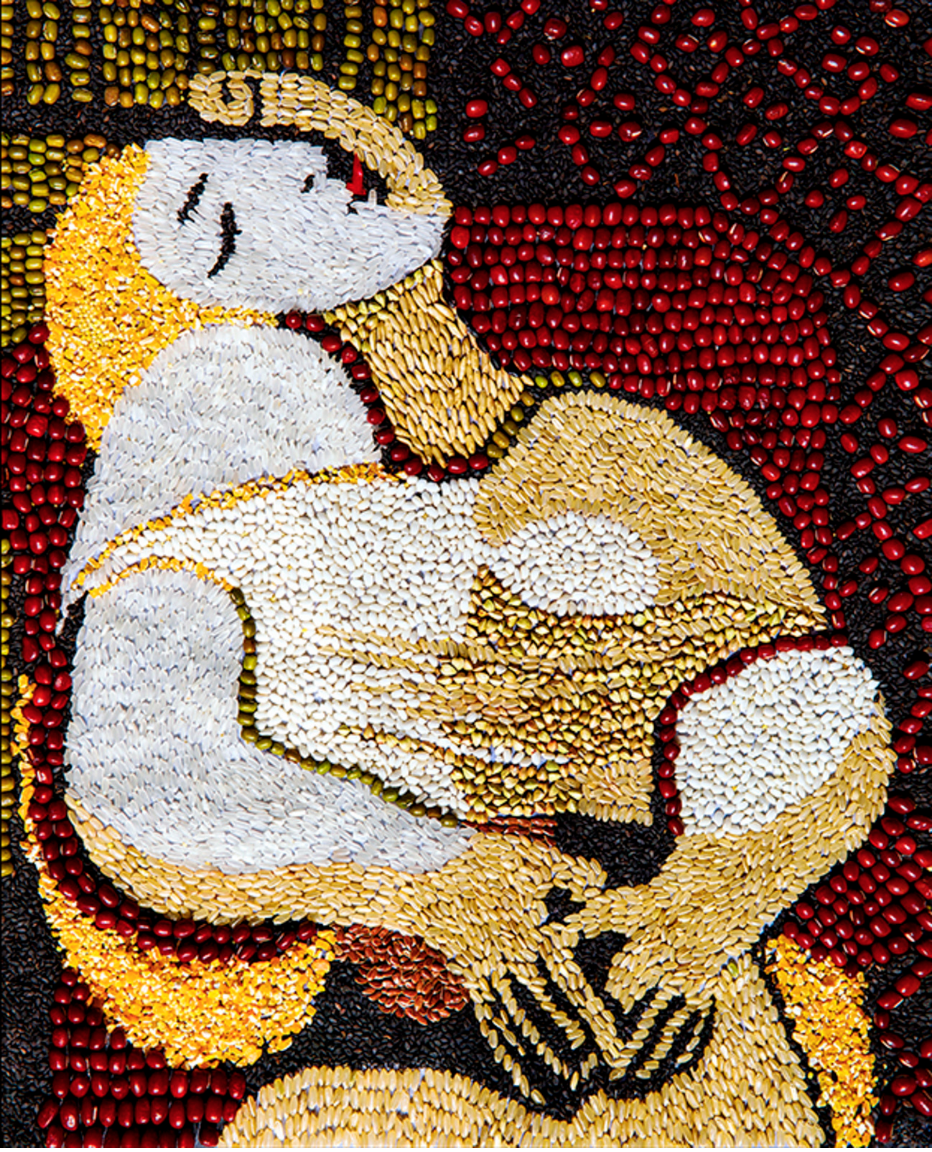 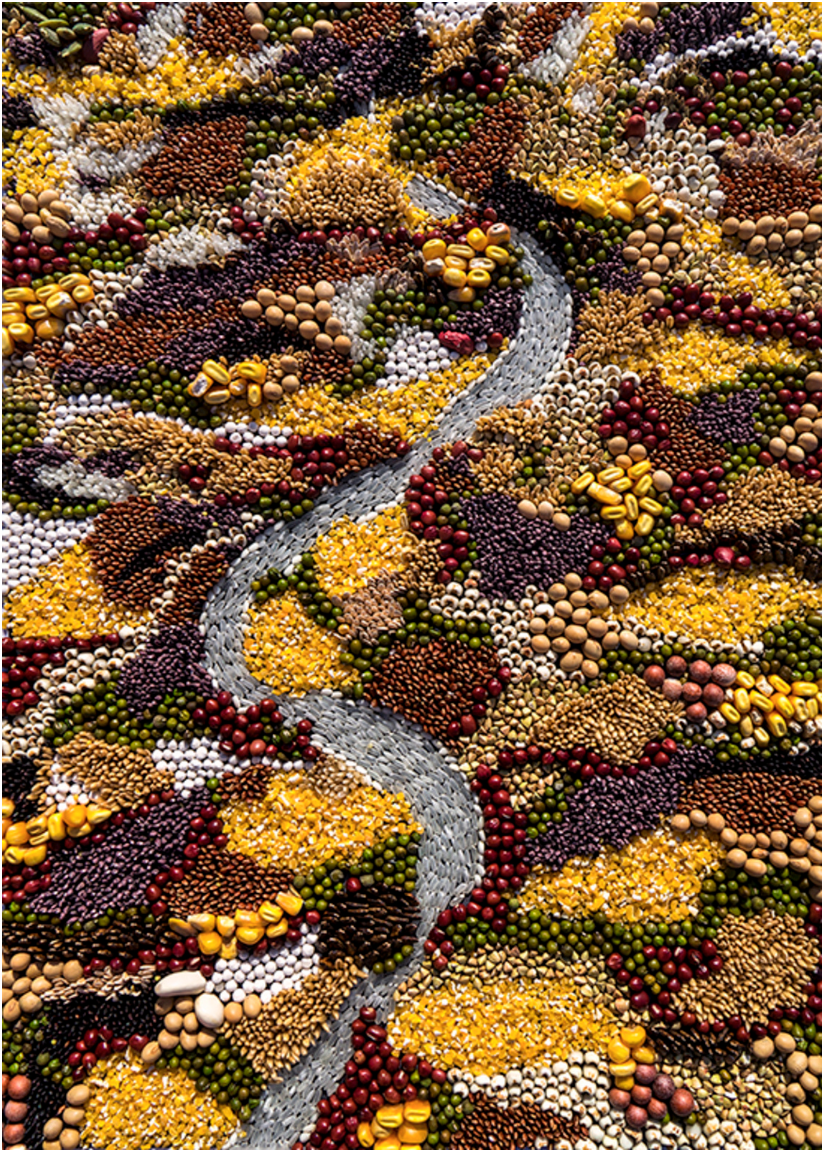 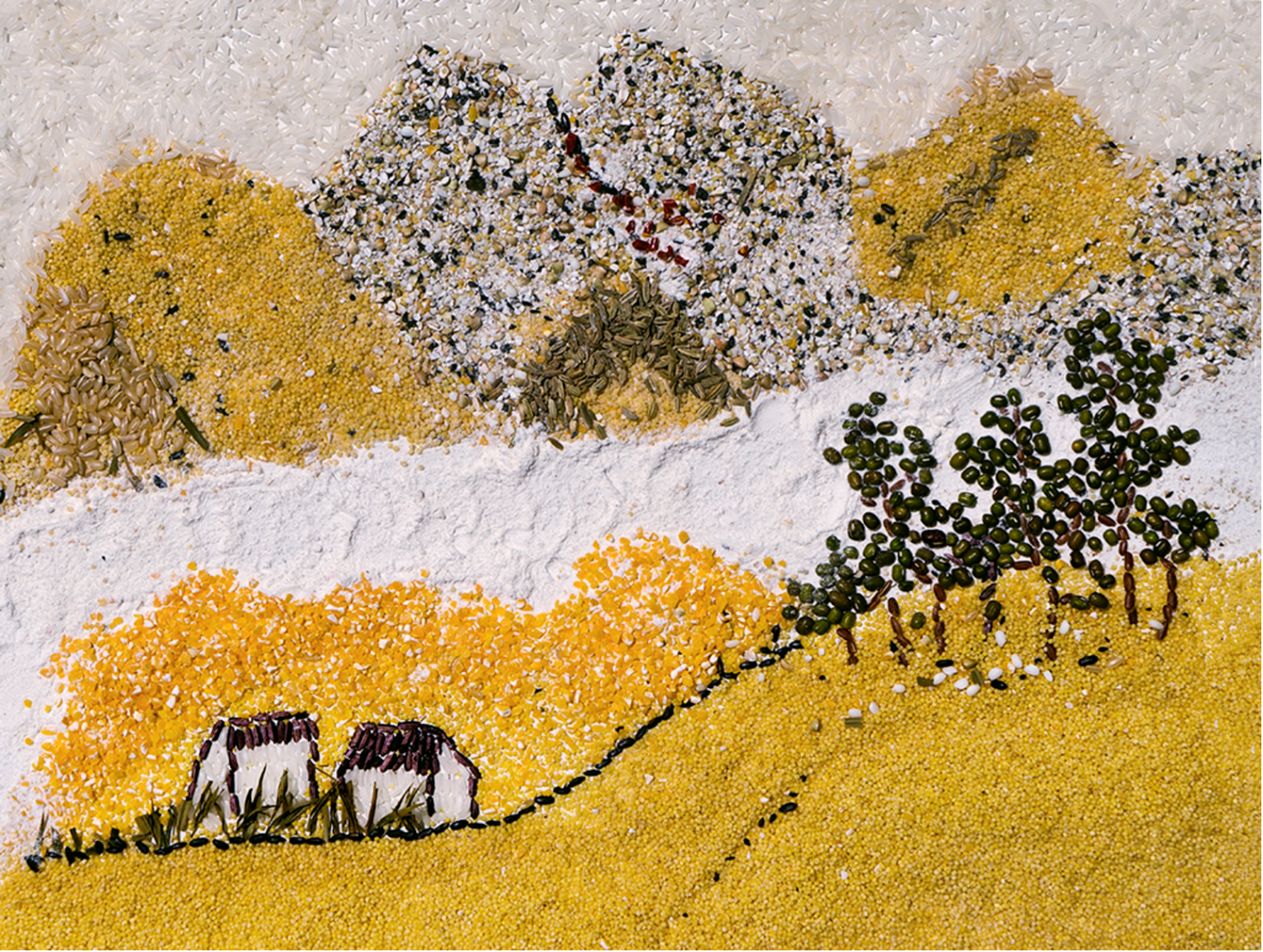 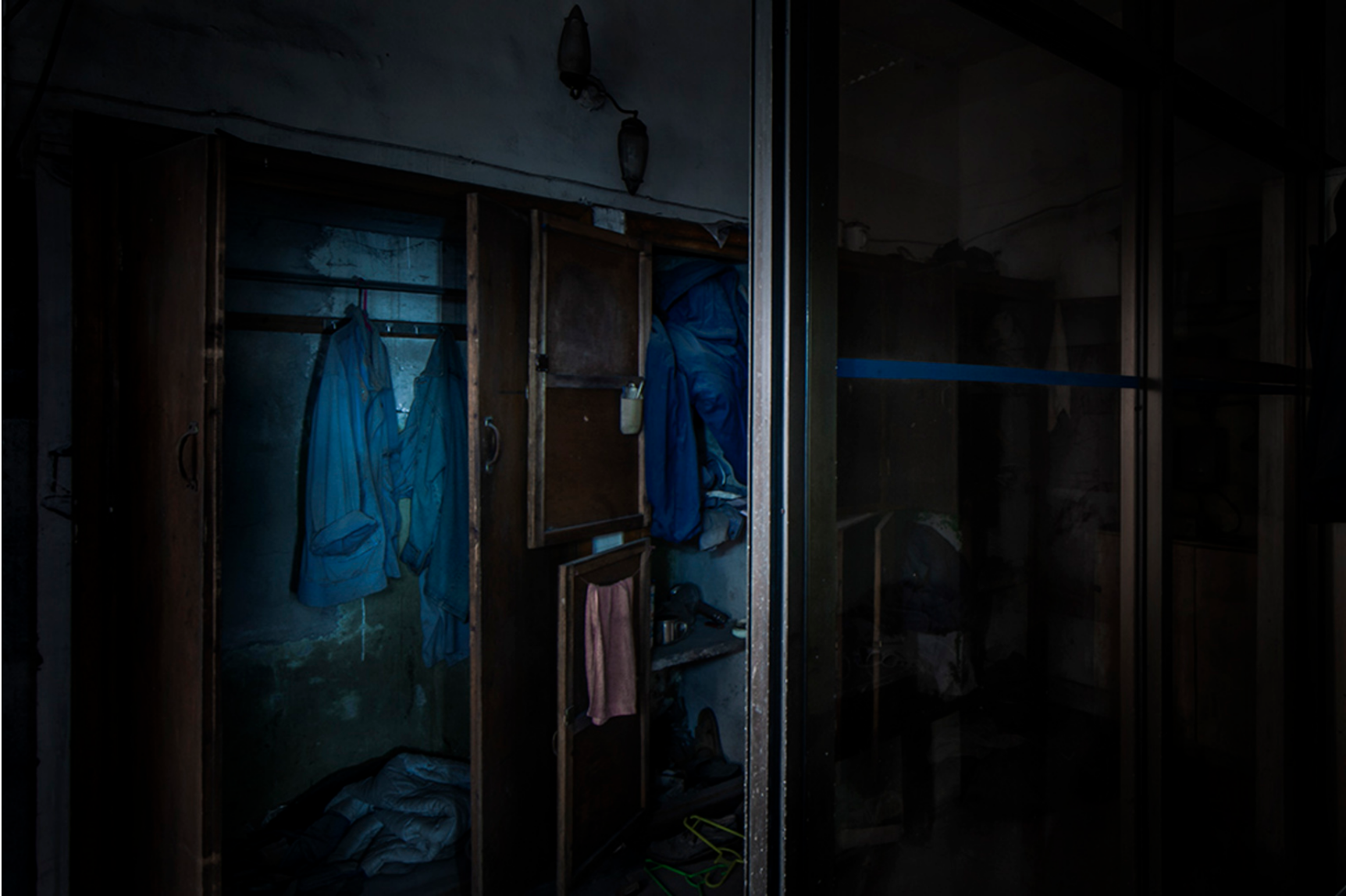 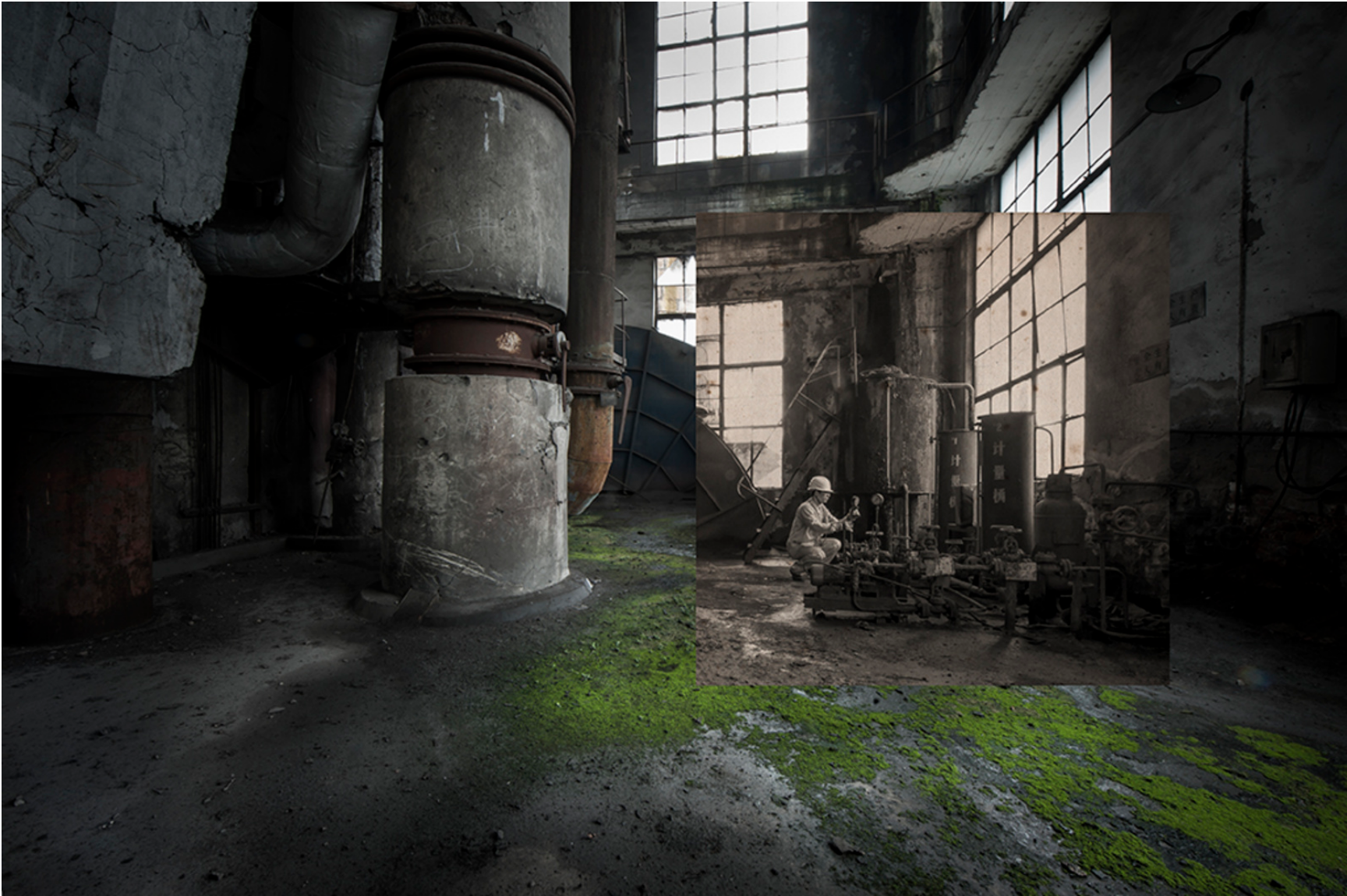 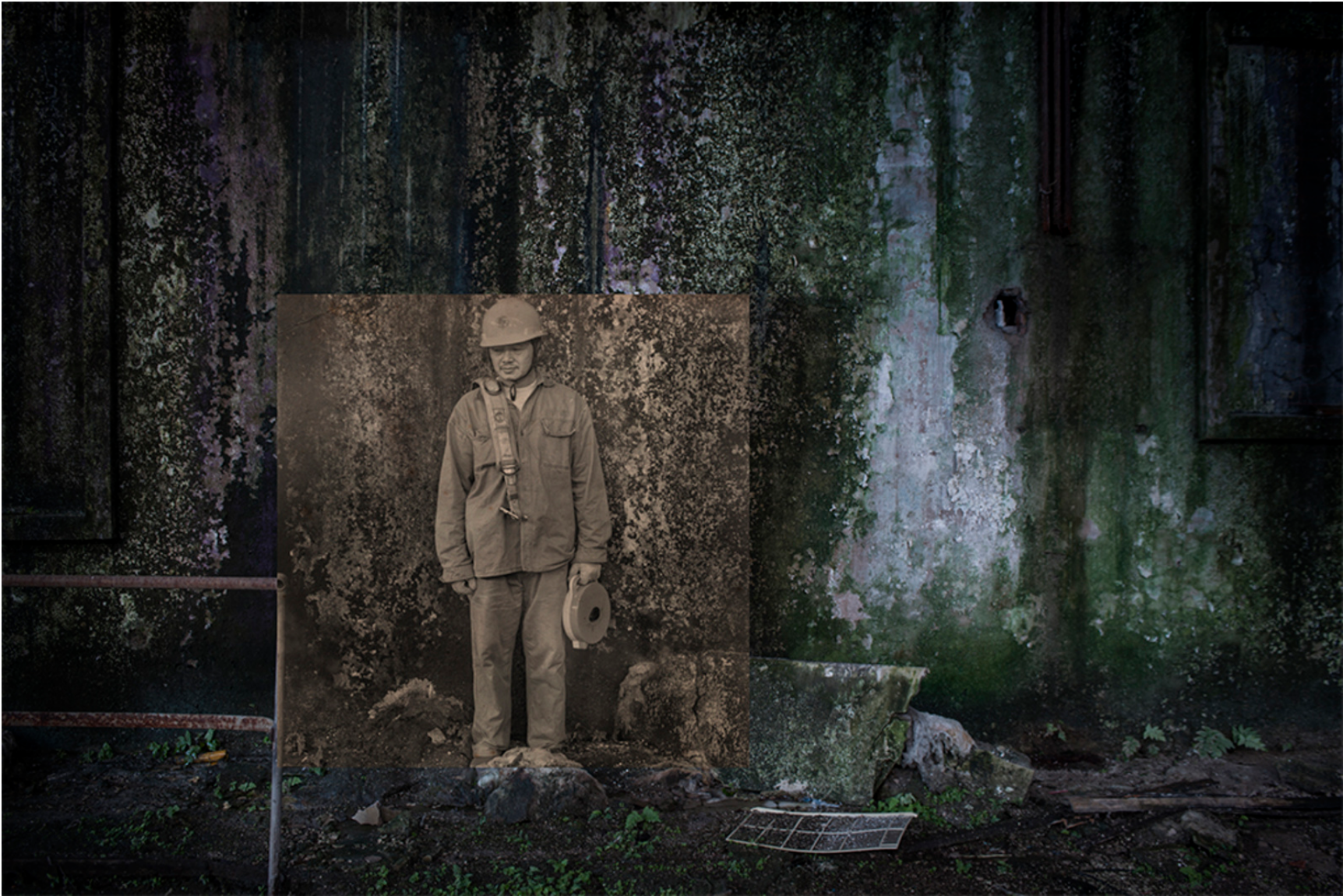 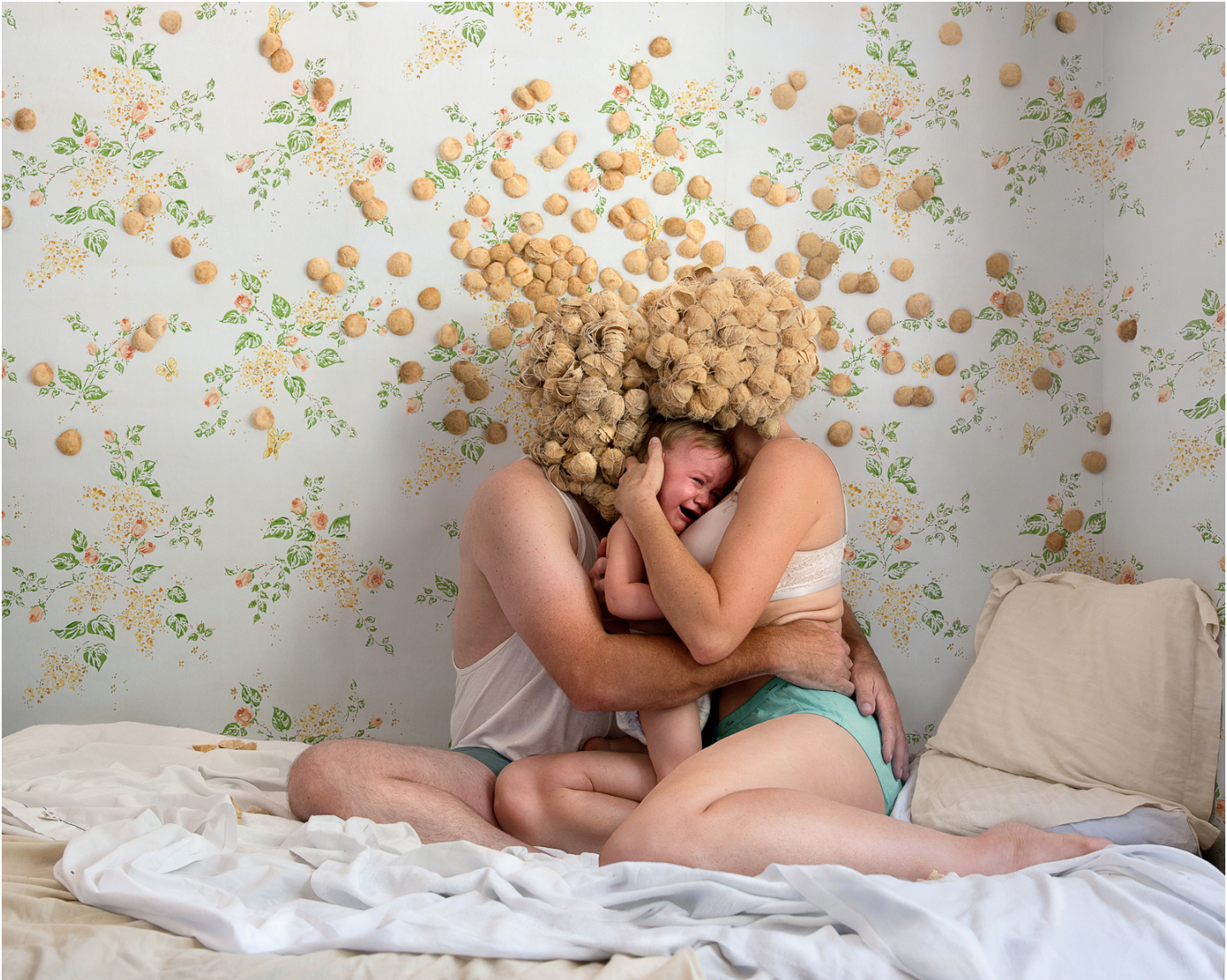 IMAGES IN THE ERA OF HYPERMEDIA

As we are increasingly bombarded from all directions by all kinds of media whose very goal it is to immerse us in their alternate reality, photography can seem nearly benign. While it records aspects of reality to arrive at a lifelike image, its two-dimensional, typically rectangular format feels simple and controllable. That has been its magical power: we never feel out of control when looking at photographs, even though their spell on us is indeed bewitching.

Artists and technologists have found increasingly powerful means of communicating a view on reality to be shared, with the latest form to be found in hypermedia: multimedia linked with nonlinear capabilities, like virtual reality and augmented reality. When it comes to photography, where does this leave us?

This year’s theme of the Lishui Photography Festival, a biennial in the southeast of China, was Images in the Era of Hypermedia, a concept designed to examine photography’s position in this evolving artistic-technological atmosphere. In a city-wide festival across fifteen venues, showcasing the work of national and international artists in themed group exhibitions, visitors are shown works that address this question from a range of perspectives.

There are several noticeable trends for photographic artists:

MAKE IT MOVE
There’s been crossover between still and moving photography for a while, but you can now see some artists working more boldly with moving imagery and calling it photography. For example, Timothy Scaffidi’s work Transactions uses video as one of the presentations of his conceptual work that tries to visualize dynamic movement, and in the exhibition If Art Can Start Anew Again, there were many works that made use of movement, whether videography or moving projections.

MAKE IT EPHEMERAL
You can now find photographers aiming not to create an ‘object’, but to create an ‘experience’. In Zhang Wei’s series New Life Space, he recreates the condition of being ill in a hospital – the room is dimly lit, and the photos are installed around a hospital bed in the middle, complete with consoling flowers, while the sound of heavily laboured breathing plays over speakers. The emphasis therefore is not on the artefacts of the project, but on the installation.

MAKE IT CUTTING EDGE
Photographers are working directly in response to the changes in technology by bringing in data, enhanced manipulation, new devices, websites and programming. Even the work of Tomofumi Nakano, while classic photography, reflects a changing technological landscape: all the animals portrayed in his series E-commerced Animals were bought on Amazon.com. Wherever there’s new technology, there are opportunities to combine them with photography.
MAKE IT CLASSICAL
By contrast to the urge to make something as cutting edge as possible, many artists look back in time to find elements of craft that show respect and honor to the tradition of photography. At Lishui, there was an exhibition dedicated to a collection of antique cameras, as well as a group exhibition of works by contemporary practitioners of fine art printmaking.

MAKE IT PHYSICAL
When photography is reduced to an image, that is, to a shapeless surface of information, it is easy to forget that a photograph originally took exclusively a physical form. Photographers have thus sought to remind us of this, by using the physicality of the object. For example, in the exhibition Where Does the Future Get Made?, Karina Aguilera Skvirsky’s photographs are folded and installed to bend around the corners of the wall, while Marco Scozzaro prints his works on tapestries or pink fluorescent plexiglass, and the exhibition Warmth on Paper, featuring Miho Kajioka and Juanan Requena, focuses on handmade photobooks.

MAKE IT PERSONAL
Photographs are externalized memory, and thus are often used in emotional ways, allowing us to share our experiences with others. We thus have ever richer insights into the worlds of others, for example as can be seen in Rachel Cox’s series Shiny Ghost and in Ulrike Schmitz’s series Museum of Your Memory, both in the exhibition reGeneration3.

MAKE IT WORLDLY
Some experiences are common to human life, regardless of culture or country. Some artists seek to help us understand what it means to be human, describing our common situations or emotions. This applies to Zhang Wei’s series about illness for example, as well as Jennifer Thoreson’s work Testament, in which she aims to illustrate the burdens we carry in our everyday lives and relationships.

MAKE IT LOCAL
Photographers have always made an effort to go into hidden, obscure or inaccessible worlds to report to those on the outside, and this continues to be a driving motivation. Projects like Yu Hua’s series on the Wu Opera and Laurence Rasti’s series There Are No Homosexuals in Iran illustrate a sense of belonging to a small characteristic group. Tan Qiumin meanwhile made a series documenting Gaojingnong – a narrow alleyway of Lishui that bustles with life – giving us an impression of what it’s like to really be local to an area.

MAKE IT SOCIAL
Engaging with the question of ‘authorship’, as well as the idea that everyone is a photographer, an increasing number of artists are turning to external sources to supply or manipulate their working material. This already started with some appropriation of vernacular images (e.g. Erik Kessels) and mass media images like Google Maps (e.g. Doug Rickard, Jon Rafman, Arko Datto) but now is getting into more complex sources of social media feedback loops. For example, in the exhibition Where Does the Future Get Made?, we see the works of Artie Vierkant, who has emphasized the meaning of his work in a “post-Internet” world, whereby the meaning of work is determined by the way in which it’s shared and disseminated.
MAKE IT META
Now that photography is a part of everyday life for everyone in the modern world, many artists work in a way to deconstruct or reflect on the medium of photography itself. Some deliberately try to make viewers understand that they’re looking at a photograph – as can be seen in the works of aforementioned artists Karina Aguilera Skvirsky and Yu Hua – so that they can better understand the nature of an artist’s interference between you the viewer and reality.

Through these different means, artists fulfil their function of reflecting back to us the time in which we live, both socially and technologically. We’re asked to look anew at the impact of our inventions on society, and are perhaps asked whether they show us something which is pleasing to us or not.

Lishui Photography Festival is a five-day even that takes place in venues across the city of southeast China every two years. This year’s festival took place during Nov 15 – 19, 2017.