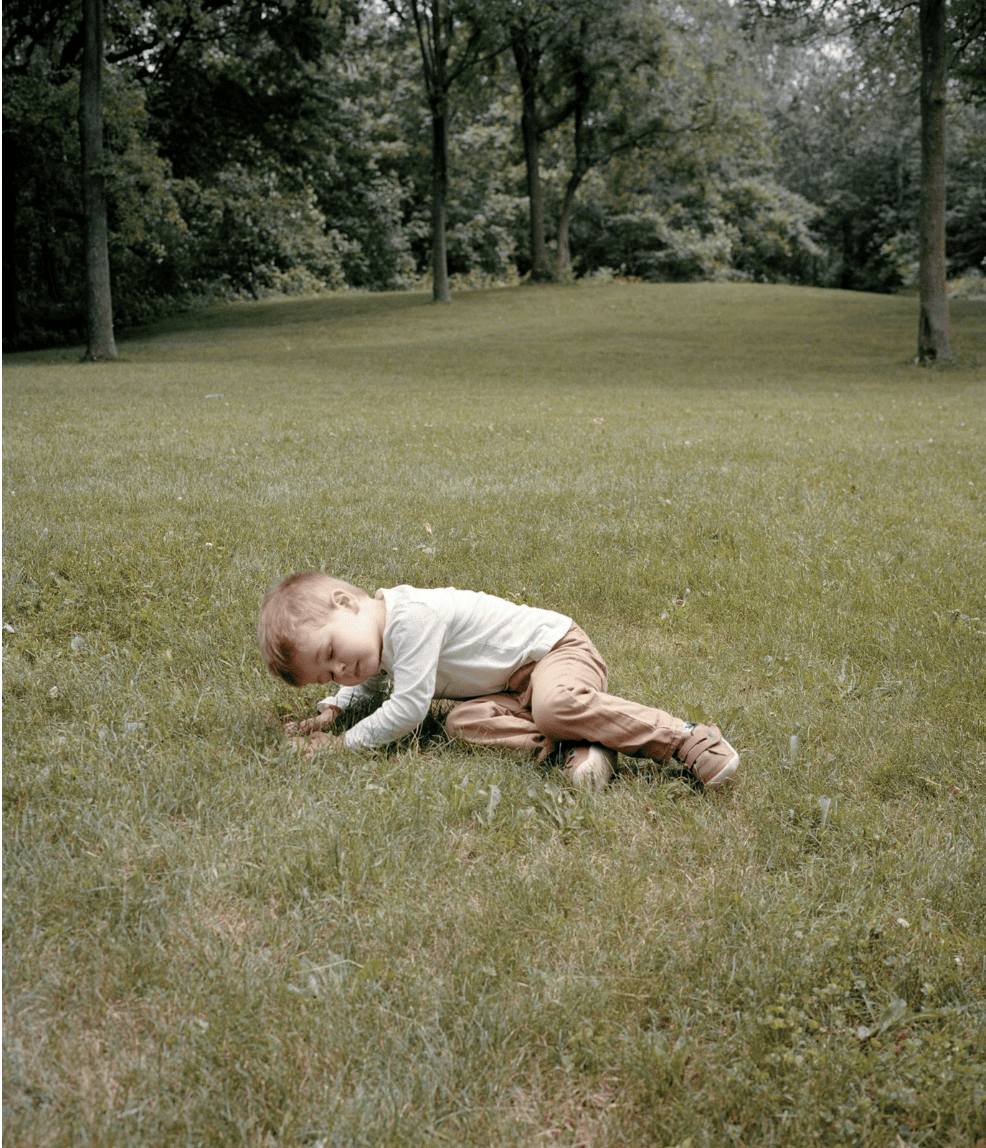 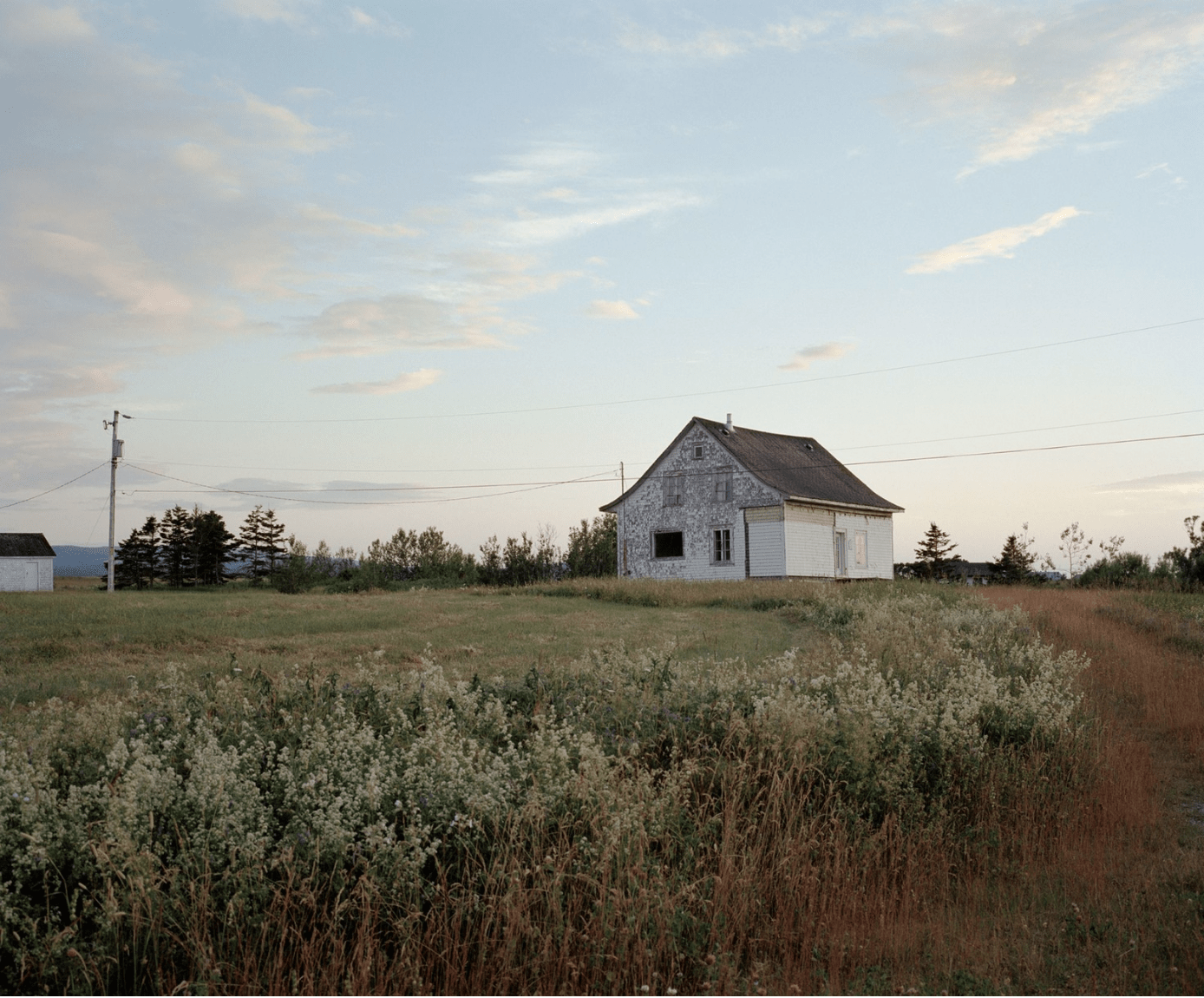 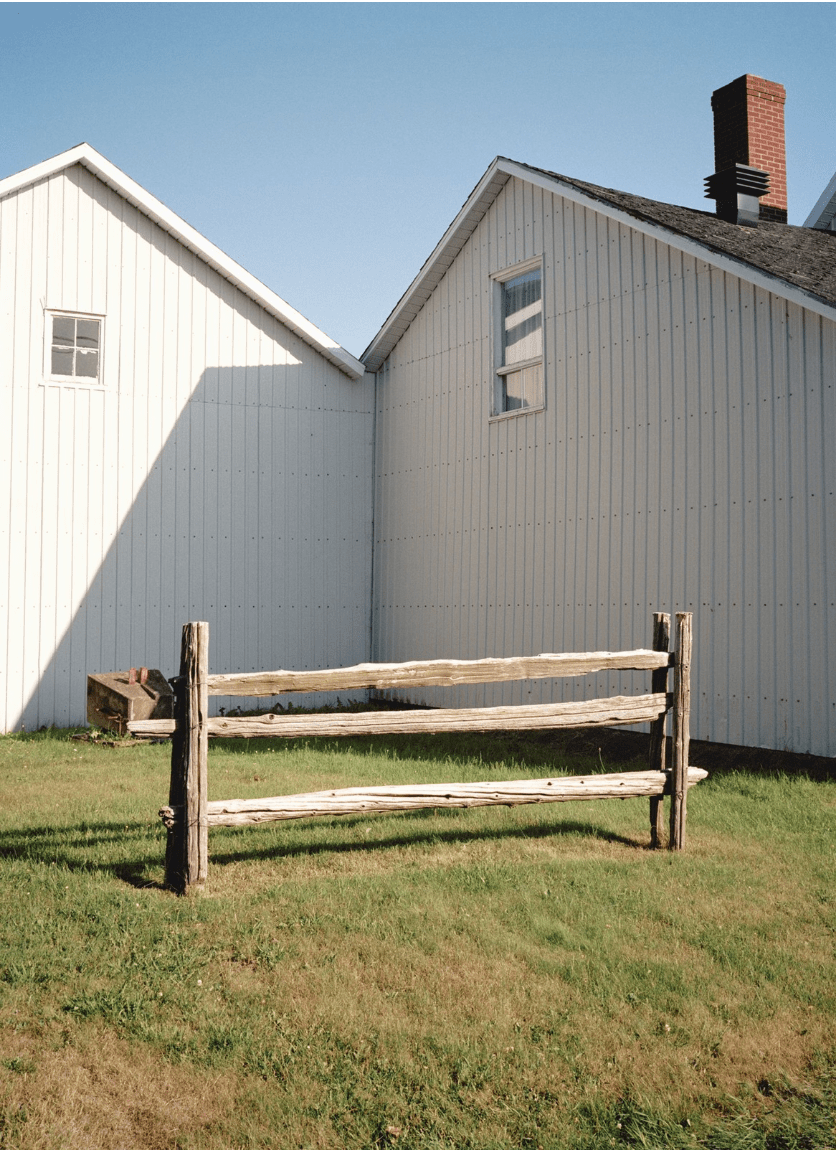 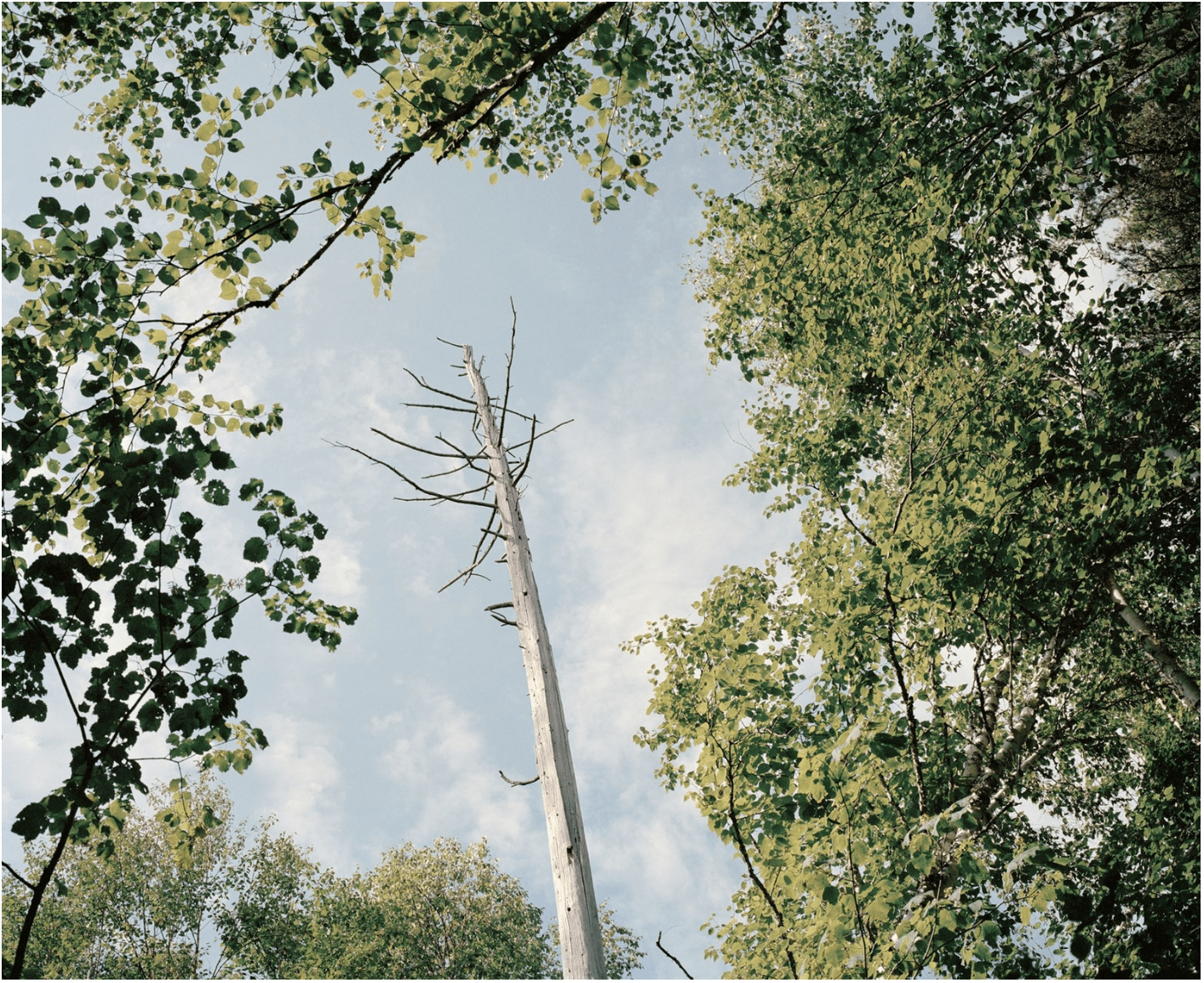 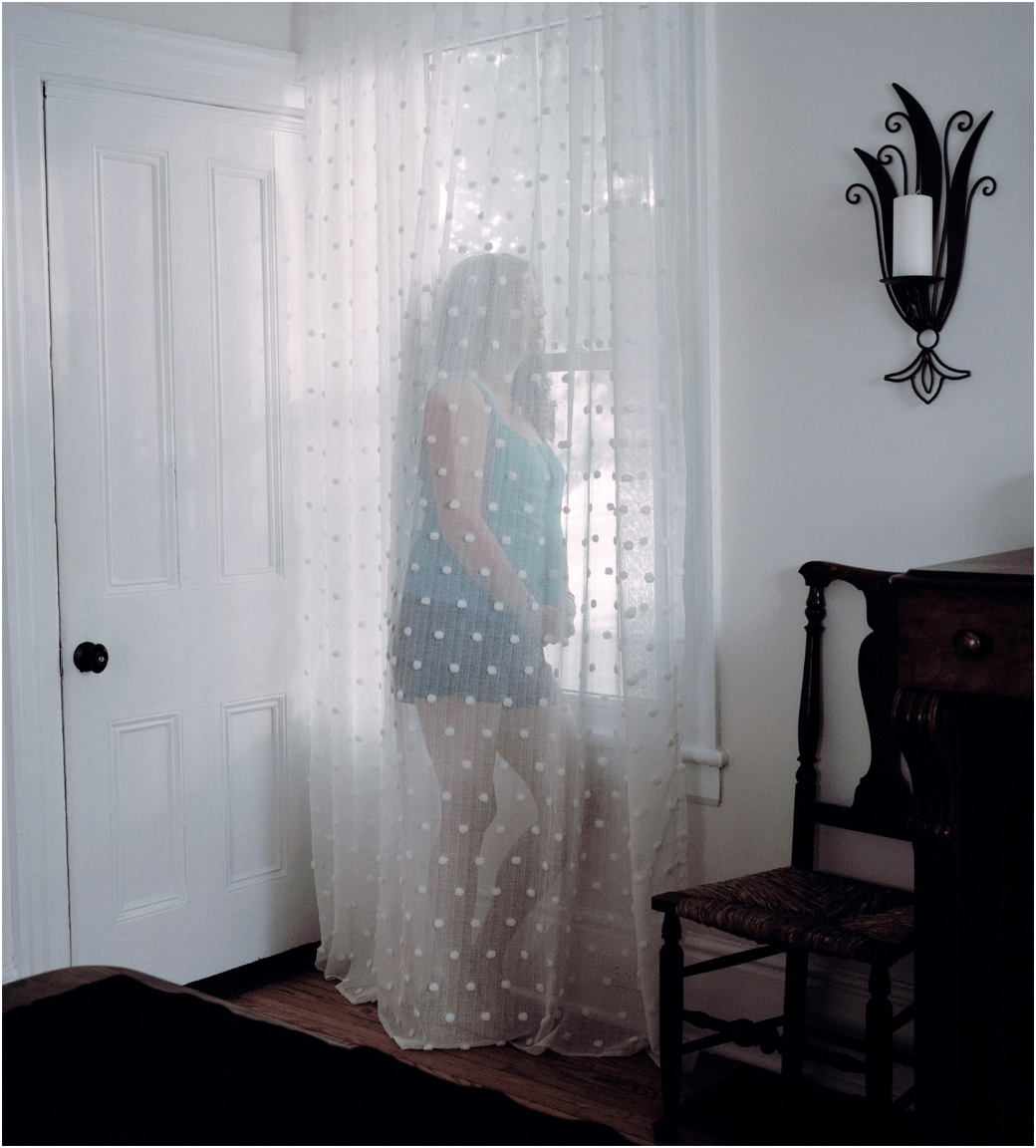 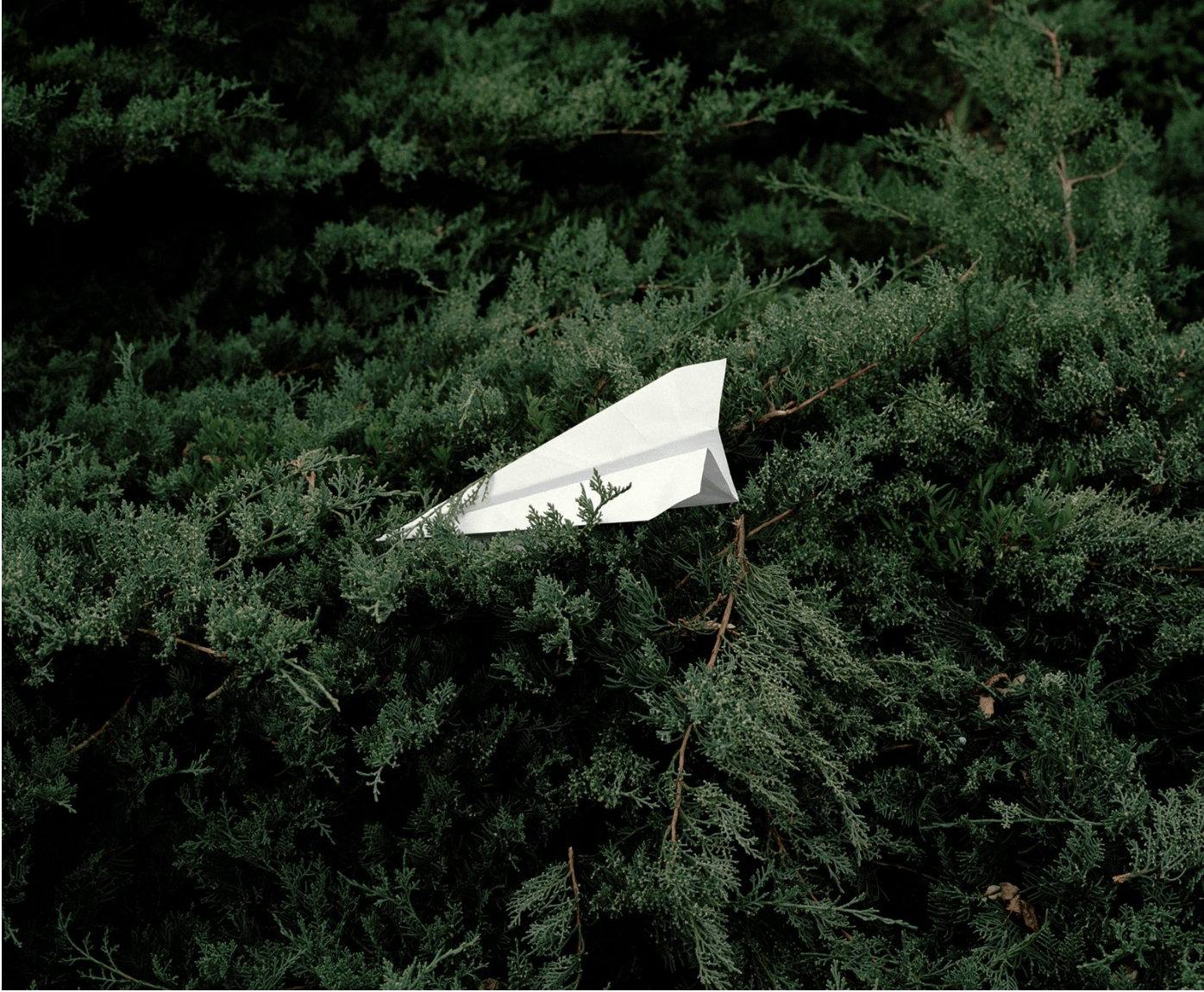 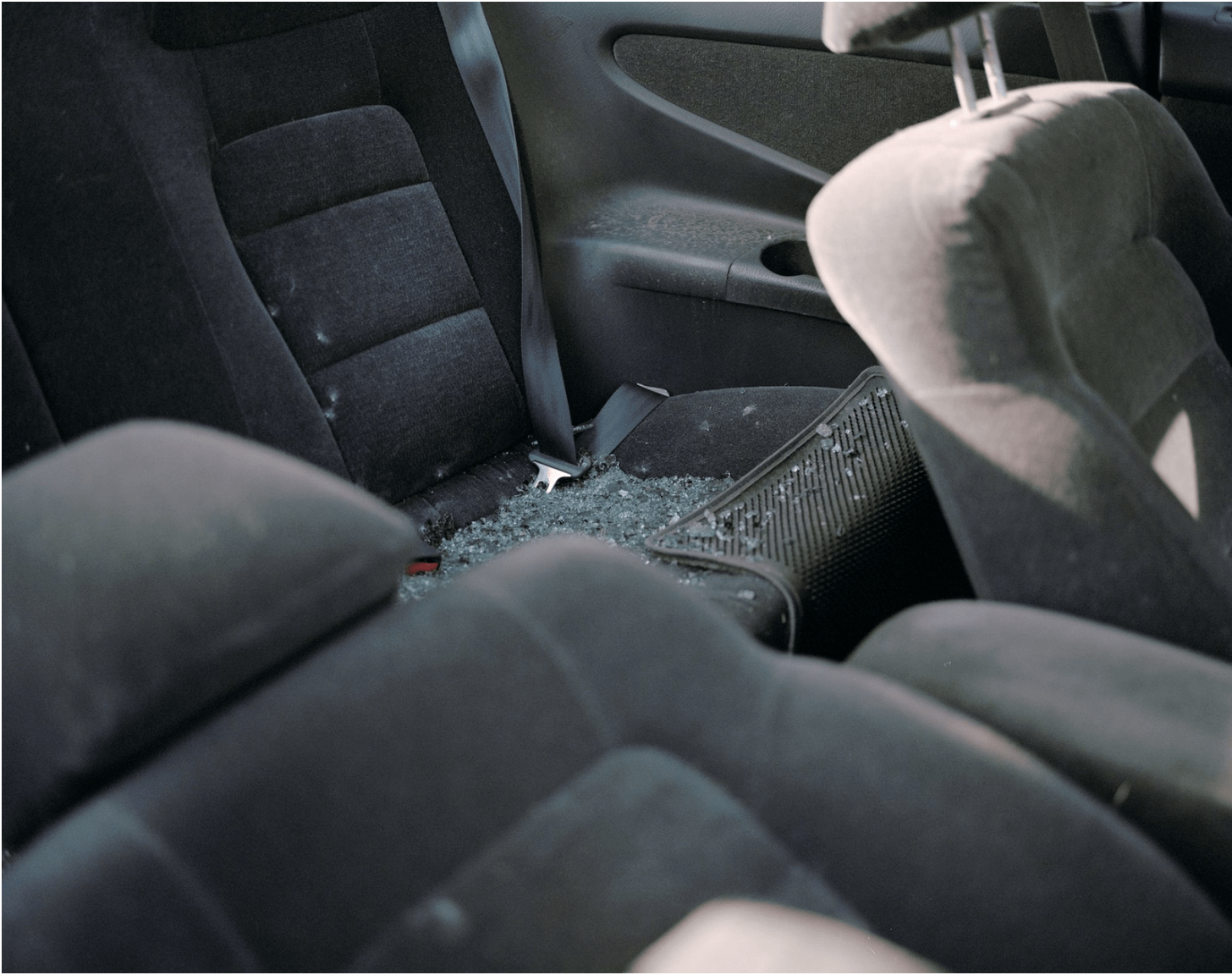 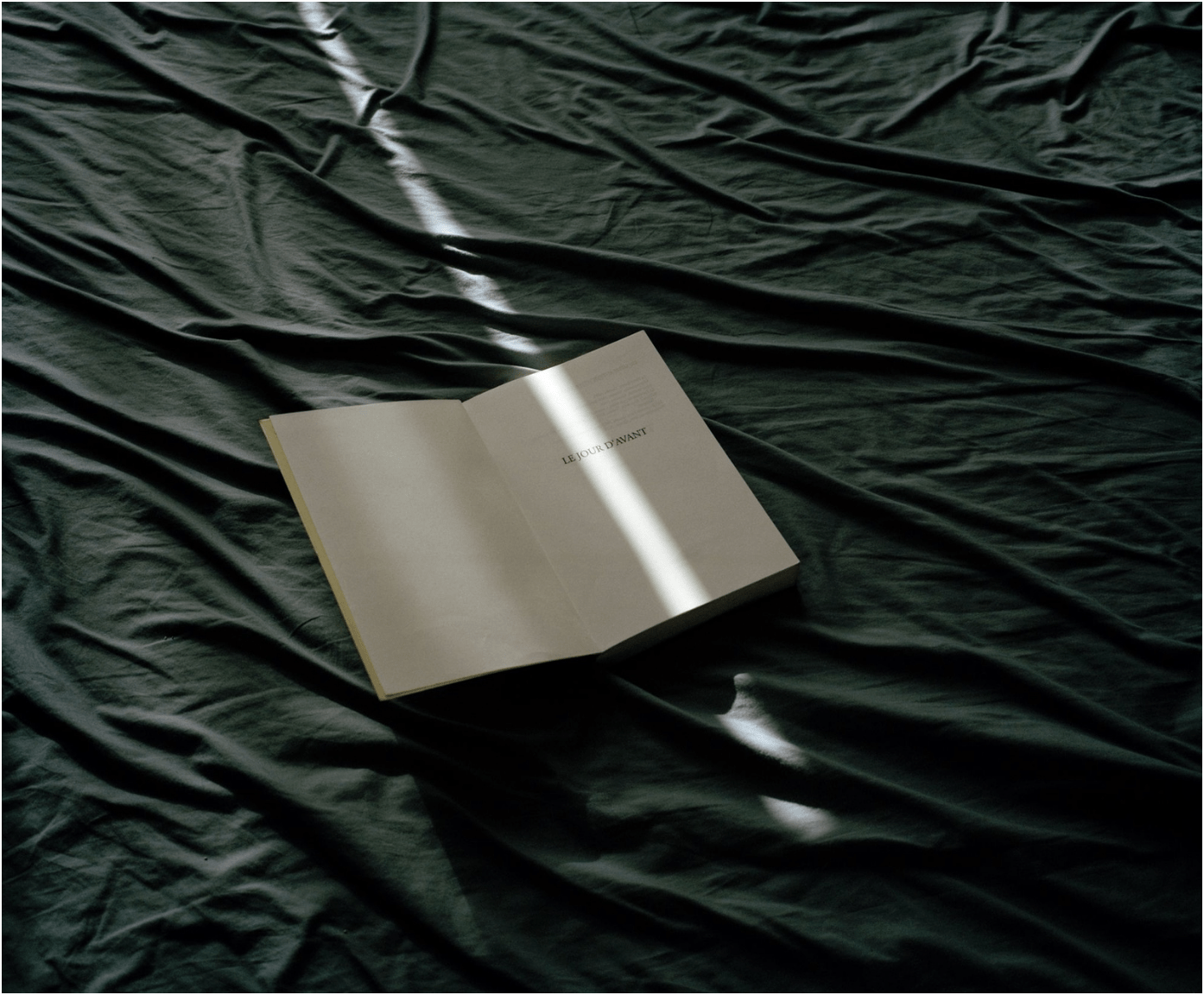 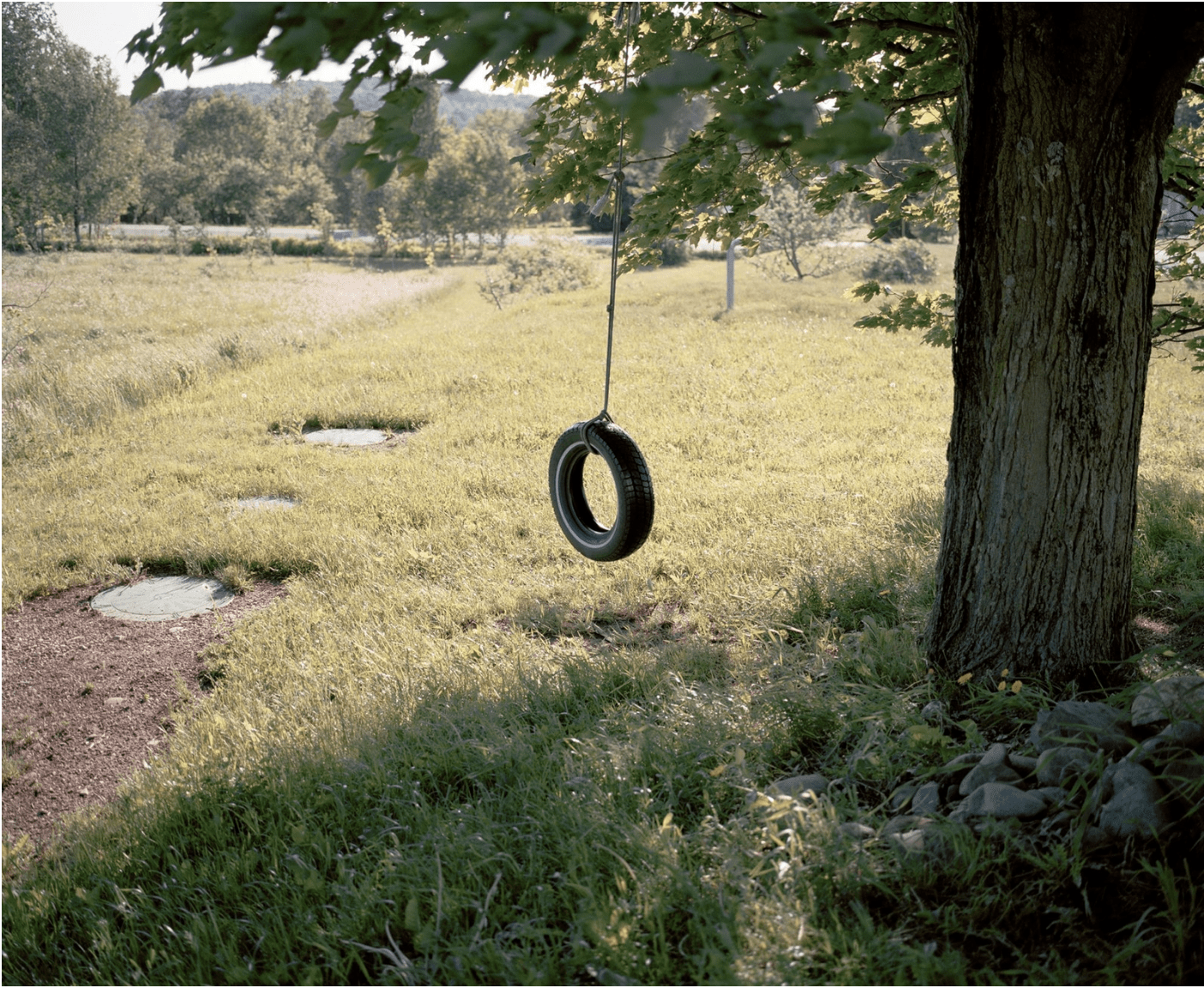 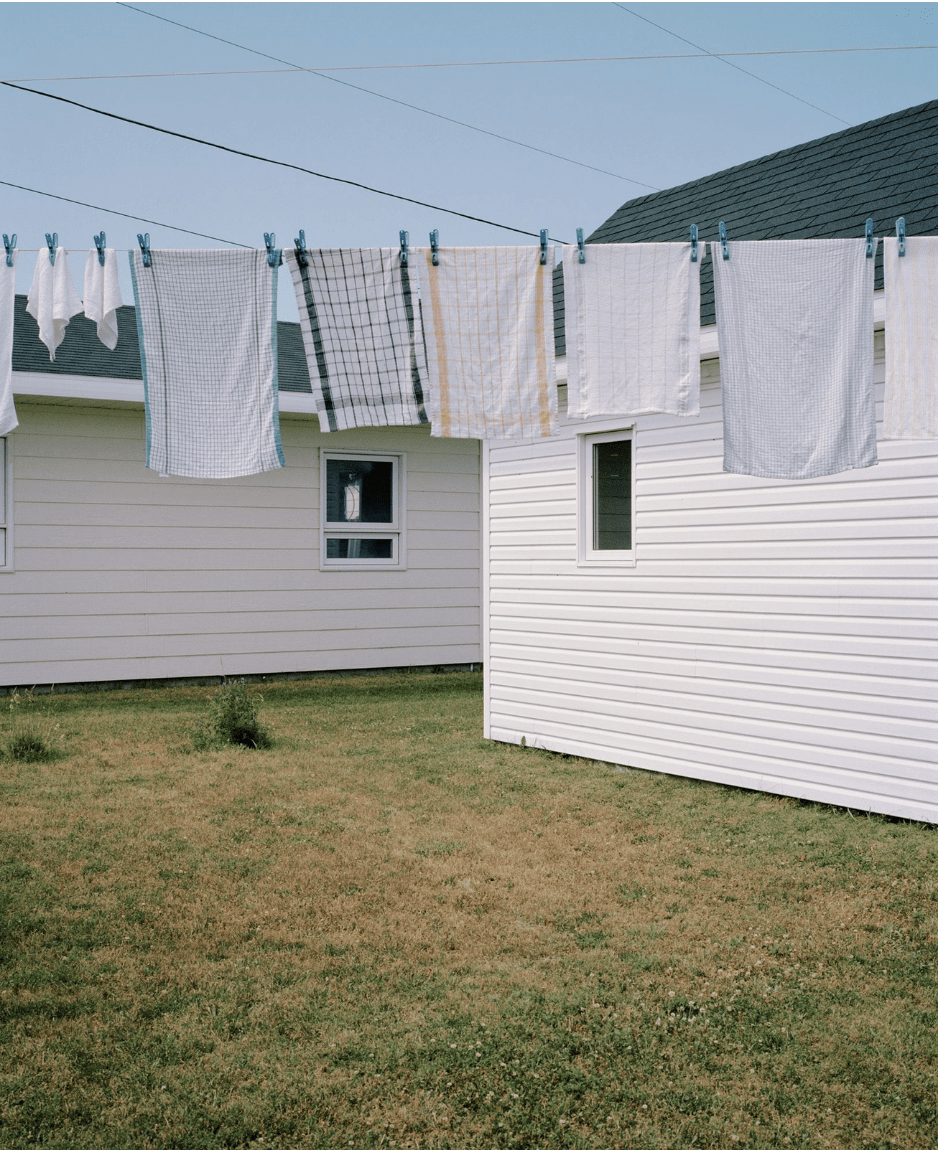 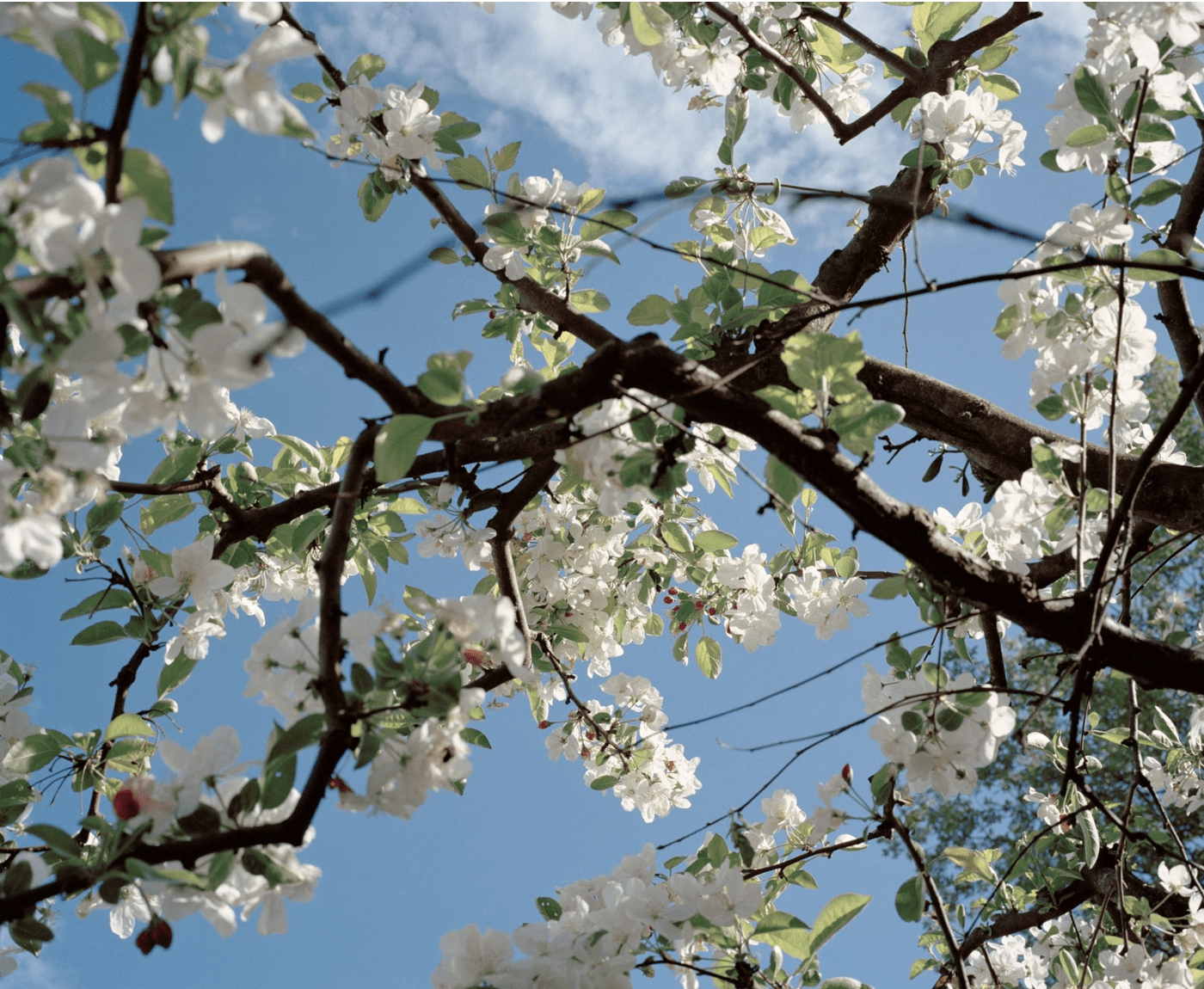 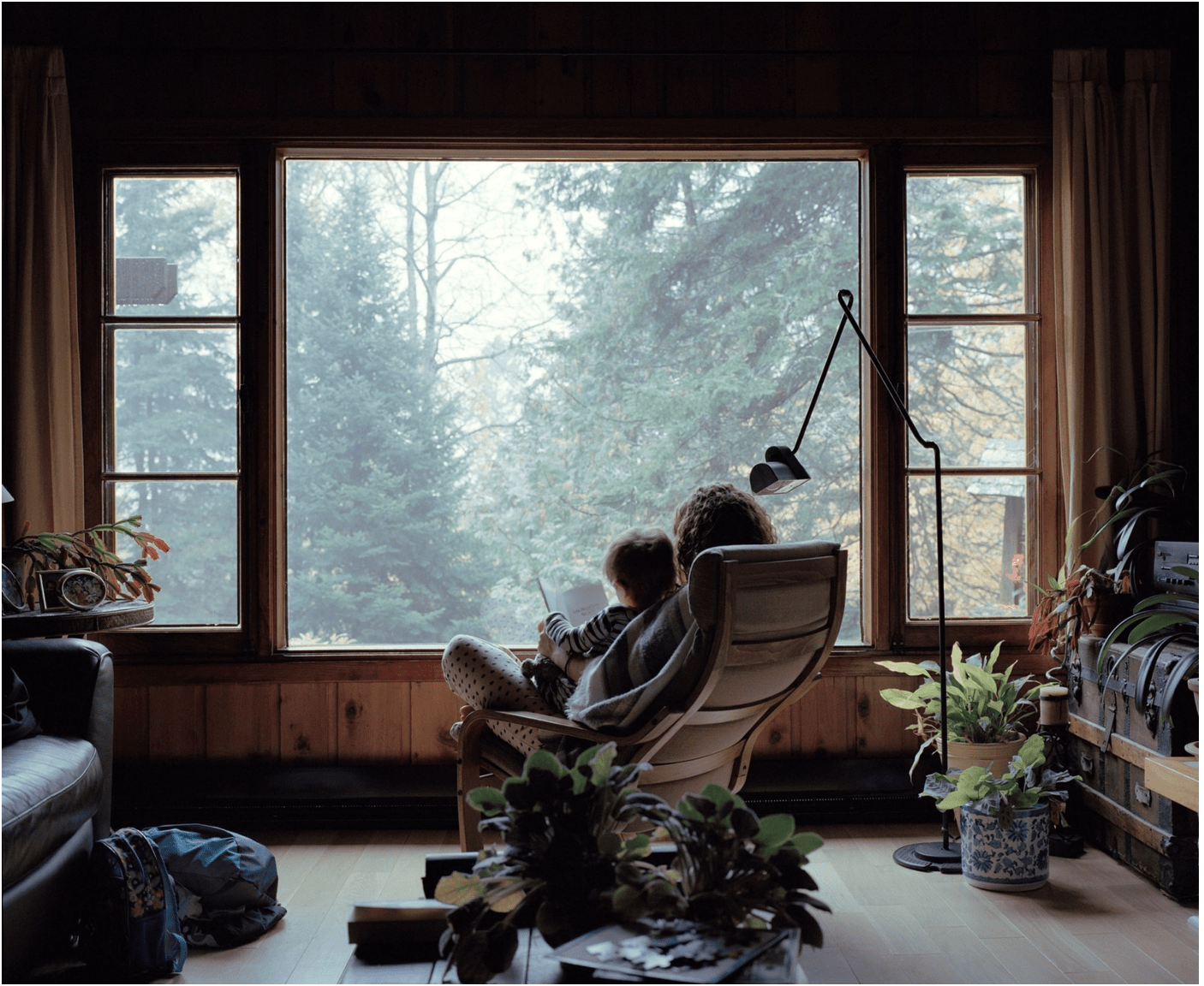 French-Canadian photographer Guillaume Tomasi (b. 1984) worked in IT before making a career switch. He went back to school at 32 to dedicate his life to photography. His work revolves around visual storytelling, focusing on people, places and memories. For example, in his project Ce qu’il restera (2015-2016) Tomasi focusses on alterations made by man to its natural habitat and he shows us what might be the next fossils that will testify our presence here on earth when we disappear.

His most recent project Chrysalises (2016-2019) started with one question from his two-year-old son: ‘Where did the butterflies go?’. The boy had a fever and was crying during the night, so Tomasi went to his bed to comfort him. “It intrigued me because he pronounced those words perfectly and right after he fell asleep. Suddenly, I began to think about the moment he will find out that the world is rather different than how he sees it now.” Tomasi explains: “That got me thinking about my own life, my own revelatory moment, my own epiphany.”

Tomasi became obsessed by the idea of a revelatory moment and started to collect stories from strangers about intimate events that changed their worldview, forcing them to grow up, rebuild themselves or look at things from a new perspective. After browsing social networks looking for stories and writing ads, he posted sixty letters randomly to addresses on the island of Montreal where he lives, inviting recipients to tell him anonymously about their decisive moment: “What happened in your life that changed your world perception?” The answers Tomasi received form the basis of Chrysalises.

The title Chrysalises – plural for chrysalis, another word for a cocoon of a butterfly – refers both to the butterflies mentioned by his son and to the metaphor of transformation. But it also refers to the dark symbolism of a cocoon that will inevitably be broken “by the hazards of life”.

The result is a series of images that evoke melancholy and a moment of calm before – or after – the storm. Tomasi: “I wanted to develop a poetic and mysterious atmosphere where the daily is jostled and diverted in a subtle way.” Most of these images only indirectly refer to the presence of people, but some actually feature a person. These portraits are staged, and the portrayed subjects are not the authors of the stories. These people are anonymous, so that anyone is potentially able to relate.

“When I first started working on Chrysalises I was taking portraits of the people who shared their stories with me, but then I realized that was not the right direction to take. I didn’t want the viewer to link the stories to these people”. He hopes his images will speak for themselves and get their viewers thinking about their own stories and their own life-changing moments.