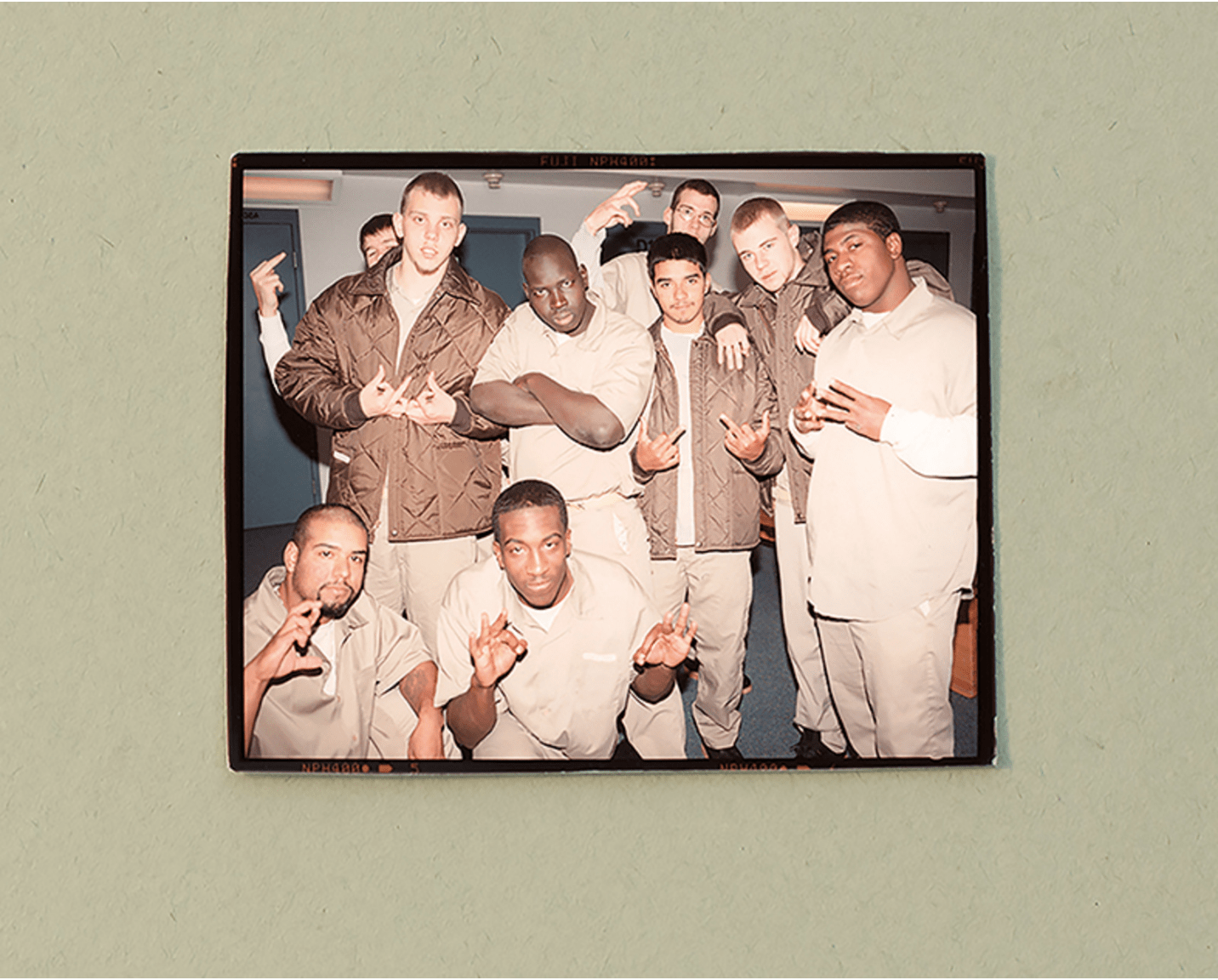 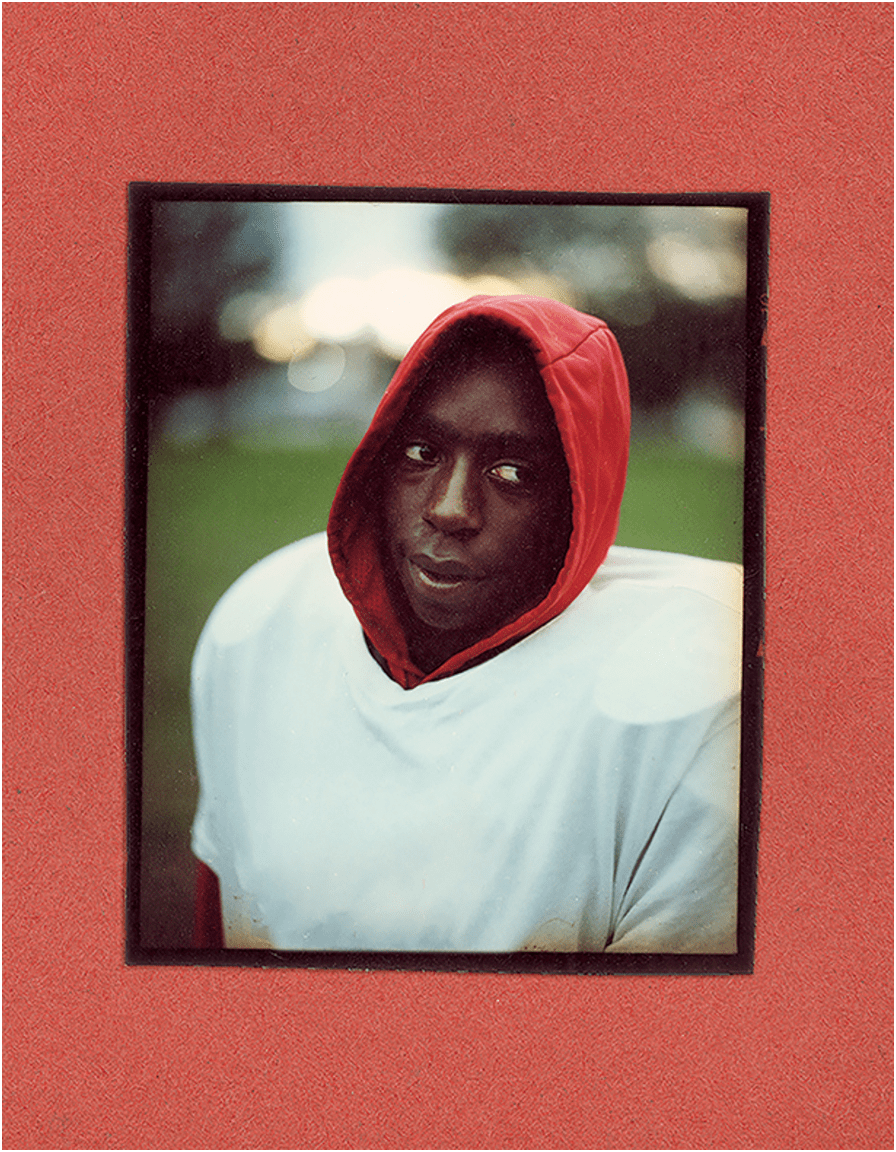 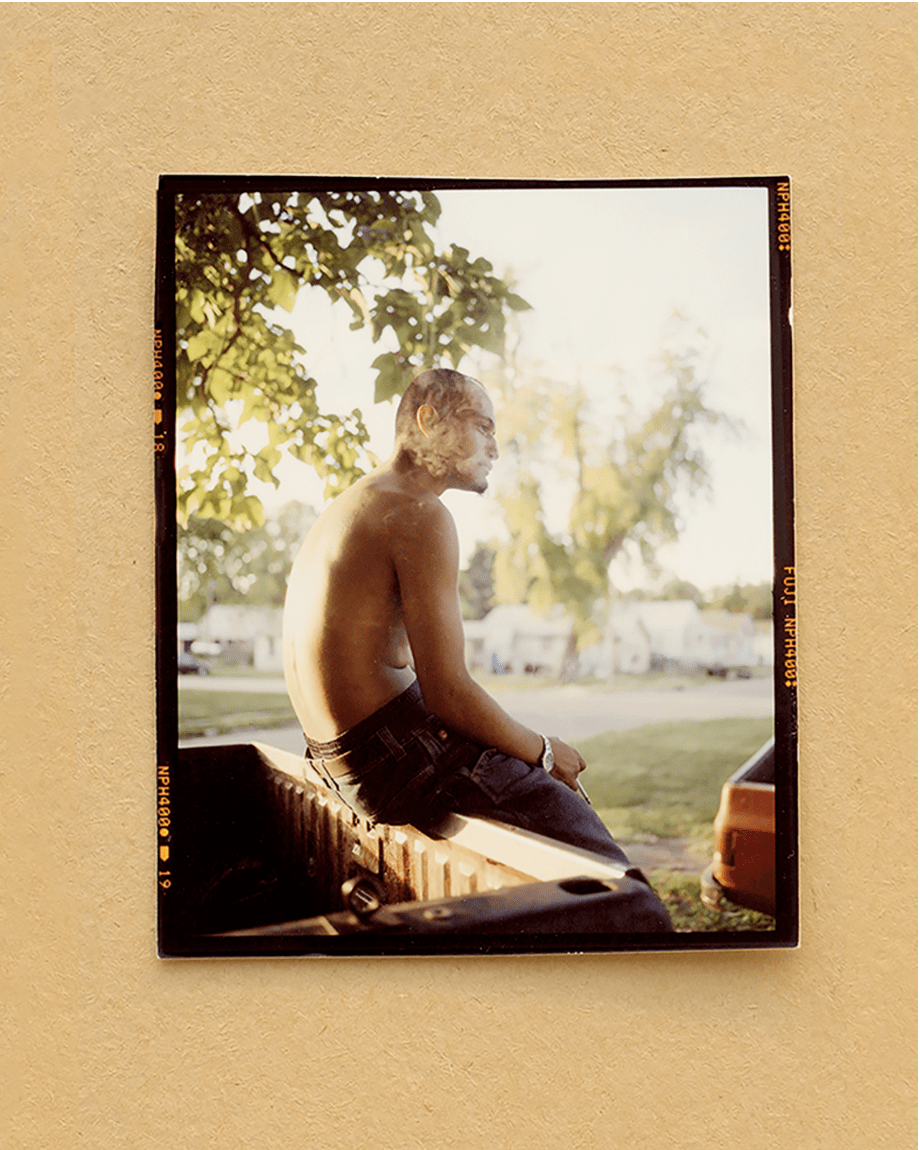 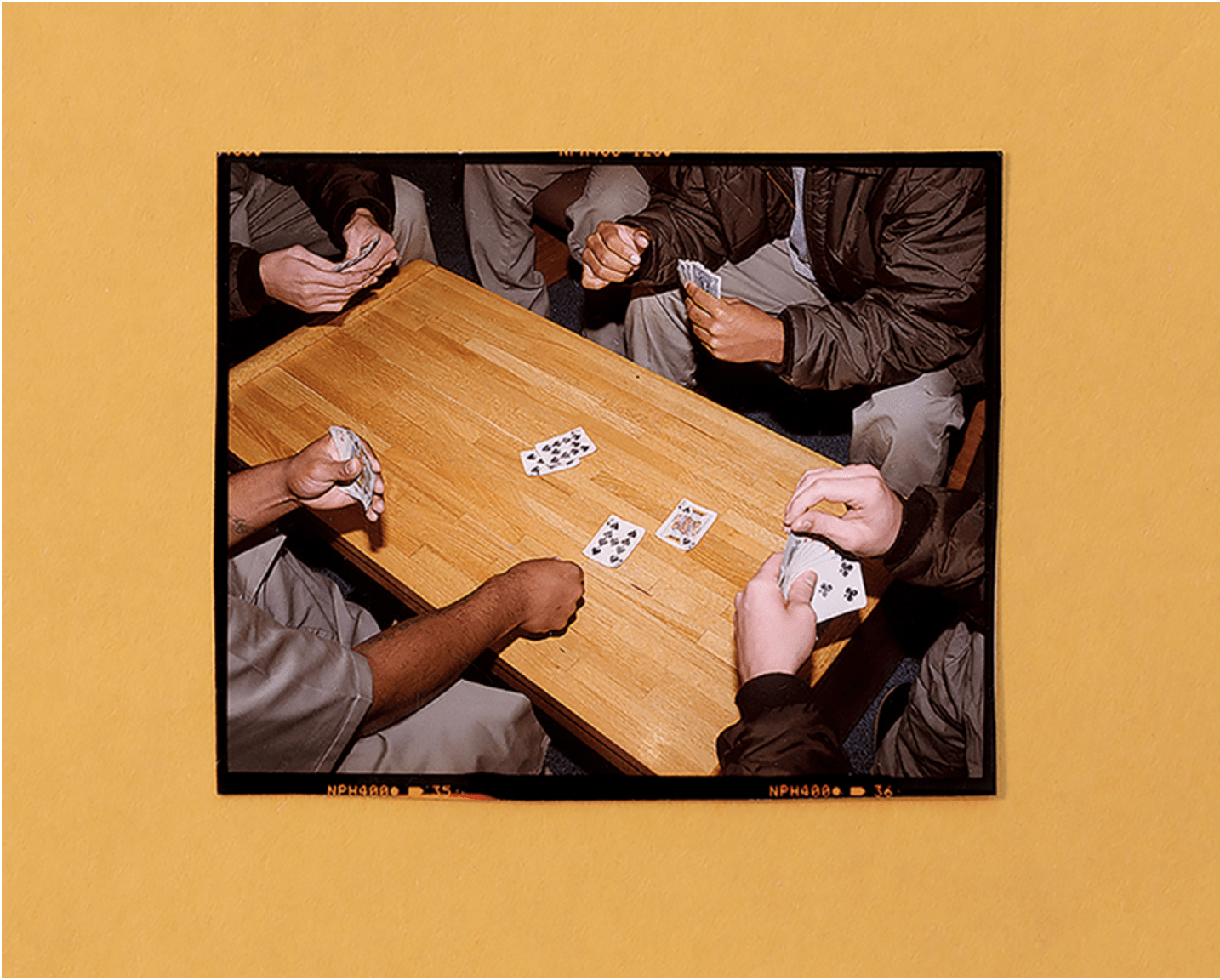 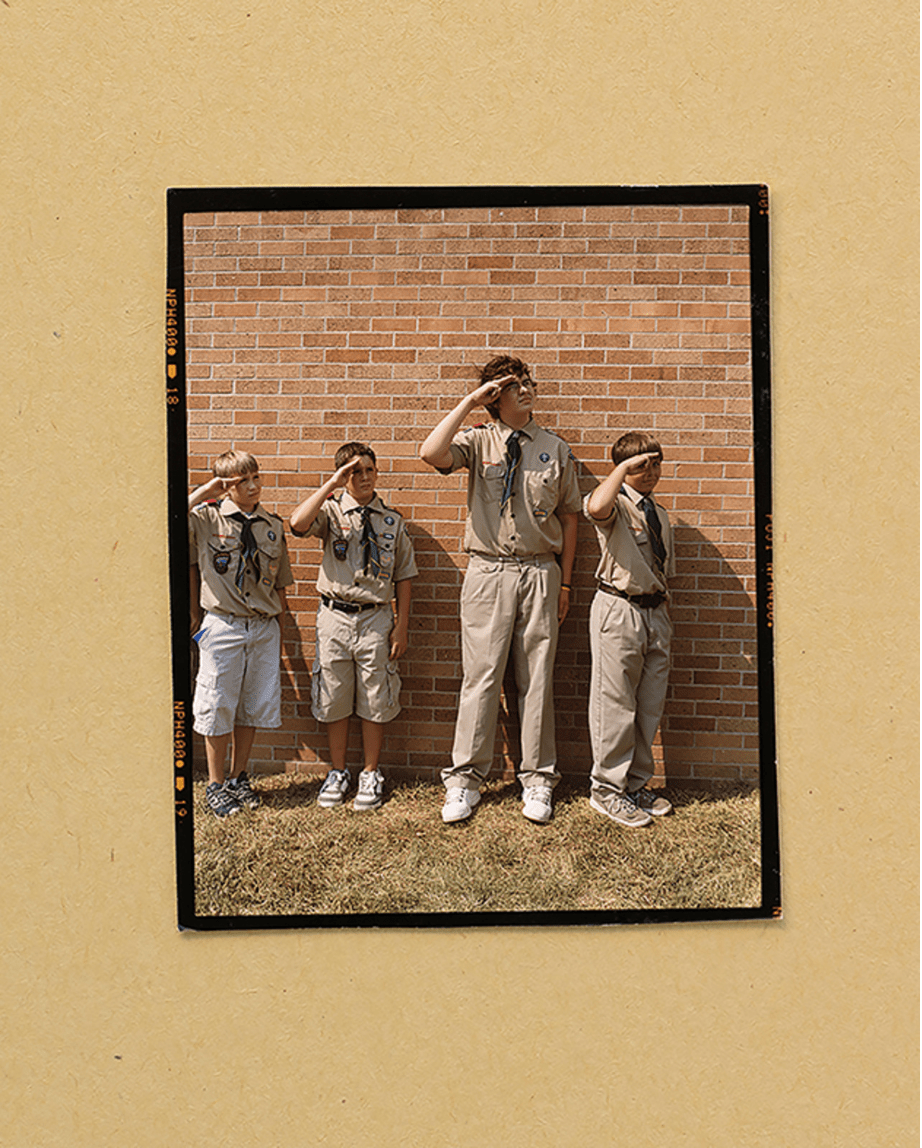 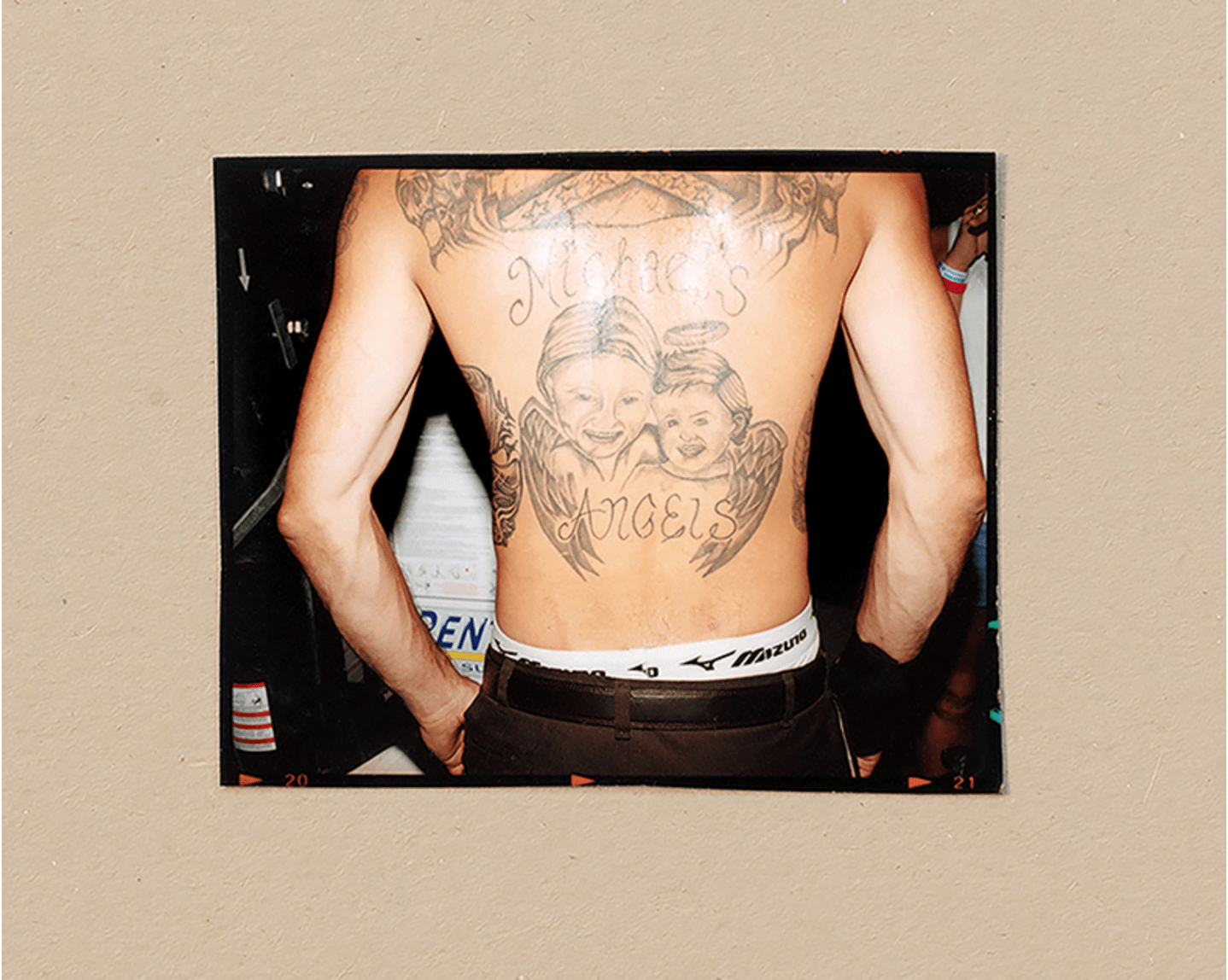 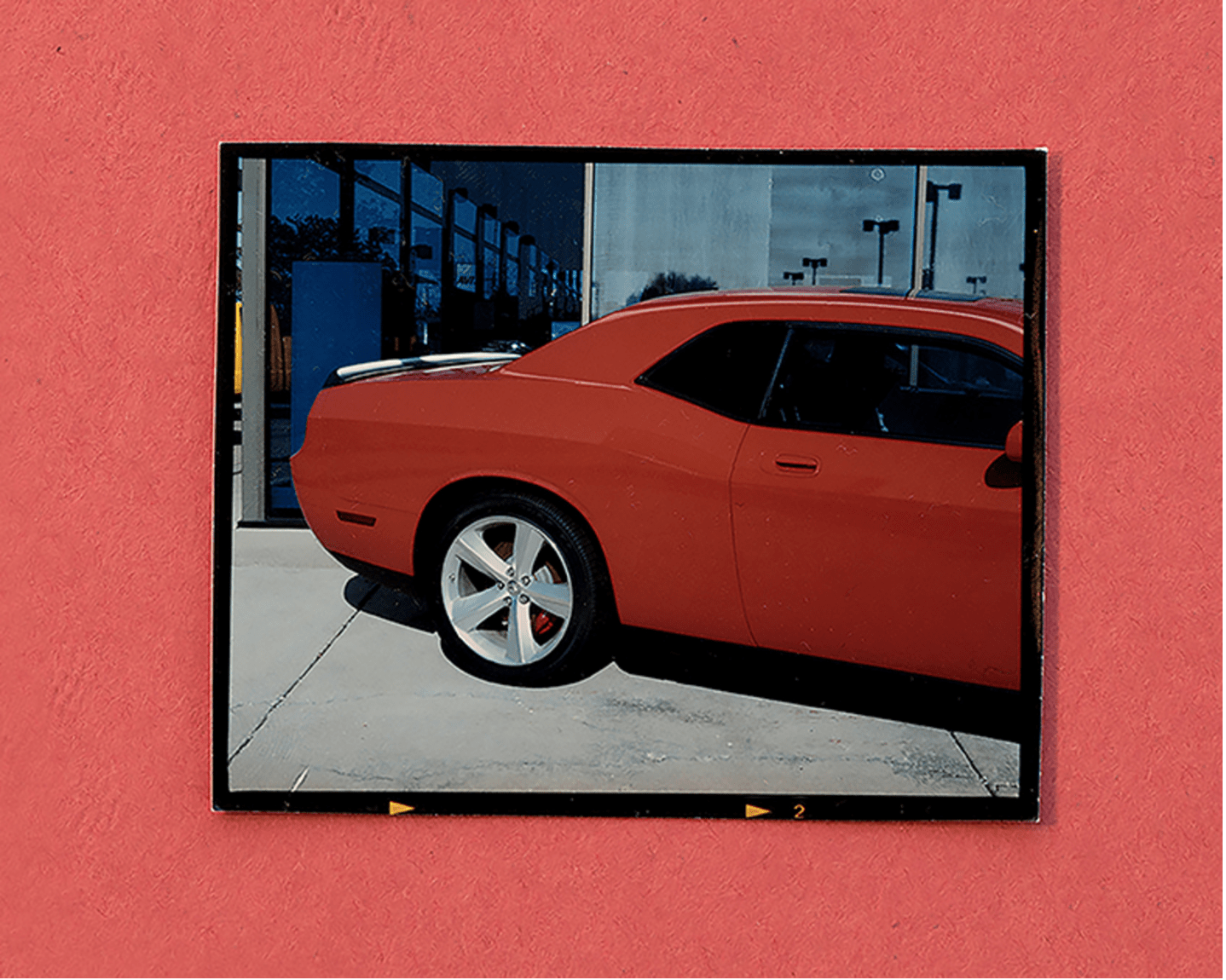 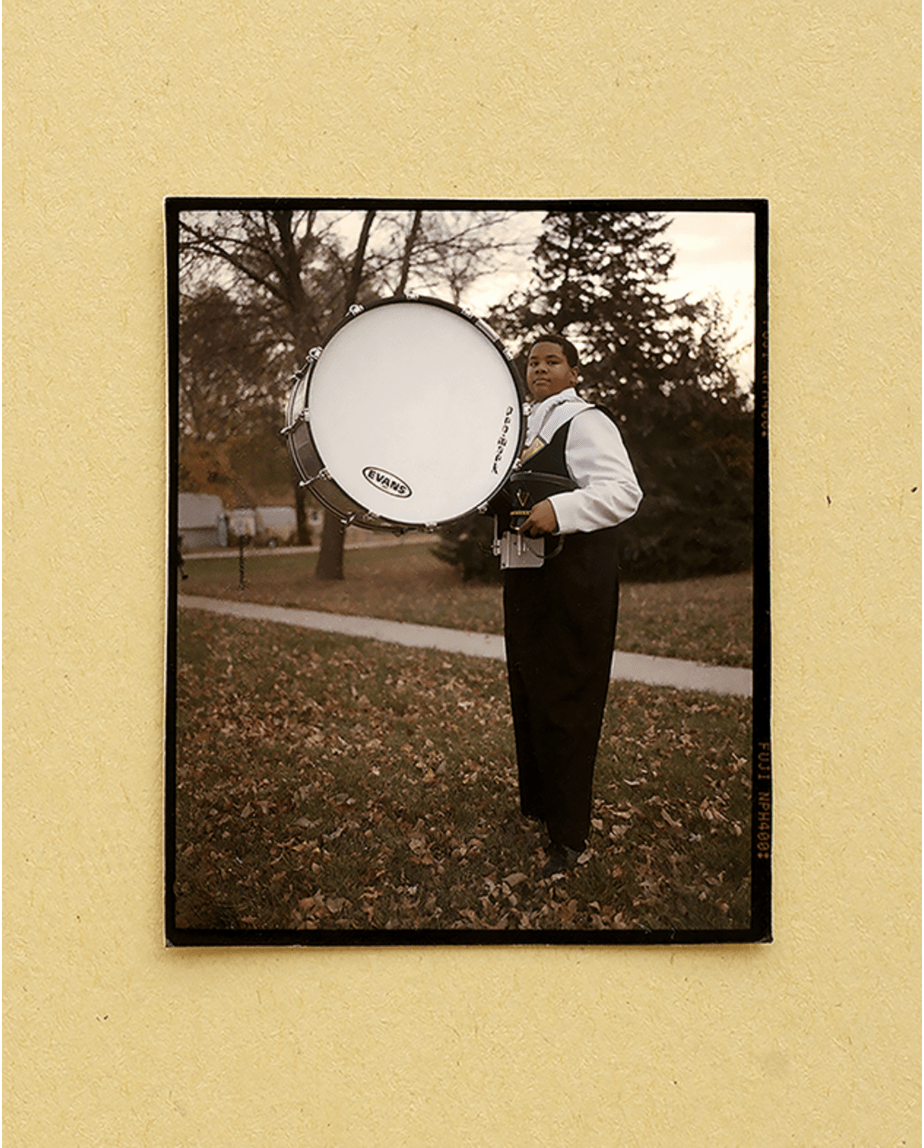 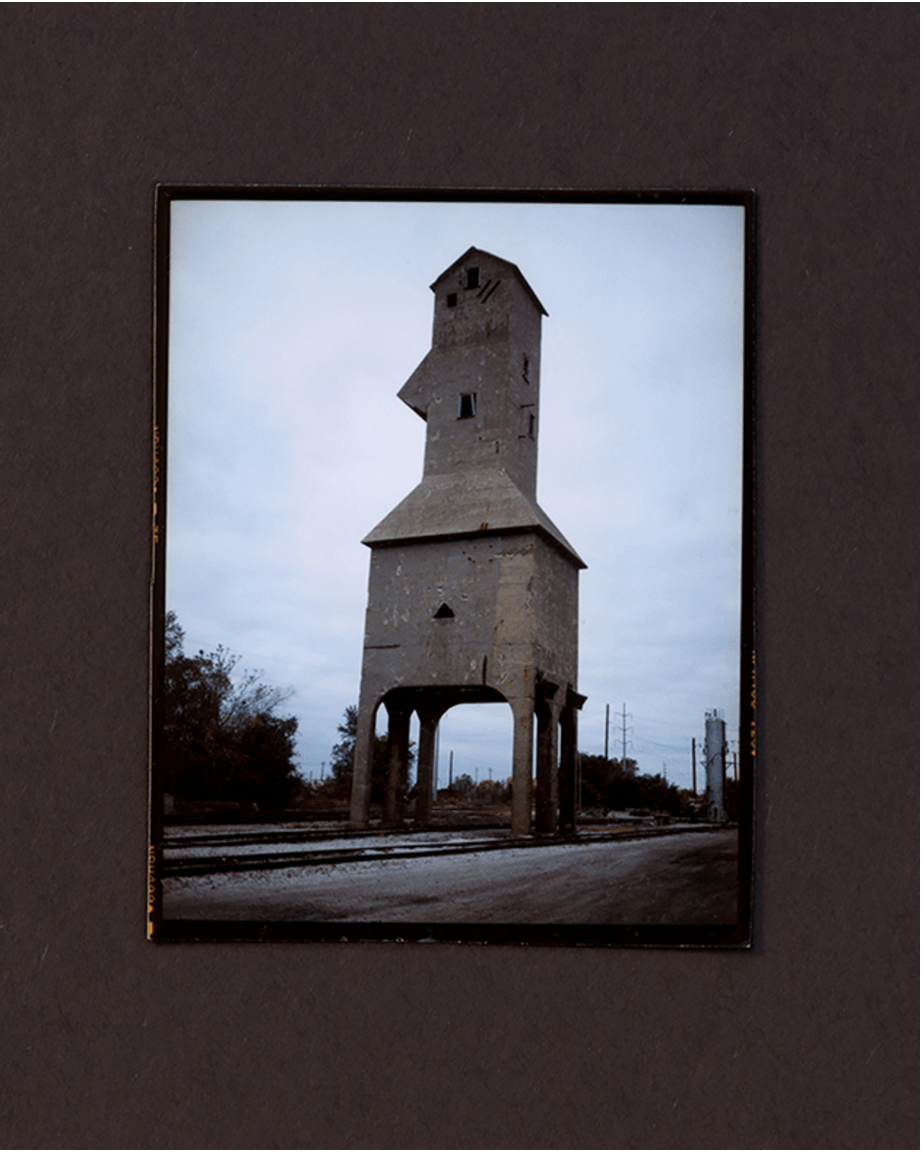 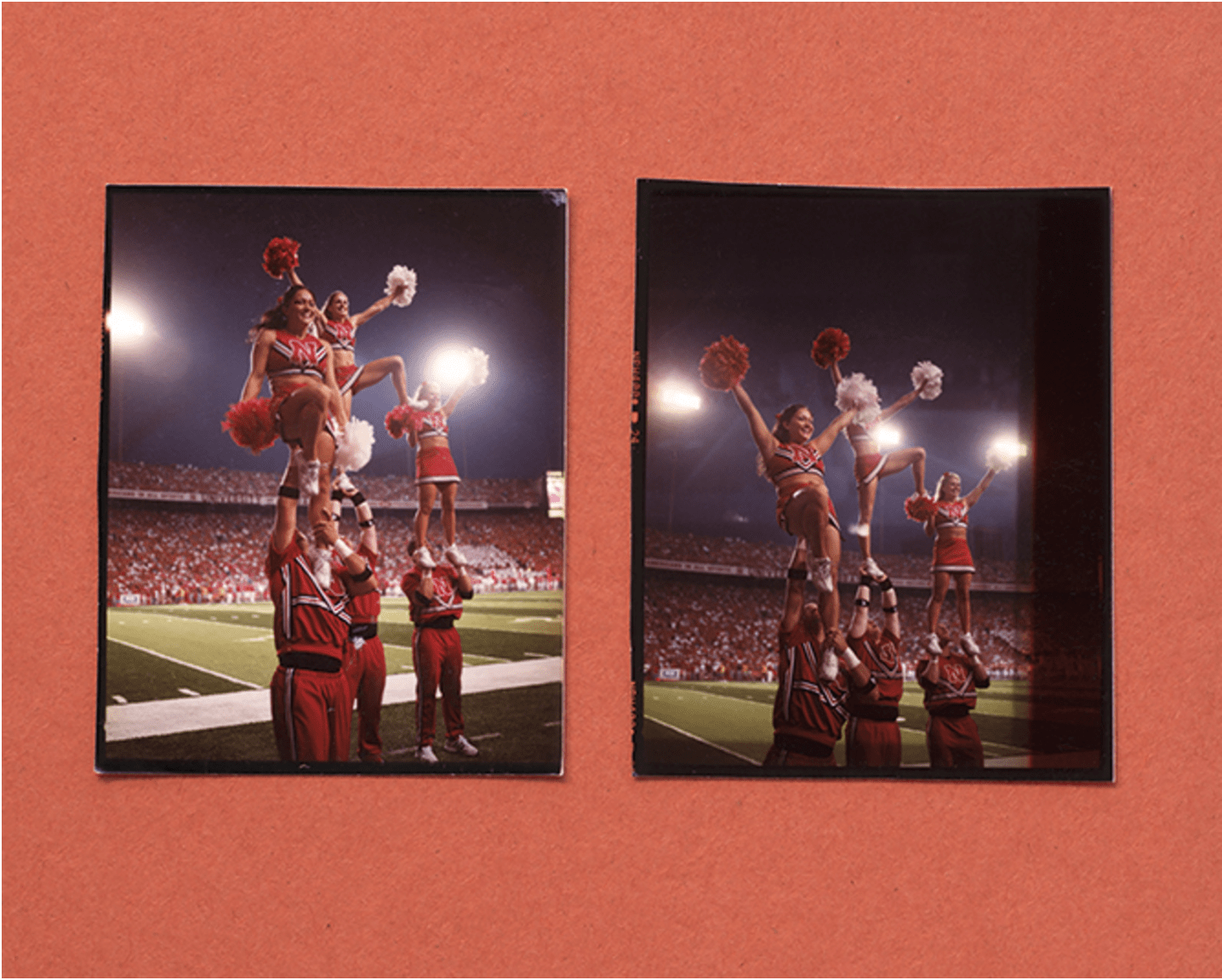 […] There might not be too many reasons to visit Omaha, Nebraska. Although situated in the very heart of the United States geographically – in the Heartland, the Bible Belt, the Corn Belt, the American Midwest – it is at its periphery culturally. It has few landmarks or defining characteristics. However, the city is of interest to Gregory Halpern essentially because of this lack of spectacle. It’s interesting because it’s so normal, which makes it the quintessential American town, representative of many other places in the “red states” of America.

Halpern has been interested in the notion of “Americanness” throughout his career, an interest that is reflected in the countless everyday subjects and objects that can be regarded as “typically American”: flags, soldiers, guns, hunting, football, cheerleaders, boy scouts, inmates, muscle cars, etc. He furthermore betrays an interest in those who are doing (hard) labour; the people who are duty-conscious, yet often overlooked or looked down upon.

[…] Even the picture-perfect young athletes and boy scouts portrayed here aren’t as carefree as they may seem. These boys are under pressure to become “real men”. Either you make it – as a football player, a boxer or a priest – or you won’t fit this version of American society.