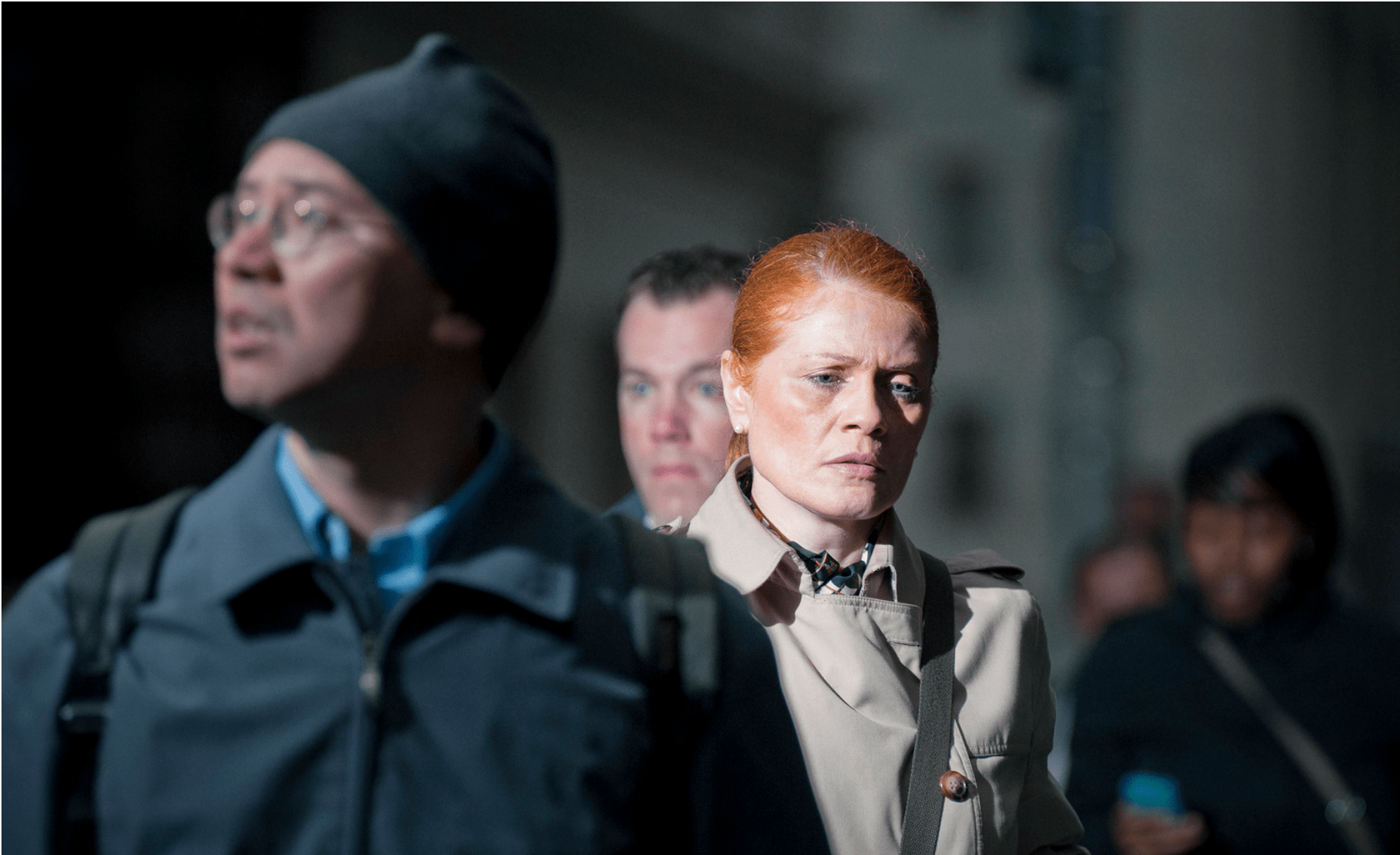 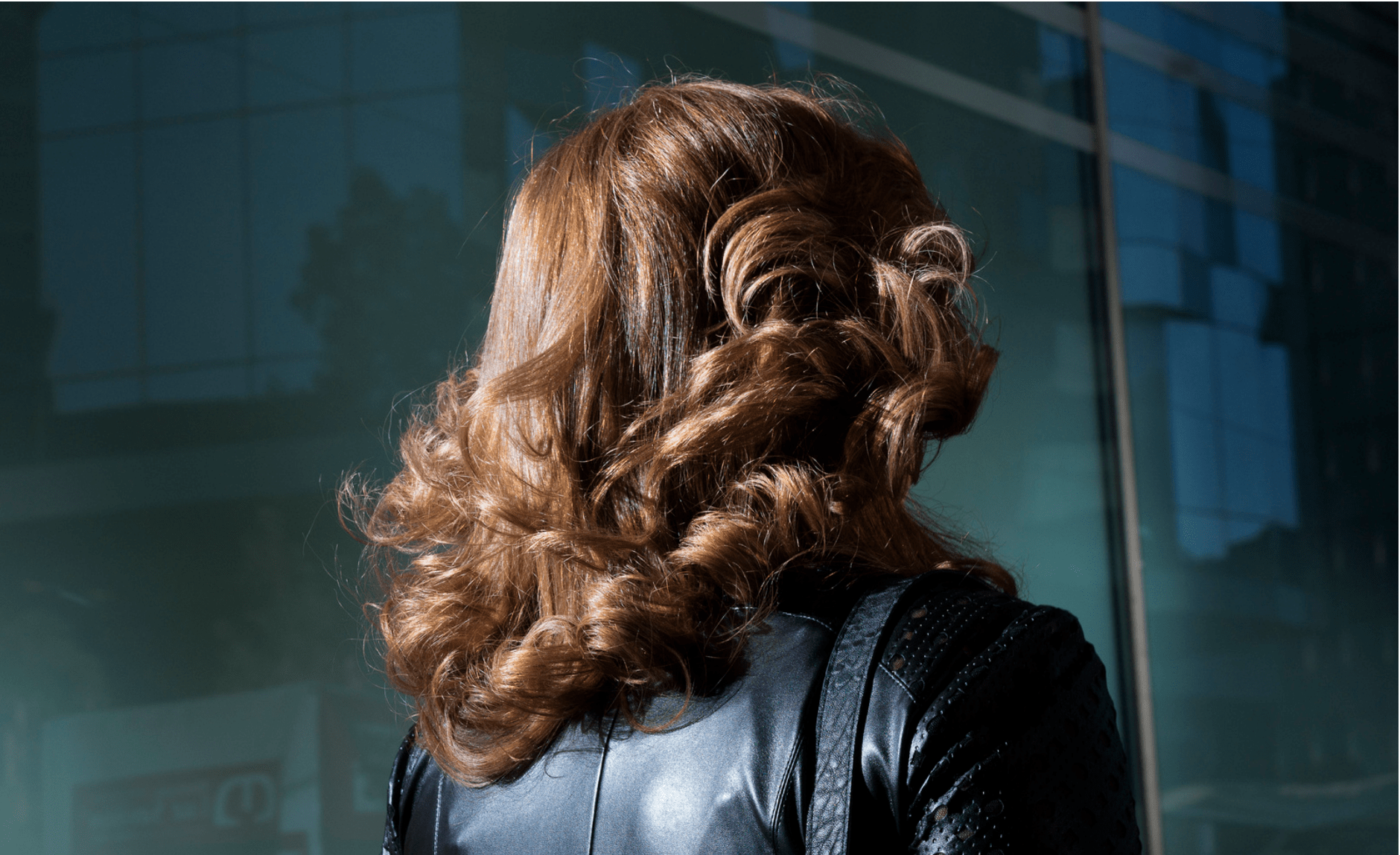 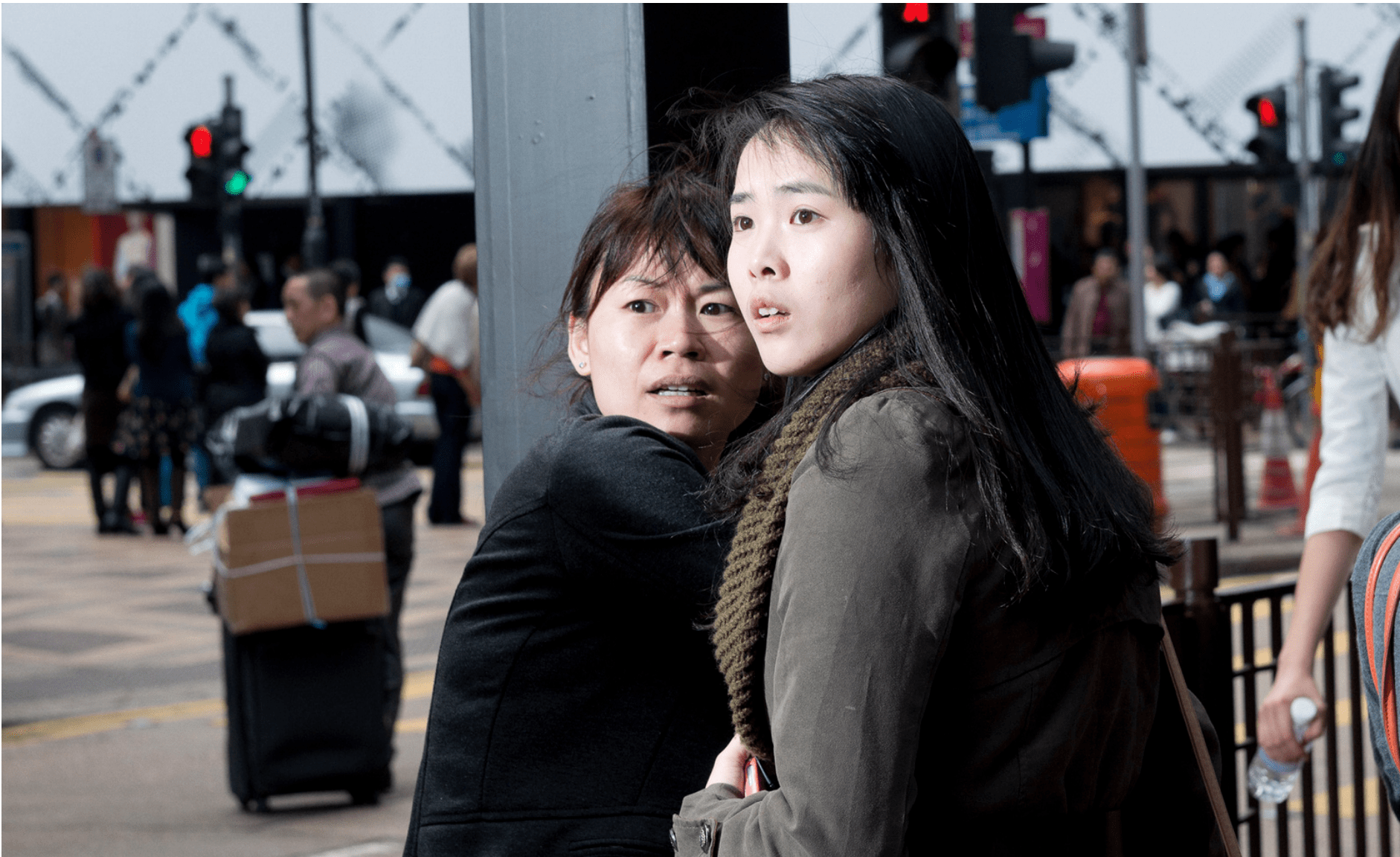 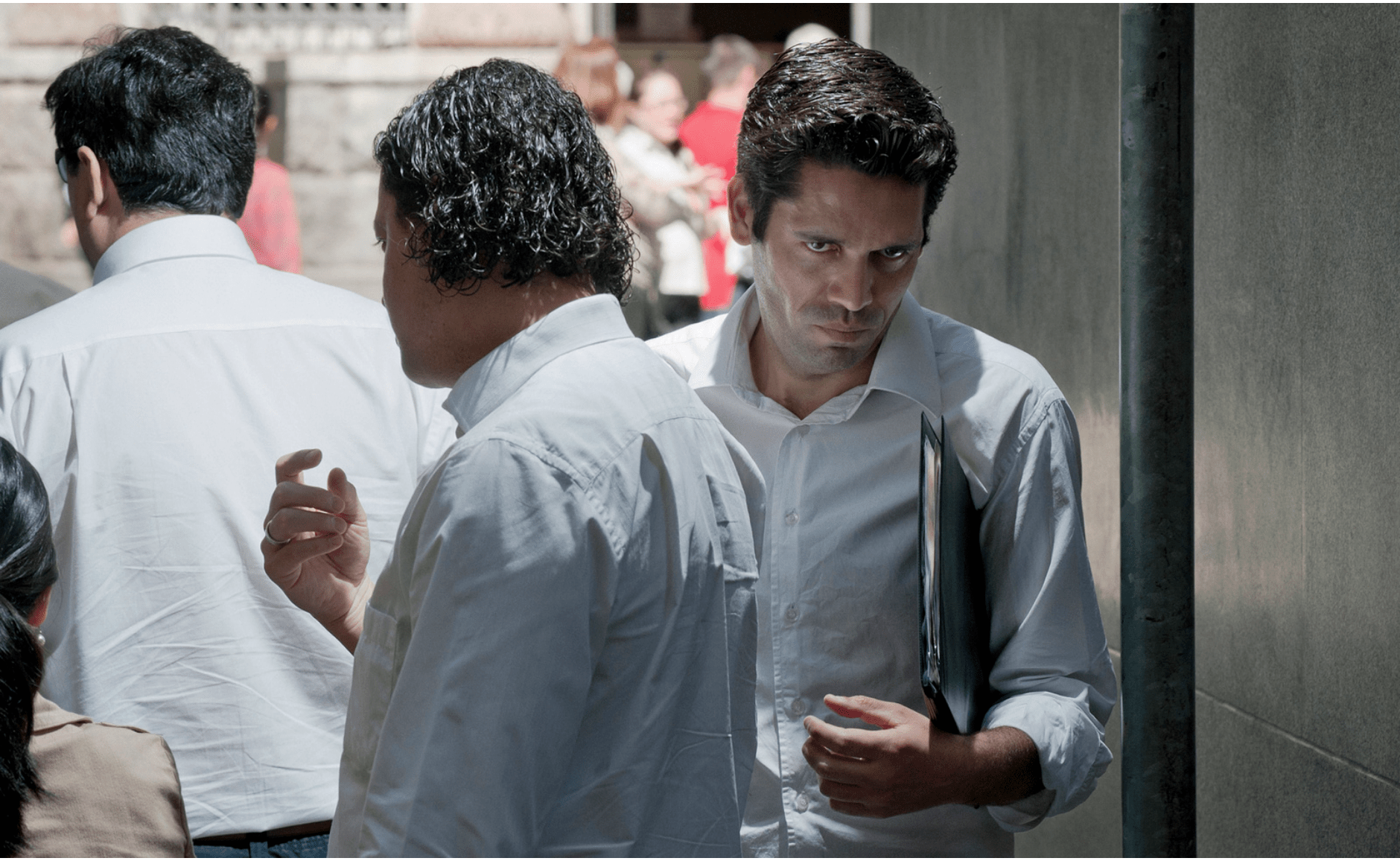 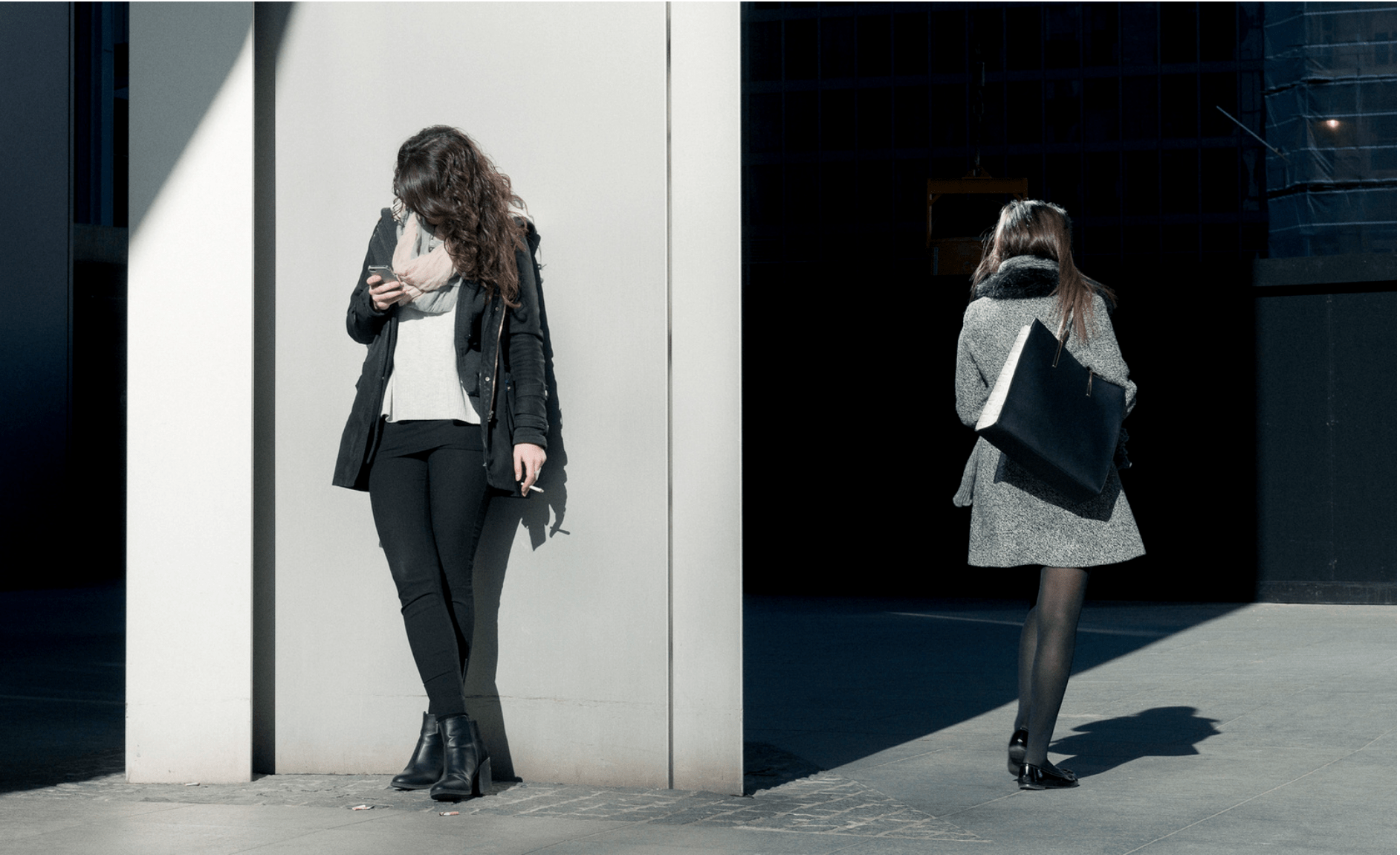 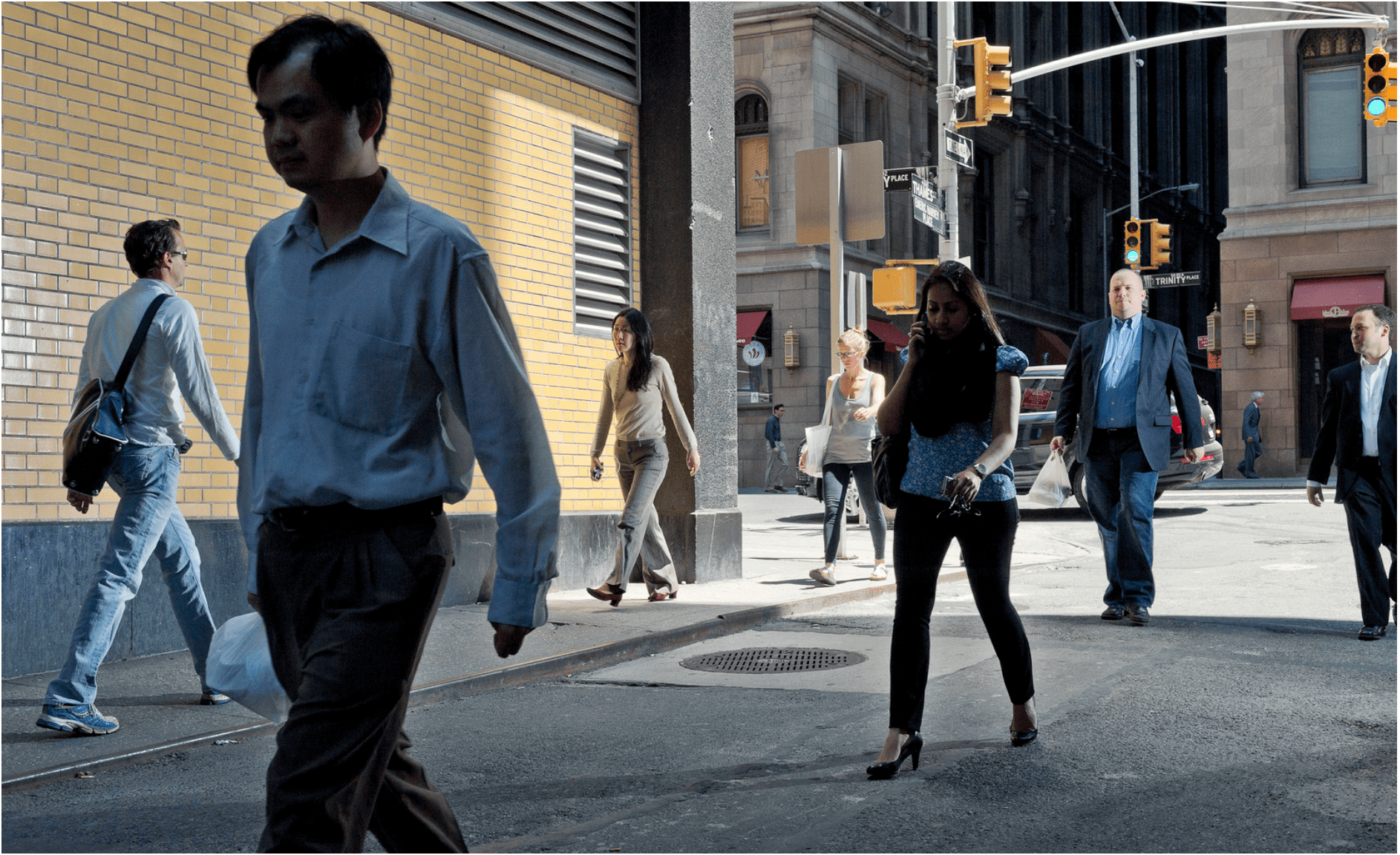 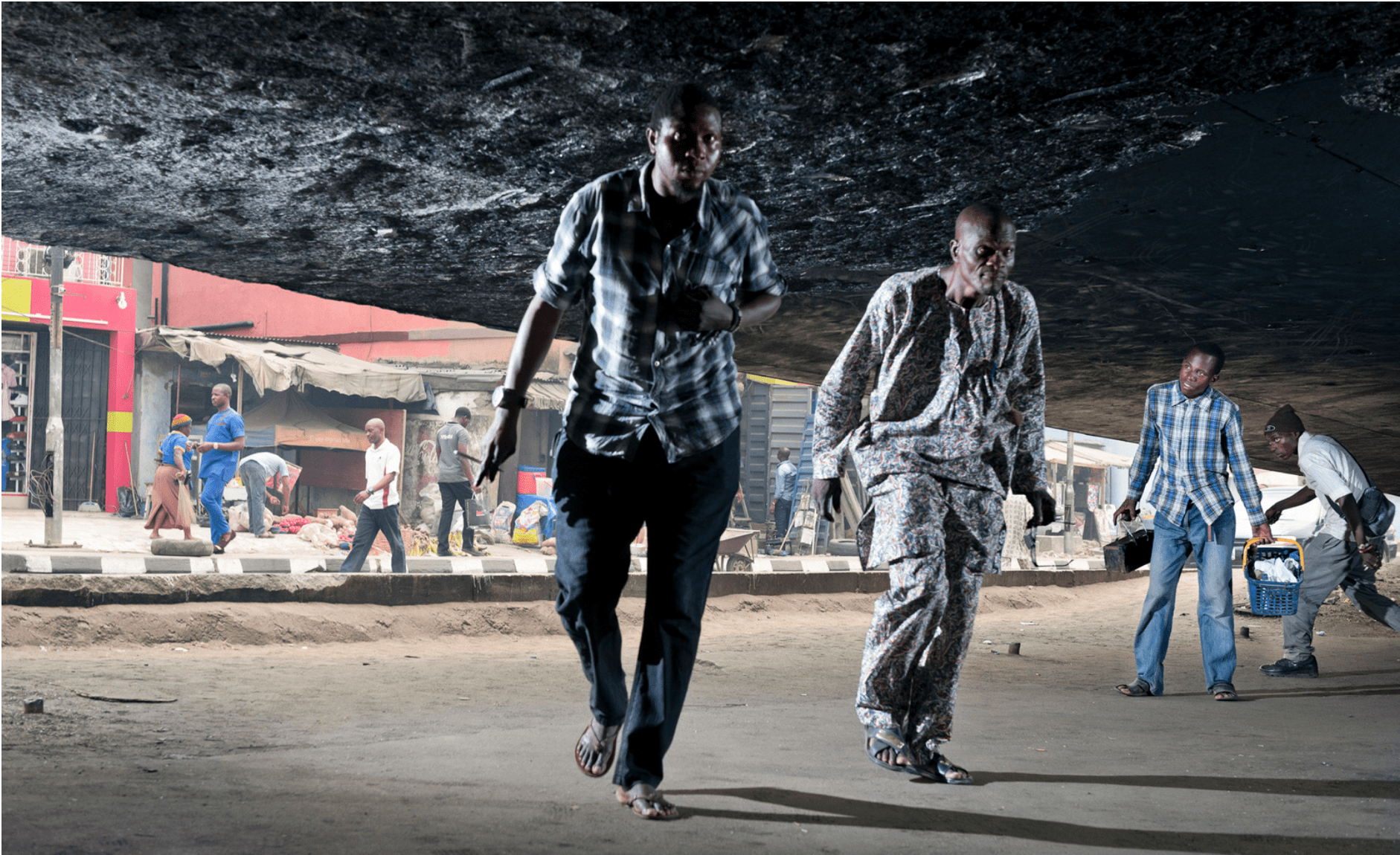 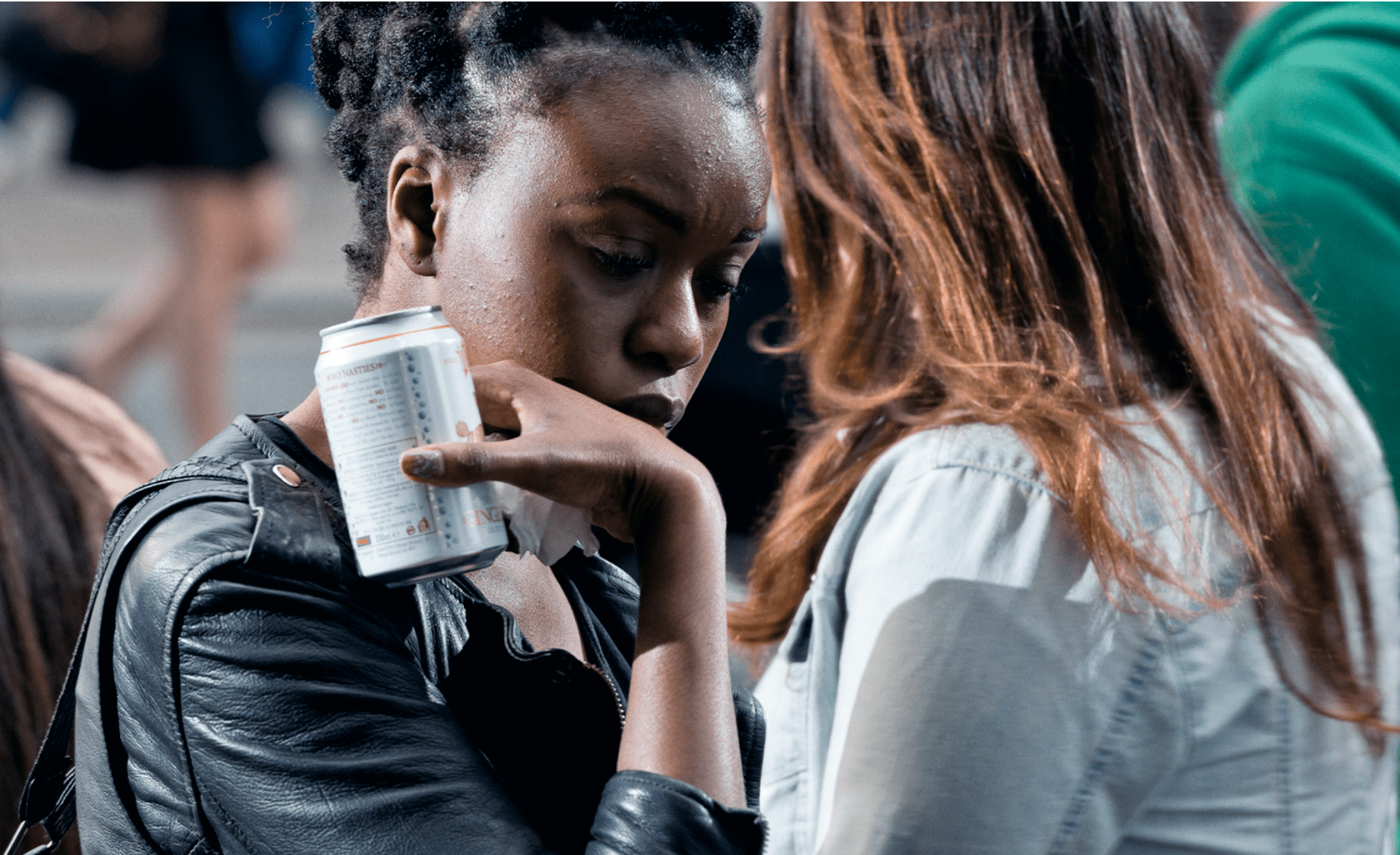 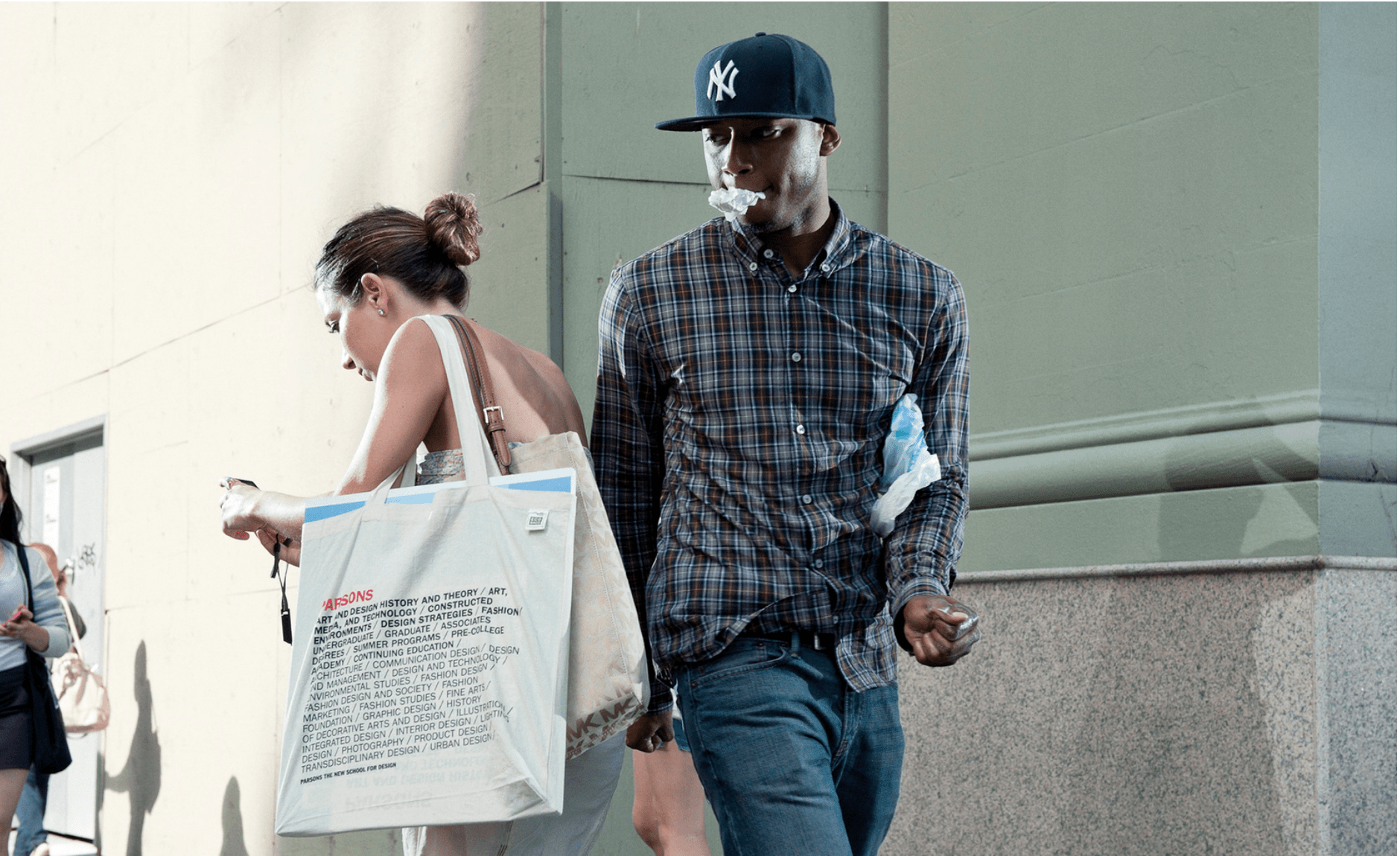 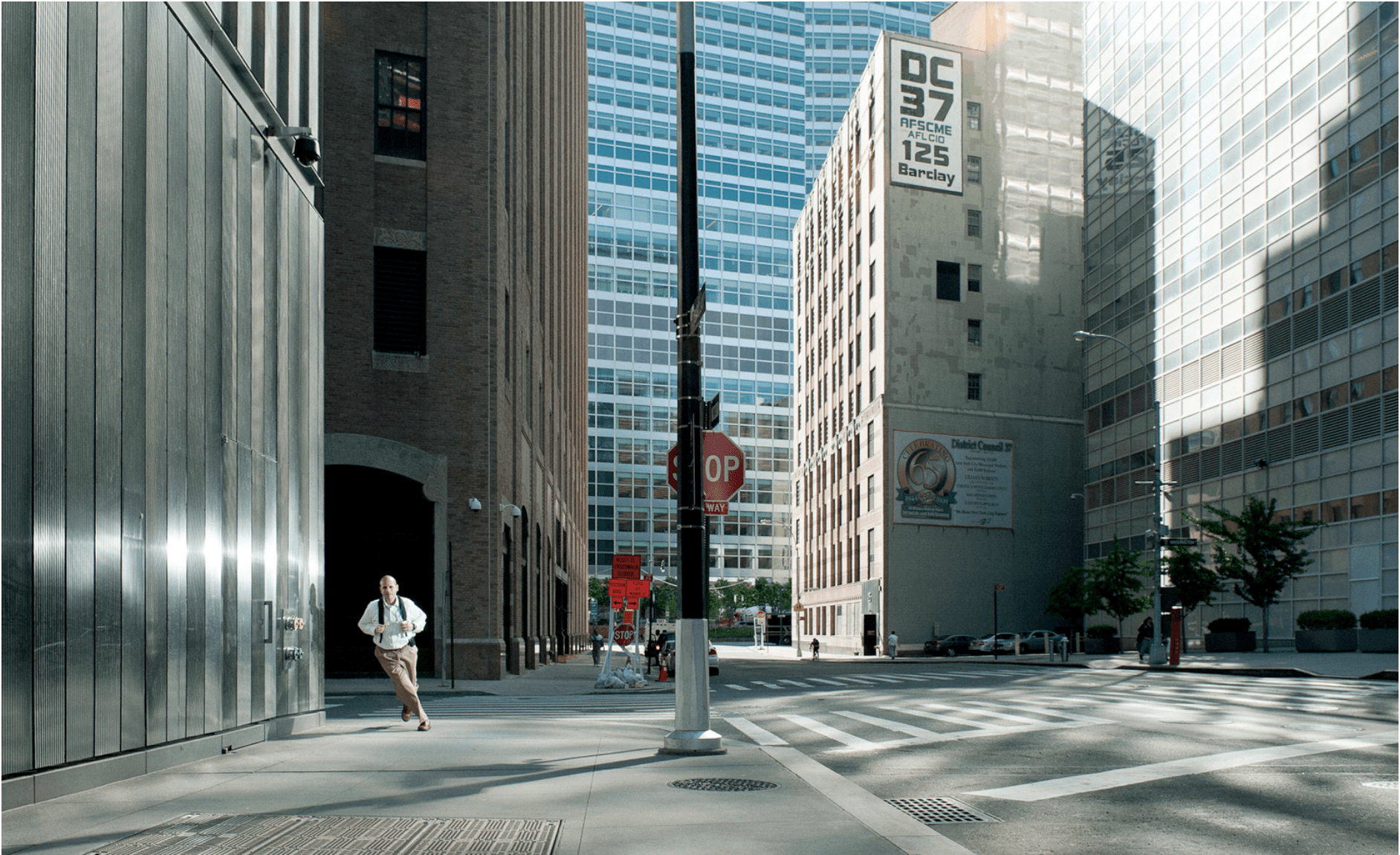 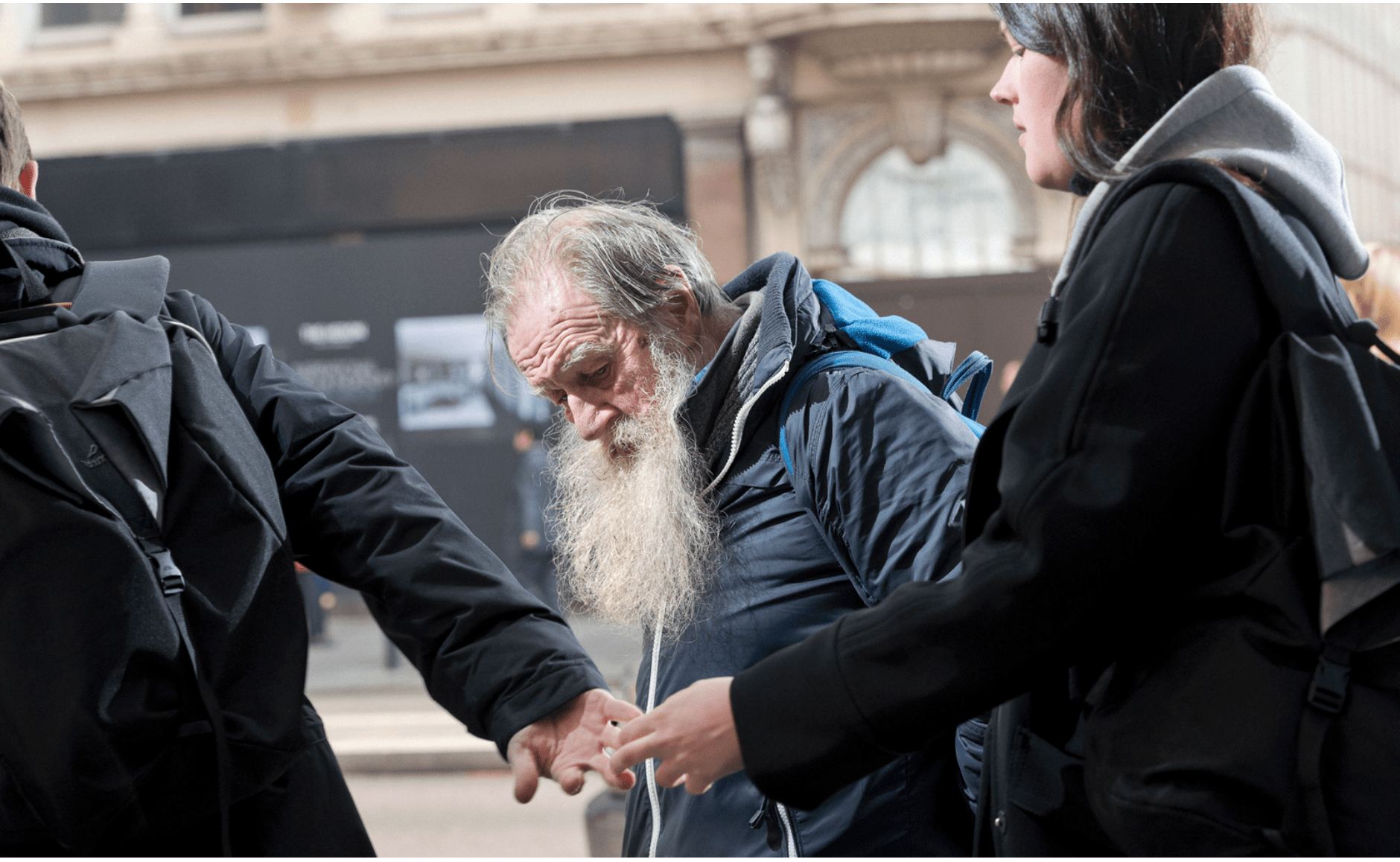 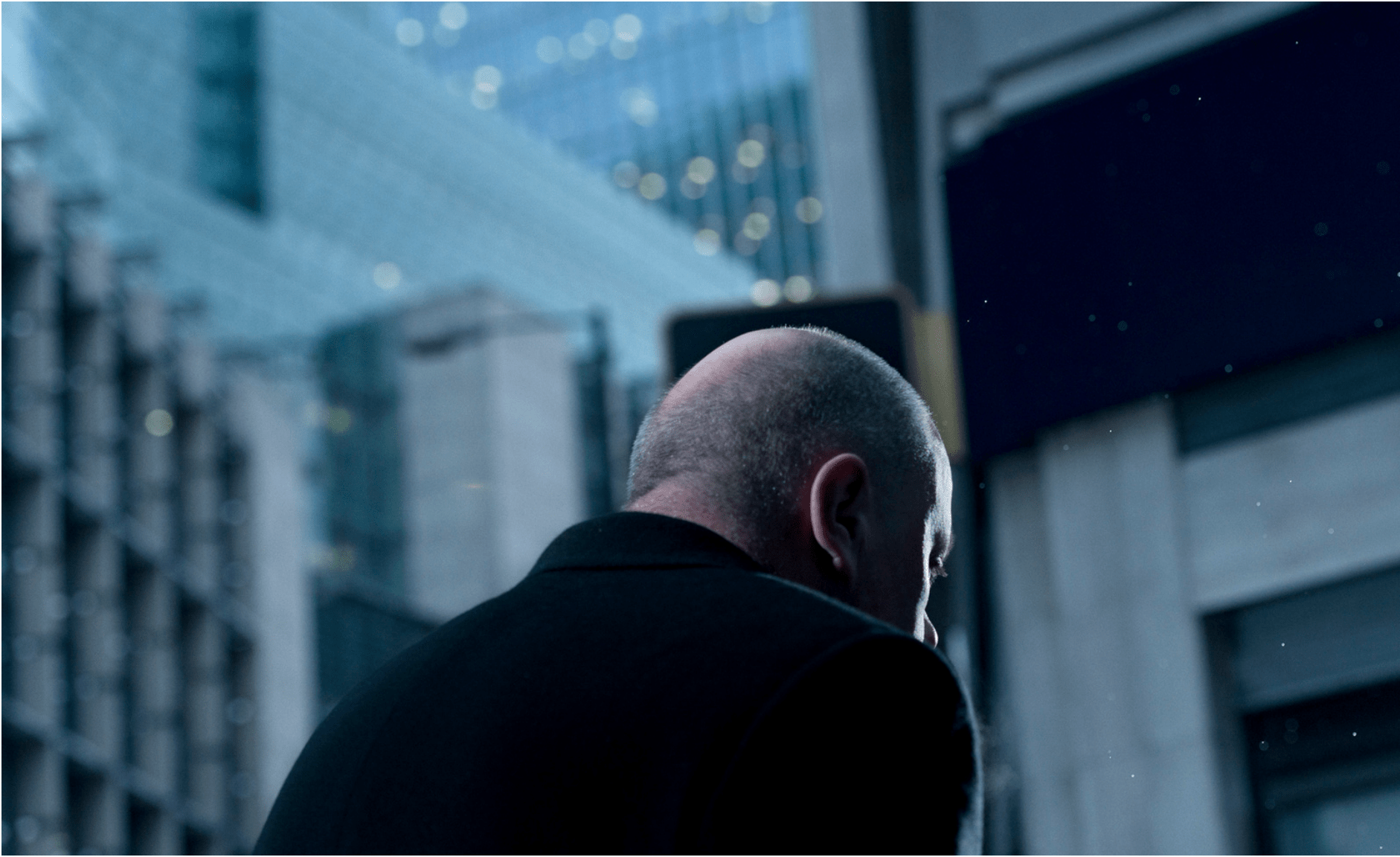 BAS LOSEKOOT: OUT OF PLACE

Dutch photographer Bas Losekoot is highly fascinated by the subject matter of urban navigation and how it relates to the ways in which we cope with situations; how we apparently are both individuals and part of an imagined community when commuting between the A’s and B’s that mark the directions we have set for ourselves. In his long-term project ‘Out of Place’ Losekoot has focused on making close-ups of individuals who are moving around in the most crowded areas of modern megacities.

Since 2011, Losekoot has visited nine fast growing megacities around the world that hold 20 million inhabitants or will reach this number in the next couple of years: New York, São Paulo, Seoul, Mumbai, Hong Kong, London, Lagos, Istanbul and Mexico City. The United Nations has predicted that 75% of the global population (close to 6 billion people) will be living there, or in similarly developing cities, by 2050.

Traditionally, public places refer to any regions in a community freely accessible to members of that community. But in the major cities of today, how to signify such “membership”? In other words, who of all the anonymous people we encounter in the crowded metropolitan streets can be identified as peers and who as strangers? One thing is for sure: we are all expected to behave according to some largely unwritten rules or a ‘code’ that in many aspects deviates from the norms we apply in our own homes – the private realm – and somehow we manage, at least most of the time, to not hurt each other in the passing. Or are we being managed…?

Each one of us has developed a routine to behave as social beings, and we need to use our humane manners many times each day. Yet ‘public’ mobility remains a peculiar and also delicate segment of our moral behaviour, specifically in the metropolis, saturated with stimuli. We have to remain calm and move in certain patterns while everything around us is screaming for attention – signals we largely ignore, for as far as long as they do not have a clear and present alarming element in them that forces an improvised move or an abrupt halt.

Besides their cinematic quality, the most fascinating aspect of these images is the concentrated view on people who are seemingly ‘tuned out’ when operating in an everyday routine of moving around in public. “Metropolitan life over-stimulates our senses to which we react with indifference and blasé attitude,” Losekoot himself noted in the extended and insightful introduction to his highly ambitious mega-project. Indeed, this is the strategy of the individuals that he spotted in the jumble of people who, supported by telephones, headphones and sunglasses, aim to detach from their immediate surroundings.

GUP has been following this Urban Millenium Project from its very beginning and we’re very glad to see how it has progressed over time. Losekoot has developed a very distinctive and insightful approach to street photography and he’s widely credited for this achievement, for the way in which he “captures that decisive moment of almost-interaction in our busy urban environments, where two people almost connect, or sometimes collide, in his own brilliantly distinctive style.” (Olivia Arthur, Magnum Photos). Elements from the various ‘chapters’ have also been exhibited at several occassions and the project has been meticulously archived online, but now the time has come to deliver it all to a printed publication – for which Losekoot has just started a crowdfunding campaign.

GUP first paid attention to the project in 2011: http://www.gupmagazine.com/portfolios/sao-paulo-and-the-urban-millennium