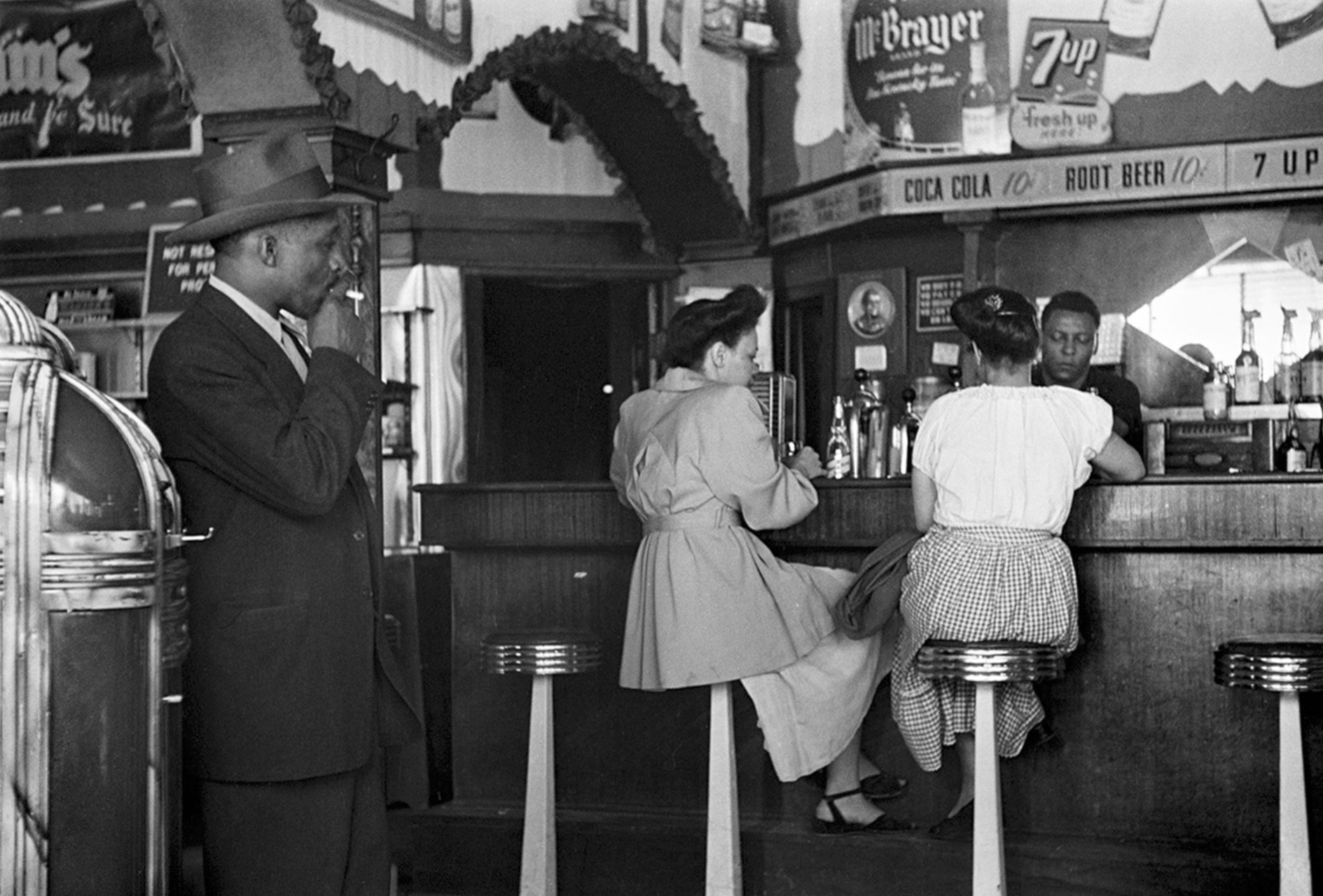 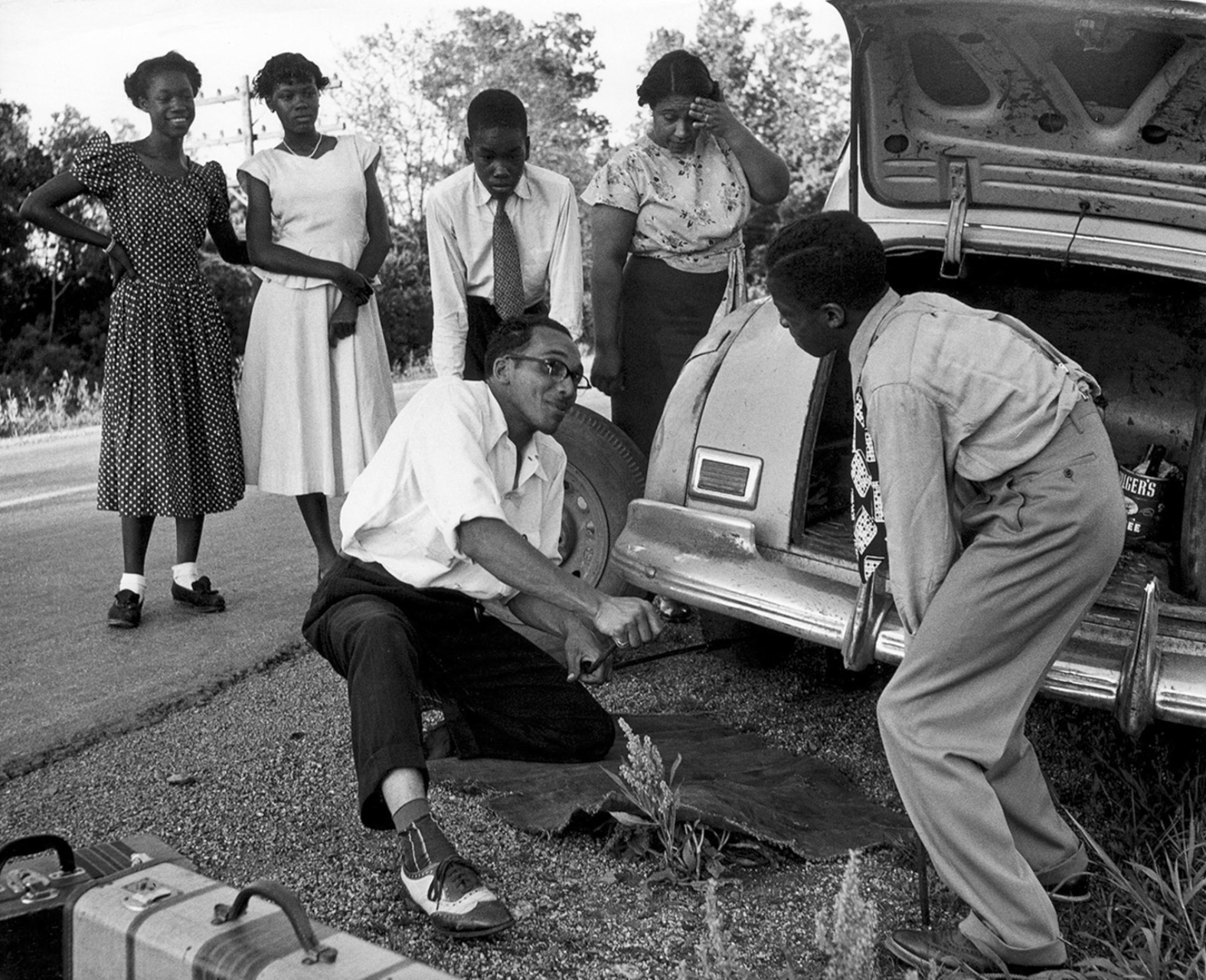 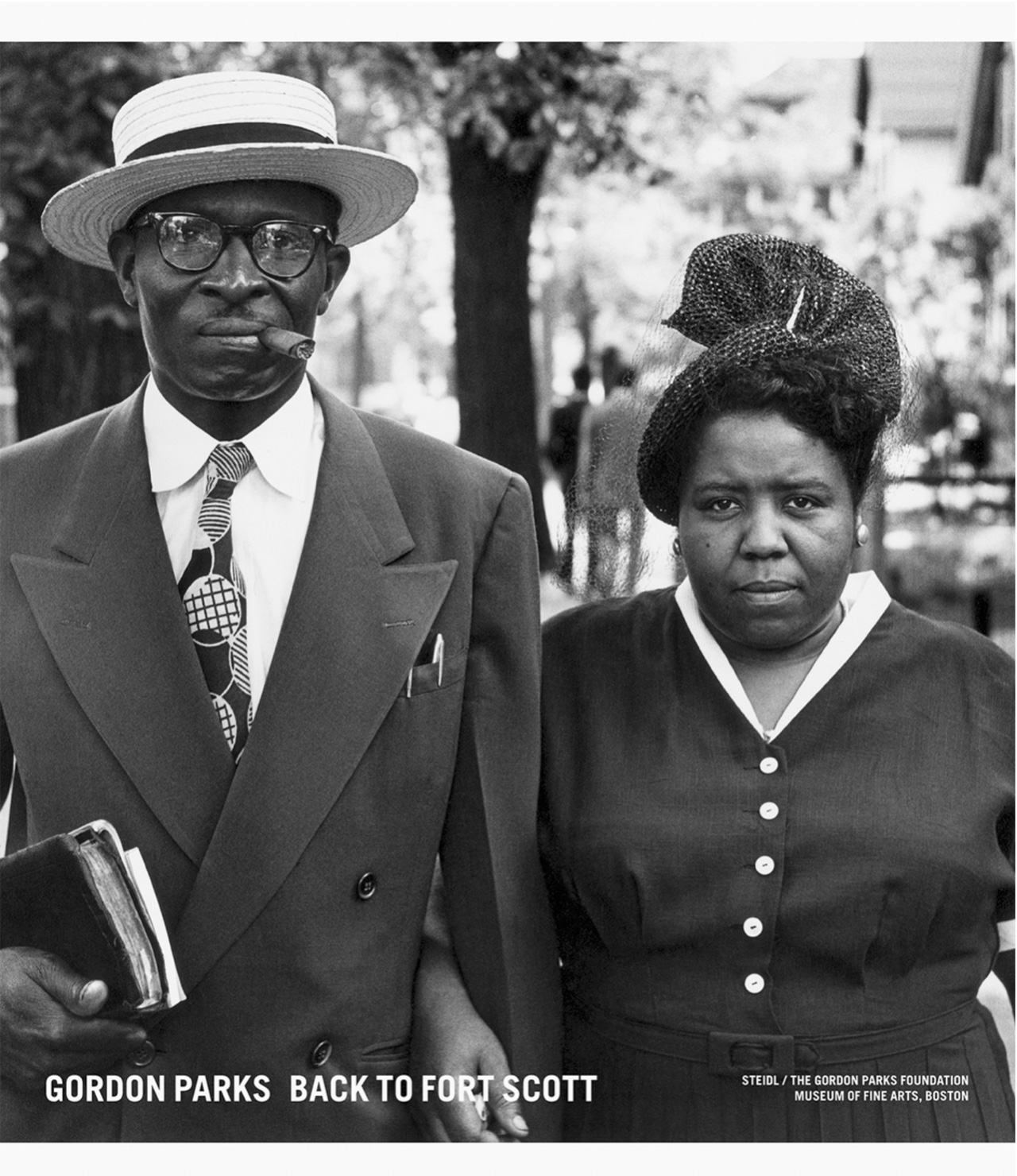 BACK TO FORT SCOTT 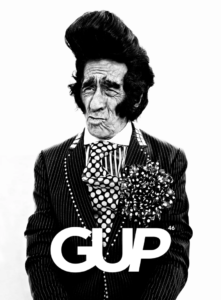 GUP Magazine
When American photographer Gordon Parks (1912-2006) was commissioned by Life Magazine in 1950 to make a photo essay on segregated schools, he decided to use his own experience as a starting point: he returned to his hometown, Fort Scott in the state of Kansas, where he had attended an all-black school. When he arrived, however, he found that all but one of his former classmates had moved from the town, so he would have to travel to find them again. The striking photo essay, which captures daily life in the time just before segregated schools were closed, was ultimately never published by Life, and the images remained unseen until their recent publication in a book co-produced by Steidl, the Boston Museum of Fine Arts and The Gordon Parks Foundation.

Parks and his classmates graduated in 1927. Afterwards, as part of the Great Migration, most of them moved to urban areas in the North where there was less racism and more employment. So, more than twenty years after leaving Fort Scott, Parks travelled to cities like Detroit and Chicago to reunite with his classmates, and was welcomed with meals and hospitality. He took their portraits in documentary style, showing scenes from the essence of their lives: in their Sunday best, while working with heavy machinery, or occasionally, as their children played together with a white neighbourhood kid.

Parks photographed the black families in a similar way that white families were photographed at this time, purposely highlighting their similarities. The family portraits are all composed with the same set-up: the entire family poses proudly in front of their house. By doing so, Parks aimed to show a generation of black students, educated separately from their white peers, grown up. Students who, even though they were taught to become domestic workers, had achieved better jobs and (some of them) owned cars, too.

The article, which was scheduled for publication in the spring of 1951, never hit the press, reportedly since other more urgent stories kept bumping it back to later dates. When in 1954, in the landmark Brown v. Board of Education ruling, the Supreme Court declared separate public schools for black and white students to be unconstitutional, the article was simply no longer relevant. For this reason, these images from Parks remained largely unseen to the public, until now. As curator Karen Haas and publisher Steidl understood the value of the work for a 21st century audience, they decided to publish the photo story as a book, adding to the original series some of the contact sheets marked up with notes and suggestions for cropping, and the original draft of the article that Parks had sent to Life Magazine.

To look at this never before published photo essay gives an idea of a historically interesting though not well-documented period. The photos breathe the vulnerable hope of a transition, for civil rights seemed close. Yet, from that moment, it would still be more than a decade before the March on Washington, and for the civil rights movement to truly ignite.

Parks was the first black staff photographer that Life Magazine appointed, and later the first black film director in Hollywood. Back To Fort Scott is one of his most personal projects, giving the viewer an intimate insight into the lives of black middle class families in the early 1950s. While politically and historically relevant, it is ultimately a graceful series.