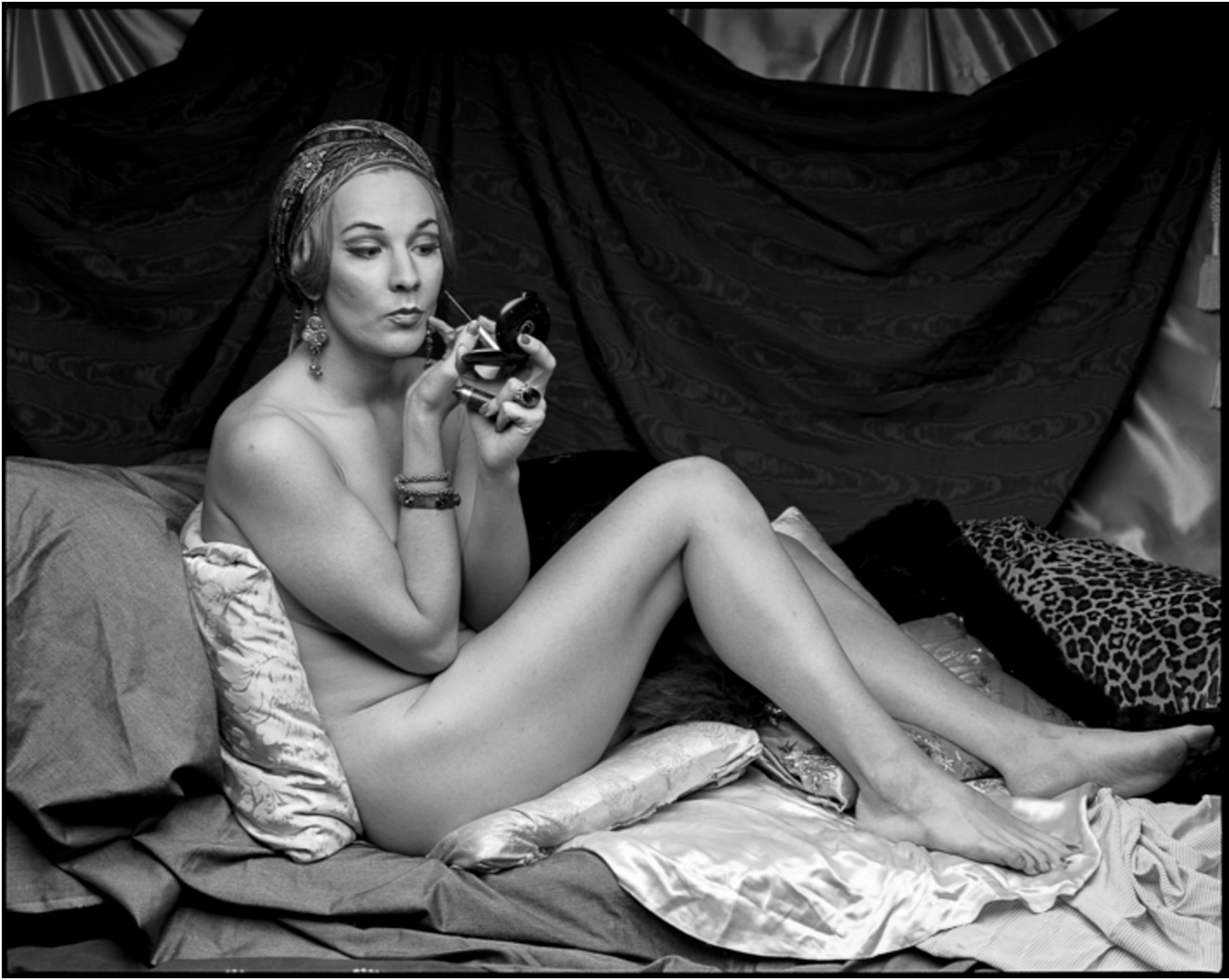 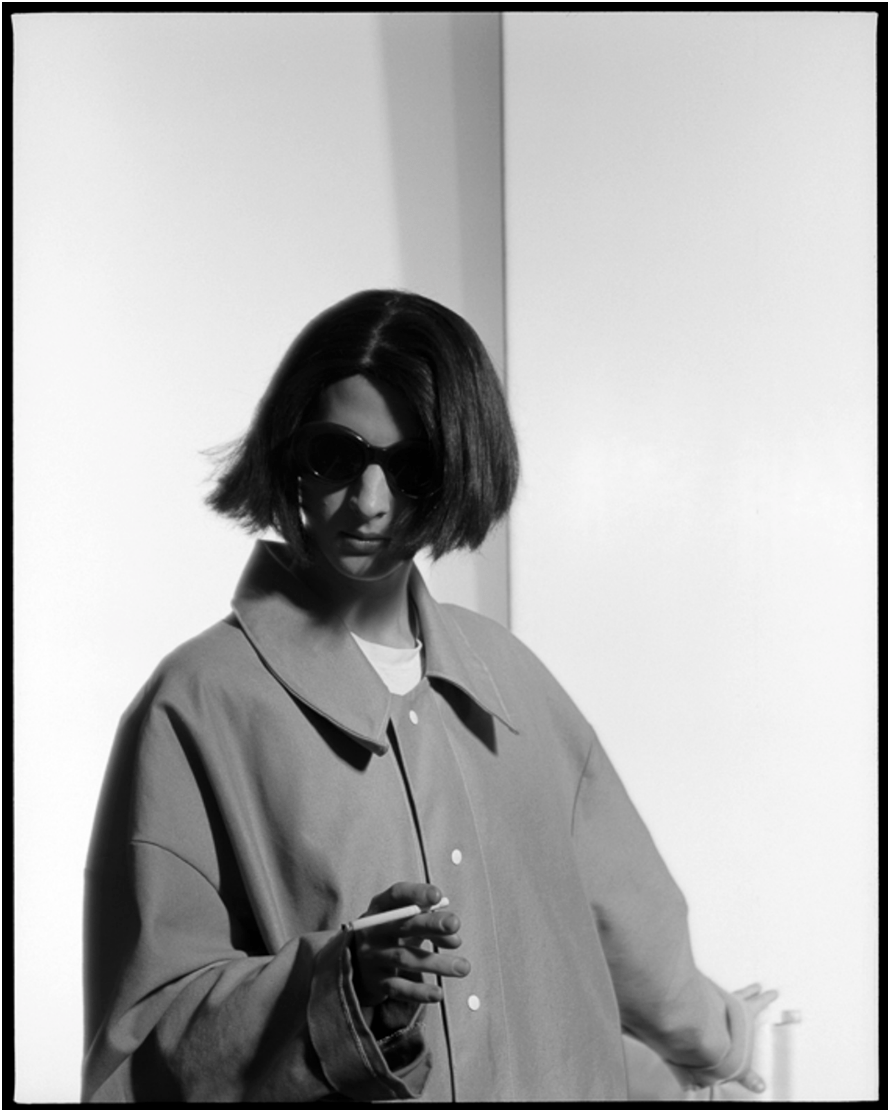 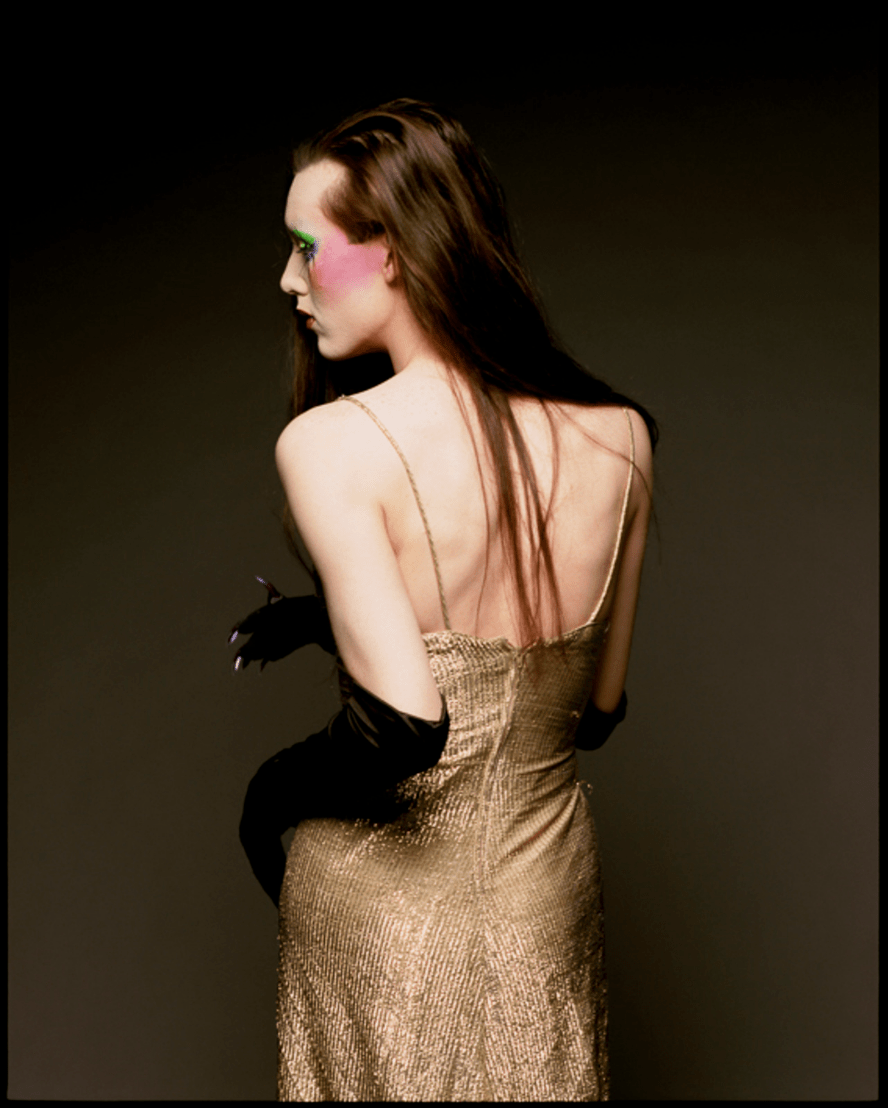 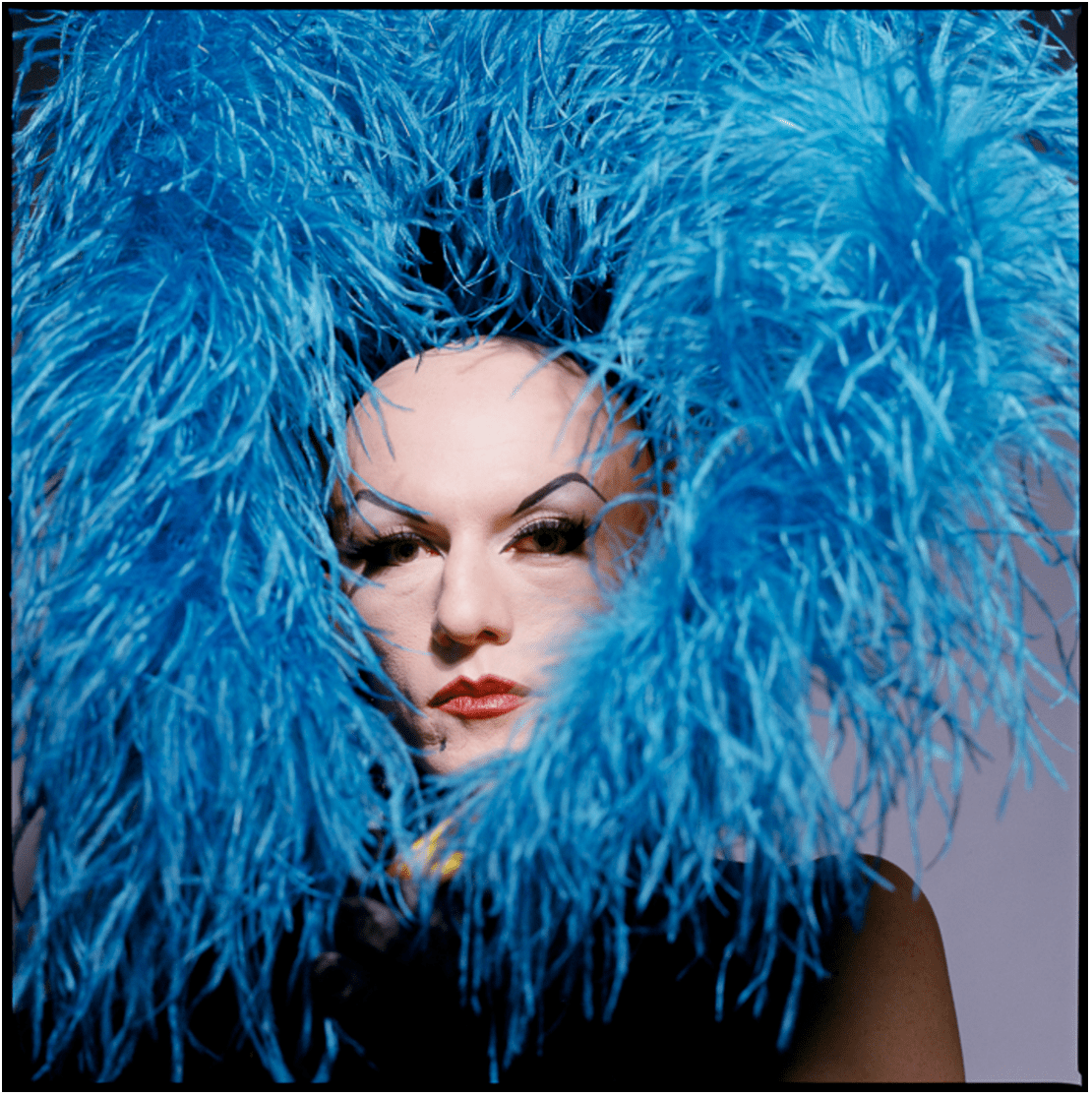 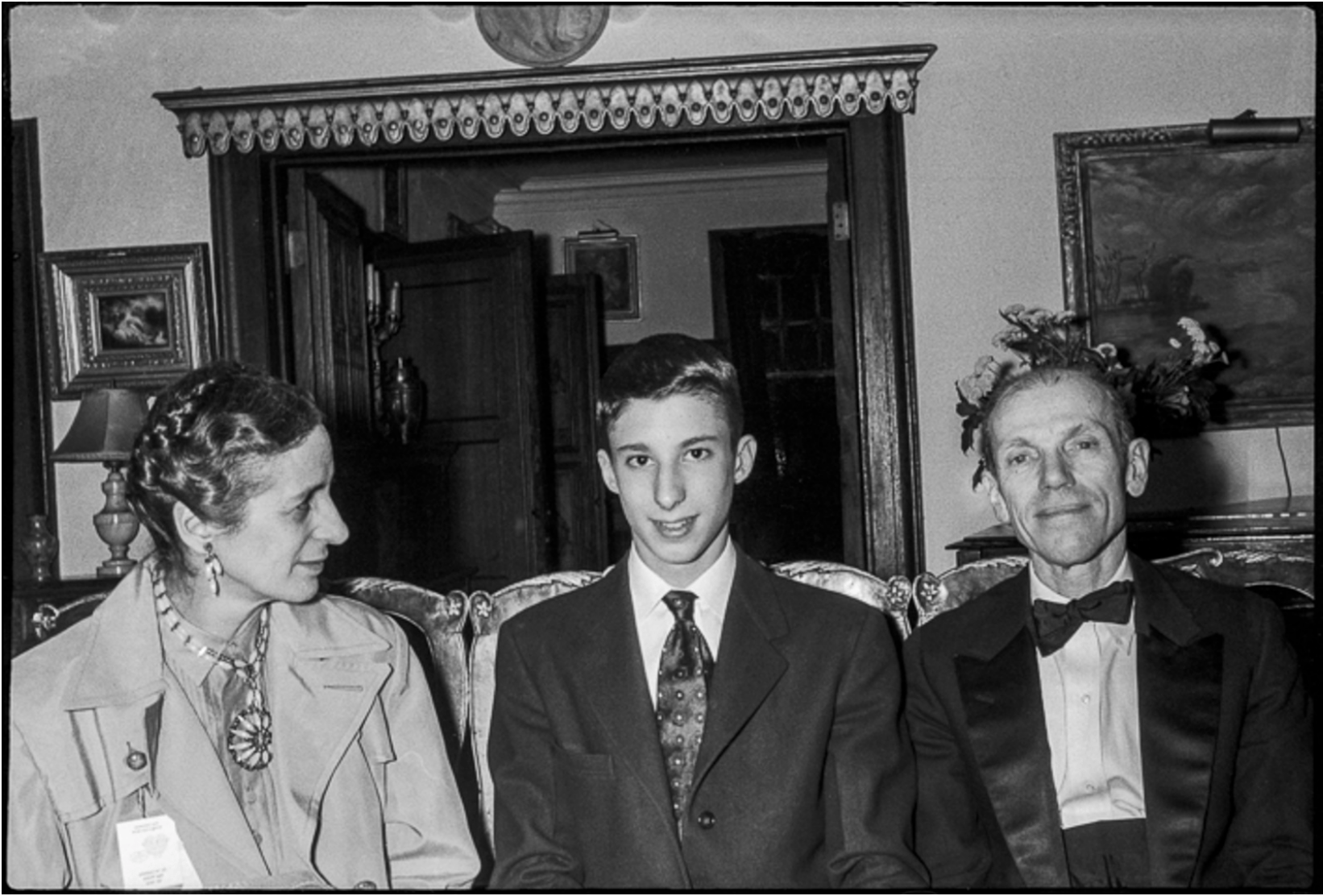 In 2019, many people are still fighting for self-expression and self-acceptance while being oppressed by their peers and by governments. We still have a long way to go, and this is why queer photography is such a relevant theme.It is experiencing something of a comeback. A perfect contemporary example of queer photography is the creative duo of stylist JeanPaul Paula (b. 1986, Curaçao) and photographer Florian Joahn (b. 1990, Germany). They depicted São Paulo’s LGBTQ community as a message of resistance, in the context of more than 445 homophobia-related murders that occurred in Brazil in 2017.

However, let’s take a look at an example from the past. A “phony transsexual”, as he called himself, photographer Remsen Wolff (1940-1998, United States) struggled with fitting within one identity and gender throughout his life. He even acquired a fictitious name: Vivienne Blum. In an attempt to solve his personal conflict of being accepted in society for who he is, he started photographing transvestites and transgenders in Amsterdam and New York in the 1990s.

Wolff’s oeuvre remained sadly undiscovered. Being a self-taught street and studio photographer, he rarely exhibited his work. Wolff died at the age of 58 in his New York apartment after amorphine overdose. In his final years, still not having been acknowledged by the art world, he suffered from depression. He left his archive, which covers a period of forty years and contains around 200,000 images, to his Dutch assistant, photographer Jochem Brouwer.

Wolff’s body of work All American Girls, which assembles a selection of his New York portraits, is presented for the first time at FotoFestival Naarden, the Netherlands, which takes place from 25 May to 30 June, 2019.