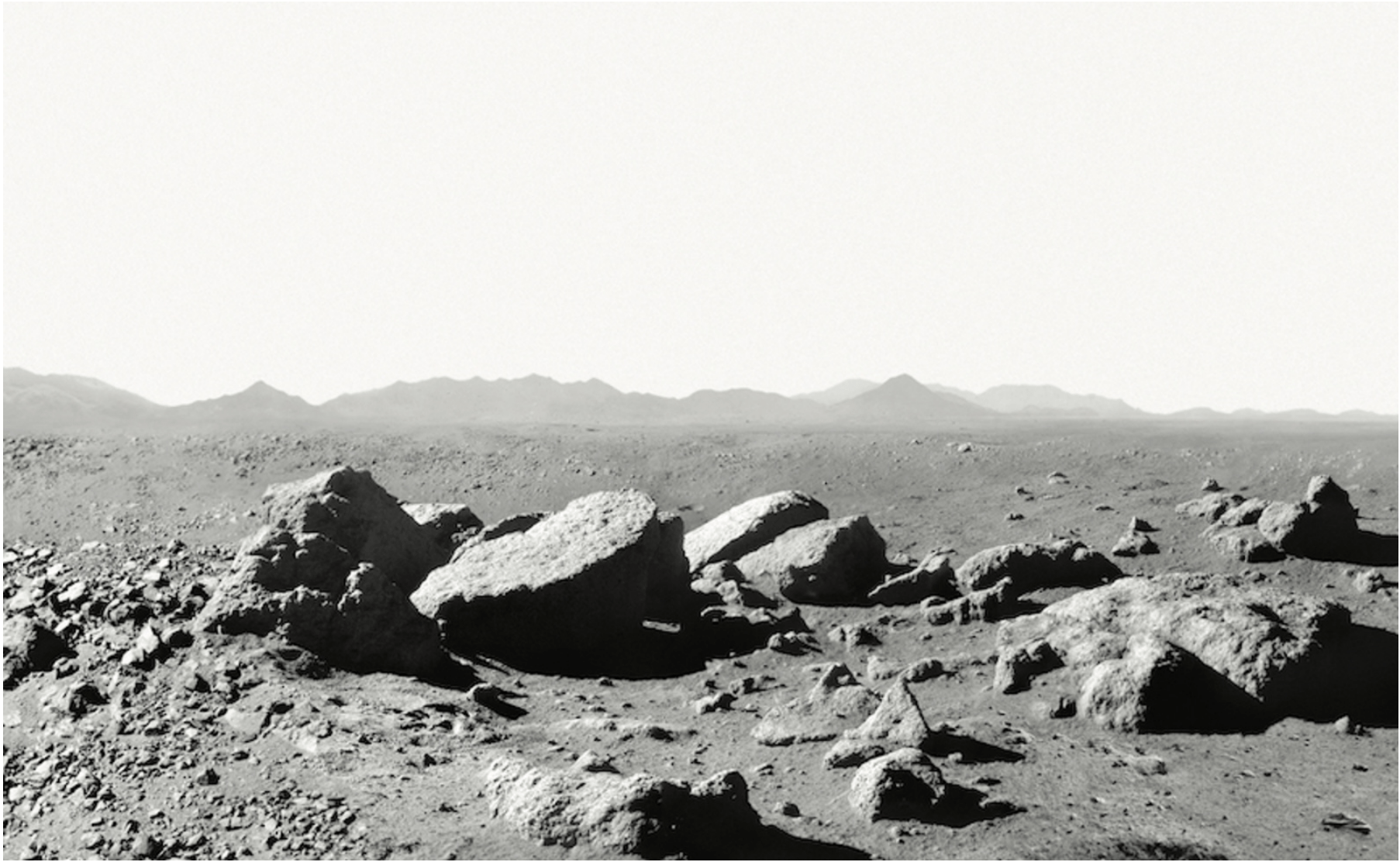 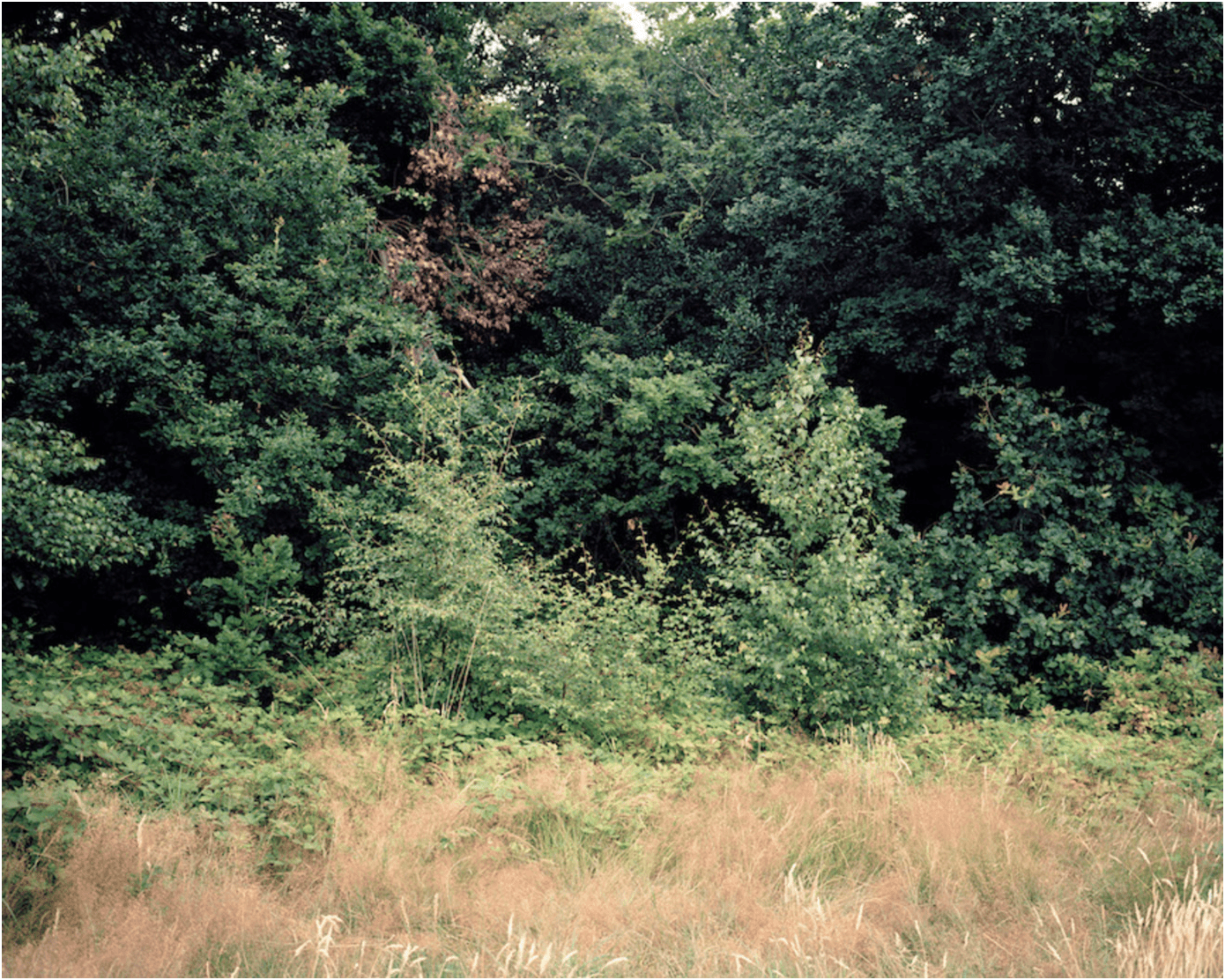 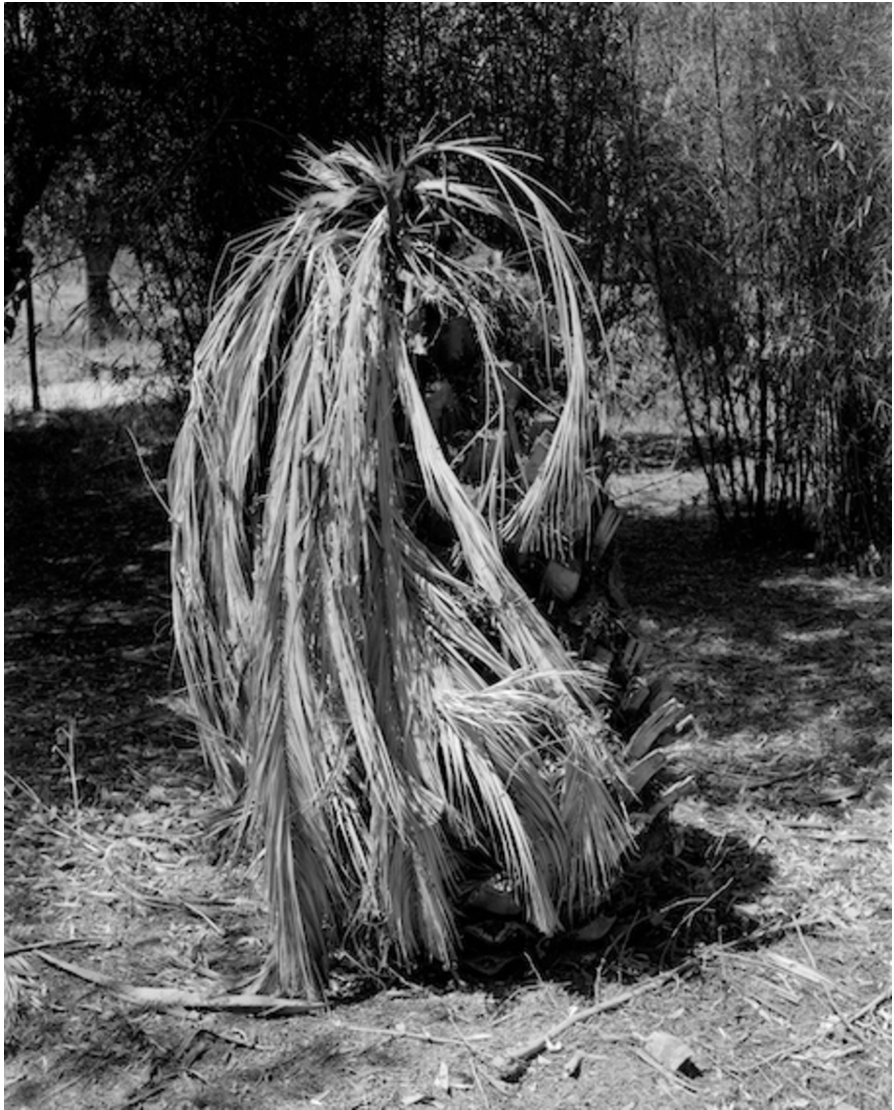 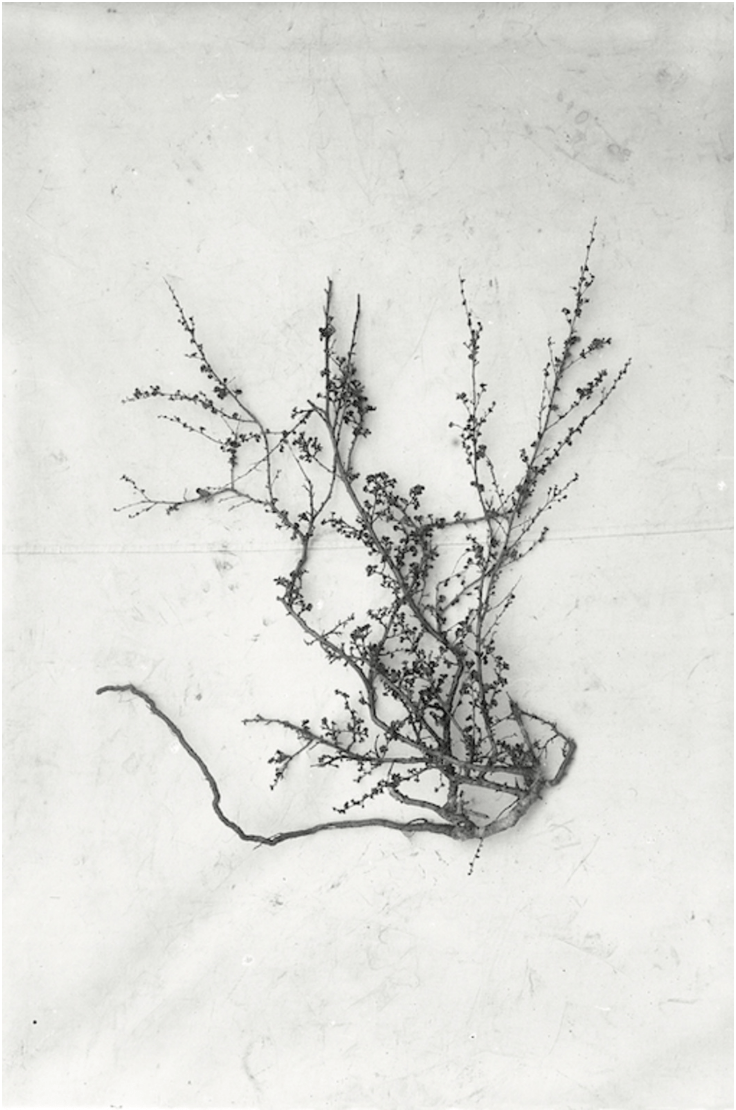 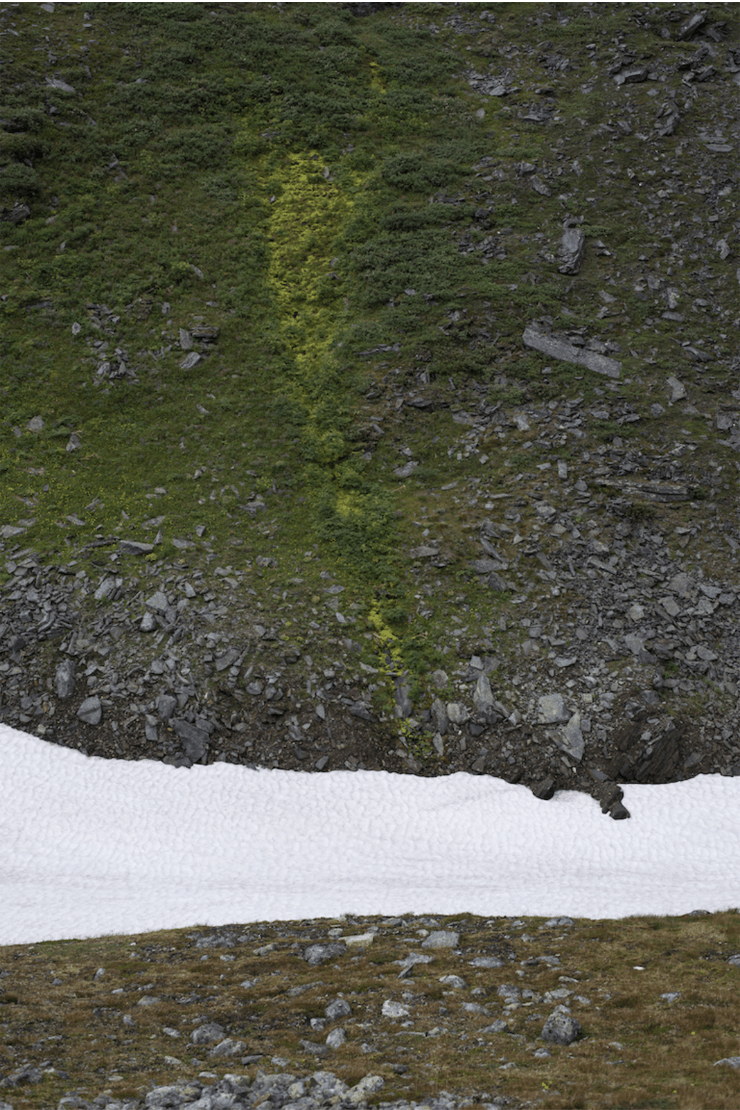 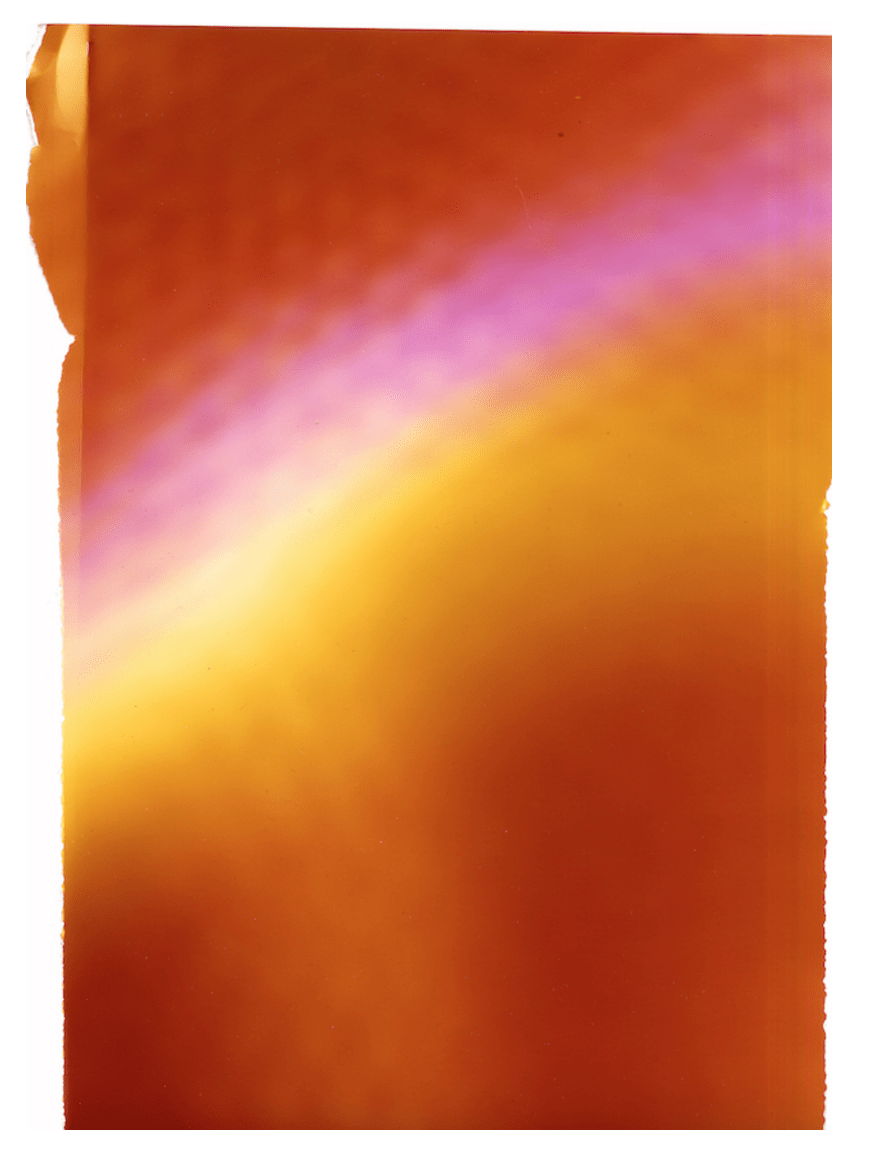 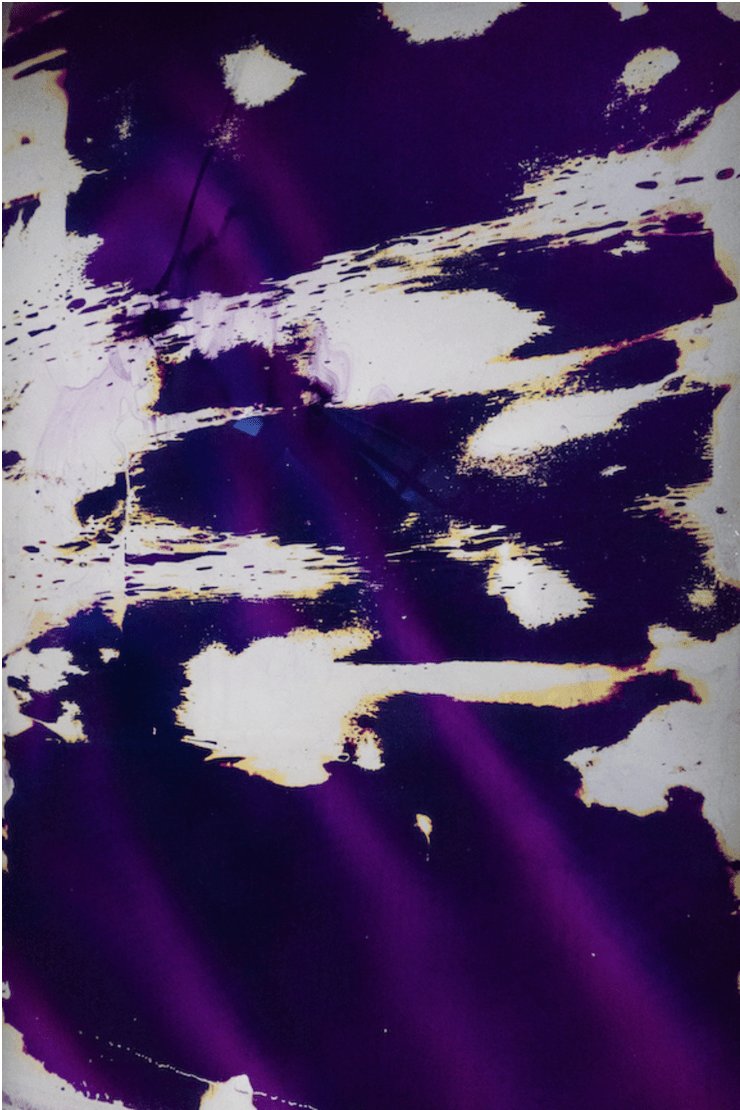 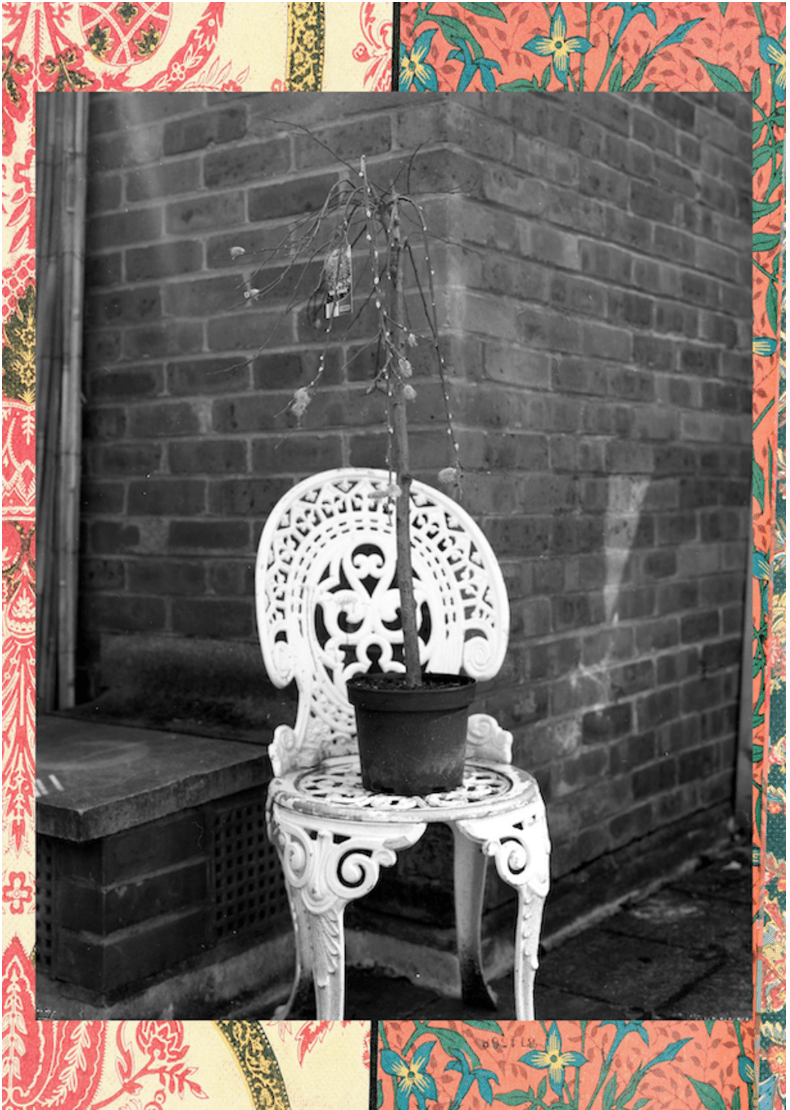 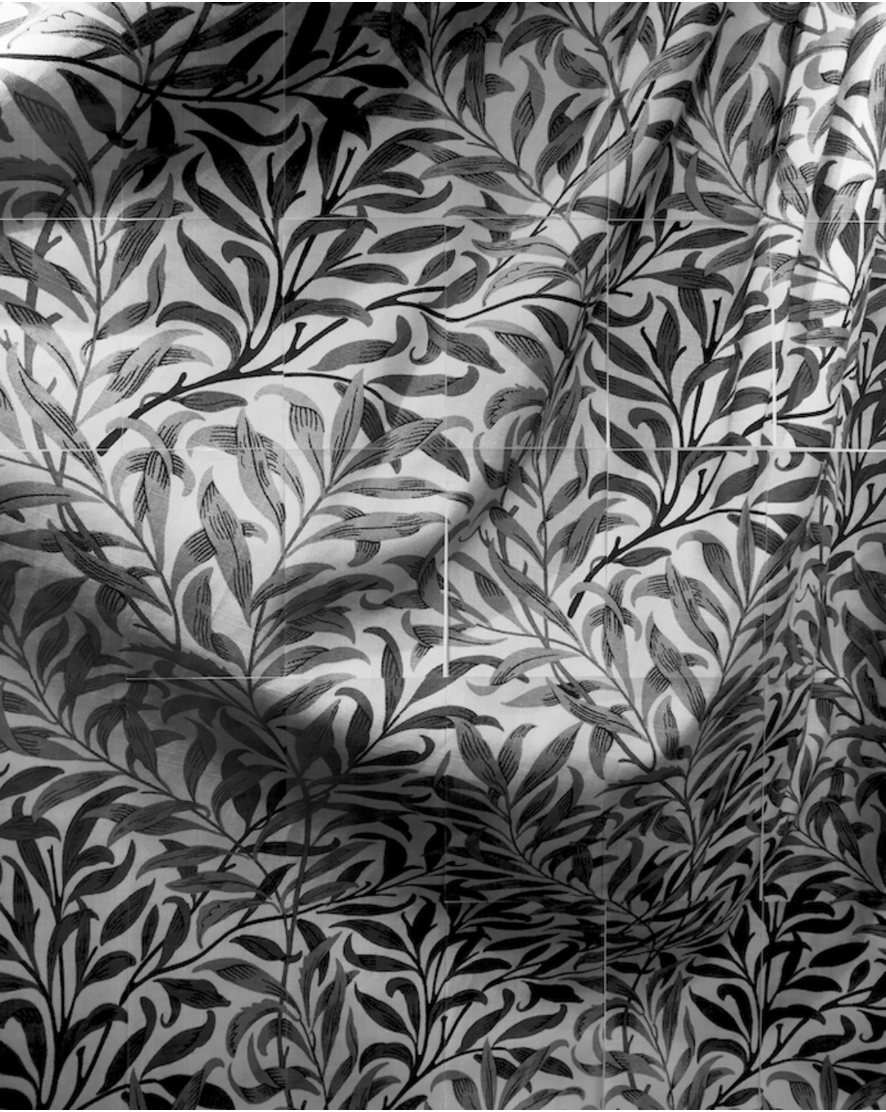 Parallel presents the exhibition Acts of Disappearance at Photo London 2019.The pan-European photography organisation, established in 2016 in Lisbon, invited multidisciplinary artist and musician Bruno Humberto to curate the exhibition. It focuses on the idea of the subjective landscape: an impermanent and transitory vision that exists in the mind of the beholder only at the very moment it is seen. In order to elaborate on this complex theme and create an artistic debate, the showcase brings together the work of six different artists: Morten Barker, Ida Nissen, Nuno Barroso, Joshua Phillips, Emanuel Cederqvist and Thomas Wynne.

The landscape is a leitmotif in the work of many visual artists as it interacts directly with the viewers, clearly responding to what they perceive in front of them. However, it has becomesomething different for a generation of contemporary photographers that prefer to approach theold-school landscape from thepoint of view of a fictional narrative surface, onto which individual sensitivities are projected. All photographers presented at the event avoid documenting the world literally, instead attempting to create something beyond direct reportage, for instance focusing on the viewer’s gaze as an act of interested observation.

The project Hiroshima Mon Amour by Morten Barker (b. 1972, Denmark) takes its title from Alain Renais’ 1959 film, which documents the personal conversation of a French-Japanese couple about memory and forgetfulness as they separate after a love affair. In this project, the artist applies a therapeutical act of recreating reality by combining Nasa’s collection of lunar photographs with screenshots from Renais’ film and placing them against images of the mountain ranges of Hiroshima and Nagasaki that represent the atomic atrocity of 1945.

Nuno Barroso (Portugal) managed to focus on something different, although within the same narrative. His project Impermanence is not about landscape in any conventional photographic sense. He is interested in the idea of space and impermanence and considers the space in which things exist as permanent, but only for as long as we are alive to see it. According to Barroso, we experience the changes of seasons through the growing and dying of plants and vegetation. However, while the trees are changing shape, colour and structure, the abstract space in which they exist remains the same.