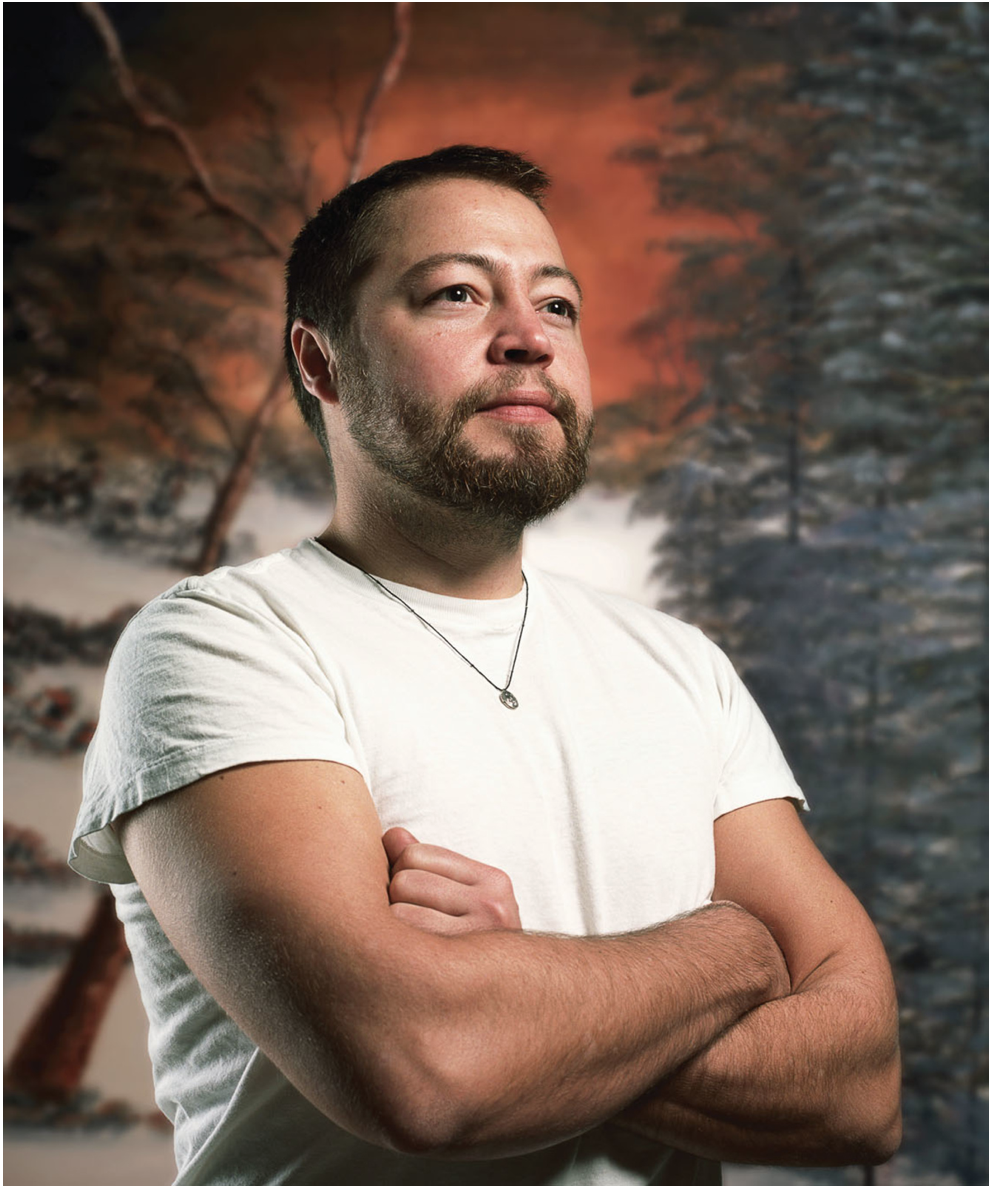 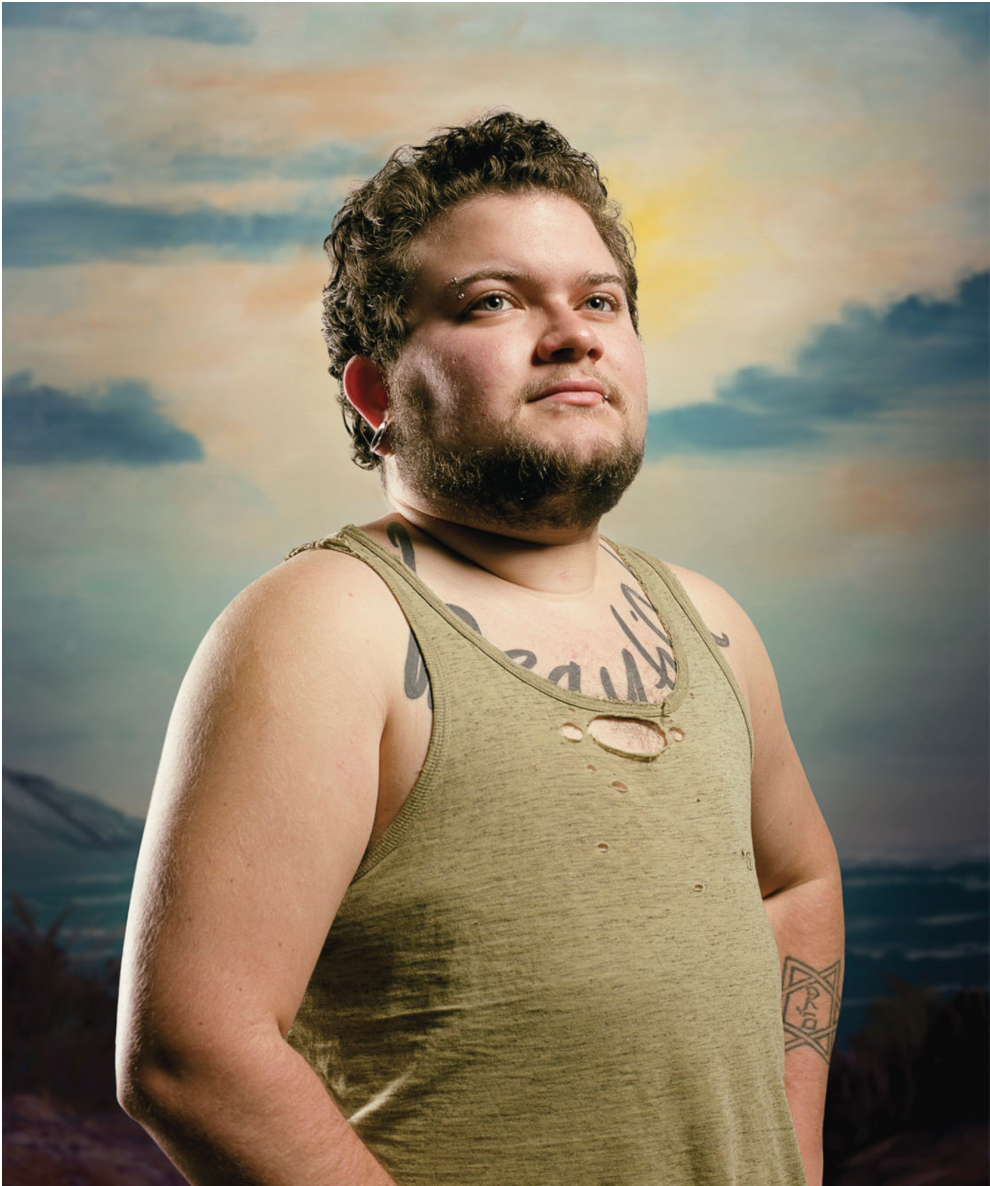 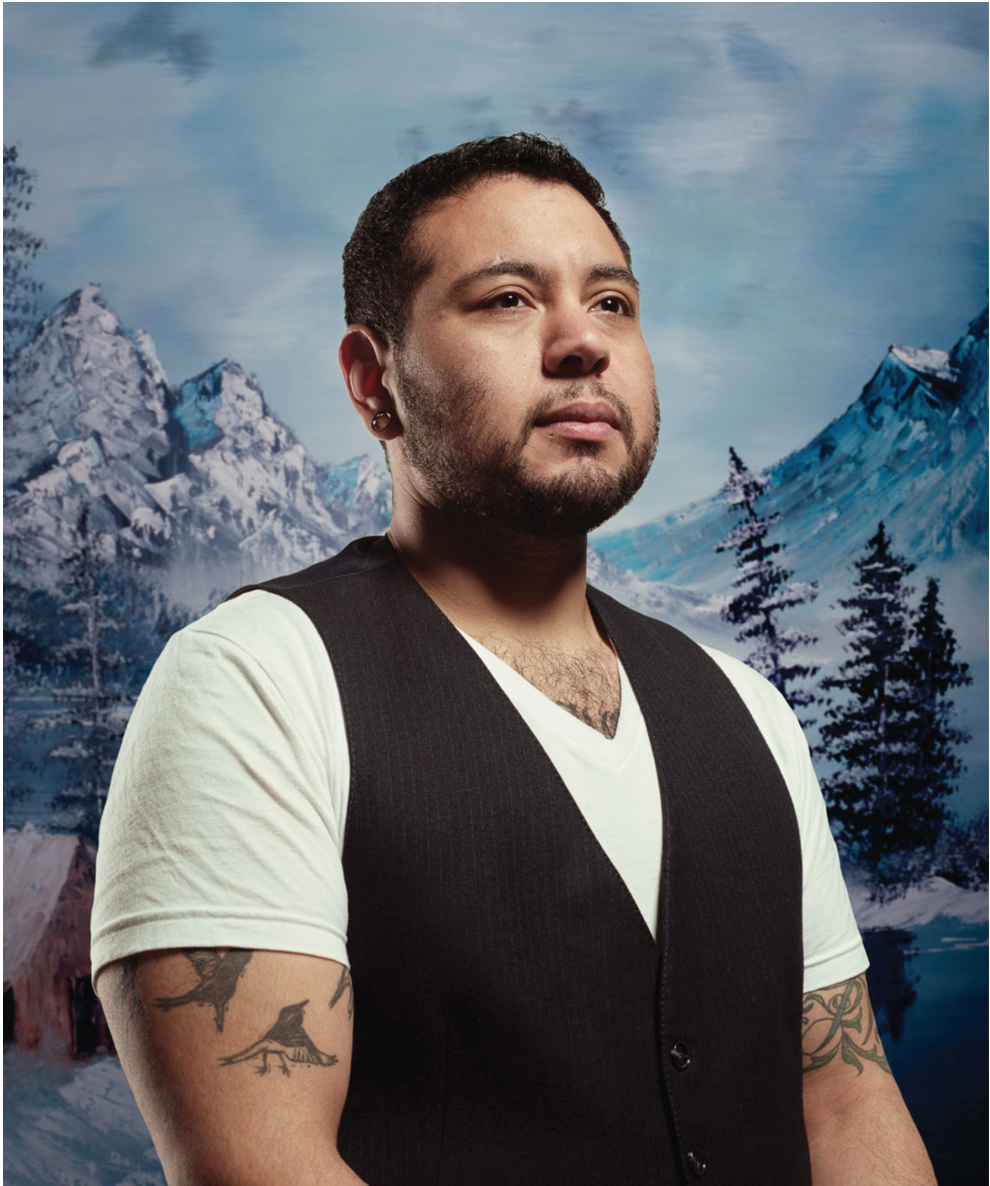 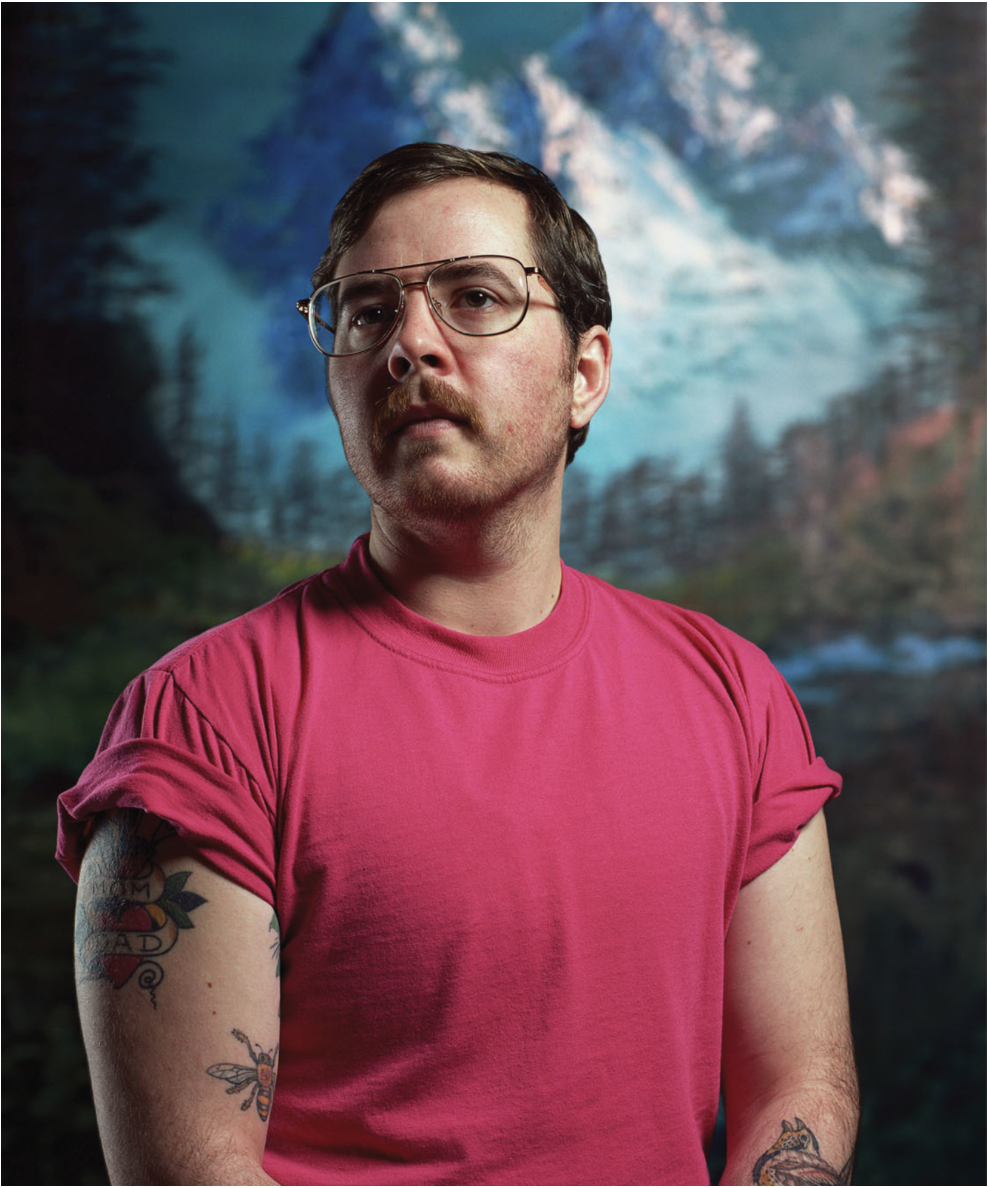 A MEASURE OF PEACE

“OH! This is what it’s like to feel normal,” Robert realises after starting his gender transition. Ever since puberty, Robert explains in the written collection Trans: Transgender Life Stories from South Africa, he’d had the sense that something was wrong. He wanted to feel like a man and be seen like a man, but his female body made that impossible. Then, as he began taking testosterone and had his breasts removed, he was able to change his body but stay who he was. And to feel normal.

Photographers, too, tell transgender stories. In the 1960s Diane Arbus photographed transgender people in a way that made her subjects look plainly weird. Others were interested in transgender communities, such as Mariette Pathy Allen in her 1980s series Transformations, or the more recent Transmongolian by Alvaro Laiz, and Mark Seliger’s On Christopher Street. Still others focus on the lives people live in their new gender roles; see, for example, the formidable To Survive on This Shore by Jess T. Dugan. And visual diaries offer self-documentation of individual transitions, such as Wynne Neilly’s Female to “Male”.

Amid this growing variety of transgender stories, American photographer Lorenzo Triburgo’s series Transportraits is a unique contribution. Triburgo portrays trans men of various ages set against the backdrop of oil-painted landscapes. Like sitters in 19th century portraits, they hold their heads high and gaze into the distance, shot from a perspective that is slightly subjugated. The actual paintings behind them feature valleys, snowy landscapes, waterfalls, forests and tropical islands. The scenes look like clichés, and they are: Triburgo painted them himself by following Bob Ross’ renowned television show, The Joy of Painting.
Triburgo’s sitters self-mockingly show that they’re playing to the stereotype of American masculinity
The men are presented like heroes, and they seem to want to look like heroes. Triburgo offers clichéd representations of human and landscape alike, drawing attention to the fact that there is in fact nothing ‘natural’ about either. Both are constructed. Look at the way the men puff out their chests and the way their eyes seem in search of some great vision—while they’re probably just staring at the studio wall. In fact, the photographer instructed each of the men to imagine that they were staring out over a vast sea of people over whom they were superior.

(which most non-trans men roleplay, too). This makes Transportraits a layered, light-hearted series on a serious topic – something quite unusual in a world of trans stories that often involve a great deal of self-doubt, shame, depression and despair.

Triburgo offers clichéd representations of human and landscape alike, drawing attention to the fact that there is nothing ‘natural’ about either

Enjoying their roles as heroic men, Triburgo’s sitters seem to have left anxiety behind them. Like Robert after starting his transition, these men are portrayed as if they embody themselves. They have found a measure of peace – enough even to smile at how we tend to turn nature, including ourselves, into clichés.

A Measure of Peace was featured in GUP#56, the Transition issue.